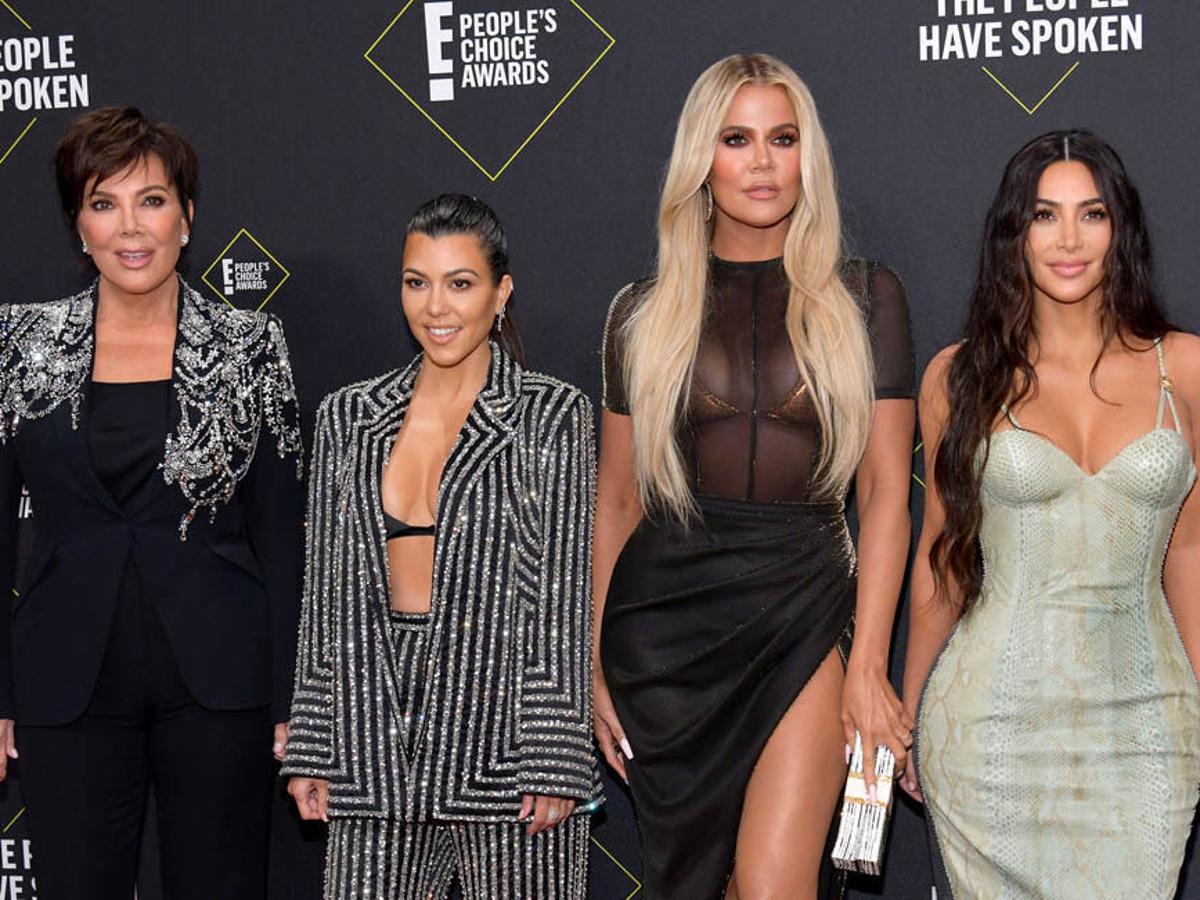 Keeping Up With The Kardashians (KUWTK) might end soon, but that does not mean that the popular family is disappearing somewhere. You can easily imagine all of the other potential spin-offs. This show is currently airing its second last 19th season, but also, it is quite hard to imagine that the Kardashians and the Jenners will soon be exiting the spotlight. From when it was announced that this series would end soon after season 20 premieres in 2021, the whole speculation has arisen as to why this long-running reality series is calling it a quit. Although a much-needed break has already been cited as the main reason for ending the series, many out there will anticipate as there will be more to see from this famous family.

Khloe & Tristian now are probably off the tables for a great potential spin-off show Khloe & Lamar as provided Khloe Kardashian and Tristan Thompson’s on-again and off-again relationship. Certainly, if the whole spin-off series have somewhere revealed a thing, it is still that Khloe is currently most likely sister to have her own show. However, Khloe has already taken on Miami, Hamptons, New York through her different spin-off show ventures, also some of the different topics from friends to business to makeovers.

Moreover, if Khloe had her own series again, she would probably have the eventual opportunity to break the internet if she had Jordyn Woods clear the whole air about her Tristan cheating scandal. All its ratings would be off the charts.

Kylie Jenner is a pop culture steamroller that has more than 200 million followers on her Instagram. Her younger sister is the most famous, 23-year-old Kylie Cosmetics mogul who has brought a whole lot to the table for a likely series. Her all fans already followed her in 2017’s short-lived Life of Kylie. However, Kylie’s Clique would certainly feature a salient addition that is Kylie’s daughter Stormi. Her fans could also follow Kylie as she perfectly balances motherhood with her business and social life.

3. Competing With The Kardashians

There are some other series also that could easily bring the various familial personalities altogether. Certainly, one single possibility is a Shark Tank inspired series Competing With The Kardashians, in which seems the different family members pitched some products’ ideas. This all would allow for friendly sibling rivalry to ensure as the sisters compete to offer some deals and expand their respective empires. Moreover, the show would be the perfect mix of sibling drama and business while offering some young entrepreneurs a chance to shine.

also read: What are the Best K-Drama’s that are worth binge?

Certainly, when envisioning a likely spin-off, it’s quite impossible to ignore the sister who has got the family famous way back in 2007. However, it is unlikely that Kim Kardashian West will still want to have a series that focuses solely on her family provided by her husband Kanye West’s recent public struggles. Hence, it seems more likely that Kim would want to continue using this extensive platform to help others.

5. Keeping Up With The Kardashians 2.0

Since Kim and Chris both quoted a much-needed break as the basic reason for ending Keeping Up With The Kardashians, you all can might think that already revitalizing this series is too soon. However, the whole Kardashian family has somehow cemented themselves as TV royalty, and surely they can have something else up their sleeves.

Certainly, whether one is a fan of the Kardashians and Jenners is somewhat irrelevant to this superbly extended clan’s enormous success. Although a little break is understandable for the sisters, perhaps relaunching their series could also allow for rebranding opportunities and more creative freedoms. So, with the youngest sisters Kendall and Kylie growing up in the hefty spotlight from a young age, the reality television life is all they have to know. Hence, it might seem only natural to continue their series. Moreover, this is the only time to tell what the Kardashians and Jenners are planning for next. Will there be another Netflix series for the same?

Read More: One Punch Man Season 3: Will it ever happen?