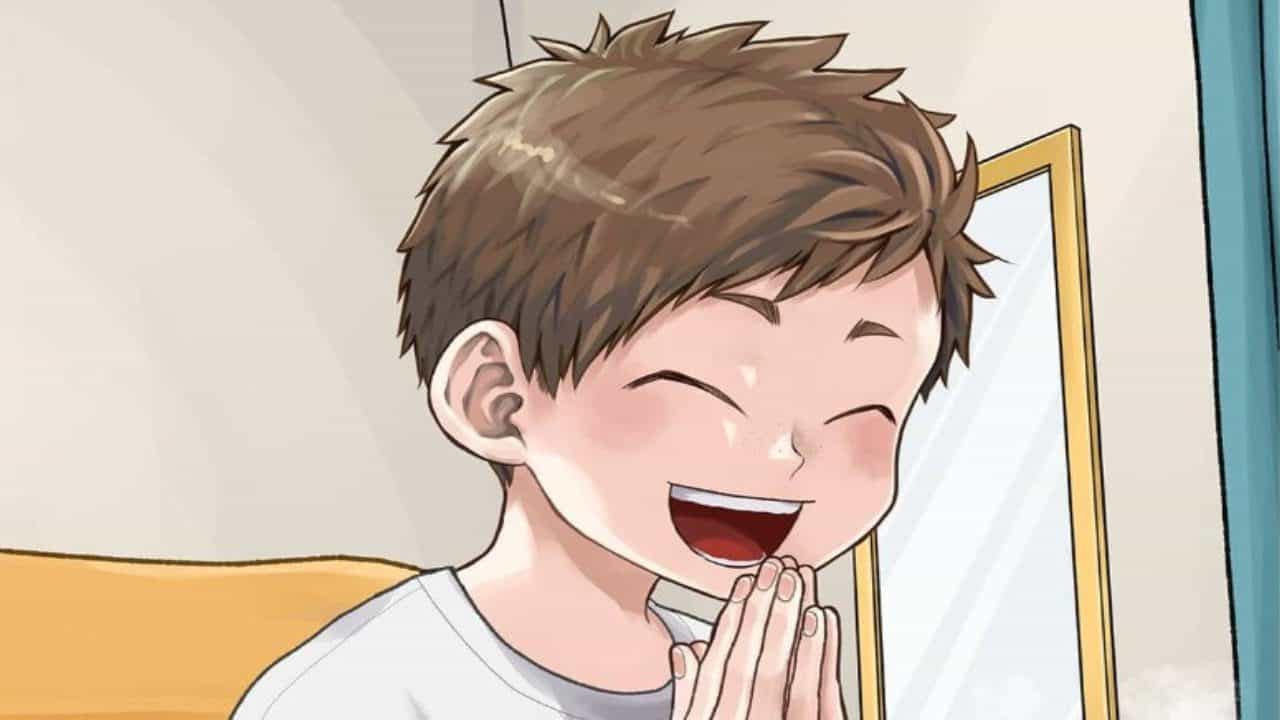 Me And My Gangster Neighbour

It is expected that as we grow older, our moments of heartfelt laughter become a little less, and we develop into more mature and serious adults. While this is not a bad thing, sometimes we just miss that carefree, joyous feeling where we laugh at almost anything even remotely funny. It never used to take much to crack us up when we were kids.

But now that we have passed that stage, we need to make time in our busy day-to-day schedules to incorporate a few guffaws and giggles. One of the best ways to do that is to curl up with a comedy manga. “Me and My Gangster Neighbour” is perfect for the job, and this manga is a must-read for everyone looking for those light-hearted moments.

This manga is written and illustrated by Wataru Momose and was first published on December 3rd, 2022, and the series is ongoing. It is serialized by Shounen Jump+, and seven chapters have been released up until now. Before we disclose the release date of chapter 8, here’s a short synopsis of the story.

The story follows the adventures of two very different people. One of them is Yuuhi, who is an orphan. Yuuhi lives with his uncle, but he is almost always alone at home. This is because his uncle is busy with his work and his boss. But, one day, something strange happened in Yuuhi’s solitary life.

A man falls out of the ceiling of Yuuhi’s home and crash lands in Yuuhi’s living room. He is none other than a mysterious and rather cool-looking man who lives upstairs. Now Aoi is more than just a little weird. For starters, he doesn’t want the hole he fell through from to be fixed because if that happened, everyone would find out about his secret stash of cute things that he keeps throughout his home.

Because of his penchant for adorable collectibles, Aoi is quite insecure about his masculinity which he hides from the rest. But there is more than that what meets the eye about Aoi, as Yuuhi will soon find out. Aoi has more than one secret he is hiding from the rest of the world.

Me And My Gangster Neighbour Chapter 7  Spoilers

Akane goes to visit Yuuhi, all the while sorting out her feelings for the boy who is three years younger than her. But the moment she sees Yuuhi, her heart begins to race. Yuuhi is with his uncle Marin who looks a lot like an attractive woman.

Yuuhi offers Akane a hamburger steak, and she joins the dinner table with him and uncle Marin. Some strange noises were coming from the floor where Aoi lived, and they thought that Aoi had work even though it was a Saturday.

Marin came up with the idea to invite Aoi to their little dinner and proceeded to call him over the phone. Wanting to spend his free time watching Baskemon episodes, Aoi hung up on Marin. This annoyed Marin so much that she tore open the covering of the hole in the ceiling, got a ladder, and yelled at Aoi to pick up the phone. Then the group joined Aoi in his room. 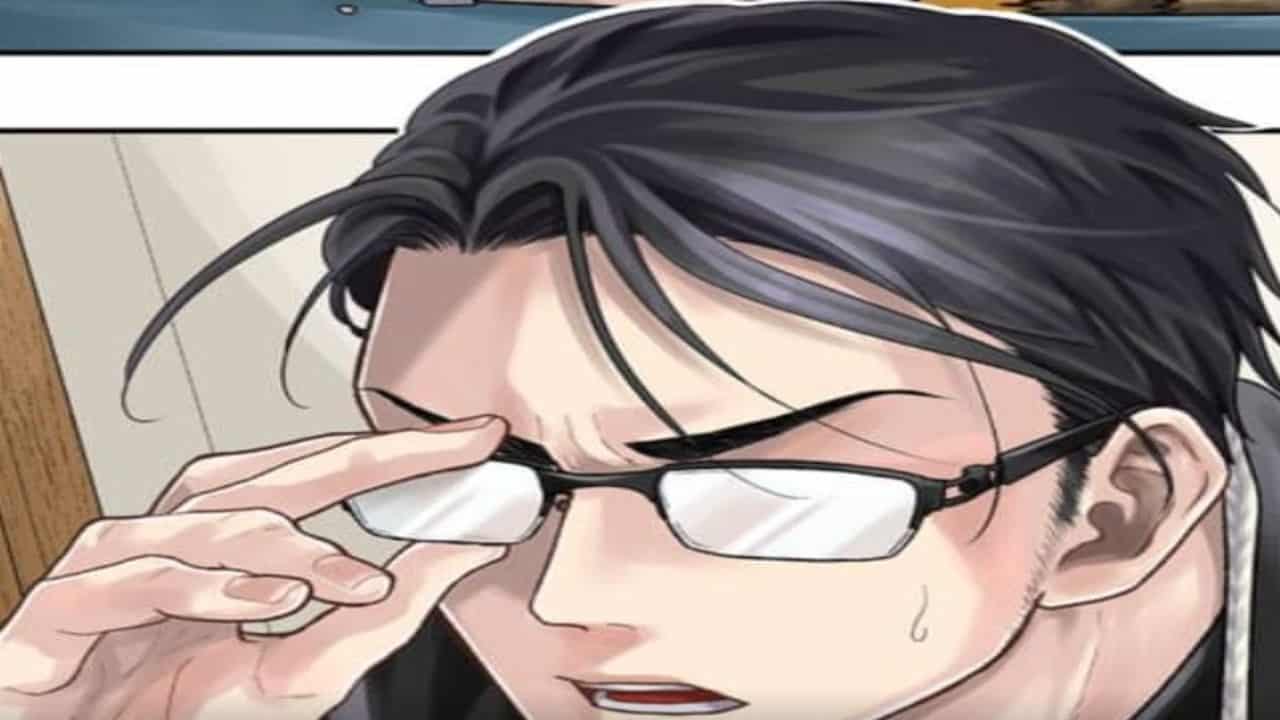 Me And My Gangster Neighbour

Marin suggests that they all play a card game called Baba Nuki, where the loser reveals what sort of person they like. The first joker was drawn by Marin, and he revealed that he likes people who eat a lot and are big, like bears.

When Akane pulls a joker, she reveals that she doesn’t mind if they are younger or shorter than her. Surprisingly, Aoi gets the next joker, and he says that he like women quite bluntly. Marin falls asleep, and Yuuhi tucks him into bed.

Me And My Gangster Neighbour Chapter 8 Release Date

The new chapter of Me and My Gangster Neighbour will be out on Friday, January 20th, 2023. The release timings are as follows:

Where To Read Me And My Gangster Neighbour Chapter 8?