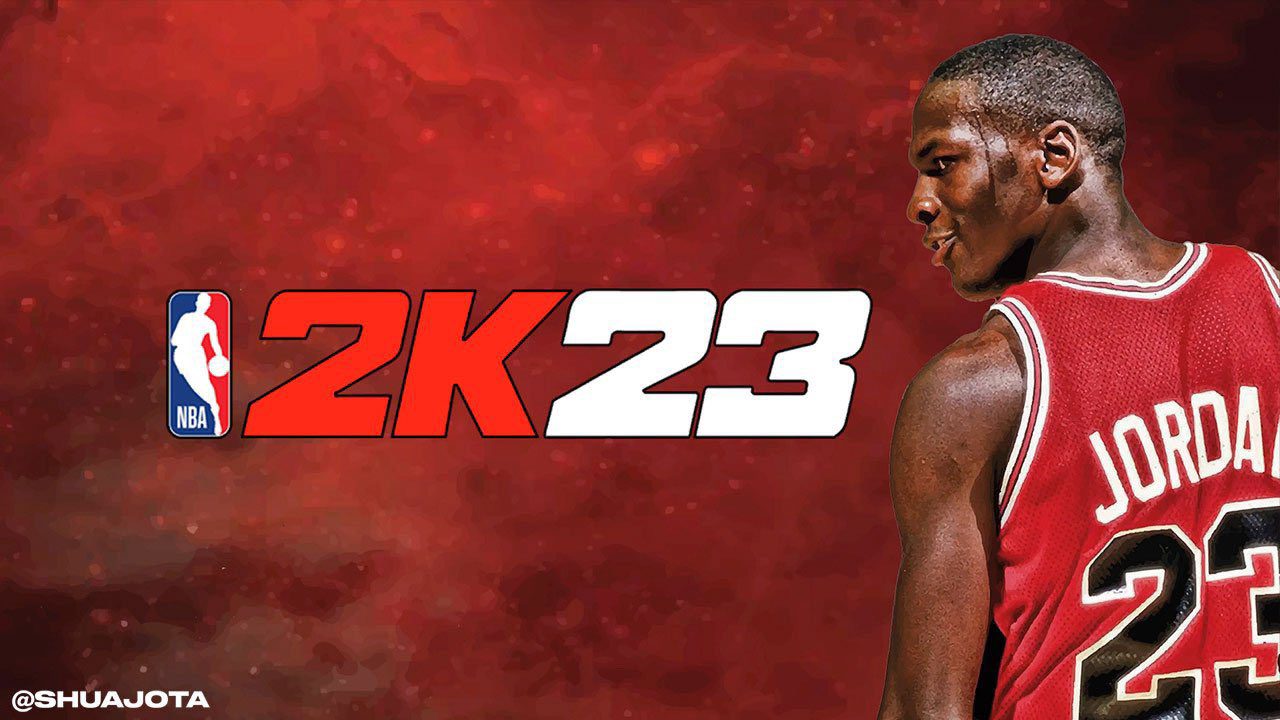 Getting to play your favorite sport as a game is a unique experience. Though, that can’t be said for FIFA cause they won’t be getting any more installments. With Fifa cutting Ties to EA, we can only hope some other capable studio takes on the spot. But FIFA isn’t the only major sport out there, we got NBA. NBA 2k23 got announced, and everyone in the sports gaming community is excited. What are the members of NBA 2k23? This is the question many are asking. Though the popularity of the franchise is not on par with its football counterpart, it is great nonetheless. Sit down and relax, scroll through and go through the article as we talk about all members in NBA2k23. If you are particularly eager to play the game, you will be glad to learn about who made it into the game. NBA 2K23 Top Characters, Who will be at the top?

Games are a hype engine that runs on until the said game is released. However, that hype must be met with the same amount of effort by the developer team. Although, there is more than one way to deal with that. Every game, even genre, even has its way of generating hype. NBA 2k does that by a ranking system among players. Though, it is not a credible source for evaluating their real-life counterparts. Sometimes the ranking can be so out of place that even the players who are in it joke about it. It would be no surprise when NBA 2K23’s Top-ranking comes out. But that is a discussion for another time. Rankings will always be a way to measure a player’s capacity and compare it with others. It is human nature to compare, so you can’t complain when people’s favorite player is above other that they might geek out. But here are the predicted to be NBA 2K23 top players. Kevin Durant with 97, Giannis Antetokounmpo with 97, Stephen Curry with 96, Nikola Jokic with 96, Joel Embiid with 96, Luka, Doncic with 96, Kawhi Leonard with 96, James Harden with 96, LeBron James with 96, and Damian Lillard with 94. We also did an article on Kevin Durant recently, if you are interested, give it a read.

Also Read: Shaq And Kevin Durant’s Total Net Worth In 2022: All To Know

What is the release date for the NBA 2K23?

NBA 2K23 will come out on July 7, 2022, for pre-order. The actual game will be available from September 9, 2022. Devin Brooker will be the cover athlete for the Standard edition, while The MJ edition and Championship version will feature Michael Jordan. The game will release on multiple platforms includes. PC, Xbox One, Xbox Series X/S, PS4, PS5, and Nintendo Switch. 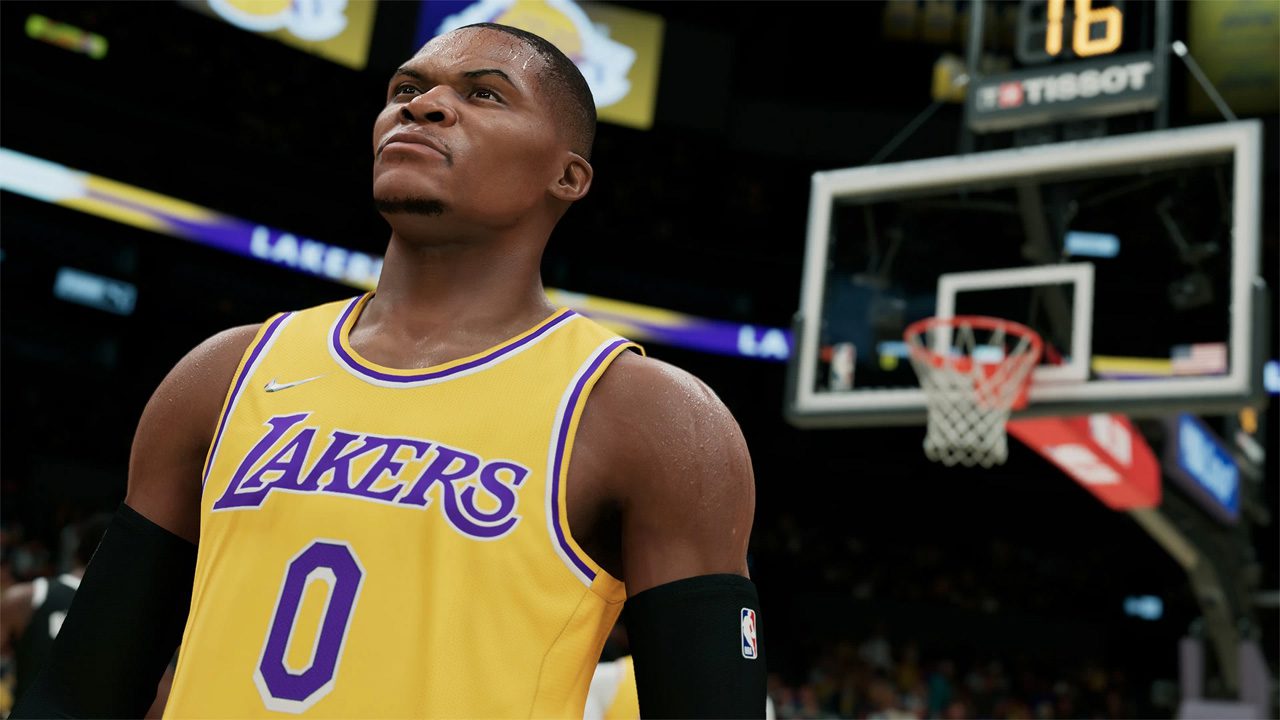 What is the NBA series about?

Like every other sports game, NBA is the simulation of a real-life sport while also featuring players from the real sport. Sega was the first publisher of the series until they parted. Now all the iterations of the game made are by 2k sports. The game has the feature of making your fictitious teams and characters. You can also incorporate real-life players who have been incorporated into the sports game. NBA 2k23 will be the 24th entry in the series. Michael Jordan will be on the cover for the fourth time. His first, second, and third times were in 2k11, 2k12, and 2k16, respectively.

Also Read: Best Moments in NBA Games That No One Will Ever Forget