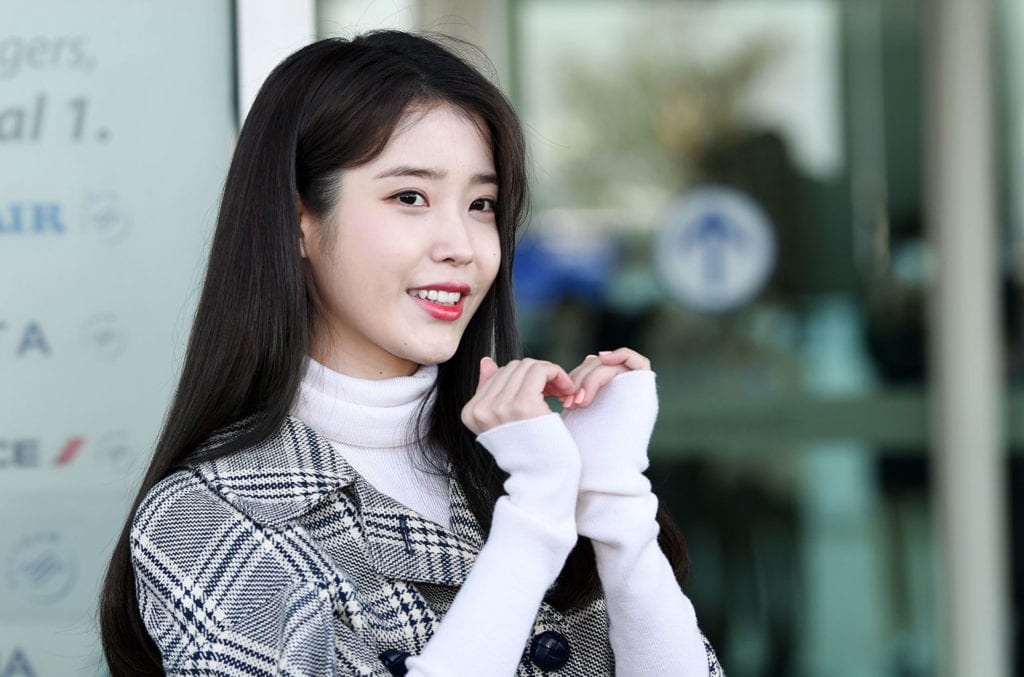 IU joins the cast of "Broker"

Singer and actress IU is all set to be seen in a multi starter. According to sources, IU will be seen in Hirokazu Kore-eda’s new film “Broker” (current working title). Earlier, a few cast members were announced for the film. It includes Song Kang Ho, Kang Dong-Won, and Bae Doona. A source in connection with the upcoming film gave away the news. And the fans of the young Kpop star are already excited. IU was recently seen in K-drama, Hotel del Luna. So, get ready to see her once again. This time she will shine on the silver screen.

Lee Ji-Eun, who goes by her stage name, IU is a South Korean singer and actress. The 27-year-old is one of the most famous idols among many. Moreover, she is a great actress too. She has proved herself over and over again with her brilliant performances. Her credit list includes Hotel del Luna, Moon Lovers: Scarlet Heart Ryeo, Dream High, and many more. Also, you can stream all of her famous dramas on Netflix.

And, now she will be seen in the lead role. She will be seen in Broker – A film by Japanese award-winning director, Hirokazu Kore-eda. Furthermore, this will be Hirokazu’s first Korean film. Thus, the fans are really looking forward to the film.

It will be directed by Hirokazu Koreeda, a Japanese director and filmmaker. Hirozkazu is known for many of his projects. But, his 2018 masterpiece “Shoplifter” gained popularity all over the world. Shoplifters also won Palmes d’Or at the 2018 Cannes Film Festival. The Japanese director has made documentaries and films in Japanese, and French. And this time he will glaze his talent on the Korean entertainment. 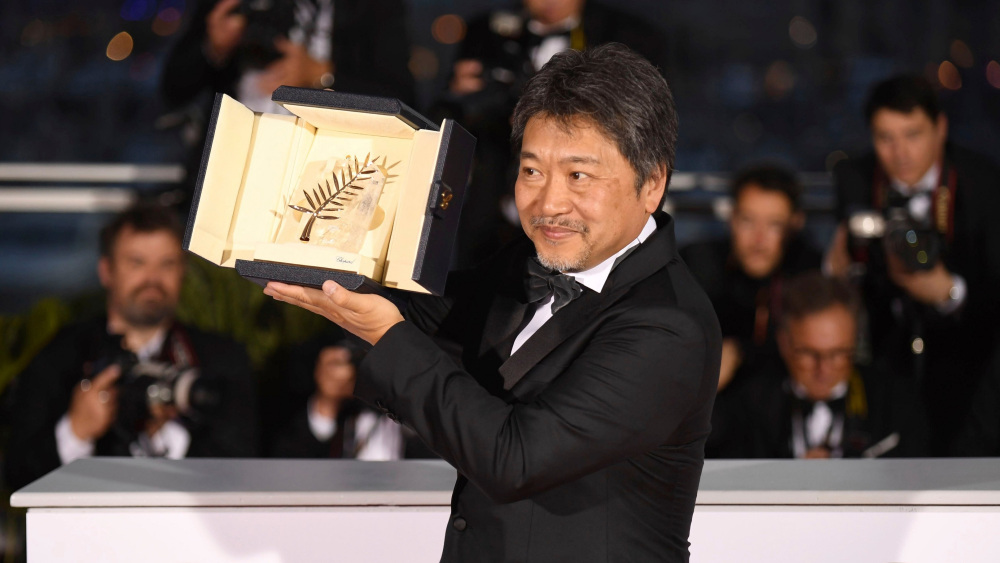 “Broker” will tell the tale of Baby Boxes. These are made and provided to people who cannot provide for their children. So, they can give up their babies anonymously. Hirokazu revealed that he thought about the script and idea five years ago. Also, he met the production team in Korea five years back to build the structure of the film.

“Broker” is produced under Zip Cinema. They also produced  “#ALIVE,” “The Most Ordinary Love,” “Default,” “Master,” and “The Priests.” On the other hand, CJ ENM is financing and distributing the upcoming film.

Sources reveal that the film is currently in its pre-production phase. And it will begin filming this year.

Although we don’t know enough about the movie, we still have the names of the leads. All the actors featuring the film are household names and are pretty popular. We have already mentioned IU. Now, let’s find out more about her co-stars.

Song Kang-Ho is a South Korean actor, who does not need any introduction. He has previously starred in films like Snowpiercer, Memories of Murder, The Host, and many more. But, his recent smash hit Parasite made Kang-Ho a global star. Parasite won several Awards internationally. It also won the Oscar for Best Picture, becoming the first foreign film to do so. Hence, we are sure that he will give a brilliant performance in Broker as well. 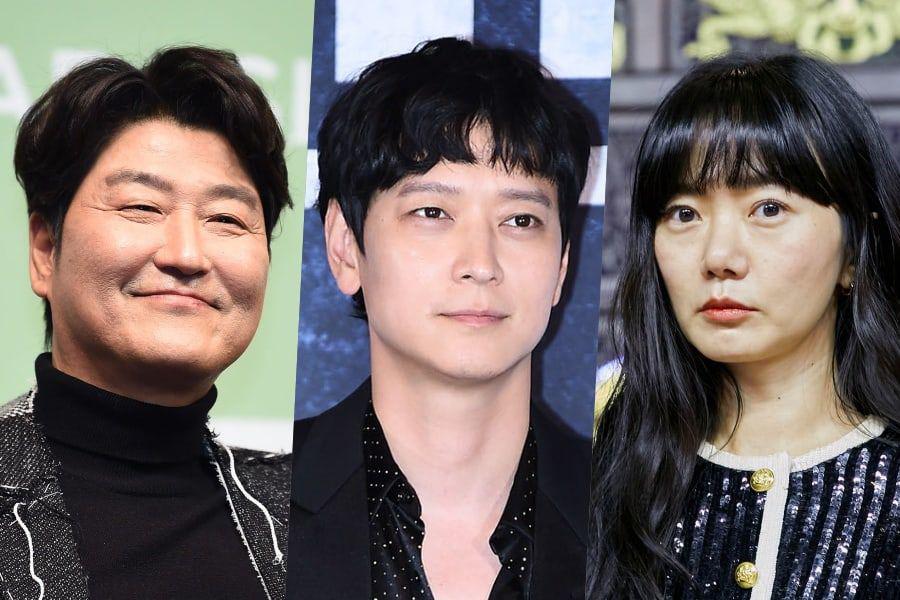 Kang Dong-Won is next on the list. He has starred in various projects. And the actor is widely famous in Japan as well. No wonder, he caught Hirozkazu’s eyes. Dong-Won is seen in films like Train to Busan, A Violent Prosecutor, Peninsula, and etc. Furthermore, he is also making his Hollywood debut soon with the film Tsunami LA.

Bae Doona achieved breakthrough success after appearing in The Host. Later, she appeared in Hirokazu Koreeda’s Air Doll, which marked another success for the actress. Hence, this will be the second collaboration between Bae Doona and Hirokazu. Also, she has previously worked with Kang-Ho in The Host. Her other notable works include The Drug King, A Girl at My Door, and the American film, Jupiter Ascending.