RiceGum Net Worth In 2020 And All You Need To Know 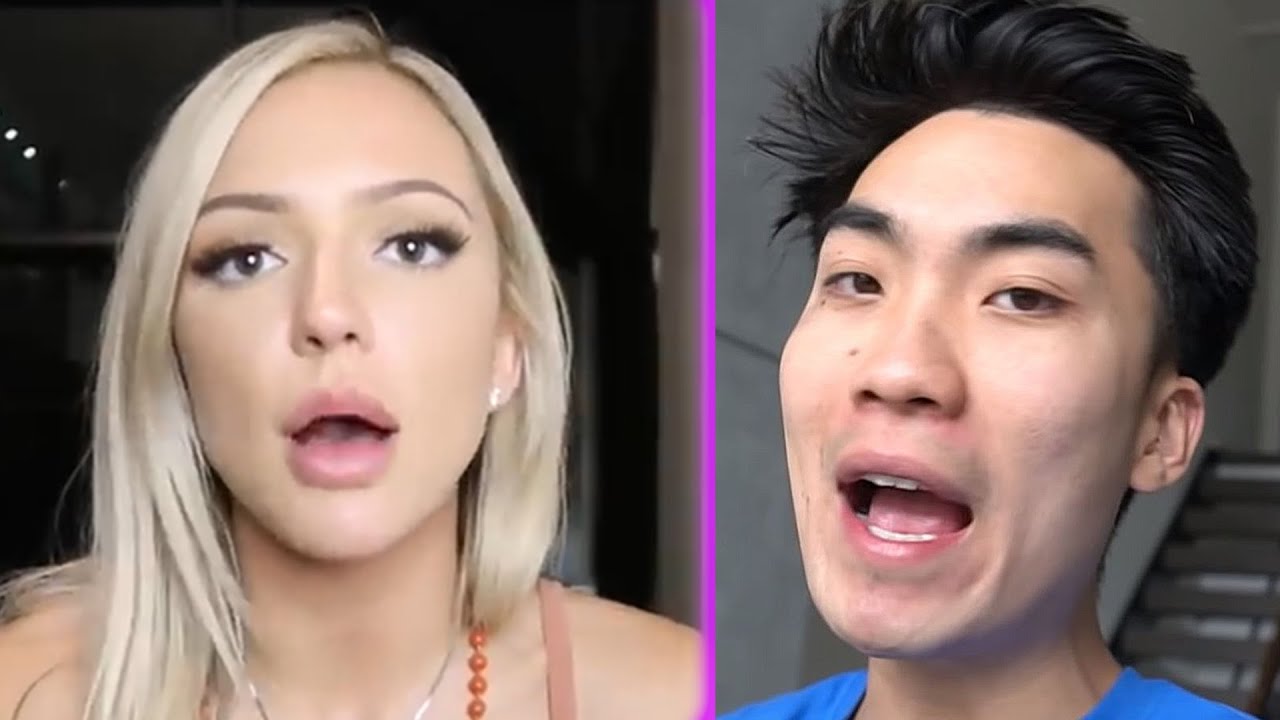 RiceGum is an American rapper and Youtuber. His real name is Bryan Quang Le. Born on November 19, 1996, he is currently residing in Los Angeles, the U.S., His father was Vietnamese and his mother is Chinese, both of them are immigrants. He studied in Sierra Vista High School and also had joined a basketball team. Later, Le joined the University Of Nevada in Las Vegas but dropped out in his first year. He decided to work on his online career full time.

Le is famous for his music on YouTube, where he creates diss tracks. A diss track is a form of music where the singer attacks another person verbally. Le has two YouTube channels: RiceGum and FamilyGum. While RiceGum is the channel where he uploads most of his music videos, FamilyGum has videos related to his daily life. He has been active on YouTube since 2012. The total subscriber count of his channel has touched 10.6 million on RiceGum and around 590,000 on his second channel, which is FamilyGum.

Le got a ranking of 25 on the chart of Billboard Emerging Artists in November 2017. One of his songs named “It’s Every Night Sis” got a platinum certification by the Recording Industry Association in 2018. Other famous tracks by Le are “God Church” in July 2017.

RiceGum was also featured in commercials like that of Monster Headphones. In these commercials, Le becomes a man who designs a headphone from scratch, which is then approved by the executive. By 2020, Le’s main channel had already become the 481st most subscribed channel on YouTube. He received the Silver Play Button for reaching his first 100,000 subscribers. He received a Golden Play Button in 2016, by YouTube for completing 1 million subscribers.

In 2018, he received Diamond Play Button for completing 10 Million subscribers.
Throughout his career on YouTube, Le landed up in several controversies. While in Hongkong, he made a video and was seen commenting about eating dog and cat meat. He received backlash for being culturally insensitive while in a foreign country. Later he defended himself by saying the statements were made sarcastically and were not meant to hurt any person or any culture.

Another controversy was where RiceGum made a diss track against Ian Carter, a Youtuber with the channel name of iDubbbzTV, for taking revenge against a video made by him. While Ian Carter’s diss track on RiceGum received above 47 million views and more than 2 million likes. Although RiceGum’s video on Ian Carter received around 1.3 million dislikes, he got lots of hate comments as his subscribers did not appreciate it. It also made his diss track video the 40th most disliked video on YouTube.

Net Worth of RiceGum

The net worth of Ricegum in 2020 is $8 million. He earns most of his money from two of his YouTube channels, RiceGum and FamilyGum. Initially, RiceGum appeared on YouTube with gaming content, but later directed most of his content towards music and vlogging. The total views on his main channel, RiceGum, are around 1.7 billion. While his second channel named FamilyGum has about 43 million views.