How do you take a simple card game to the next level and make it the basis of an incredible anime? Well, that’s just what Cardfight!! Vanguard did. Some insane battles take place between youngsters in this card fight, and it is no less than a well-strategized, all-out war!

Vanguard is no simple game. This game can get dangerous and requires an extraordinary amount of skill to play and win. Who knew that a mere card game could get this exciting as people battle to become the strongest player while encountering many other obstacles and dangers in their way? Cardfight!! Vanguard franchise is the brainchild of Akira Ito, Mitsuhisa Tamura, Satoshi Nakamura, and  Takaaki Kidani. To celebrate the 10th anniversary of the franchise, Cardfight!! Vanguard overDress was released.

The plot of Cardfight!! Vanguard overDress is as follows. Yu-Yu Kondo is fifteen years old and has a strange ability. He can read the hearts of those around him. Because of this ability, he finds it difficult to refuse any requests made to him and often ends up doing what others want him to do.

He often finds himself engaged in his sister’s hobbies because of this power that he can’t control. He soon reaches a point in his life where he can’t bear the effects of his power. So, he ran away from home. He then encounters Megumi Okura, who quickly befriends him and takes him to the place where her friends hang out. 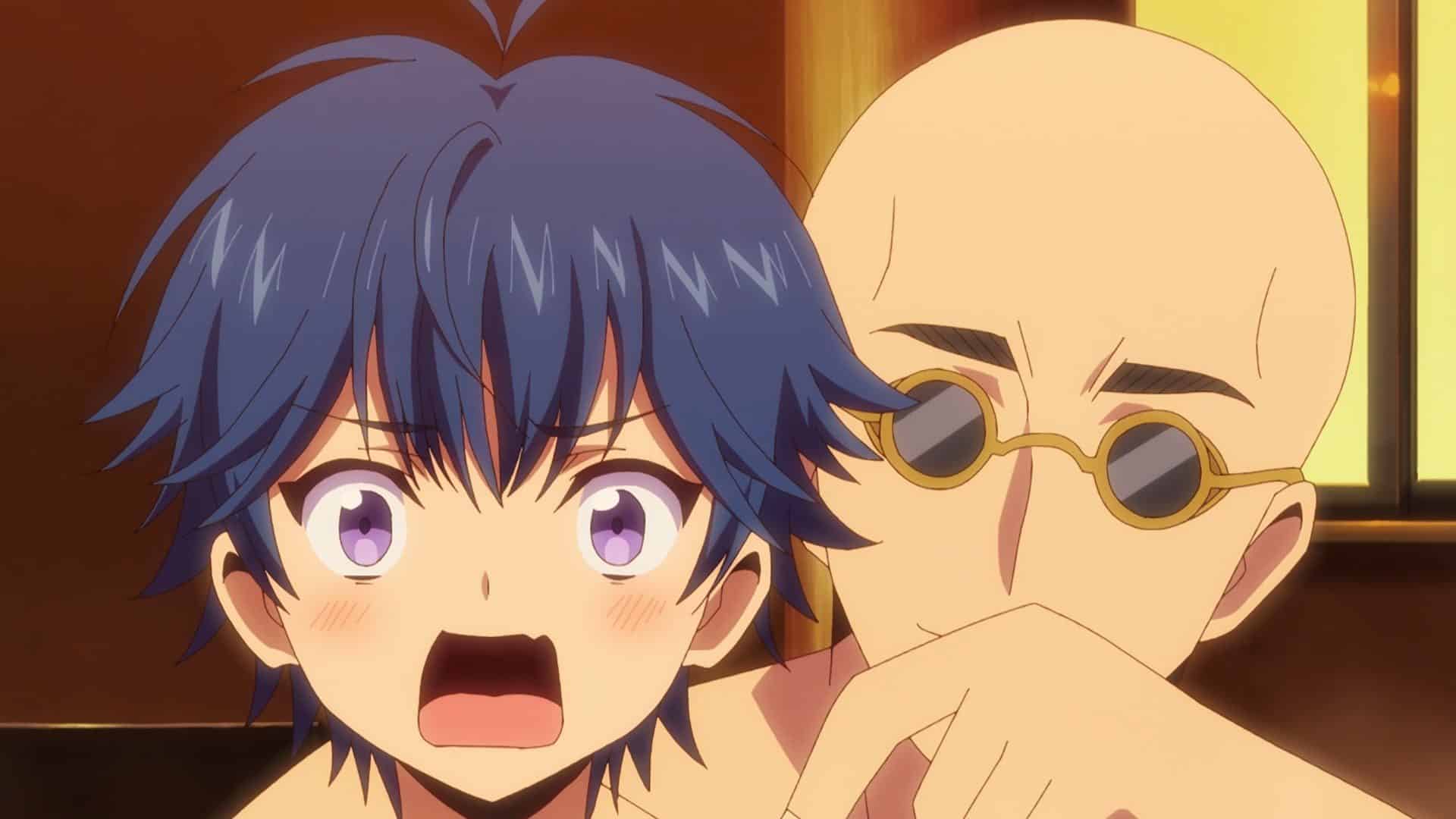 This was when he was first introduced to Vanguard. The amusement park he was taken to is the place where the Vanguard team, “Team Blackout,” came to play the game. And that night, the leader of Team Blackout, Danji Momoyama, was getting ready to card fight the mysterious Tohya Ebata.

The game is so serious and potent that as Yu-Yu watches, he sees his world transported to the planet of the imagination, Planet Cray, where all card fights happen.

The battle at Nagoya Castle had just ended, and four months later, are invited again for the “Deluxe” tournament. The purpose of this tournament is to fish out the strongest fighter of them all. The people who are competing in this tournament include the fighters who participate and battle in official matches called the “Front Fighters.”

However, the tournament also invites fighters who don’t participate in the official matches but are rather hidden powerhouses called the “Counter Fighters,” like the team Yu-Yu belongs to, Team Blackout. These two classes of fighters will battle against each other and compete for the flags.

Another thing that you can see in this season is that overDress characters like Yu-Yu will compete against brand new characters from will+Dress, namely Raika, Urara, and Michiru, and the strongest fighter among the lot will win the tournament and take the title.

Where To Watch Cardfight!! Vanguard overDress Season 4 Episode 1 And Spoilers

There will be 12 episodes in season 4. The episodes will be available to stream via Crunchyroll, HiDive, and VRV. You can also watch season 4 on the official YouTube channel of the series, which will be streaming the episodes.

Here are a few spoilers for season 4. Yu-Yu, Tohya, and Raika have won the “Deluxe” Tournament, and now they have been invited to the USA for more tournaments and exhibition matches. The winners of the “Deluxe” tournament that took place in the USA are their competitors this time around.

Meanwhile, Danji, who reached the US earlier on Michiru’s request, began investigating the tournament’s roots and background as he felt that there was something fishy about it. Not surprisingly, he finds a connection to the mysterious disappearances of the fighters that took place earlier.