Be ready to watch some saucy Unseen bits from the entire week on Love Island Season 8 Episode 34. This Unseen bits episode will be different and interesting from the other bits episode because this week was full of drama and obviously Love and kissing & touching due to the Casa Amor. We saw a lot of things shaking up so expect a lot of saucy unseen clips from both Casa Amor and the main villa.

In Episode 33, we saw some recoupling. Jay agreed to get back together with Cheyanne to start the recoupling round. Danica, meanwhile, made the decision to follow Josh. Both appeared to be happy for the other. However, Davide made the choice to stick beside Ekin-Su because they had similar views. Dami wanted to rekindle his romance with Summer and develop a fresh bond. She was delighted that Dami had chosen her.

Indiyah had picked a new boy, but she wasn’t happy to see him with someone else. Soon it was Andrew’s turn, who struggled to control his emotions. But in the end, he chose to leave Tasha alone and chose Coco. Meanwhile, Tasha chose Billy as well. Paige, Jacques, Gemma, and Luca all made the decision to stick by their partners, nevertheless. 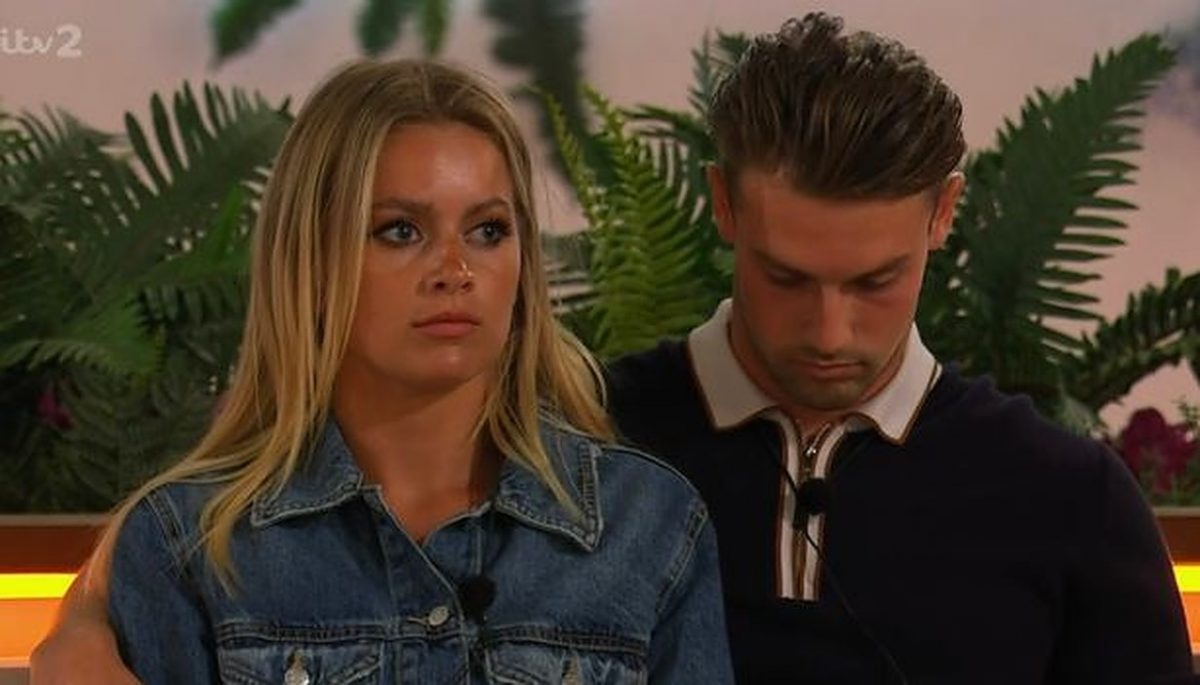 Love Island Season 8 Episode 34 will release on 9 July 2022 on ITV2. New Love Island Season 8 episodes are aired every day except for Saturdays. Since episode 34 will be a Saturday episode, and as we all know, Saturday episodes are Unseen Bit episodes where they showcase all of the unseen clips from the entire week. So be ready to watch some juicy unseen clips from the entire week. And as usual, you’ll get to see the Island drama continue in the next episode which will be released on Sunday.

Episode 34 of Love Island Season 8 will air at 9 pm GMT on ITV2. If you already have ITV2 on your TV then you can just tune in at the above-mentioned time. But then if you missed the unseen bits episode for some reason or you prefer Streaming Love Island then lucky there are some Streaming options available for you.

Don’t worry if you’ve fallen behind; you can catch up on all of Love Island Season 8’s episodes that have been made available so far, including Love Island S8 E34, on the ITV Hub. The ITV Hub offers free access to the show, but you will have to bear commercial breaks. You can subscribe to ITV Hub+, which allows you access to ITV content if you’d prefer to watch without commercial breaks. You can sign up and pay £3.99 every month or £39.99 every year after the seven-day free trial has ended.