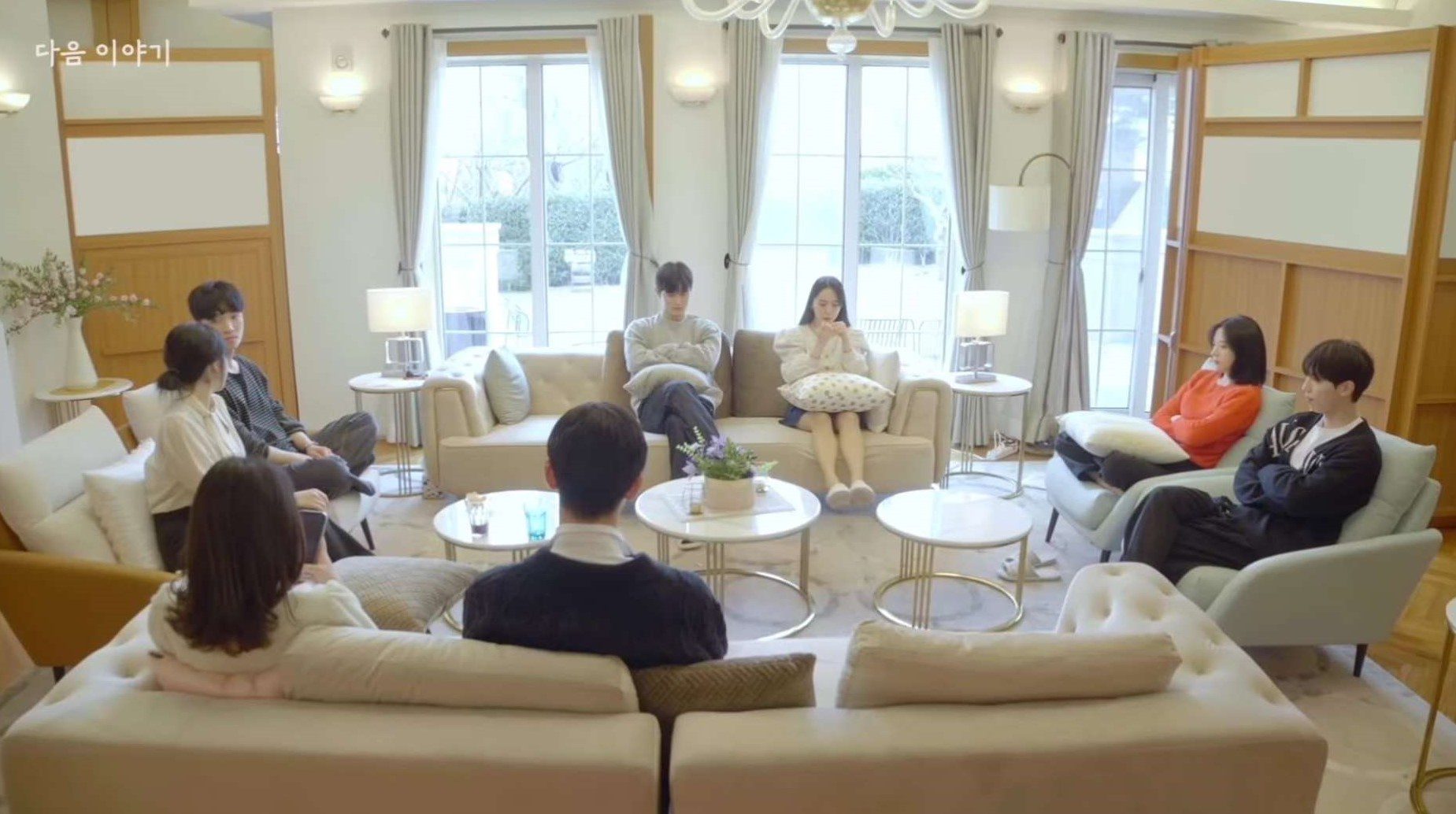 Kakao’s collaborated series with Netflix Change Days Season 2 is now almost reached the finale. After a lot of heartbreaks in the previous episodes, let’s see if any of the couples leave the show together or separately. Or will they choose to leave alone?

Change Days did not get as much hype in its first season as it’s getting now. The Korean reality TV series, also known as Cheinji Deijeu, is a dating show which only invites couples who are on the edge of giving up their relationship. Four couples usually attend this show, who are sent on a long vacation of two weeks. During the vacation, each of the couples dates someone other than their partner. They do on dates with other people to check the waters and some of the dates even end successfully. However, not all of the participants find a date, and some often leave heartbroken.

Episode 15 begins with a fight between the couple Kim Do Hyeong and Kim Ji Yu which further helps them get more clarity on where their relationship stands. With the season nearing its end, this fight doesn’t seem unexpected, albeit a sad one. Meanwhile, Choi Hui Hyeon and Lee Jeong Hun also have a serious conversation regarding their relationship and Tae Wan goes on a date with Hye Yeon as well. 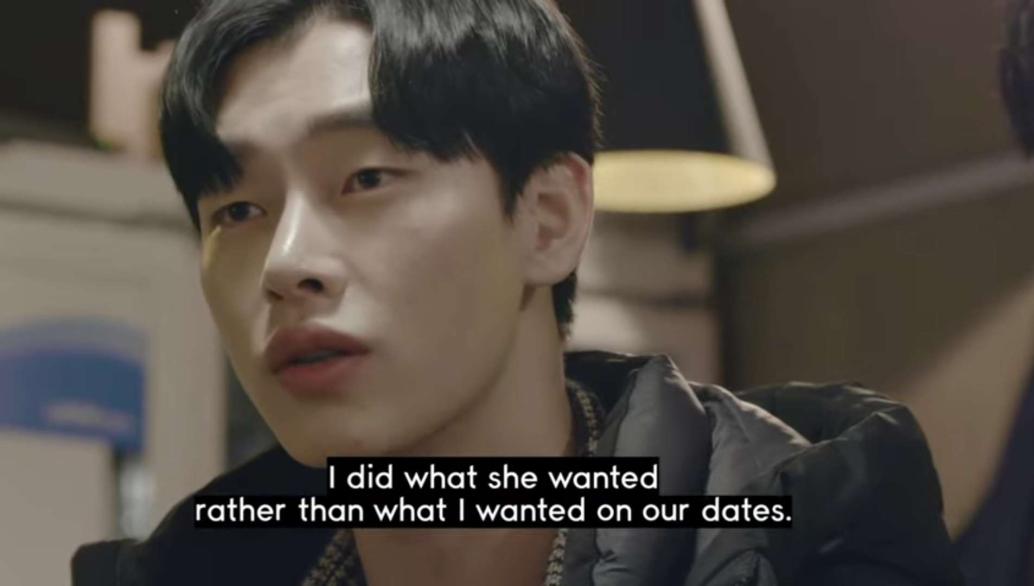 The other couple Yun Seun and Hyo Gi go on a date to the same place where he went with Choi Hui Hyeon. Their awkwardness can be felt since so much has happened since they came to the island. After meeting new people, both have different ideas about their future, which makes their situation worse.

This last date was to make them hold the same hands they held when they came to this show. Their last date was more about their clarity and less about their chemistry. The last conversation opened some old wounds while for some of them it was as awkward as a first date. Since the day of their final selection is hurrying near, fans are eager to know if any couple chooses to stay together or not.

From day one fan have pointed out how most of these relationships seem toxic. There is miscommunication and jealousy. Even when the last date was mainly to improve their communication, the silence felt too loud. The date only seemed to drive the old lovers further away.

On the day of final selection, the contestants will need to tell their decisions in person. Some of them might be seen reminiscing the memories they made together and expressing their gratefulness. 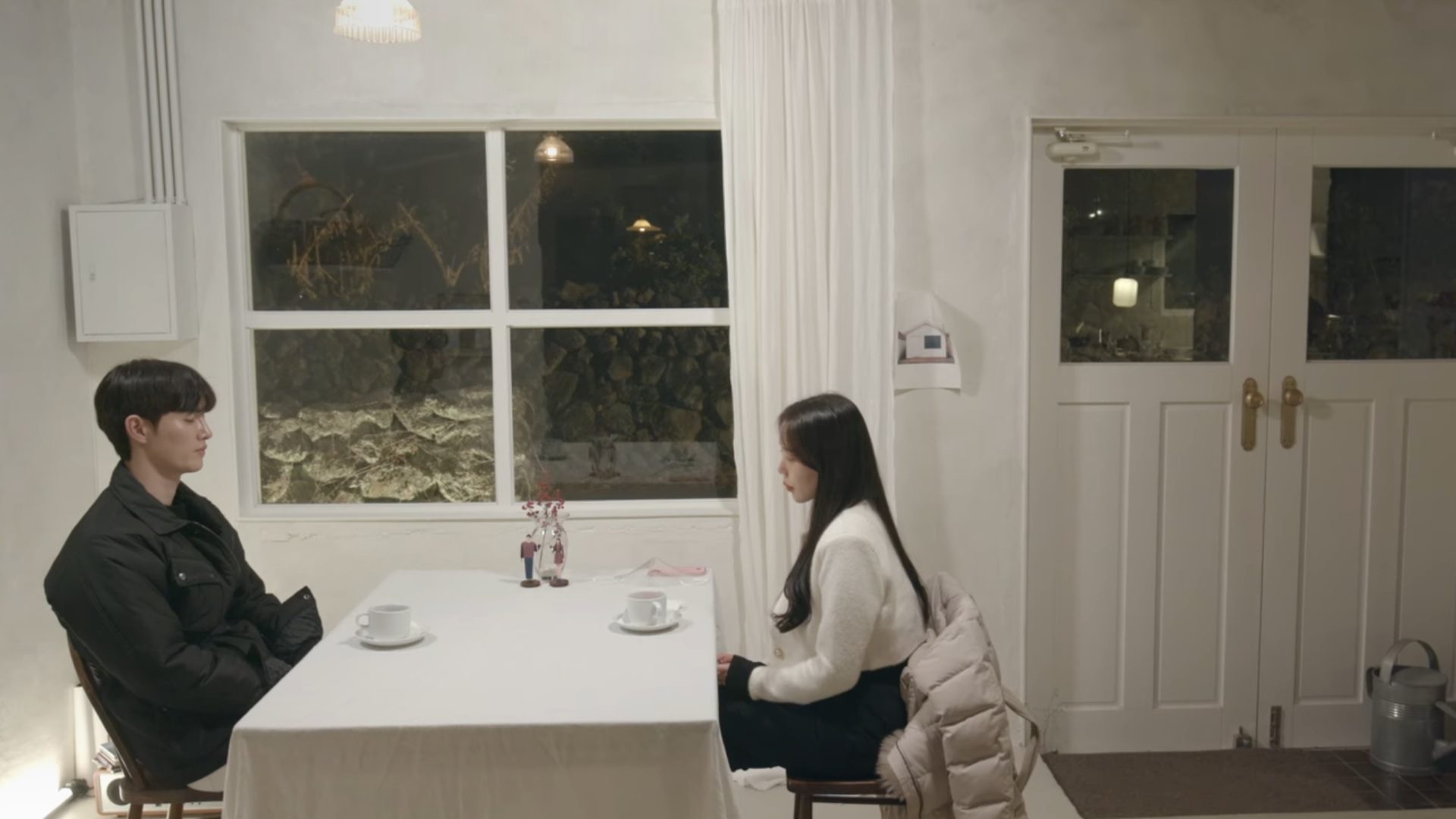 Fans don’t expect any of the couples to get back together. Even if there’s a chance for Jeong Hun and Hui Hyeon to rekindle their old flame, the chance is very frail. Even by the end of the last season, none of them has the same match. Season 16 will finally reveal their decision if they want to stay with their partner, choose someone else, or simply want to leave alone.

The most awaited day is just days away. The season finale is set to release on 15th September 2022. The reality show will be broadcasted at 7:00 pm Korean time (KST).

If you’re streaming from a different time zone, the episode will be available at 5:00 am PST, 8:00 am EST, 7:00 am CST, 5:30 pm IST, and 10:00 pm AEST. The show will air its season finale on both Kakao TV and Netflix. Kakao TV can be accessed only after a sign-up process and Netflix can be accessed with various subscription plans.

Also read: How To Watch Change Days? Here’s Everything You Need To Know!