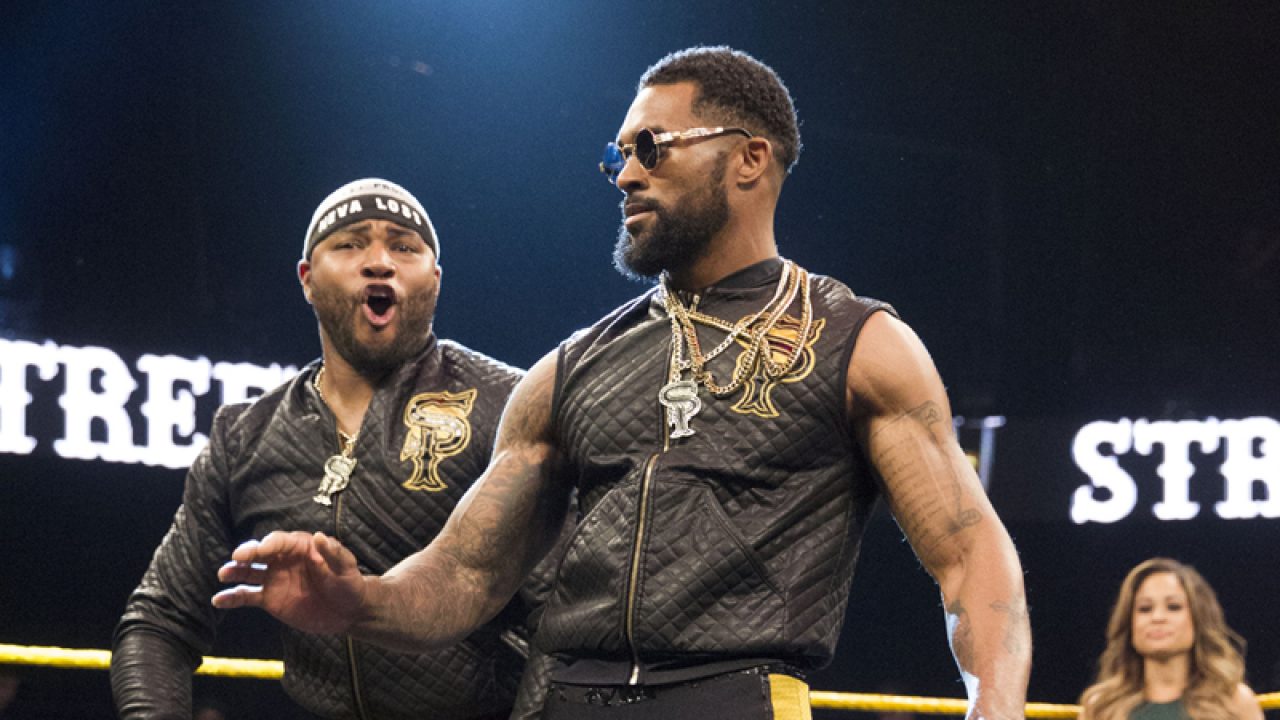 As the rumors of Montez Ford going solo are all over the WWE fandom, fans have been looking up about the wrestler. From Montez Ford’s net worth to how the wrestler got his start. The Street Profits, i.e., the duo Montez Ford and Angelo Dawkins, are one of the most popular duos in the WWE universe. But there have been rumors going around for a while. Seems like some disagreements are seeping in, and the duo might be splitting. While it is just a rumor, for now, fans have gotten a bit interested in Montez Ford.

Hailing from Chicago, Illinois, Montez Ford served in the United States Marine Corps until 2012. Giving up on formal education, Montez joined the Corps after becoming an active member of the Junior Reserve Officers’ Training Corps. Coming back, he went on to train before joining WWE in 2016. It was his wife who helped him apply on the WWE’s recruitment website in 2013. And within four months, the wrestler got a call back to join the WWE tryout. Before taking up the name Montez Ford in 2017, the professional wrestler went by his real name Kenneth Crawford. 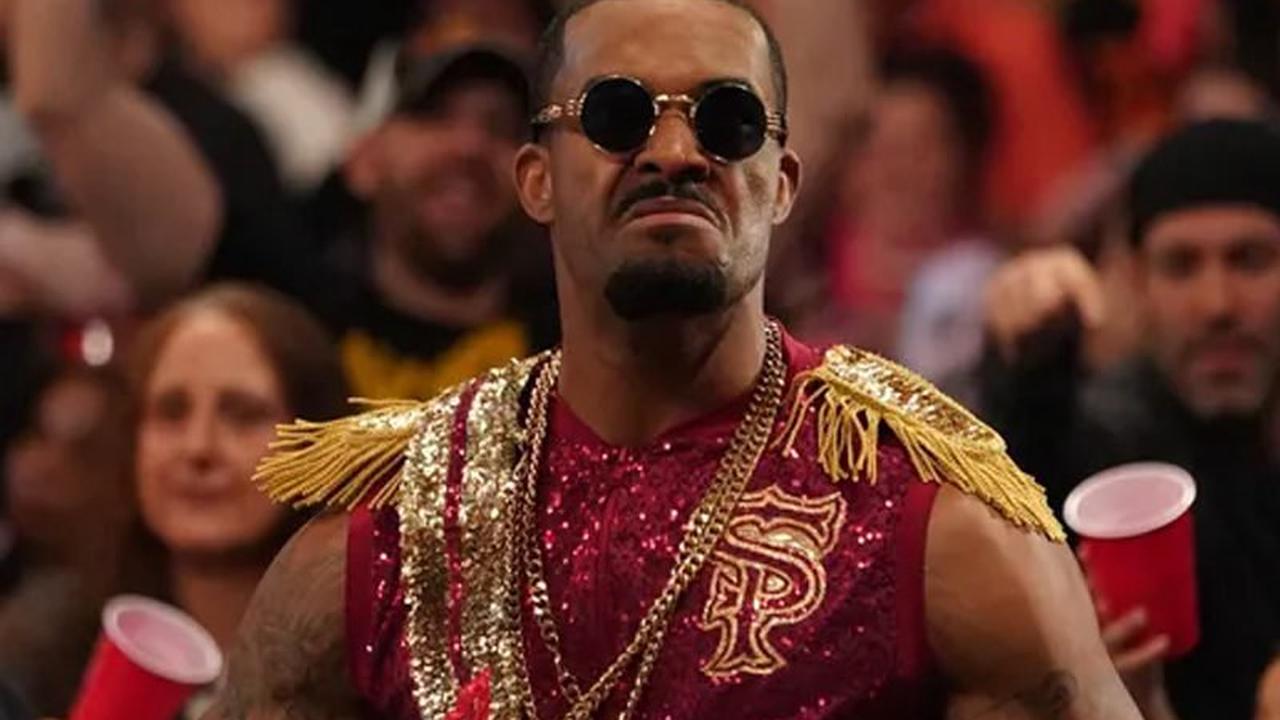 After making his debut as a part of “The Street Profits” along with Angelo Dawkins, the two had a bit of a slow start. But within a year, the duo clapped back with a winning streak. In 2019, The duo went on to join WWE Raw as a part of backstage segments. For the first few months, the duo barely wrestled, but by the end of the year, they were in the ring because of a feud with The Vikings.

Montez Ford’s Net Worth: How Rich Is The WWE Star?

Montez Ford’s net worth is estimated to fall around $1.5 million approx. Meanwhile, the salary of Montez Ford is to be estimated at around $200,000. The wrestler has managed to keep his investments and other assets away from public knowledge. According to the recent news, Montez gifted a boat to his wife Bianca on her birthday. Being one of the popular new wrestlers in WWE, Montez Ford also had brand endorsement deals contributing to his net worth and savings. The wrestler has also been a part of reality tv shows sponsored by the WWE network.

As the rumors of The Street Profit splitting up have been going on the internet, Montez Ford finally spoke up on the matter. While the wrestler confirmed that he had heard the rumors as well, he won’t believe anything yet. According to him, being a part of The Street Profit is amazing for him as it is one of the best duos in the current scene. 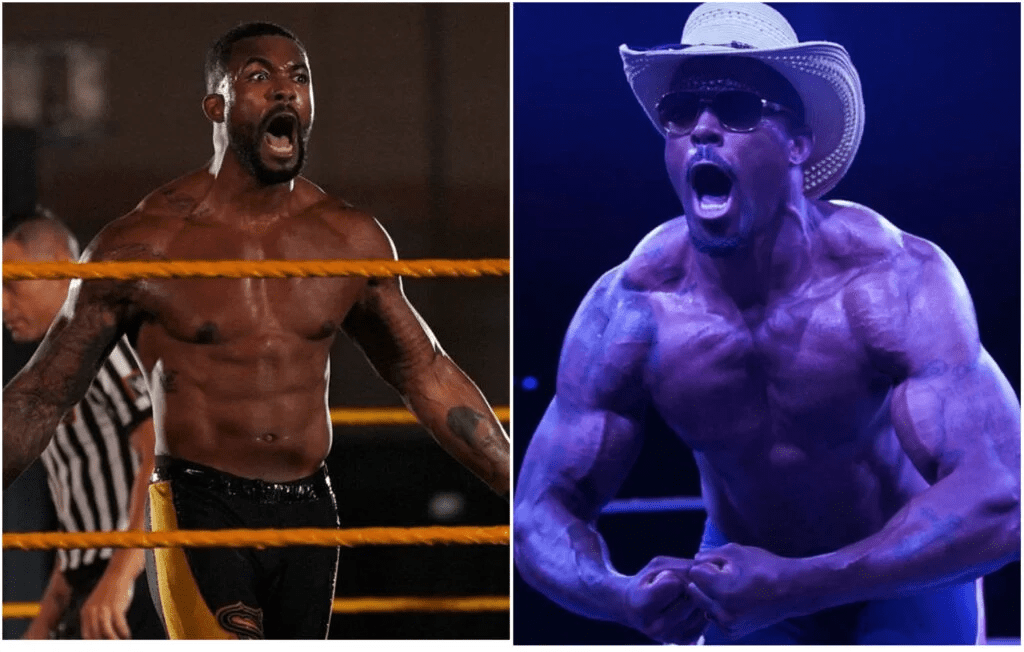 Montez Ford’s Net Worth: The wrestler has gone through a full-fledged body transformation.

Montez Ford also said that for now, he’ll be focusing on himself as well as Dawkins as nothing has been confirmed yet. When the time comes, he’ll adjust accordingly.

Also Read: WWE 2K22 DLC Release Date Clowning Around: What is it About?