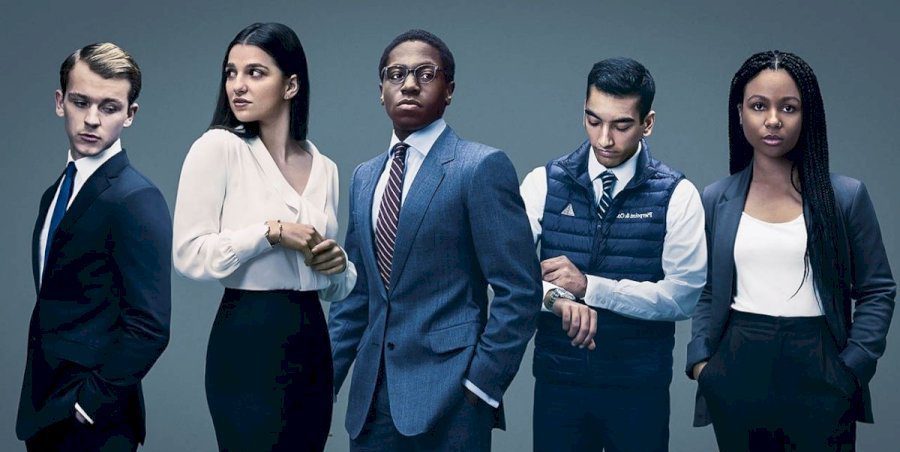 Do you remember the economic collapse of 2008? Well, if you don’t, watch British-American television drama series Industry, created by Mickey Down and Konrad Kay. Movies and TV shows take us to different corners of the world. Harry Potter took us to the magical world of Hogwarts. Grey’s anatomy made us look at the insides of the hospital, whereas, Industry made us pound on the cooperate and finance side.

The show first premiered on 9 November 2020 on HBO in the United States and on 10 November 2020 on BBC Two in the United Kingdom. The show depicts graduates fighting over permanent positions at Pierpoint & Co, a prestigious investment bank in London. The limited number of full-time employment opportunities at Pierpoint gives a picture of different people with different backgrounds fighting over a chair.

The graduates are Harper Stern, a Black upstate New York native who creates a fake resume because she thinks getting gin the company will automatically change everything in her life. Yasmin Kara-Hanani is a girl with a drug-addled boyfriend but is blessed with a wealthy family with connections all over the globe. Another character is Hari Dhar, a Hindi-speaking fellow.

Along with these, there is Augustus “Gus” Sackey, a gay Black British graduate of Eton and Oxford. And Robert Spearing, who is an Oxford graduate and wishes to be a part of the company. 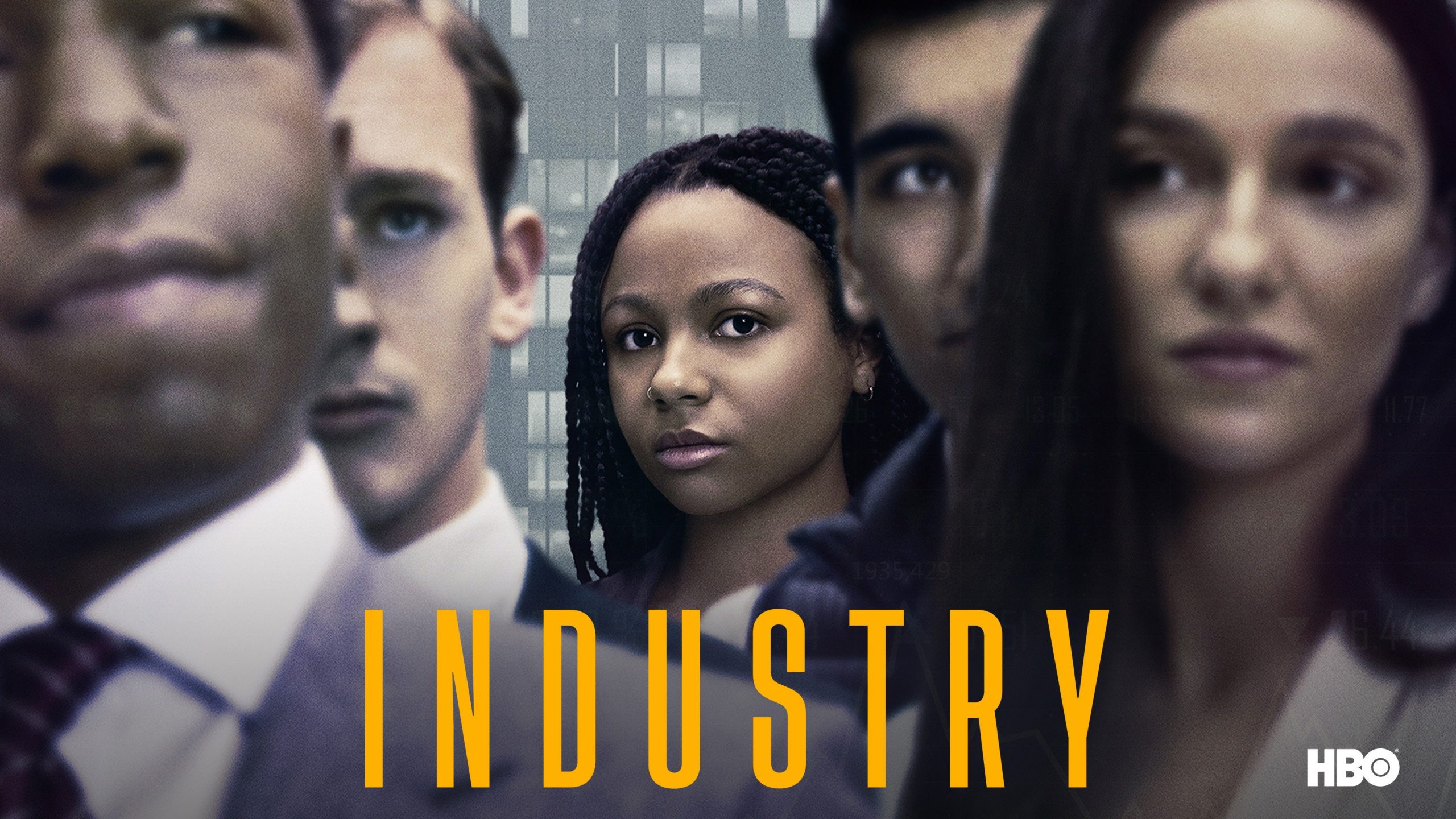 Every graduate had enough talent and caliber in the beginning. Though they were all from different parts of the world and had different backgrounds but their desire to be on top in the industry was the same. The story focused on racism, sex role in the corporate world, and many other dimensions that are often ignored in the modern world as we believe them to be normal. The reality of office politics has never been shown in a more detailed and formative way. The storyline consists of games and challenges that come and go in the corporate world.

Also Read: Did Impractical Jokers Break Up? One Of The Cast Members Makes A Major Announcement!

It is speculated that curtains are supposed to open with graduates no more having the title of graduates, looks like the kids have finally grown up. Moreover, it shows the effect of COVID on the corporate world. The ripping market and going back to work from the office is something that we will all be able to relate to. Also, the new management will be introduced, which will roast and grill the employees to help them reach their full potential. This season might also make us see Yasmin and Robert’s alliance. As we know, none of the graduates will let go of the post-Covid advantages. One thing guaranteed in this season is the manic condition inside Pierpoint & Co., and the condition of young bankers managing stocks and shares isn’t going to be fine either. 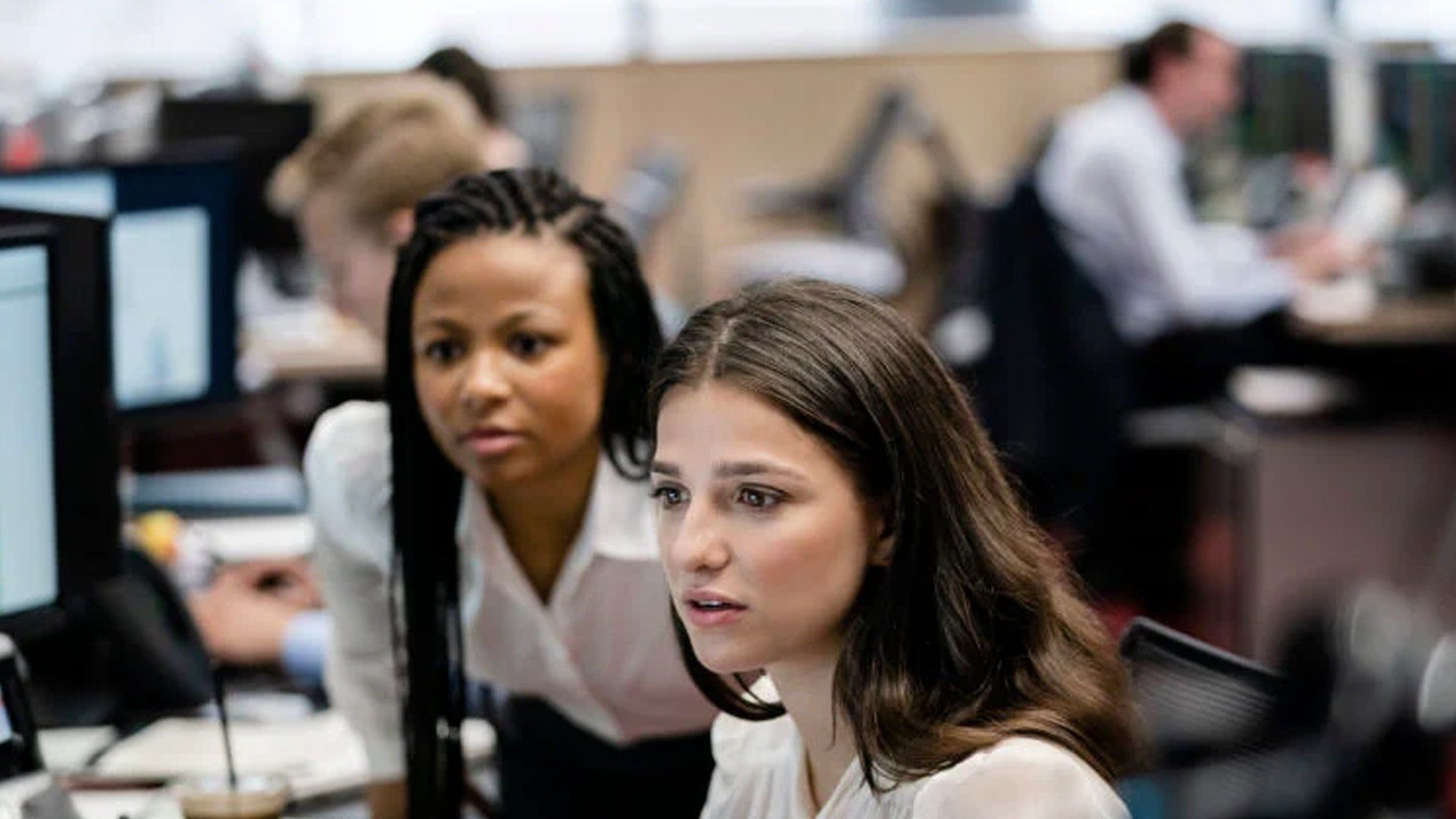 The wait is finally over; Season 2 of Industry will be released on 1st August 2022 in the US, with BBC One, whereas the release date for the UK is still to be announced.

Stream the show now and get the insiders from the corporate world.

Stay hooked on the page to get more updates about your favorite shows.