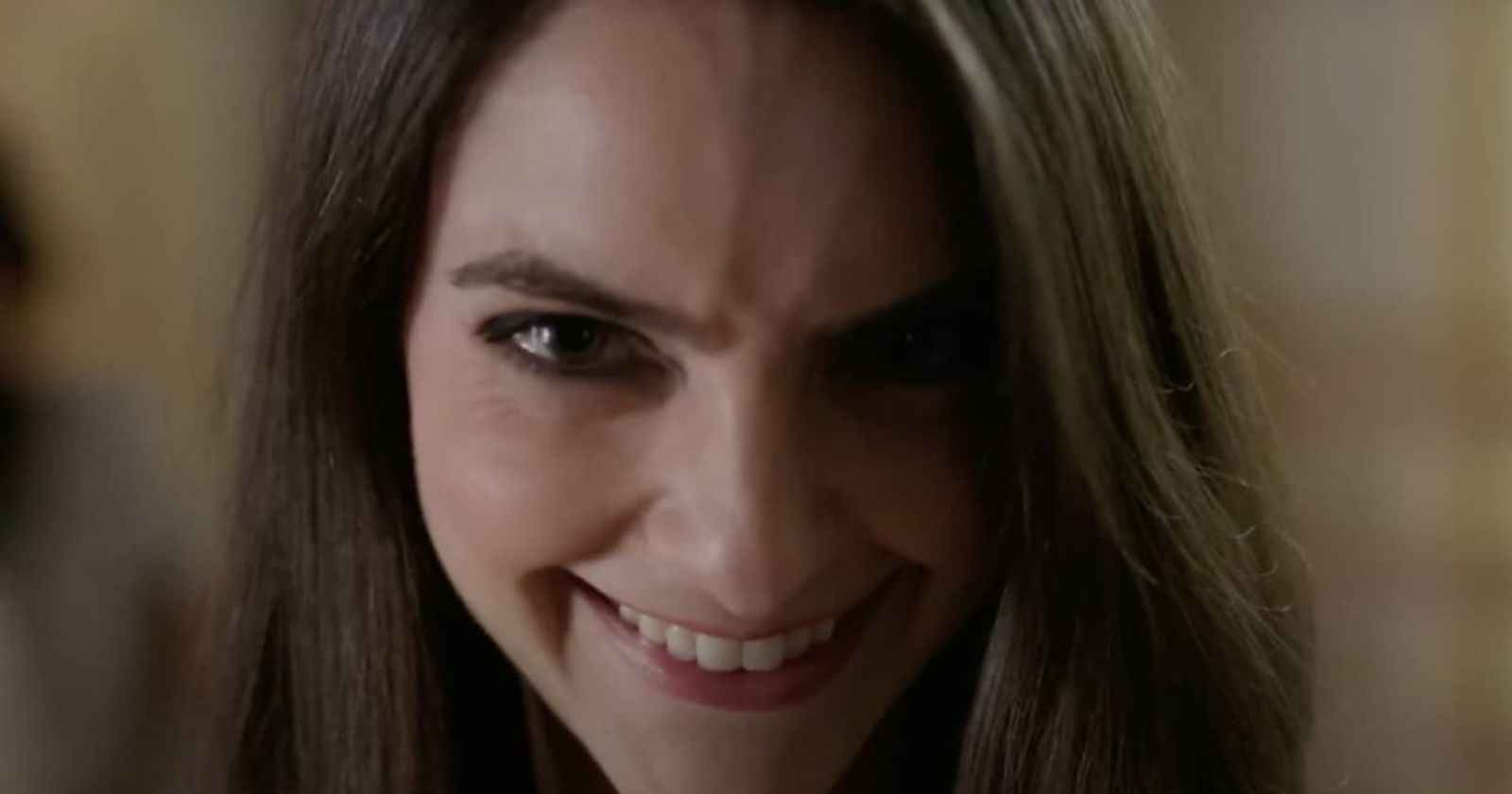 Smile Movie Spoilers on Reddit are going viral and we have covered the majority of them for you here. The film is about to release in the cinemas tomorrow the 30th of September and is already giving fans the chills that we need. The trailer itself shows a psychological thriller going down that features a killer on the loose that, “smiles”? Well, it is quite a bizarre concept but the fans are excited for the release nevertheless.

Parker Finn directed the film and this is his feature film debut. The plot of the film is based on a short film called Laura Hasn’t Slept which was made by Parker himself. In the film, we will witness the light being thrown on a therapist. She is slowly losing her mind as a series of traumatic events starts to surround her.

In the trailer, we see a creature who smiles and kills her patients and each and every patient seems to be having a similar hallucination about it. Soon, we will see that this creature will also be visiting Laura in her nightmares but will she is able to end up alive after that? Well, here we have some answers for you and if fans do not feel comfortable while reading these spoilers, I suggest you go ahead and skip the part.

One Reddit user writes that Smile is not based on a new concept but what makes it different is how the story is carried out and how the director is able to scare the audience. The user continues by saying that the movie looks like a horror film concept that we have been aware of since 2010 but it is done really well. As for the story, the users write that it is nothing new.

We see a person who is going through a traumatic series of events themselves and it results in their brain actually creating hallucinations of something scary and deadly which ultimately becomes real and ends up killing them. Although, the best part about the film is that it does not come off as something which is lame. The director was able to tie the trauma to the horror with much expertise.

Now, the Reddit user wants us to look into the fact that this is a debut film and the director, even if did not want to, had to play safe with the concept in order for his film to do well in the market. It is made while thinking of the audience but still ties everything together, the story, the horror element, really well. The acting of the lead character of Dr. Rose is exceptionally well and not like a low-budget horror movie at all. You can feel the chills while watching and that is what scary movies are for, ultimately.

The movie uses the concept of an unsettling grin, much like how we saw in the Truth Or Dare horror film from 2018. This is a generic concept and fans have known this before. There are mixed reviews on the internet right now about the movie and on Reddit as well. We will see a bunch of patients who are coming to Dr. Rose for their therapy sessions. They all describe how unsettling it is for them to deal with the grinning man. Soon, Dr. Rose, after witnessing the death of her clients who were hallucinating about this, starts seeing the creatures for herself. I suggest you buy a ticket to the cinema and watch the movie for yourself.