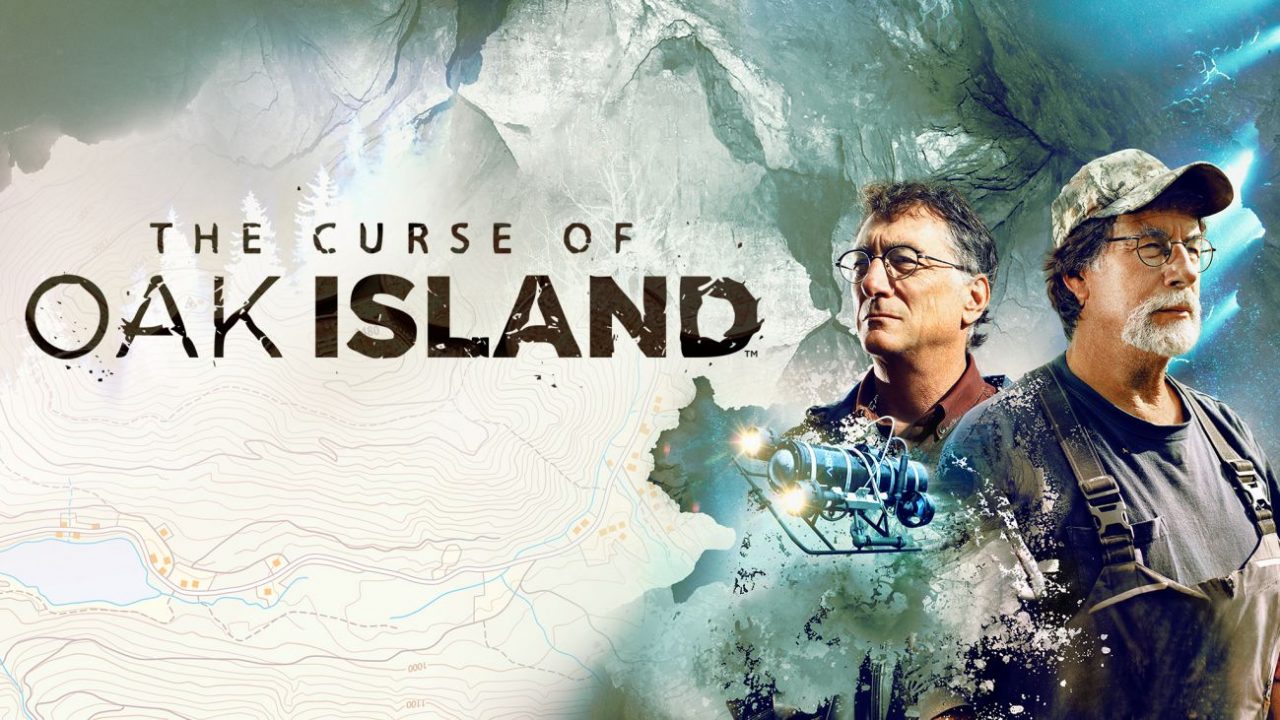 Here, we will talk about the details of The Curse of Oak Island Season 8 Episode 14. The episode will air on 16 February 2021 at 9 pm ET and 8 pm CT on the History Canada channel. The Curse of Oak Island is a popular reality series produced by Prometheus Entertainment for the History channel. The series began on 5 January 2014 and features the Oak Island mystery. The show focuses on the search for historical artifacts and treasures on the island. Oak Island is located in Lunebery County on the south shore of Nova Scotia, Canada. The infamous island has always been known for the various theories about the treasures and the series tries to find out the truth in the old stories.

The Curse of Oak Island features Marty Lagina and Rick Lagina, who are brothers from Kingsford, Michigan. They explore the various speculations about the island through conversations with independent researchers. Season 8 of The Curse of Oak Island premiered on 10 November 2020 with the title “Remote Control”. The first episode was a success with 2.85 million viewers, and the ratings only increased with each new episode. The title of The Curse of Oak Island Season 8 Episode 14 is “A Bend in The Road”. Below is everything you should expect from the upcoming episode.

What is Season 8 All About?

The eighth season of the series features the team researching the facts about treasures buried by the Spanish. The series also focuses on the team trying to solve the 224-year old mystery regarding a treasure. Additionally, as the series mentions the seismic testing conducted at the finale of the seventh season, they discover the possibility of a burnt sunken ship buried in the dreary depths of the triangle-shaped swamp. Most of the season will focus on the discovery of the Money Pit in 1795. In the area of the Money Pit, the team of the series will conduct deep ground-penetrating radar. They will do that to look for the flood tunnel. Also, led by the Lagina brothers, the team will excavate the early 19th-century searcher shafts. This will help them carve up their way back to the location of the original Money Pit. 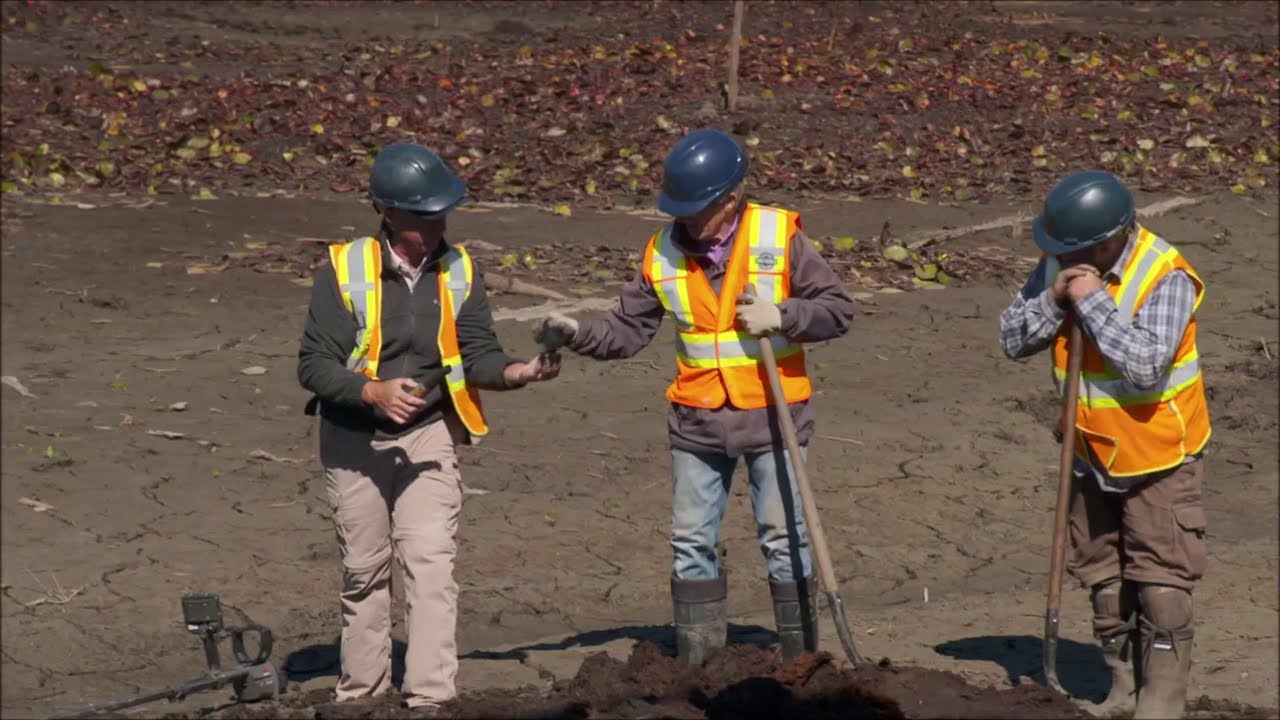 Here’s a summary of all that happened in the previous episode.

The title of the episode is “The Fellowship of the Ringbolt”.

The team follows the path of the mysterious stone pathway in the swamp. Evidently, they discover an evasive piece of Oak Island myth. Gary Dayton reveals the evidence that suggests that there is a treasure nearby. However, it is also possible that it may not be still there, but there was definitely one for a certain period of time.

Marty and Rick try to unravel a lot of mysteries. This includes the serpent mount and discovering the unusual artifacts. They also try to get more details about oxen feet as they assume that maybe the oxen were used to off land treasure into the Money Pit.

The episode brings a major development when they suspect that there may be human activity on the island. However, that should be around the time of the fifteenth entire. The reason behind these speculations was actually a shoe. Alex Lagina finds a human shoe, which further leads to all these assumptions.

Additionally, the team puts forward theories regarding the activities on the island, including Knight’s Templar, to even the industrialists of Britain. They also suspect the activities of Chinese people from 900 AD and pirates. Also, they believe that the Spanish and French cavalry buried the treasure on the island.

What to Expect in The Curse of Oak Island Season 8 Episode 14?

Episode 14 will pick up where the thirteenth episode left off. The upcoming episode will follow the team as they uncover the swamp’s stone roadway. They will also discover the first signs which could lead them to the Money Pit. However, Rick, in particular, is the most enthusiastic in the team as he believes that they are close to finding the Money Pit. Gary Drayton finds evidence that the Money Pit is somewhere near them. This is because all their discoveries in episode 13 more or less bring them one step closer to the Money Pit.