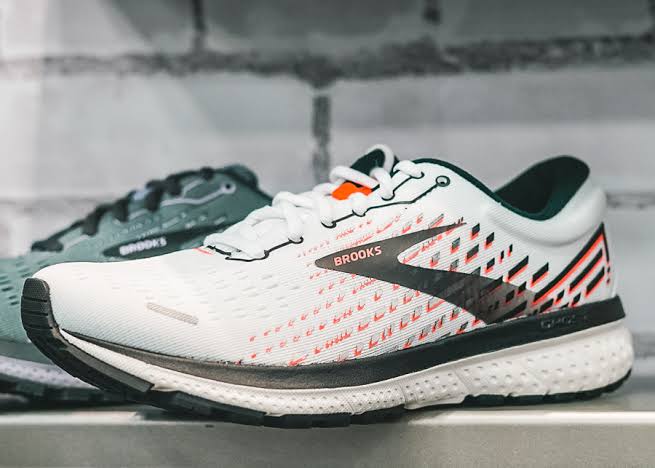 Brooks Running, also known as  Brooks Sports, is an American firm that designs high-performance men’s and women’s running shoes, accessories, and apparel. The headquarters of Brooks is situated in Seattle, Washington. It is a subsidiary of Berkshire Hathaway.

Products from Brooks Running are available in around 60 countries. 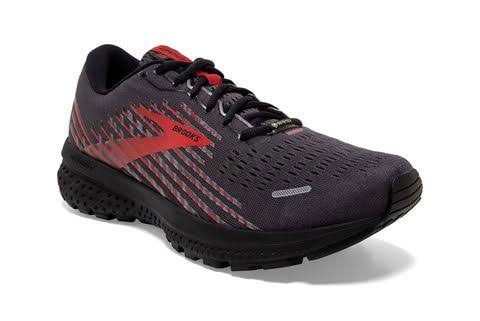 Brooks shoes have been quoted “Best Running Shoe” by journals, including Runner’s World and Sports Illustrated. The firm has been identified for environmental sustainability projects and technological creations.

Brooks is moving away from using levels of durability as the key differentiation for categories in their range. Other brands are also moving in this direction, like Nike, which is the biggest example.

“Run Happy” is Brooks slogan, and their running shoe ideology is that there is no right or wrong way to run. That a running shoe is not inherently right or wrong for you, but that each runner should select the shoe they need based on their personal preference and the experience they expect to get out of a run.

Brooks has extended Loft for easier, smoother transitions on your run, and an even softer ride. The shoe is receiving a revamp, with the DNA Loft foam no longer sequestered to the back half of the shoe.

The initial release date of Brooks Ghost 13 GTX on July 1, a month ahead of the Gore-Tex version. The date has now been postponed to August 2020.