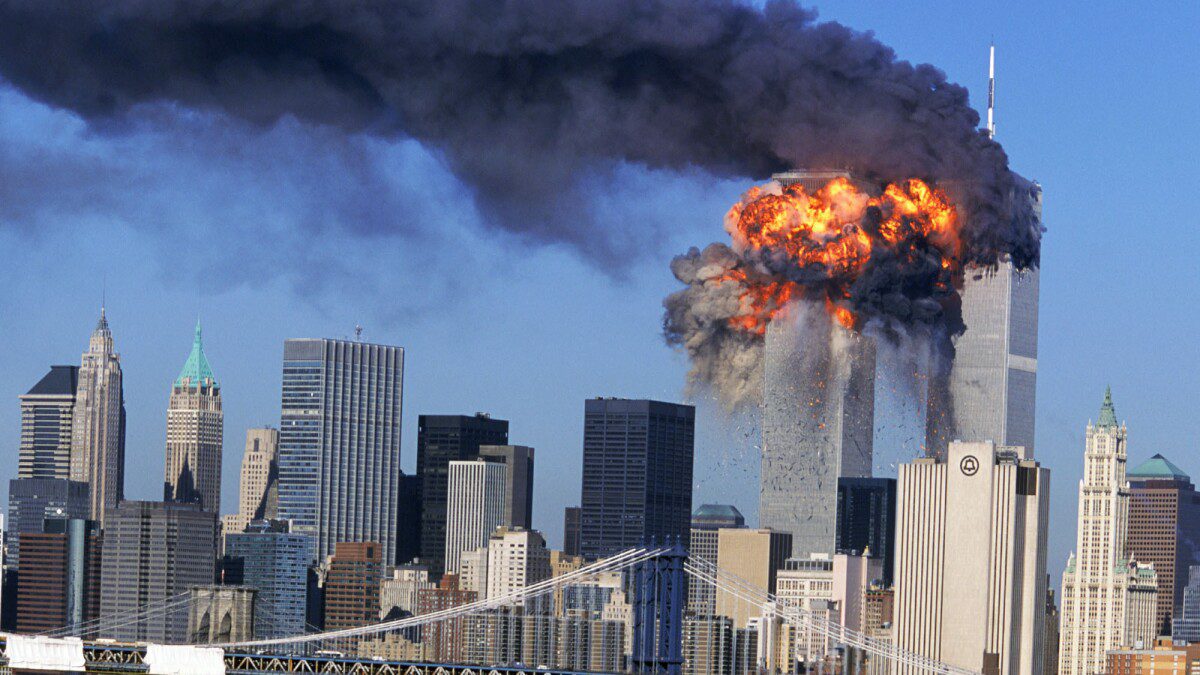 The destruction of the Twin Towers in Lower Manhattan

The news of the crashing of the twin towers is still fresh in many hearts. The utter astonishment of people hearing the fate of the plane hijacked by al-Qaeda and the collapse of the World Trade Center in the United States had been a hot hub of multiple conspiracy theories. The four coordinated suicide attacks took place on the 11th of September, 2001. Osama Bin Laden—the leader of the terrorist group, had his troops developed into groups of attackers who orchestrated the collapse and let go of their lives to ensure the fall of the global, especially American, economy.

The first two hijacked planes were led to land into the North and South Towers of the World Trade Center, Manhattan, the other into the Pentagon in Virginia, and the fourth which premeditated to collapse a federal building in Washington but ended up crashing in Shanksville of Pennsylvania owing to the bravery of its passengers. American Airlines Flight 11 crashed into the North Tower at 8:46 am, United Airlines Flight 175 into the South Tower at 9:03 am, and the 110-story structures perceived an utter demolition in about two hours.

An American Airlines Flight 77 crashed into Pentagon at 9:37 am, but the fourth flight, United Airlines Flight 93, was directed into the grounds near Shanksville while en route to the White House. While the nature of the attacks was quite plain, theorists say they are not.

The crashing of the Twin Towers birthed great turmoil and some of the best conspiracy theories that can be. A post was published shortly after the attack on an Internet chat room claiming the demolition of the towers looked rather controlled as opposed to the imminent erratic crashing of a Boeing 757. The question should be, how could a plane that was 155 feet long and 125 feet wide output a hole that was no more the 60 feet?

They akin the collapse to that of a controlled explosion within the building in the event of its fast and neat breakdown without enough debris to account for the momentum of the plane. Many witnesses had since the time of the attack come forward to attest to the same. They say that they saw fragments of the building splintering from the lower compartments of the North and South Towers and heard tumultuous noises from underneath that could only be explained by explosives. 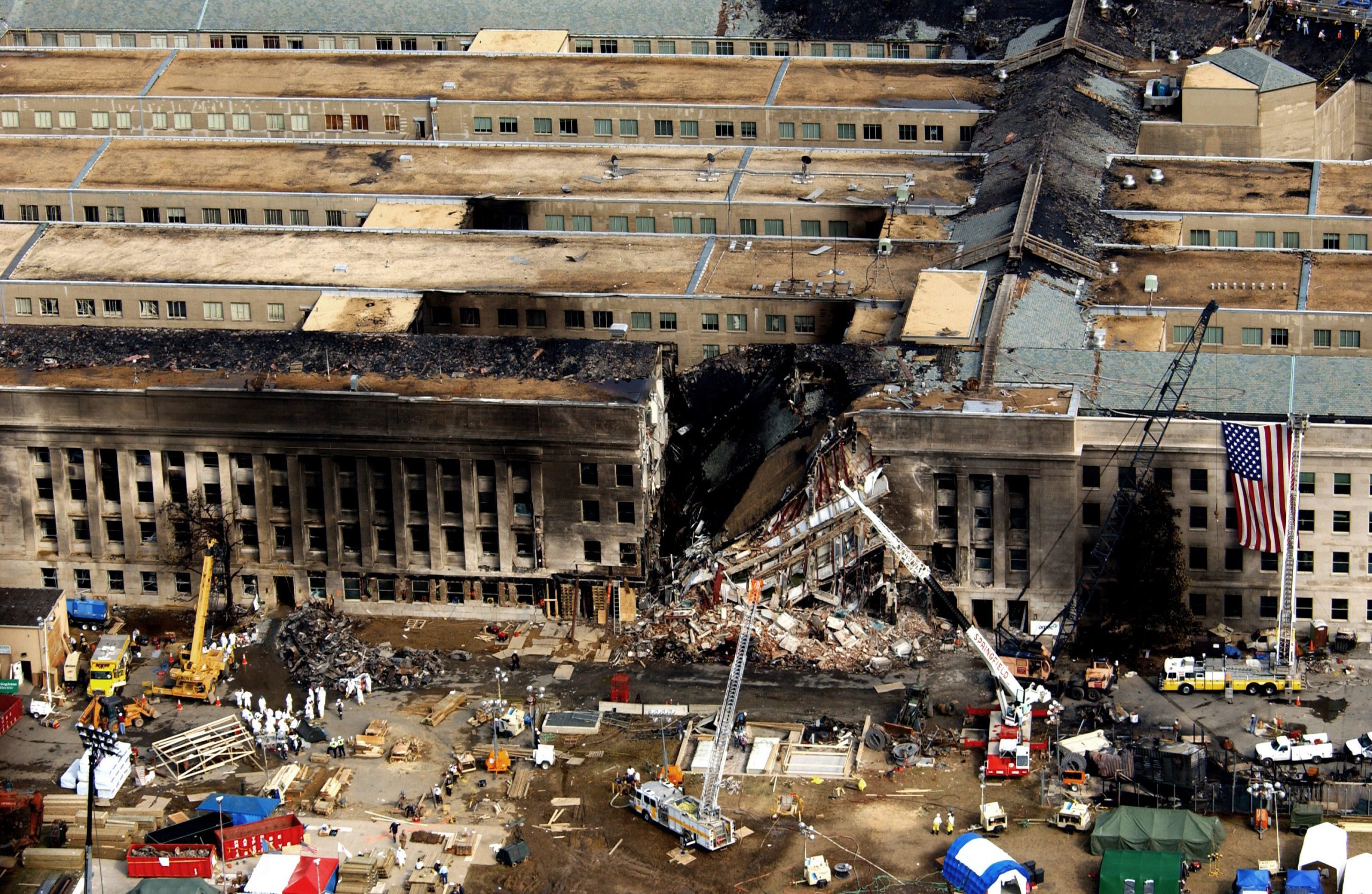 Aerial view of the Pentagon in Washington DC on 9/11

“Truthers” as they called themselves, claimed that the fires of the disaster did not last long enough to explode the structures to nothingness which they stood by putting forward the early footages of the collapses as evidence. The lack of plane wreckage in all four sites involving crashes further propelled the theory. Similarly, they also claim that the Pentagon’s destruction was not caused by Flight 77 but by a military-devised missile.

Again the popular “evidence” is the lack of wreckage and structural damage to the building to account for a plane crash. Another point argued by the theorists is the questionable nature of the United States Department of Defense; how could an unauthorized airplane be allowed to crash into the Pentagon? Was not the radar system of the department built to detect such ominous invasions from miles away so that they could be shot down?

They Knew All Along

This brings us to our next popular theory—many were aware of the impending attacks. Truthers say that any act to evade the attacks was purposefully not performed by NORAD (North American Aerospace Defense Command). As the theory goes, the government had asked its fighter jets to put off demolishing the hijacked flights, allowing them to reach their destinations. As it stood, America professed to have top-of-the-line defense mechanisms that were put to ill use during the time, failing to incept any one of the four planes.

Even Flight 93 did not hit its target because the passengers were brave enough to sacrifice their lives, not because the American defense lived up to its name. This brought people to the conclusion that the government let the attacks happen. Truthers further exploited this theory by suggesting that the government kept quiet so that its invasion of Afghanistan and Iraq might be justified while they were done confiscating their oil reserves. 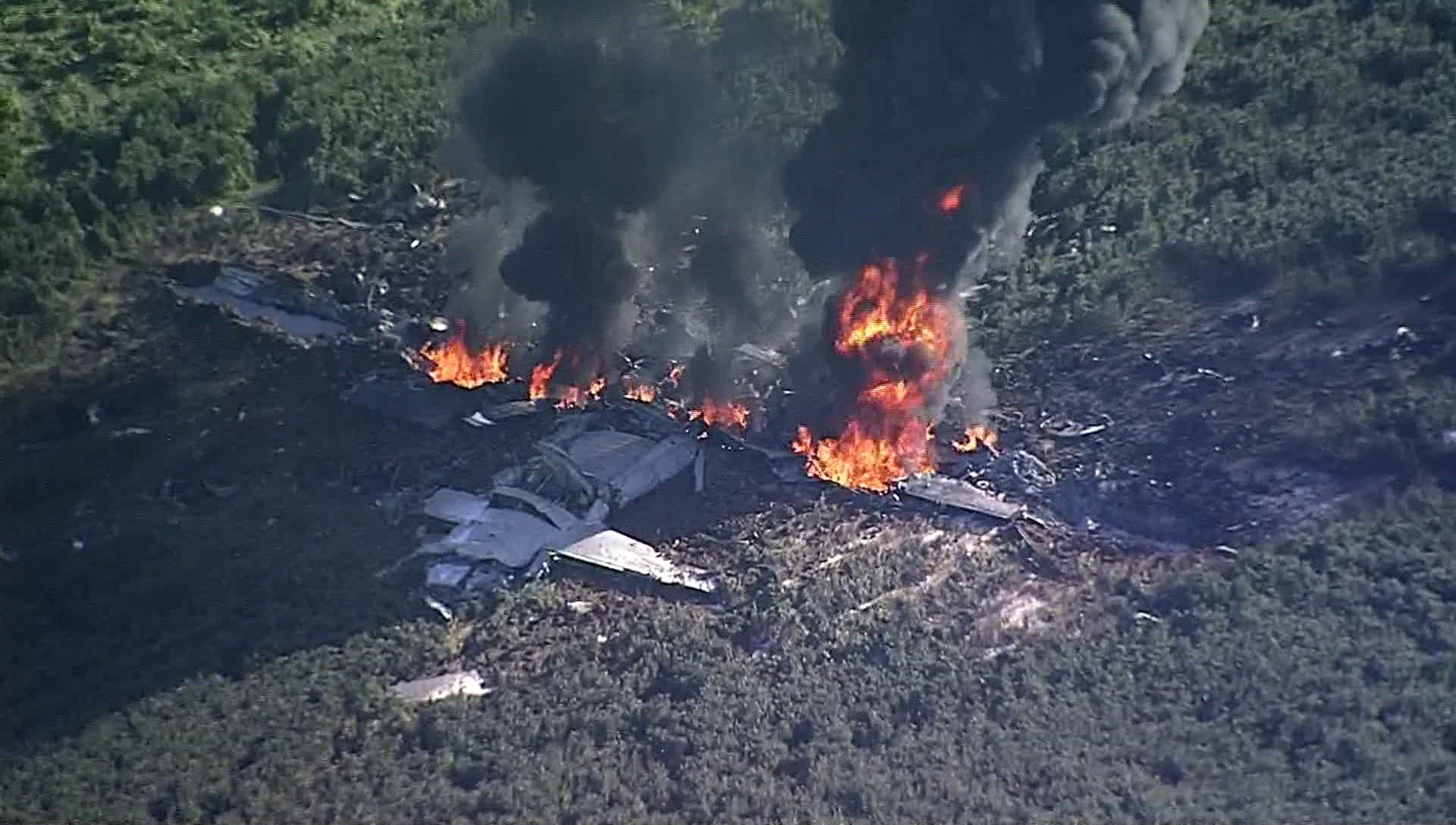 The fourth flight was diverted by the passengers into Shanksville Pennsylvania

The inexplicable action performed by insider traders has been another matter of debate. The stock exchange market saw the investment of a large sum of put options on American and United Airlines, the ones—suspiciously—crashed into the American property under al-Qaeda control on 9/11. This was proof enough that the news of the forthcoming catastrophe was tipped off to the insiders who made good on their money.

Another fascinating but rare theory is the Israel Intelligence theory. As one of the bystanders of the 9/11 attacks had said: They were happy. The witness had seen a couple of people in a van videotaping the smoke raising to the skies with a rather fascinated expression, the van was coincidentally owned by an Israeli company by the name “Urban Moving”.

This puzzling behavior led to the arrest of five Israelis by the American FBI four hours after the fateful event. The FBI states forth their suspicions that the Israeli company might be a coverup for Israeli intelligence within the American borders. The case was later handed case over to the Counterintelligence Section.

Though the Israeli Embassy stated that those men were innocent of any association with their intelligence, the then CIA operations chief said the intelligence community thought otherwise. Anti-Defamation League, on the other hand, believes that the attacks were planned and executed by the Israelis to facilitate Zionists’ control of global affairs.

Kevin Barrett and Thom Burnett are amongst the famous conspiratory theorists who believe the 9/11 attack was organized by the Israeli Mossad. They account for this assumption to the fact that only about 400 Israelis died on 9/11. The Truthers say that over 4000 Israeli employees had skipped work to avoid death and had instead observed the attacks from afar, according to the Lebanese TV channel “Al-Manar”.

Also Read: Lead Mask Case: All About the Spooky Incident