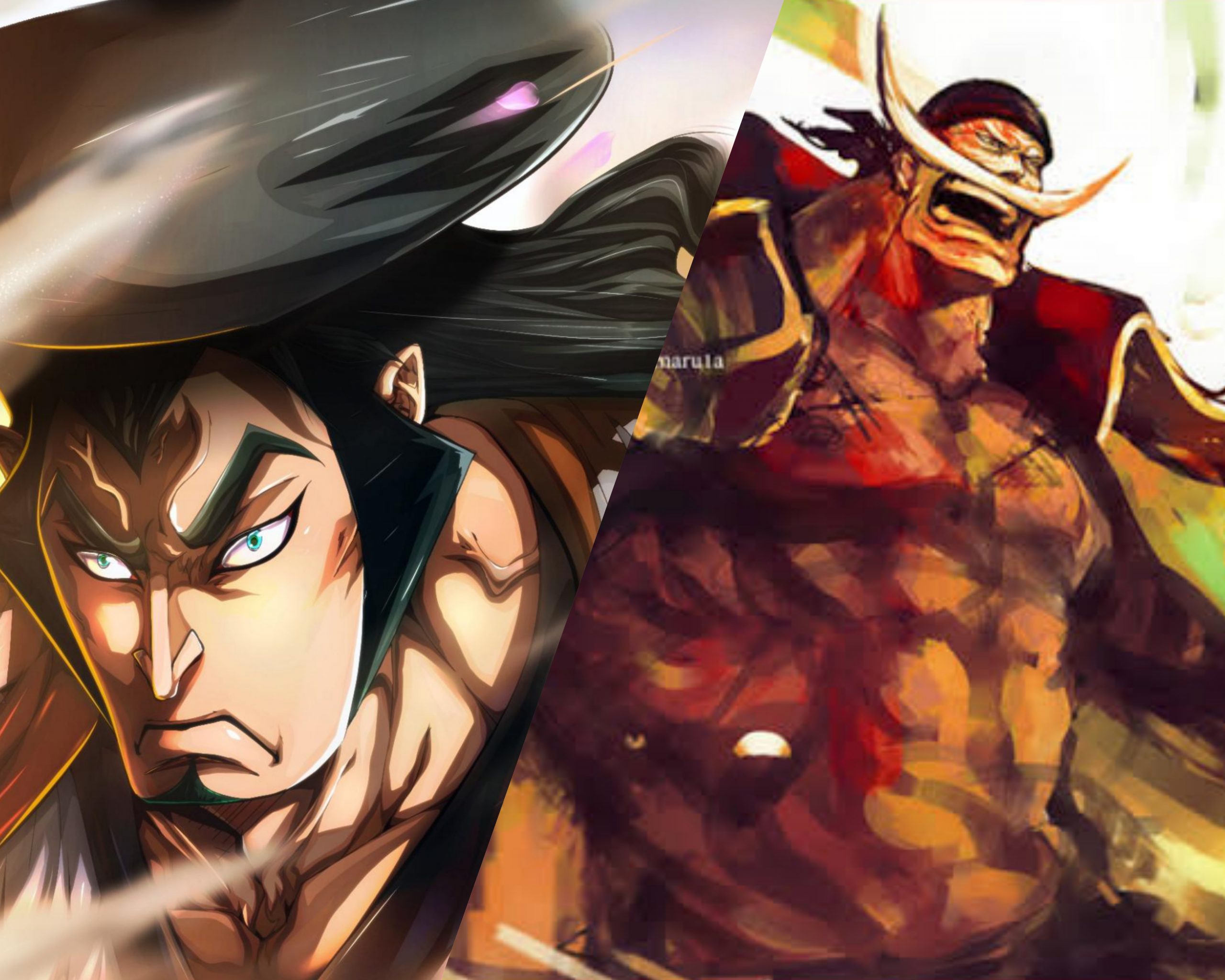 One Piece remains one of the longest-running fan-favorite anime series since 1999. Even after 23 seasons, people can’t stop asking for more. The manga hit 1000 chapters in January of 2021. A lot has happened in the story of this anime and that includes the death of some of our favorite characters as well as the success for some. For those who don’t know, One Piece is an anime about pirates and their search for the ultimate treasure called One Piece. While the anime has many great plots, there are some questions that fans have in mind. One such question is “Why did Whitebeard not avenge Oden?”. The question was raised shortly after the release of chapter 972 which portrayed an unfair death of Oden. 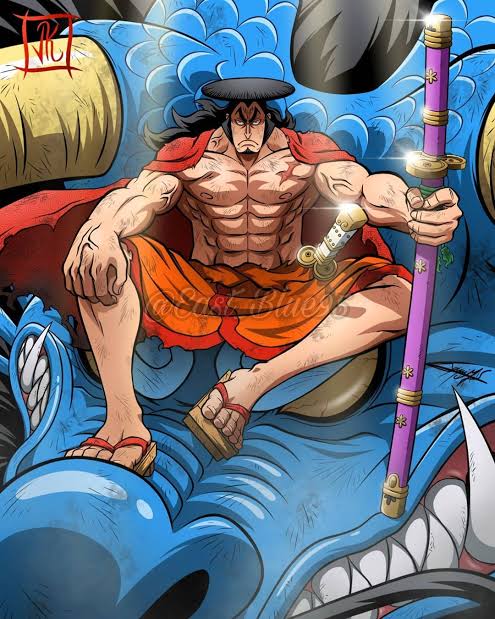 Oden Kozuki, the rightful heir to the throne of Wano.

There are some spoilers ahead. So scroll away if you don’t want to ruin your One Piece experience!

Oden returned to Wano after creating a deep bond with Whitebeard on his ship, the Moby Dick. The first thing that Whitebeard marks about Oden are his persistence. Oden’s great strength wins Whitebeard’s heart and eventually, he starts loving Oden like a brother. After Oden’s return to Wano, he makes a shocking discovery about Kaido, the ruthless sadistic emperor of the sea. Kaido had been kidnapping children and selling them as slaves. Oden wanted to go on the war being furious, but Orochi made a deal with him – a deal that would save the people but at a high cost.

Orochi’s proposal was built with intention of establishing Oden as a fool since he did not want to kill him yet. He put forward an idea towards Oden that they would not only stop trading people but also leave the country. But in return Oden will have to dance naked in the streets one day every week. Oden agreed to the deal to save hundreds of other lives believing that this humiliation would be worth the freedom. However, after five years, things do not go as he thought they would. Orochi and Kaido had successfully managed to ridicule Oden. He was given the name “Idiot Lord”. When Oden realized that all that was said to him were lies, he finally stepped out of the path he was walking and sought out to revolt against Kaido with the help of 9 other Samurai. 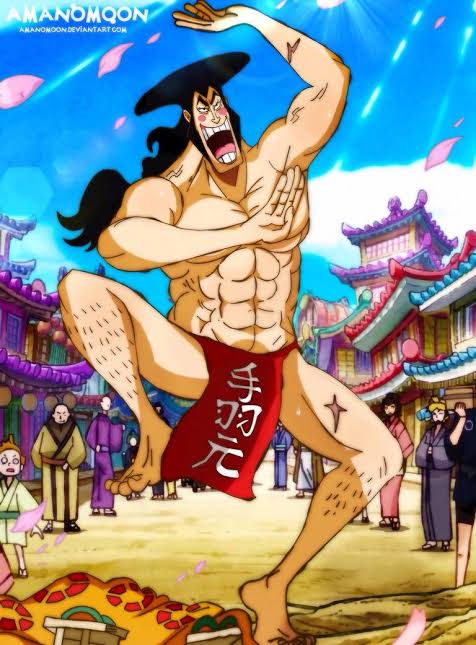 Oden humiliating himself, as per the deal he made with Orochi.

However, they are imprisoned for treason, having plotted against the shogun. It is then announced that the ten samurai have been sentenced to death and will be executed by burning them alive in a pot of boiling oil.

Kaido and Orochi saw Oden as a great threat and his alliance with the strongest man, Whitebeard further ignited fear in their minds. His entire plan revolved around killing Oden instantly by burning him in boiling hot oil. Oden proposed that anyone who survives after coming out of the pot of boiling oil is allowed to survive, further trying to protect his allies. Kaido being a sadist, agrees but adds that only those who survive sixty minutes inside the pot shall be allowed to walk away freely.

What feels absolutely gruesome is not Kaido’s verdict towards the samurai but the way the public reacts to Oden and the scabbard’s announced punishment. They rush to the site of execution to witness a gory death for the fun of it. It’s almost heartbreaking knowing that Oden had been putting his honor on the line to protect them. His sacrifice was not only tied with lies but also was aimed to protect people who had no sense of remorse for him anymore. He was no more than an “Idiot Lord” for the people of Wano.

After he had earned Kaido’s word of letting the survivors gain their freedom, Oden stepped inside the burning hot pot of oil. The next thing he does is hold a wooden plank and order his subordinates to sit on it. When protests of the 9 Samurai following the order do not faze his decision, they sit on the plank still wishing it was them instead of Oden holding the plank. Oden had made up his mind to sacrifice himself to save others but even hot boiling oil would not kill him immediately, unlike how Kaido had predicted.

Oden held on to the plank through sixty minutes, thereby saving his retainers. While the citizens watched Oden’s sacrifice and learned about how he had been saving them for the last five years, they were moved and cheered on Oden. He completed his sixty-minute punishment and at the end of it, threw the wooden plank far away from the pot along with his subordinates. Although he had successfully survived his share of punishment, Kaido shot at Oden’s back knowing he could not let him survive. Oden is seen sinking back inside the pot with a sad smile.

On the first impression, Whitebeard was not so impressed by Oden. He did not want to take him along with him. However, his persistence moved Whitebeard. While Whitebeard was considered the strongest man in the world, even he acknowledged that Oden was no ordinary man. He had unbelievable strength and confided in him greatly. Oden even became the Second Division Commander. After Oden left the Moby Dick for Wano, Whitebeard left the post retired for years until Ace arrived. Whitebeard and Oden shared a deep bond, that compelled people to ask why Whitebeard did not avenge the humiliating death of Oden. 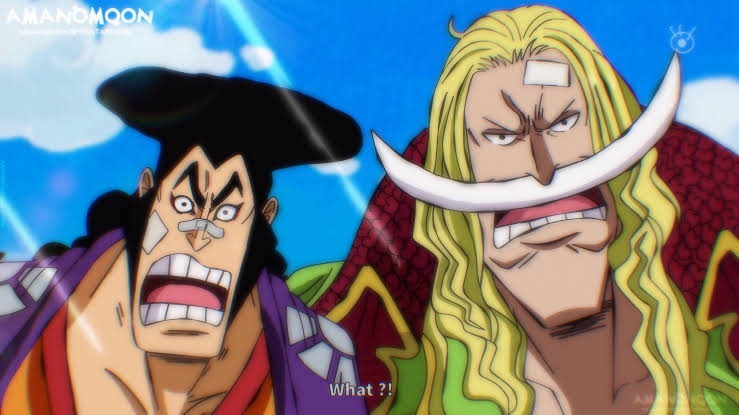 A very well know fact about Whitebeard was that he treated his crew as a family. Considering how much he honored Oden, he should have been enraged at his death. But we see nothing of that sort.

The reason why Whitebeard does not avenge Oden.

In the recent chapter, it is revealed why Whitebeard chooses to not avenge Oden’s death.

While the entire idea of revenge sounds absolutely righteous, it still does not feel like the right path to go down. Whitebeard had more than just death and destruction to his life. He had two rules, one which forbade his crew from killing anyone and the other which forbade him from taking other people’s treasure. Whitebeard was one of the greatest known captains and the fact that he did not believe in killings should tell us a lot about how much he repelled the idea of going into war with Kaido, a beast pirate. He knew the loss that came along with the unfit idea of revenge.

Whitebeard and Oden along with Roger.

The news of Oden’s death reached Whitebeard’s crew several years after Oden had died. They had not known about any of the injustice that Oden had gone through prior to his death until Ace was sent back to Wano by Whitebeard to find out about his whereabouts. Here he learned about his death and everything else that had happened during the long course of time.

Whitebeard had people and crew to look after along with the territories that he had gained. He had attacked Wano before and knew all about the complications that came along with announcing war on one of the major lands. Wano had a great defense which made things more twisted, given that he had even thought of taking revenge. Moreover, he despised the casualties that would occur had they charged into bloodshed.

Ace raised his voice to avenge Oden. He even said that he could kill Kaido himself, to which Whitebeard only mocked Ace saying that he could never defeat someone whom even Oden couldn’t kill. Kaido was a monster and Whitebeard accepted his strength rather than pushing his sons to war. The thought of avenging Oden ran throughout the mind of the crew members but Whitebeard never agreed to it, considering the ominous consequences that followed the war. Revenge could cost him more than just his treasure.

Another reason that Whitebeard might have to not step into revenge is the lack of strategy. Kaido was an Emperor of the Sea. He could not charge into war with an Emperor without having any information on the inside. Having only determination and hot blood instead of a plan in a war could end up bringing in disasters beyond limits for his territories and crew alike. 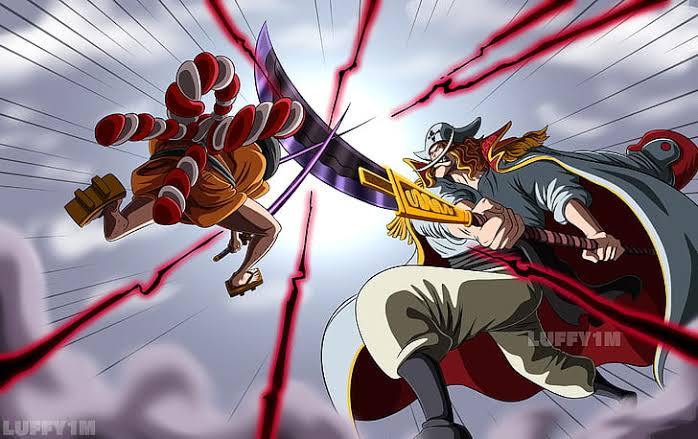 The clash between Oden and Whitebeard.

What happened with Oden was beyond tragic. Through the manga series, Oden was always signified as a man who was righteous with great determination. His naive heart was easily deceived by the likes of Orochi. While people wish they could have seen Whitebeard avenge him, I personally think Whitebeard had responsibilities beyond just revenge. He had people under him who would selflessly bow their heads for others but it was in his hands to value their lives. Indeed, fans were very mad knowing Whitebeard played no role in Oden’s demise in his favor. However, with the recent release of chapter 999, I think fans can forgive him as what he did and did not do were all decisions he made based on the well-being of his family.