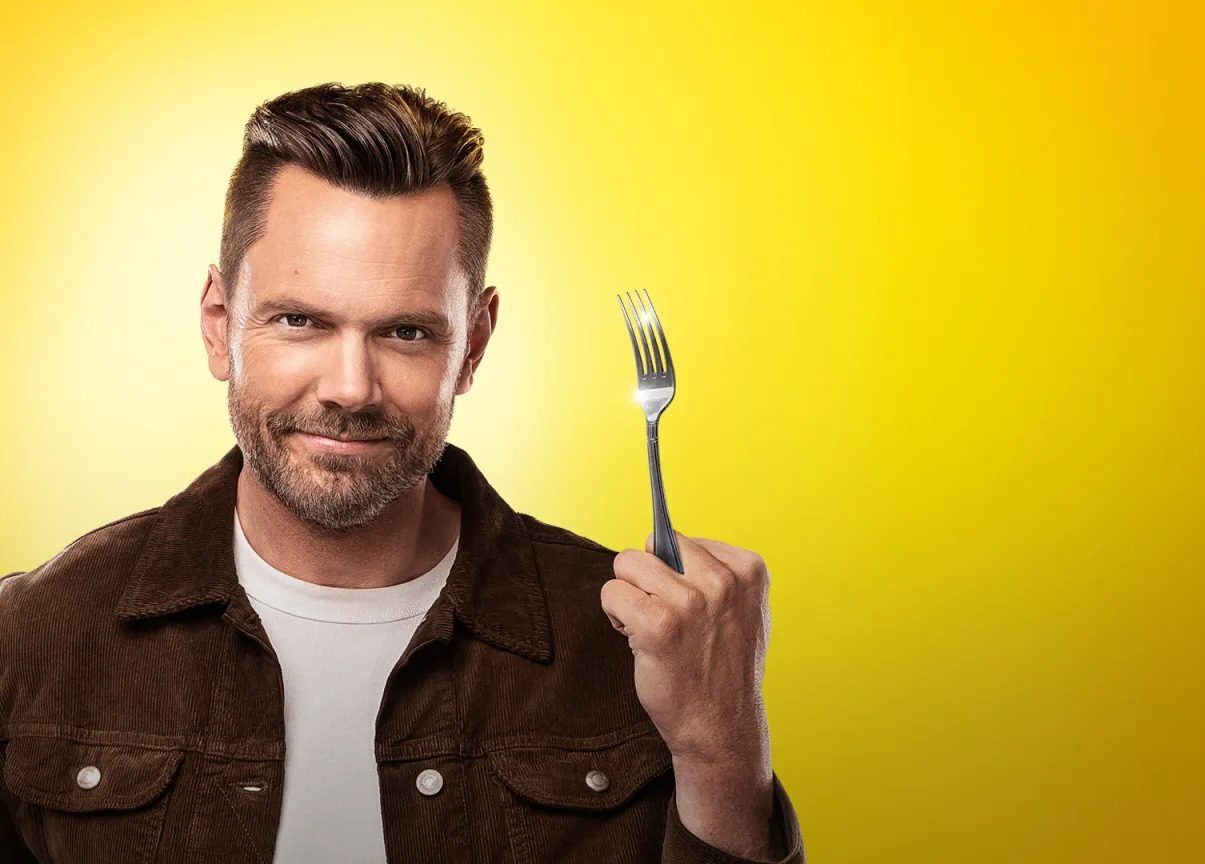 People love to watch reality TV cooking shows, and it’s safe to say that there is a whole world of cooking shows out there. MasterChef is one of the most popular reality cooking shows and has managed to score many seasons in different languages in different countries. Another reality TV cooking show has made its way to your screens. Yes, we are talking about celebrity beef! A brand-new show where you see celebrities fighting off in a cooking contest. If you are waiting for the next episode of Celebrity Beef and you need help regarding its streaming details, you are at the right place. Because we are here to reveal what awaits you in Celebrity Beef ‘Episode 5’.

We will also try to persuade the newcomers to see this show right away and get on board. Allow us to commence by letting you know what the theme of this show is. Celebrity Beef is a thirty-minute comedy competition reality TV show that follows two celeb candidates each week as they compete in a cooking contest and crush their “beef” with blades in hand, seasonings on the shelf, and ready to cook the tastiest dish on the edge of the Hollywood Hills. Do we have your attention, newbies? If so, let’s not wait and reveal where to watch “Celebrity Beef” Episode 5. How to watch “Celebrity Beef”? and what to expect from ” Celebrity Beef” Episode 5?

What Is “Celebrity Beef” About?

Let’s prepare and serve you all a better summary. So, in this show, the celebs on this show want to settle the score in the kitchen and reveal the truth about their rivalry, so things grow intense, but don’t worry—they still manage to make jokes as they struggle through the cooking competition. As the show’s host, McHale takes on the roles of the prosecution, the judge, and the jury by introducing unexpected difficulties at certain points. The victor of each competition will have the edge over their rival, such as access to special ingredients, while the loser will suffer a terrible penalty, such as having their knives replaced with gardening tools. At the conclusion of each episode, the competitors give McHale their last meal for the ultimate taste test as he chooses the winner.

That’s not all. The champion will also be given a trophy and $10,000 for their preferred charity. 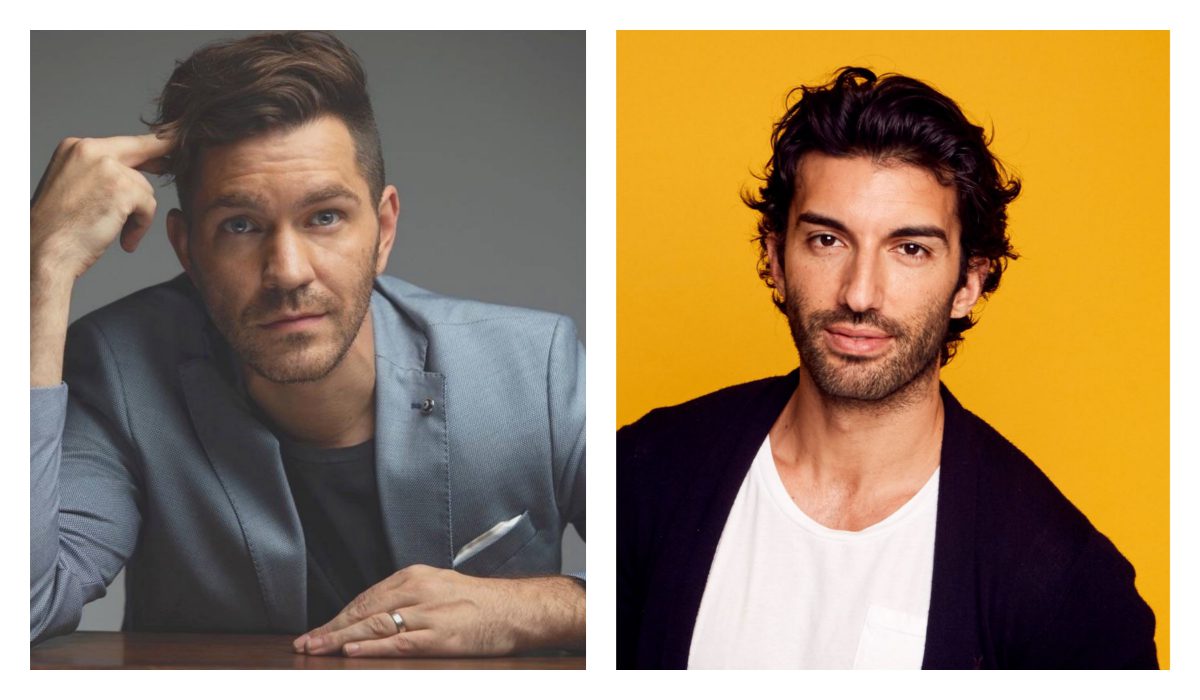 Justin and Andy were seen in the last episode

The most recent Celebrity Beef episode, which aired on August 23rd, 2022, brought up a tantalizing cook-off between Andy Grammer and Justin Baldoni. It was requested of both men to prepare their own take on the French toast breakfast sandwich. “Actor Bro Vs. Singer Bro.” was the name of the episode. When these two engaged in a cooking duel, the kitchen appeared to be a battlefield. We also witnessed the other best friends arguing hysterically over the ingredients. Andy and Justin begin making the dish after selecting the ingredients. We see side dishes getting prepared in the last 17 minutes by Andy.

The host stars a discussion about Andy’s usage of social media platforms as the host is taken aback by Andy’s sudden phone usage in between the competition. Finally, Joel McHale announced Justin Baldoni as the winner. Justin won the Celebrity Beef Episode 4 contest and donated $10,000 to the Claire’s Place Foundation. 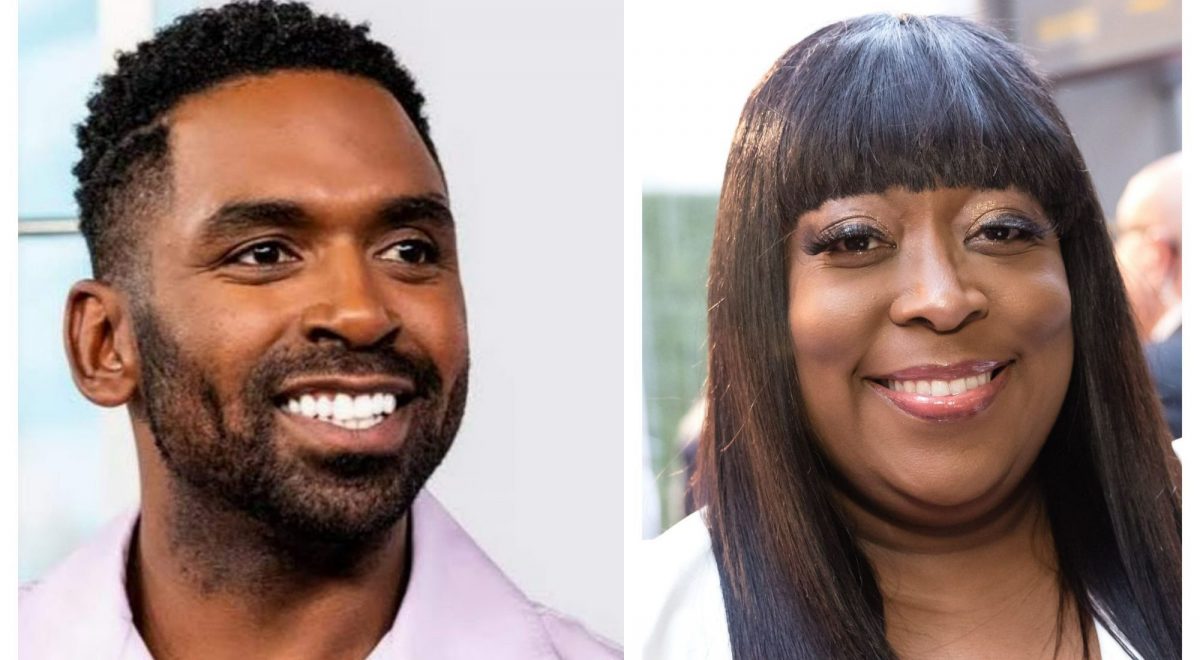 Justin and Loni are this week’s guests

The next episode, i.e., Celebrity Beef Episode 5, is titled “Gen X Vs. Millennial,” where we will be served a spicy battle between Loni Love and Justin Sylvester as they will aim to settle their beef via a cook-off in a battle of the generations. We are served with a hot new episode every week. Those who are ready to watch this can tune into the NBC streaming site or the NBC channel live at 10 am Eastern standard time or 9 am Central standard time on the 30th of August, depending on your region.

Where To Watch ‘Celebrity Beef’ Online