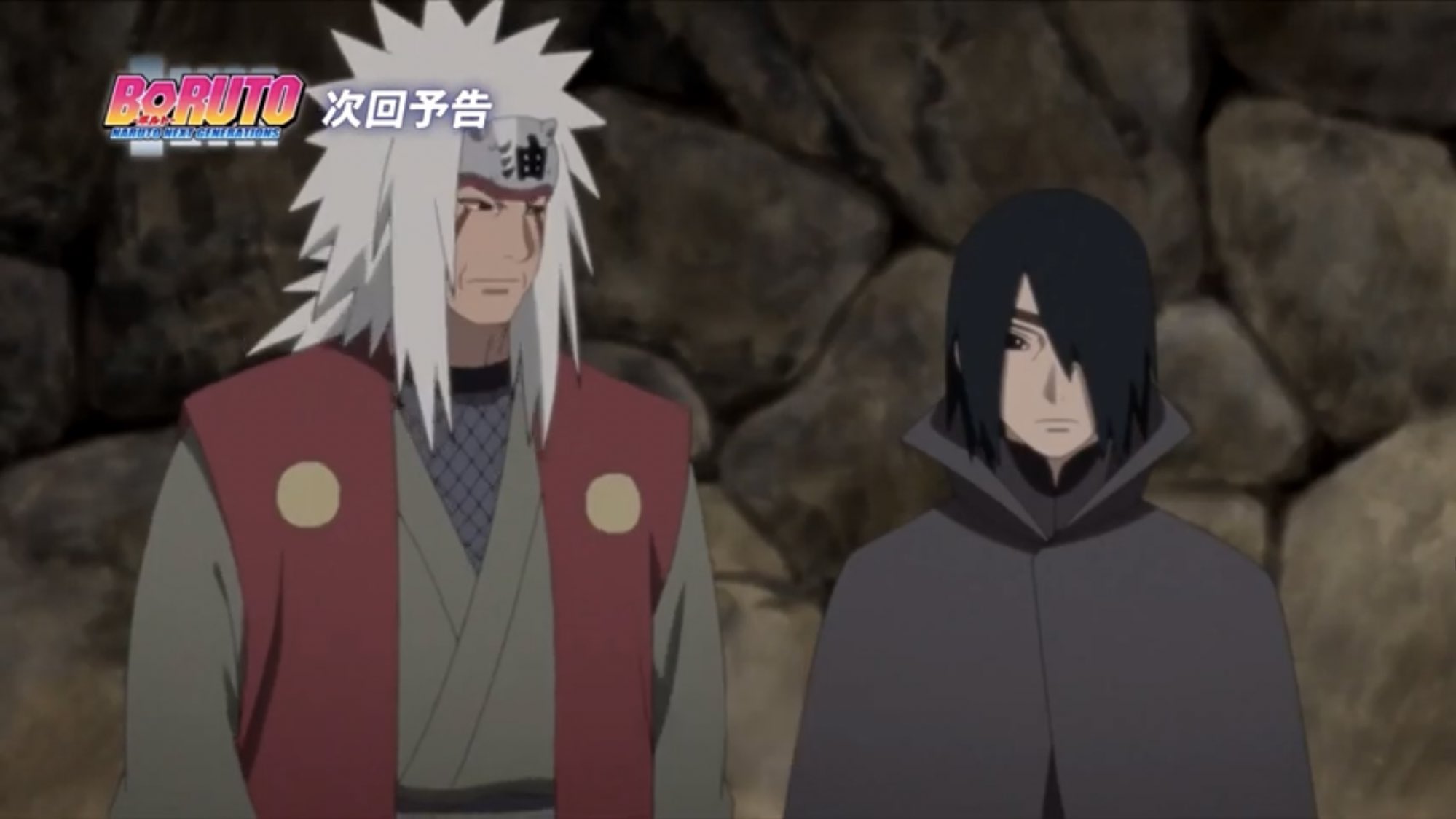 Boruto’s time travel arc is a huge hit with the fans, and we can see why that’s the case. Although the show hasn’t gone back to adapting manga, it has done the second best thing it could’ve possibly done, that is, go back to showing the fans content from Naruto. As Urashiki Otsutsuki went back in time to get the Nine-tails from Naruto Uzumaki, Sasuke Uchiha and Boruto Uzumaki followed him to put an end to his acts, and stop him once and for all. 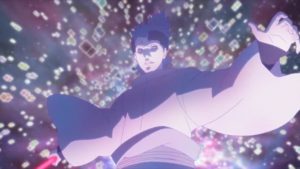 While that hasn’t happened right away, it’ll all be the focus of this 8-episode arc, and hopefully, we’ll get to see some great content in this arc as well. Last week, again, we saw some great character interactions between the old generation characters such as Naruto, Hinata, Neji, and even Rock Lee. It was really enjoyable to watch, but the most exciting part came towards the end of the episode, as we found out what was next for the arc.

According to the synopsis for Boruto Episode 131, the next episode of the show is going to be titled “The Power of the Nine-Tails,” and these are the contents of the episode: “Urashiki is Back! Boruto, Sasuke, and Jiraiya try to rescue Naruto from Urashiki’s clutches but the Nine-Tails chakra gets out of control. Boruto manages to catch up to Urashiki but witnesses something disturbing?!”

We’re very excited to see this big team-up between Jiraiya and Sasuke Uchiha. Will Jiraiya find out who Sasuke really is? Or will that bit remain a mystery? We don’t know much about it yet, but hopefully, our questions will be answered soon.

We’re even more excited to see what becomes of Urashiki Otsutsuki. Will he finally be taken down in this arc? We certainly think that it could well be the case, but nothing can be said for sure, and if it truly is the case, then it’ll be even more interesting to see who possessed his Karma, and how they were able to manifest its powers.

In this article:anime, Boruto, Manga