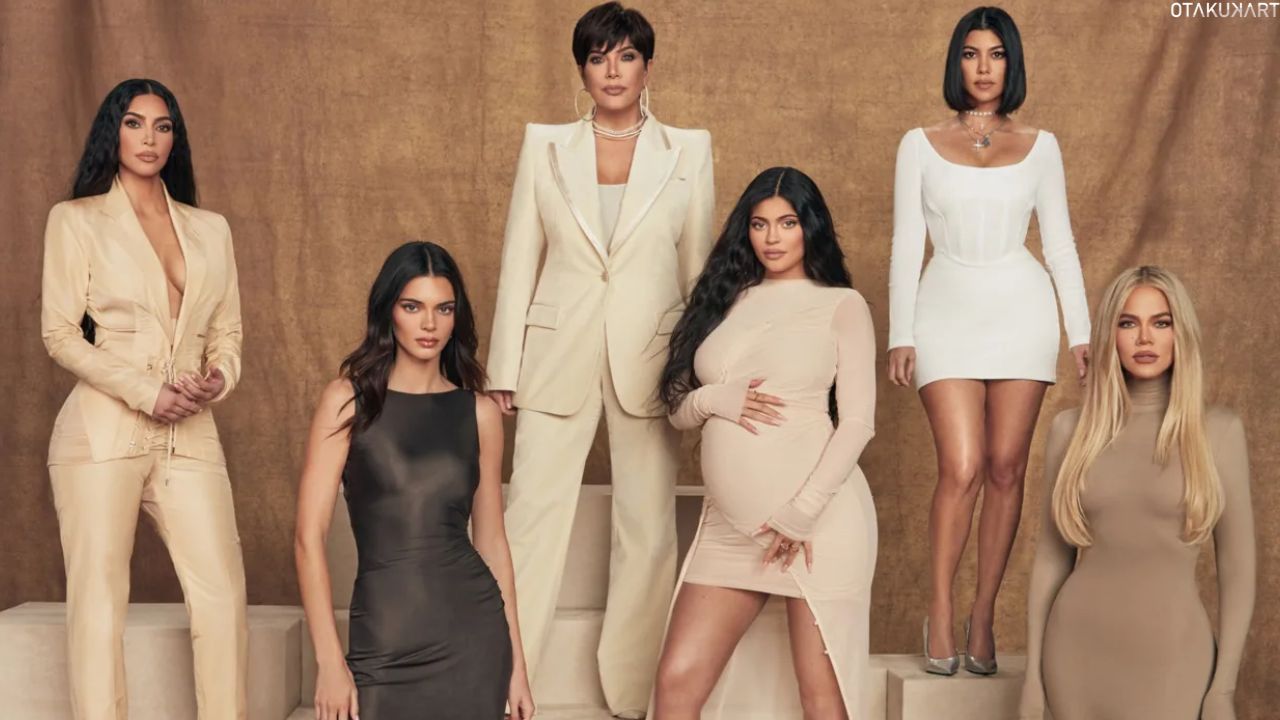 Get ready to witness more luxury and your dream lifestyle because The Kardashians-Jenners are back. Here, we will see all about The Kardashians Season 2 and where you can watch it. Kourtney, Kim, and Khloé, together with their half-sisters Kendall and Kylie Jenner and mother Kris, are renowned for being some of the most successful reality television personalities, models, and entrepreneurs in the world. We anticipate no less turmoil from the Kardashian-Jenner family in season two of The Kardashians because season one was rife with it.

However, that also brings about some of the best and worst moments of being a Kardashian, with weddings, births of new children, and prospects of a lifetime undercut by betrayal and divorces. Despite potential new expansions like their children and love inclinations, the Kardashian/Jenner family is definitely the central subject of the series. There will undoubtedly be humorous moments that the Kardashian audience will witness, which keeps these women interesting to watch. 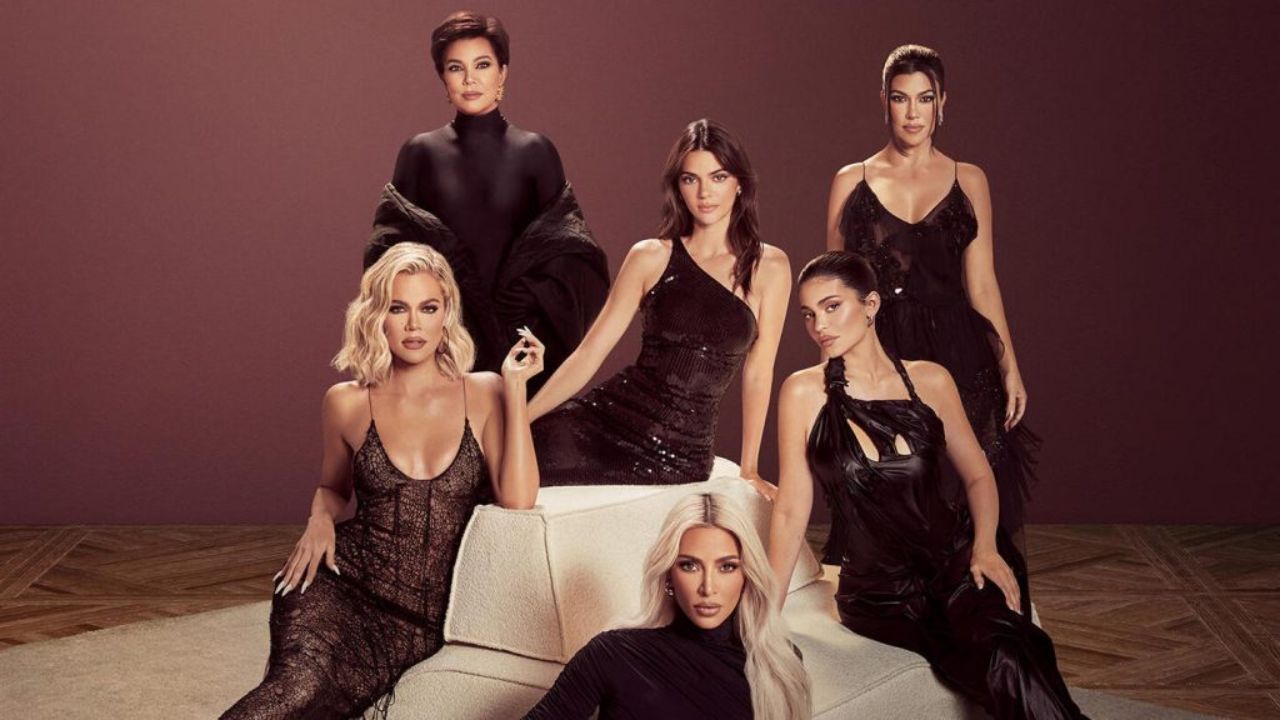 So, without any further, let’s check out everything about The Kardashians Season 2.

What Is “The Kardashians Season 2” About?

Returning to share their tales of love, life, and fame, Kris, Kourtney, Kim, Khloé, Kendall, and Kylie discuss everything from the stresses of managing billion-dollar companies to the pleasures of leisure and school pick-ups. Without question, Season 2 has a lot of drama.

It appears like Khloe will be dealing with heartbreak in season 2 while also, strangely enough, becoming pregnant with Tristan’s child. We anticipate both Travis Barker and Scott Disick to return because they both appeared in several episodes of season one, along with Kourtney’s new husband. A fascinating difference from the previous season, when viewers only got to hear from Pete Davidson, is that in the next episodes, fans will actually get to see him onscreen with Kim. 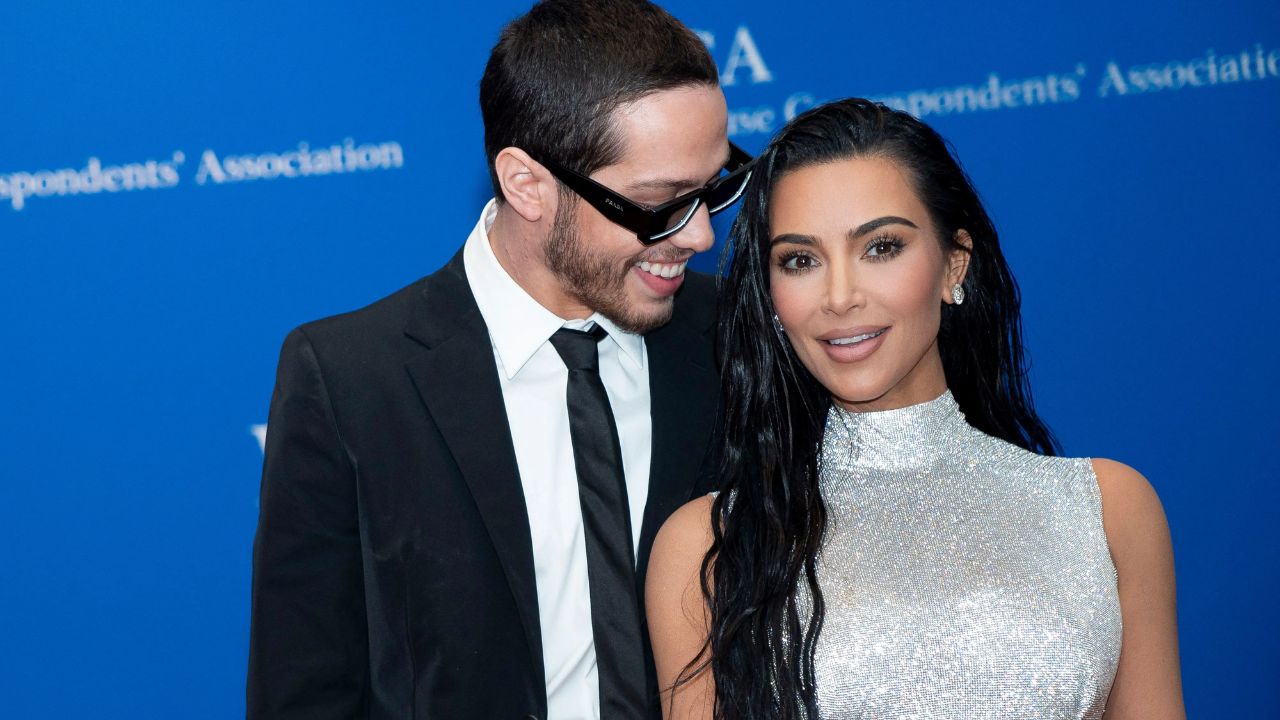 The future episodes may, however, shed light on the couple’s disagreements, given the recent allegations of their breakup. It’s likely that Rob, a Kardashian brother, won’t make an appearance in season two for the same reasons he didn’t in season one: to dodge the limelight.

It looks like the Jenner sisters will continue to refrain from discussing their issue on camera in season 2. We may have a better view of them this time. While Kylie is adjusting to life as a mother of two, Kendall is on a journey to become her new self

The Kardashians Season 2 is such an awaited show, and fans just can’t keep calm. However, the whole episode guide has not been released yet, but the show is all set to premiere with its first episode on September 22, 2022. The season will include 10 weeks, and new episodes will debut every Thursday. On September 29, Hulu released a brand-new Season 2 official trailer, which is quite thrilling and provides a much-awaited glimpse into what to expect. If you haven’t seen it yet, check the trailer down below.

Check out the streaming guide to learn where you can watch The Kardashians Season 2. Read out.

The Kardashians Season 2 will only be accessible in the USA on its original streaming network Hulu. The streaming service must be subscribed to in order for viewers to access the show. Hulu now offers both ad-supported and ad-free packages. You’ll need a Hulu subscription to stream every episode on demand. If you decide to buy it for a year, it will cost you  $6.99 per month. For an additional $13.99/month, Hulu may be combined with ESPN+ and Disney Plus.

Exclusively available on Disney Plus, the series is available to interested audiences in the UK and other parts too. To watch The Kardashians Season 2 other than Hulu, you must have a Disney Plus membership. Use a top-notch VPN, such as ExpressVPN, to log in if you need to access your Hulu or Disney Plus account while traveling abroad. Viewers in Canada and Australia can get the new series through their Disney Plus subscriptions.