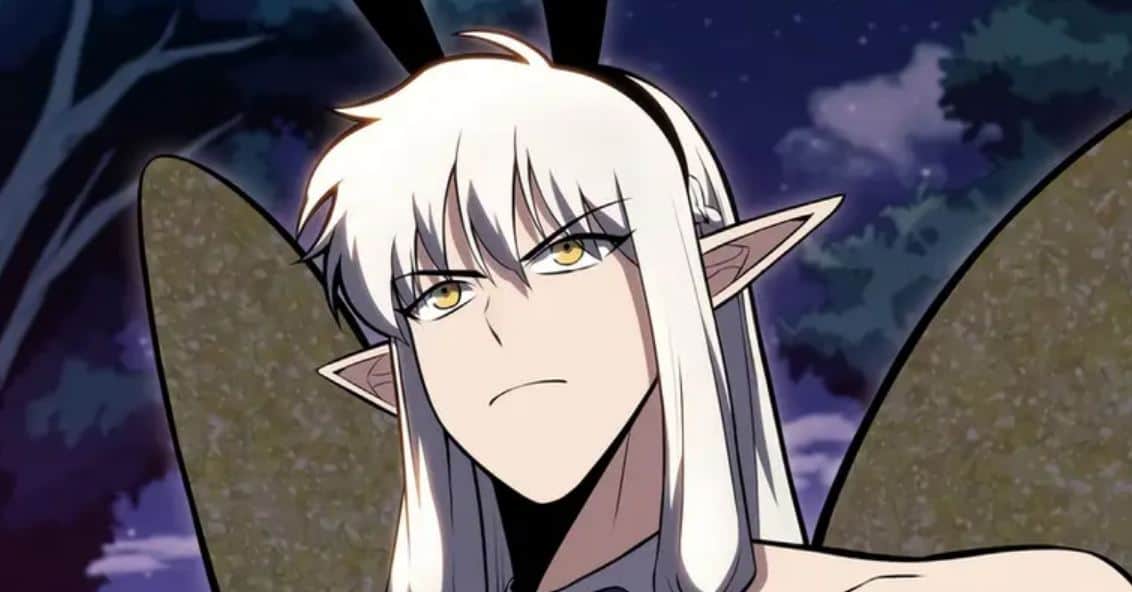 Excited about Solo Max-Level Newbie Chapter 83? We got you!! After a mind-blowing chapter, fans of the popular action-packed fantasy manhwa series are really looking forward to the next chapter. Let us first take a look at the recap of the previous one.

A busted game often refers to a game that is not fun. It has unbalanced and poor management and maybe an absurd level of difficulty, and that was exactly what the game named Tower of Trials was. After the game was released, veteran Korean Gamers, who were known to enjoy customizing everything, all gathered to beat the game. To beat the final boss, they even gave up on eating and sleeping for an entire year.

Still, after three years into the game, trying to beat the difficult levels and eventually the final boss, most of the gamers realized that beating the Tower of Trials was impossible. An almost invincible gate guardian… a popular region with a temperature of minus sixty degrees celsius that freezes players to death in a single hour… a labyrinth 10,000 km long… this game was not made for enjoyment but “Torture”. 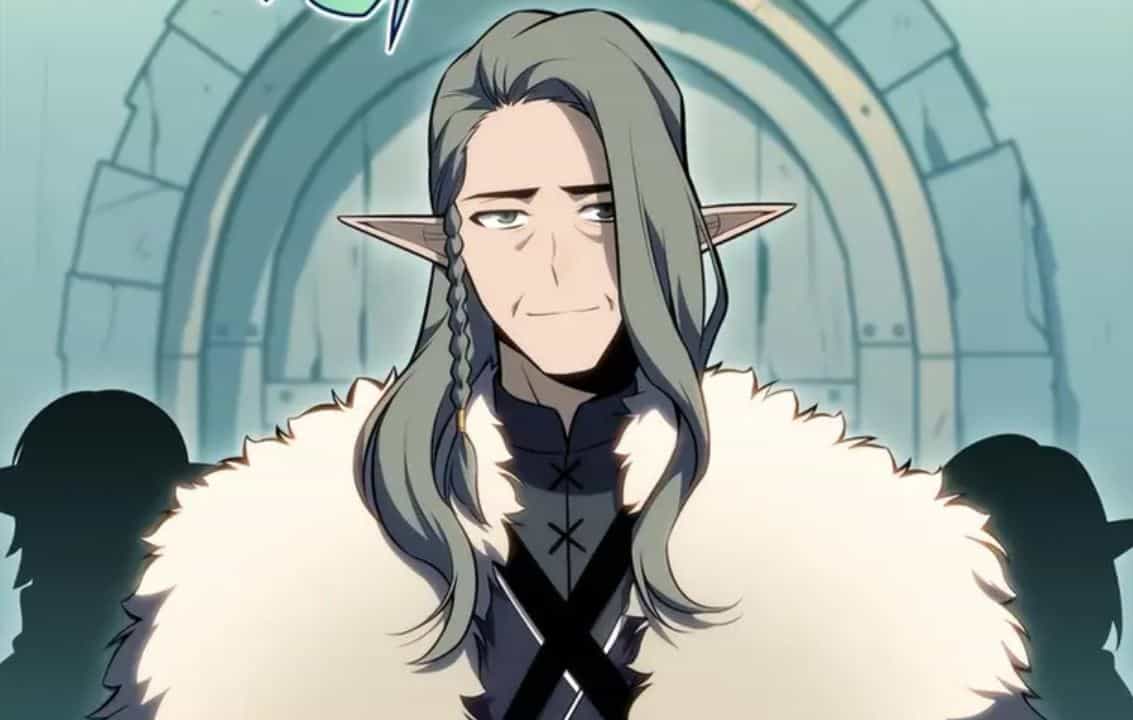 After the game became a complete bust, well, it almost busted to be exact, since there was one veteran player who still challenged this immensely difficult game and managed to conquer the fiftieth floor, and became the first person to clear the Tower of Trials.

Unlike other players, he used original methods to climb the tower and felt a sense of accomplishment after memorizing everything after running each trial over and over again. This was not an easy task and it took eleven long years.

After completing the game, Jinhyuk is thinking that he should have at least turned on his live broadcast and wondering he can even upload it on Newtube, even though it’s a busted game he thinks that it will still get some views and searches.

Although some moments after he finishes the game, he gets a notification from the server that a reboot update will proceed in 12 hours, telling him they are looking forward to seeing him again after the time period. 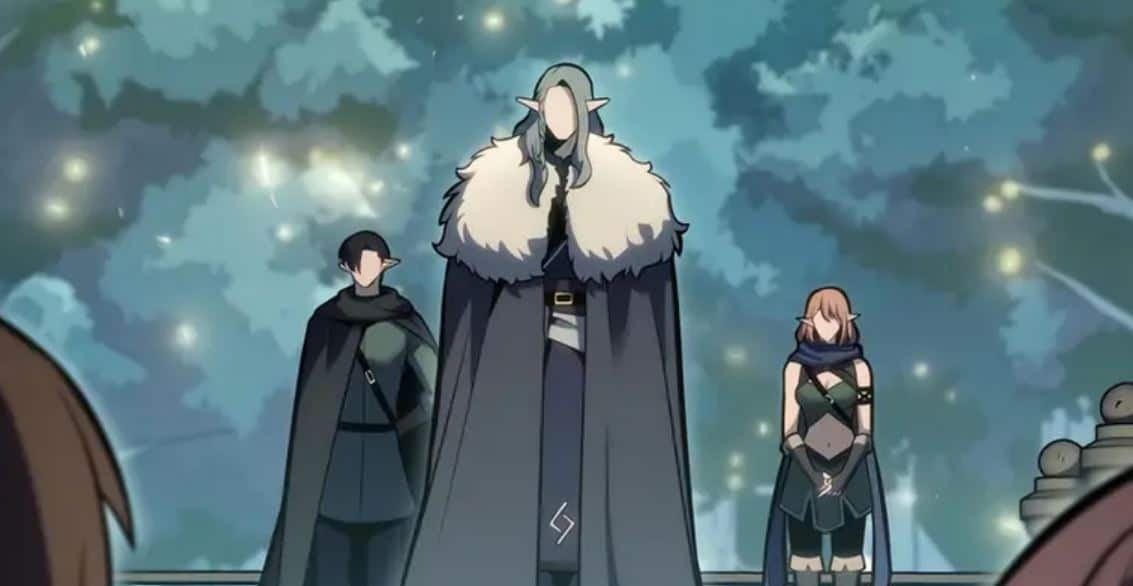 As it took so much effort to complete the game for him, he decides not to play the reboot update anyway. This was also the last day that he stream his gameplay as a career. He doesn’t have any family that he has to support, but since he is already 27, it’s not like he can keep making 500K Won a month. He was once told he should aim for being a pro martial artist, but for now, money is more important than working out.

When he wakes up the next day, he finds out that Tower of Trials is not a virtual game anymore and is a reality now. All players must conquer the next floor within ninety days, and in the case of failure, mankind will be annihilated.

The previous Chapter shows us that Chief Pennheim finally arrives. He addresses the people by saying they had to endure many losses because of the ambush, and despite the sacrifices of the rangers many of them died. However, they must go on in order to rebuild the Mother Forest so that the children of this forest can once again prosper and continue to the moonlight festival.

Upcoming Solo Max-Level Newbie Chapter 83 is scheduled to be released on Saturday, January 21, 2023.

You can read the upcoming Solo Max-Level Newbie Chapter 83 as well as the previous chapter officially on Tappytoon. Although the site does not support Simul-release, that means you will not find the latest chapter there. The most recent chapter as of now on the site is Chapter 75, so you have to wait a little longer to read the most recent one.