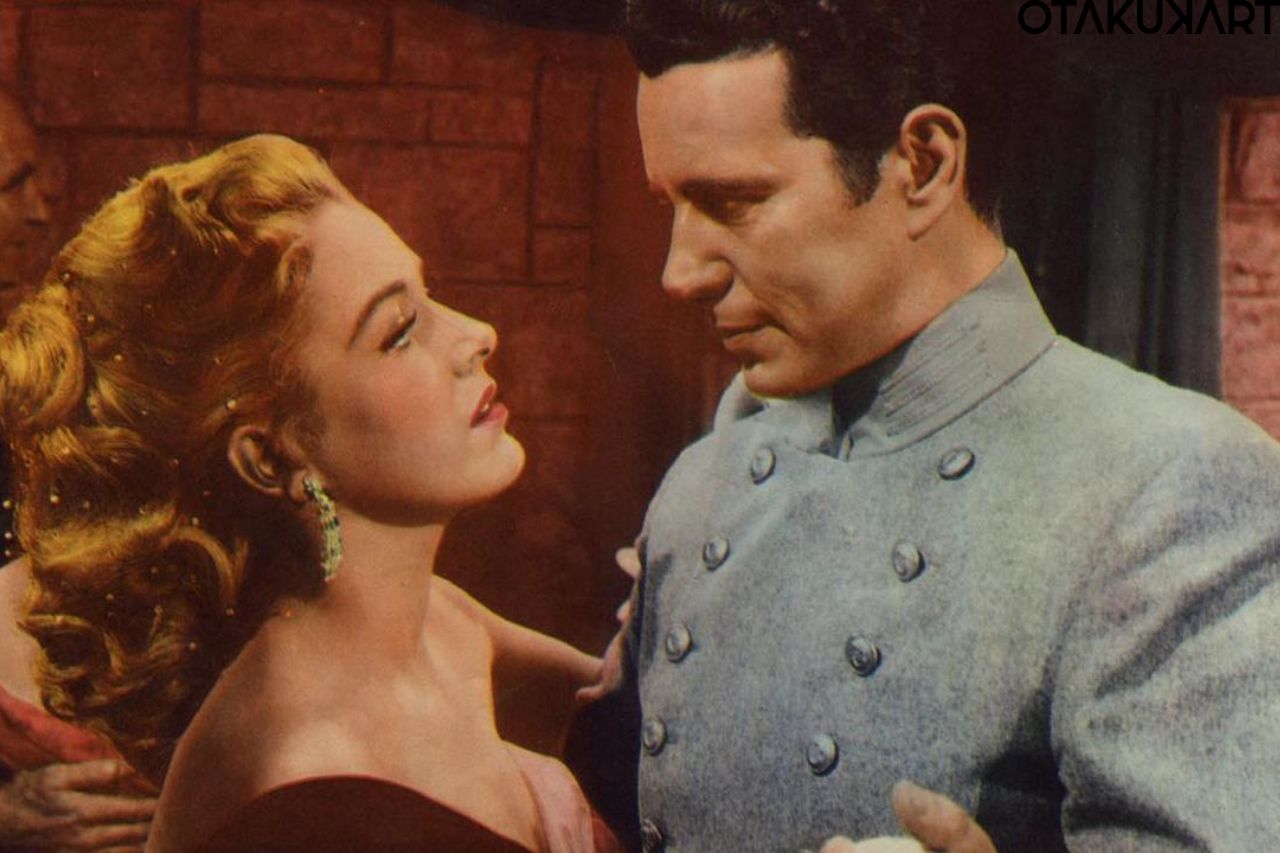 Have you always been interested in old classic movies? Have you always wanted to know the filming locations and how they have advanced? Today we will be discussing the Escape from Fort Bravo Filming Locations and some exciting facts about the same. Escape from Fort Bravo is a 1953 American film. This movie is set during the American Civil War. In Fort Bravo, restless prisoners wait for their release inside. Savage Indians who wait for their opportunity outside. Captain Roper played by William Holden is described as an exciting personality. To know why he is the exciting character of the movie. Stay till the end of the article.

John Sturges is the director of the movie. Michael Pate, Phillip Rock, and Frank Fenton are the writers of Escape from Fort Bravo. Nicholas Nayfack is the producer. Robert L. Surtees is the cinematographer of the movie. Jeff Alexander is the musician in the movie. Metro-Goldwyn-Mayer is the distributor. The cast includes William Holden, Eleanor Parker, John Forsythe, William Demarest, and William Campbell. Along with Polly Bergen, Richard Anderson, Carl Benton Reid, and Glenn Strange. Escape from Fort Bravo received mixed reviews. The film earned really well however making the producers profitable.

Escape From Fort Bravo was only shot in the United States of America. However,  many different places in the USA were occupied. The places include Corriganville, Ray Corrigan Ranch Simi Valley, California. Another location in California called Death Valley National Park was also used. Gallup is situated in New Mexico and was also a shooting location. Moreover, other places include Sanostee, Little Water, and Huerfano.

A significant part of the movie was filmed inside the Death Valley National Park. This park is the fifth-largest American National Park which makes it a spot for shooting. Gallup is a city in New Mexico that is also quite famous among producers and directors. Famous for its rough terrain especially between the 1940s and 1950s. The Red Rock Park situated in the town is quite famous and has many visitors during the year. The Corriganville Movie Ranch Site in Simi Valley has been working for three decades. This place is quite famous for shooting purposes. However, Almost 3500 movies and series have been shot in this very location. It also has an adventure water park which has also become an attraction for tourists. 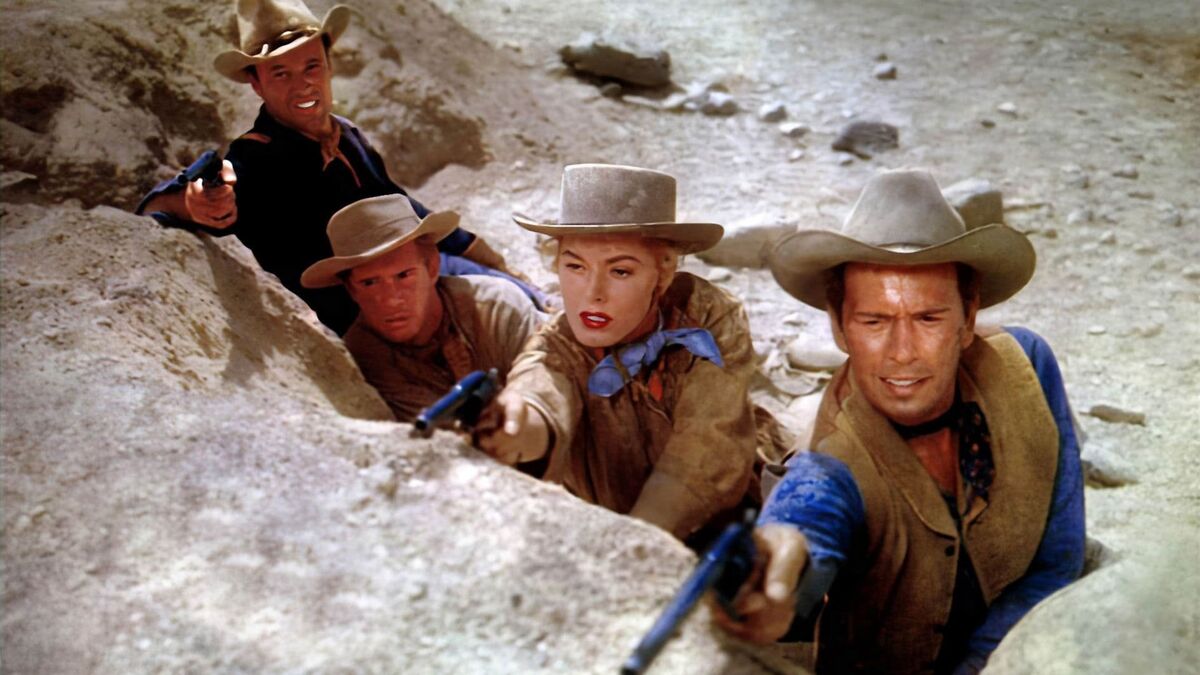 The film features William Holden and Eleanor Parker in the lead roles. Captain Roper played by William Holden is in charge of the confederated prisoners. But one day Fort Bravo had a visitor named Carla played by Eleanor Parker. A rebel prisoner who only finds ways to escape named Captain Mark played by John Forsythe. Carla, the visitor was the part of the plan Captain Mark. The other who took part in the conspiracy was William Demarest, William Campbell, Polly Bergen, and Richard Anderson. Things begin to happen fast and unexpectedly. Captain Roper got to know about the conspiracy and was hurt that he was fooled by Carla.

But what happens when Captain Roper finds out the truth? The 4 escapees along with Carla have escaped from the fort. However, Roper finds a way to stop them. Then there is a big action scene take takes over. One by one the group weakens and dies, Campbell, then Young, and the Kiowa Guide. The next morning, in order to save Carla, Roper makes it look like he is the only one alive. He is wounded by cavalry saves him just in time. Watch Escape from Fort Bravo to find out the climax.

Escape from Bravo was released on 4 December 1953. You can watch this movie online on Youtube, Google Play Movies, Amazon Prime Video Microsoft Store, and Vudu Online.