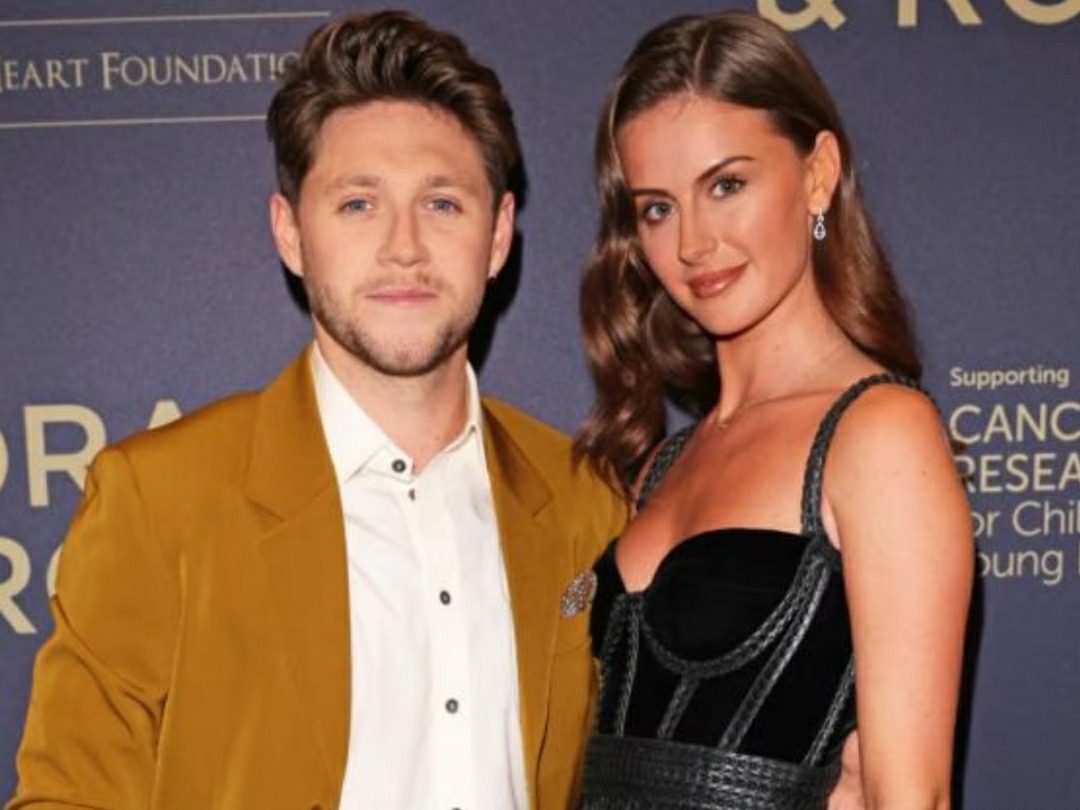 Here, we shall discuss the relationship timeline of Niall Horan and Amelia Woolley. Who doesn’t like them as a couple? Starting from the basics, Niall Horan has gained massive prominence as one of the members of One Direction. However, as a solo artist, he has released numerous singles such as Too Much To Ask, Put A Little Love On Me, Black and White, No Judgement, and many more. On the other hand, his girlfriend, Amelia Woolley, is a fashion buyer.

Both Niall Horan and Amelia Woolley have made several headlines with their goofy appearances at various events. They are likely to have started seeing each other romantically in 2020. But guess what? They made their first red carpet appearance together as an item in September 2021. Moreover, the lockdown period intensified their feelings for each other. The love birds seem adorable, and their bond is getting stronger than ever. Fans are highly interested to know the details of their relationship, especially how things started between Niall and Amelia and also how it is going at present. This is what we know!

Here is a breakdown of Niall Horan’s relationship with his long-time girlfriend, Amelia Woolley.

Well, Niall Horan and Amelia Woolley met each other just before the Covid-19 pandemic hit the entire world. It seems like the lockdown period went pretty well for the love birds. They spent a lot of time together, especially during May and June of that year before the restrictions lifted. Both of them became very serious about their relationship during that same period. The most amazing part was, despite knowing her for a couple of months, Niall thought her to be gorgeous and wanted to stick around her forever.

It was in July 2020 when both of them shared a selfie for the very first time on their respective social media accounts. That very much hinted about their ongoing romance to the fans. In the following month, they were spotted out together for a dinner date at London’s Fiume restaurant in Battersea. Both appeared to be quite close to each other. 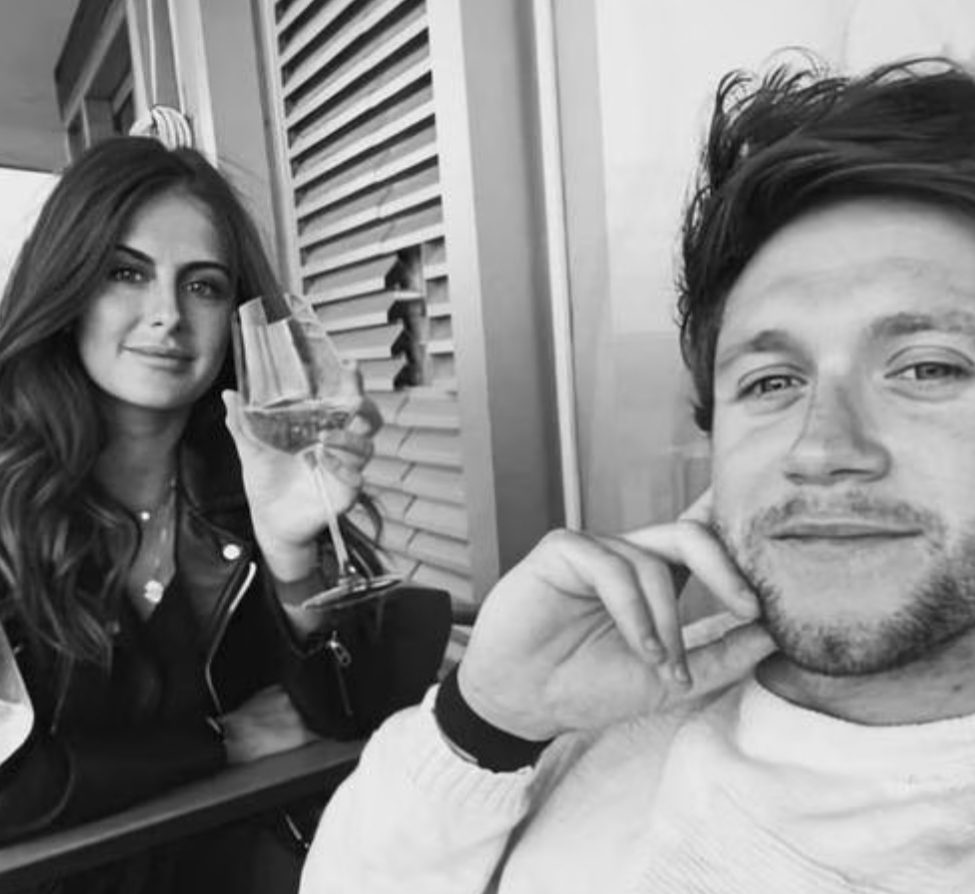 It was in May 2021 that Niall and Amelia were spotted together on the streets of London, hanging around. However, it seemed as if they were out shopping. As mentioned earlier, the pair made their red carpet appearance for the very first time this year at the Horan & Rose Gala Charity event. Both looked stunning together. The year went pretty well for the couple. Being silent and disappearing for nine months straight, initially, fans started assuming as if they had broken up. But who knew that Niall and Amelia are a power couple.

Even this year, Niall Horan and Amelia Woolley are growing together with so much love and feelings for each other. The couple was spotted together during their vacation in Cabo at the beginning of 2022. 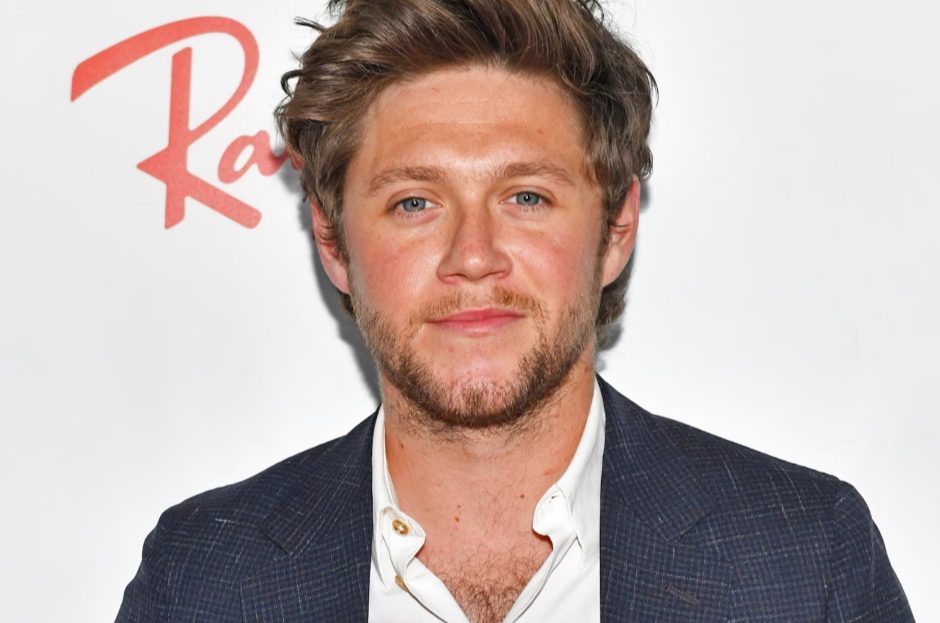 Niall and Amelia are very much open about their relationship with the public. They love exploring new places together. Despite maintaining a busy life schedule, they spent time with each other on holidays and never failed to surprise each other. Also, both appear to be very much understanding and supportive of one another, and that’s what keeps them strong as a couple. Best Wishes to Niall Horan and Amelia Woolley for the upcoming days of their relationship. Hoping it stays forever!