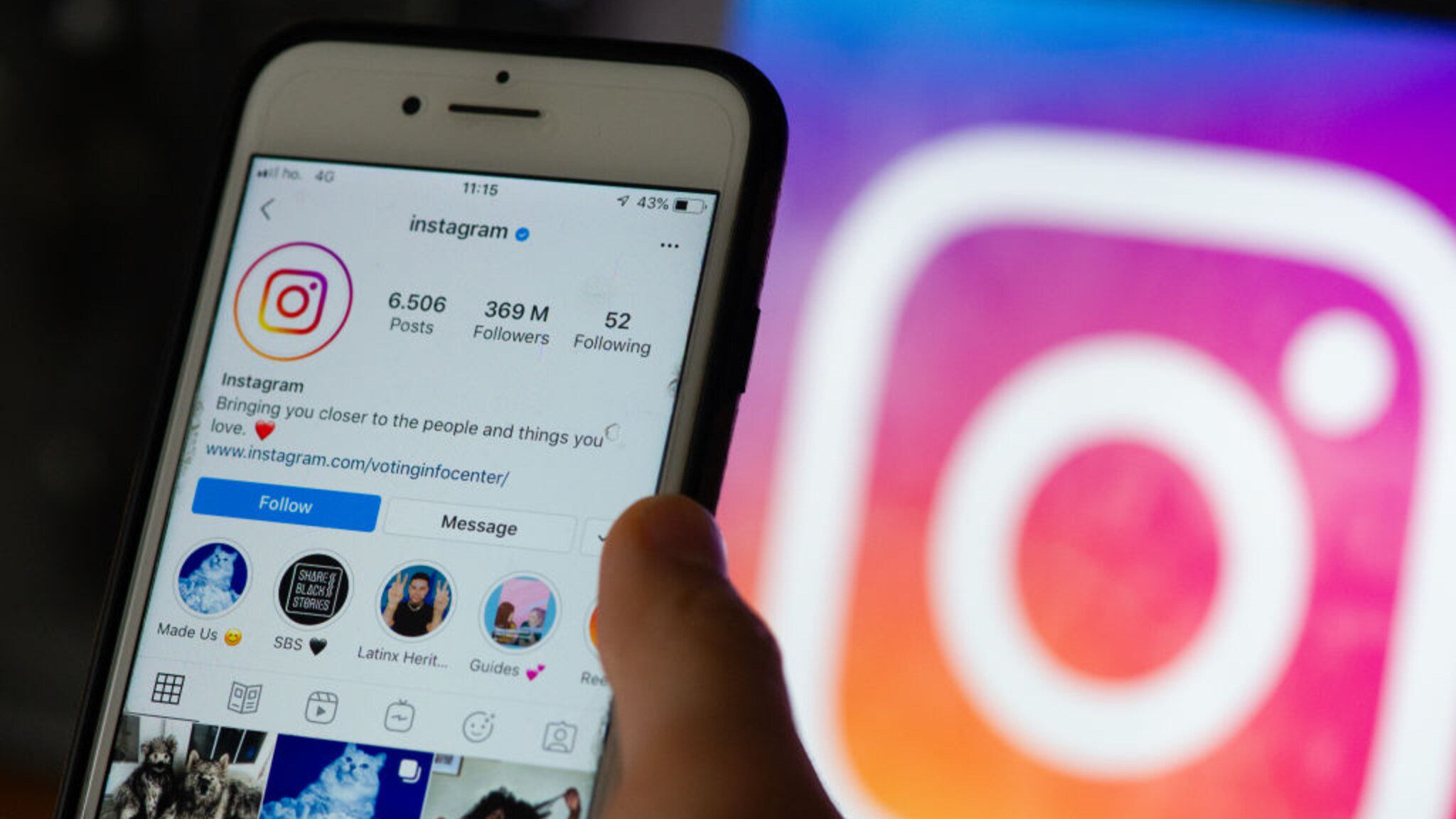 Here we will discuss why are IG stories repeating? For how long has the problem been occurring? Is there any solution to fix the glitch? Well, we are familiar with the term Instagram and Instagram Stories. Instagram is a social media app in which people share their pictures, and videos and make content to entertain the viewers. IG was founded in 2010 by Kevin Systrom and Mike Krieger. And let me tell you over the years IG has become the most used social media app of all times. People are even making money out of this. From kids to the senior citizen are using this app.

Basically, it has become a trend to be on Instagram. Almost everyone is now a social media influencer, content creator, and whatnot. Everyone shares the content which includes health-related stuff, fashion-related stuff, and education-related as well. It’s not just for entertainment purposes, many users found this app very helpful in many ways. On the other hand, we all know that everything has two sides, a good and a bad and IG also has both sides.

And recently, the bad side of IG is spreading widely all over the world. As we all know, the users of Instagram are increasing on another level which led to some kind of glitches over a certain period of time. And recently, this problem is increasing so fast. A few days back a new glitch was observed by users that their IG stories are repeating. People found it so irritating, even though I personally faced the same problem.

Wanna know more about this multiple IG stories repeating glitch? Continue reading the article, here we will reveal everything about this glitch including the proper reason and ways to fix it.

It’s finally time to reveal the new glitch which is faced by IG users. IG users’ stories are affected a lot. Mostly iOS users are facing this glitch the most. Also, so many users filed a complaint about it as well. Wanna know some of the complaints by the users? Well, one of the Instagrammer added: Instagram needs to get through it because I have tapped on the same story 20 times at least in a day. 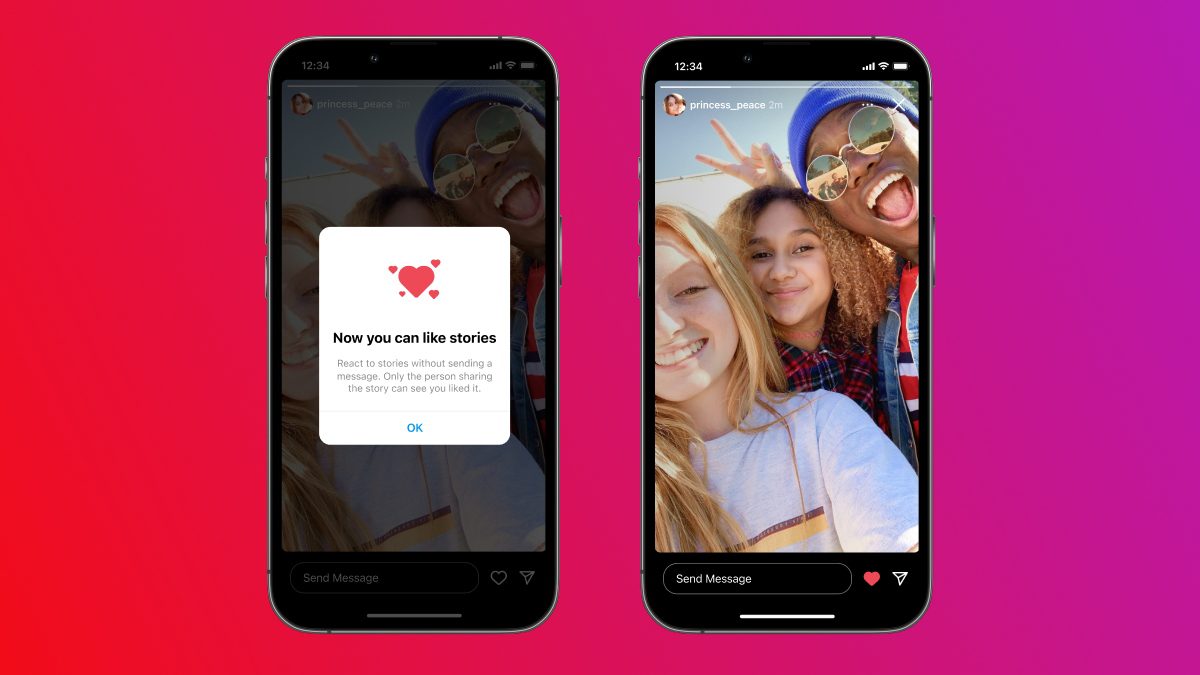 IG stories new feature where you can just like the story and leave it.

Other added, This glitch is so annoying, every time someone posts a new story, we have to re-watch the old stories every time and I can’t take it anymore. And it’s not like that the company is not aware of this IG stories repeating glitch. Now talking about the reason why the reason why this is happening. Since the glitch started appearing on users’ IG, everyone is curious to know the reason behind it.

Let me tell you, every time any system or app updates, a glitch is normal if appears. And if you noticed before, whenever IG got updated, some minor glitches have always appeared. So again this time the same thing happened, when a new feature of liking stories developed, a glitch that is IG stories repeating appears which is now causing problems to thousands of people.

And it seems that the app is not able to remember the exact post or story where the user left off. That’s why this is happening. But the thing is not everyone is facing this problem or bug. As far as we have figured only I iPhone users are facing this glitch. Besides, we all know that bad thing has to end, so this glitch will soon disappear as well.

Now I am sure you must be curious to know when and who will this IG stories repeating glitch will resolve. 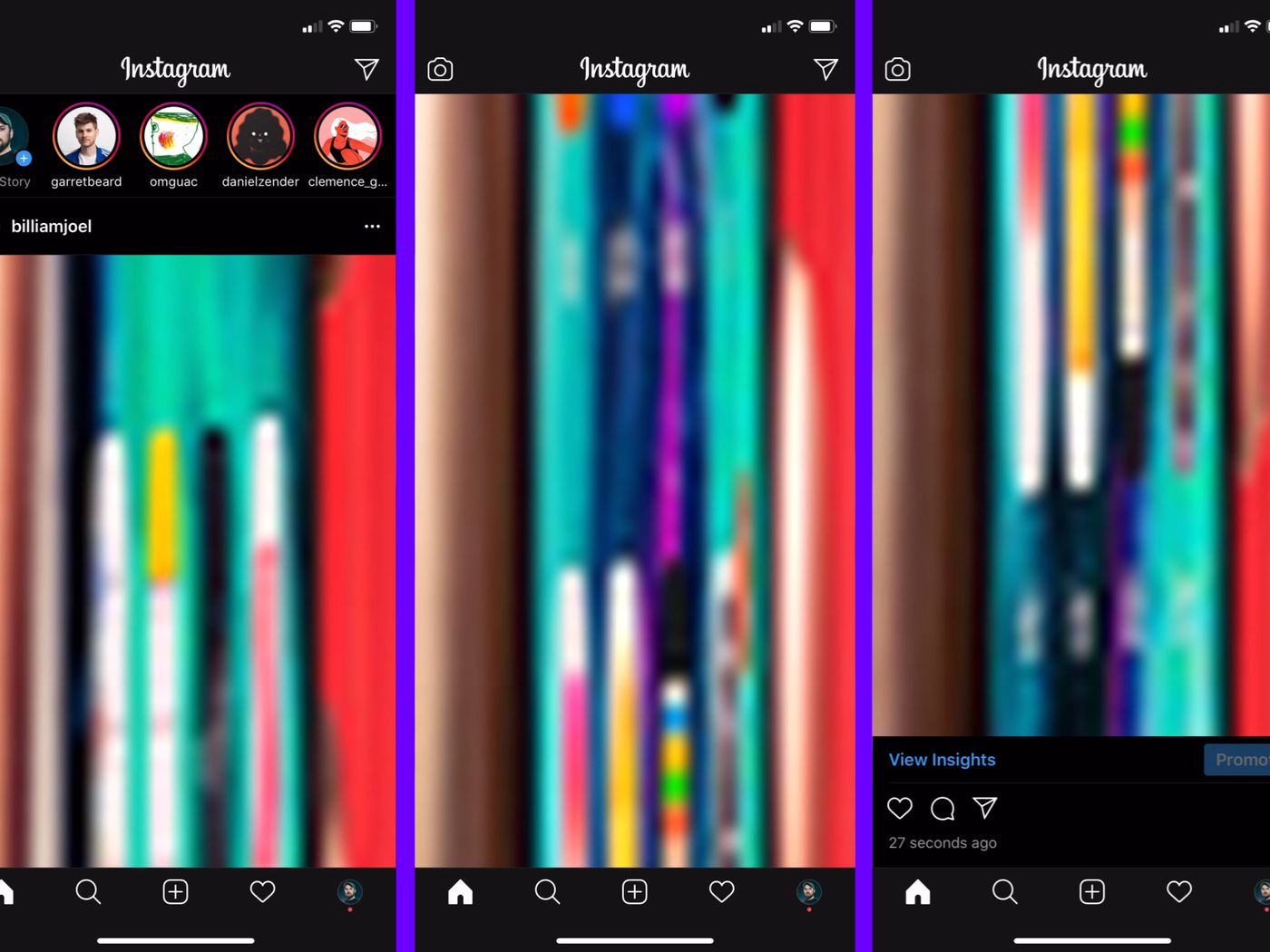 As per the records, a speaker of Meta revealed that the company is aware that a lot of people are facing problems related to their stories. And we are still figuring out the solution to this problem. Soon things on Instagram will back to normal. Besides that, according to sources, a few users have already fixed their problem by re-installing the app. And talking about my personal experience, I am not facing this problem anymore. So we can assume that no one is now facing the glitch.