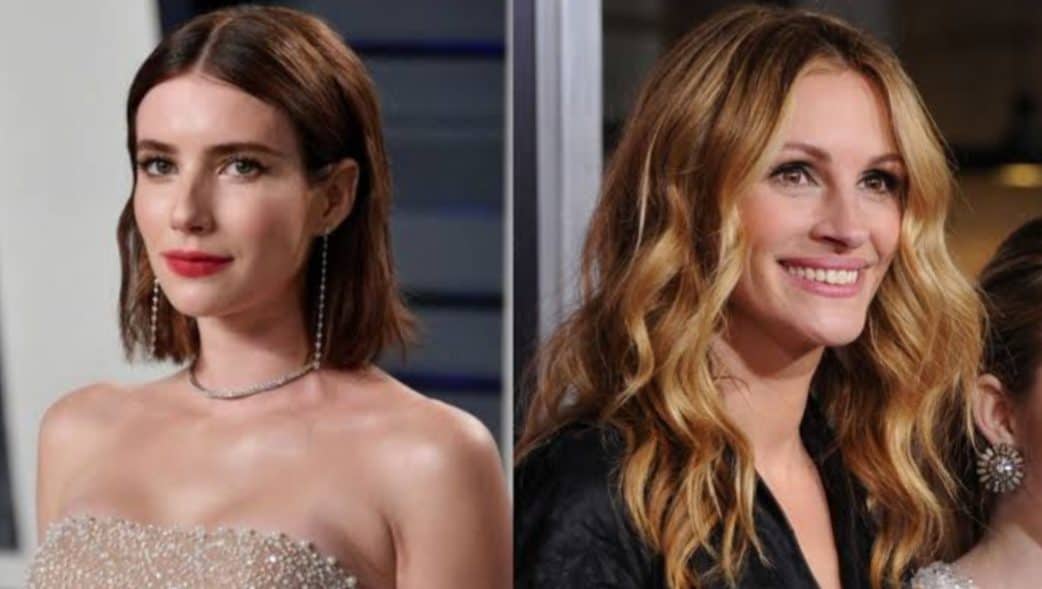 Do you know if Emma Roberts is related to Julia Roberts? Fans have been lately speculating if both of them have a blood connection.

People do have similar surnames and, even at times, turn out to work in the same industry. Well, that’s more like a coincidence. But it’s not compulsory for them to be anyway related to each other. Right?

Both Emma Roberts and Julia Roberts are great actresses in the Hollywood film industry. Some fans even lately noticed that they look quite similar. Do they look alike? What’s your say on this?

Before getting into their relationship (only if it exists), let’s have a brief look at Emma and Julia’s prominence.

Starting with the basics, Julia Fiona Roberts is an incredible actress. No doubt about that! Some of Julia’s notable acting credits include- Ticket to Paradise, Ben Is Back, Money Monster, My Best Friend’s Wedding, Notting Hill, Gaslit, Homecoming, etc.

Born in 1967, Julia Roberts is now 55 years old. Being her fan, you will be happy to know that she is shooting for her next film, Leave the World Behind. Not to forget to mention that she is very daring too. Why? Because she even appeared in Running Wild with Bear Grylls.

On the other hand, Emma Rose Roberts is another great actress. Talking about her hit works, the list has- Abandoned, About Fate, Paradise Hills, UglyDolls, Holidate, Unfabulous, American Horror Story, etc.

Emma Roberts has quite a few projects on hold. This year, she is set to release the film, Maybe I Do, where we will see her playing Michelle. While the others are- Madame Web, Saurus City, and Space Cadet. Aren’t you excited about these releases?

Coming back to Emma Roberts’ relationship with Julia Roberts, it’s very much questionable. Right? There must be some reasons and validity behind this speculation. Here is what we know! 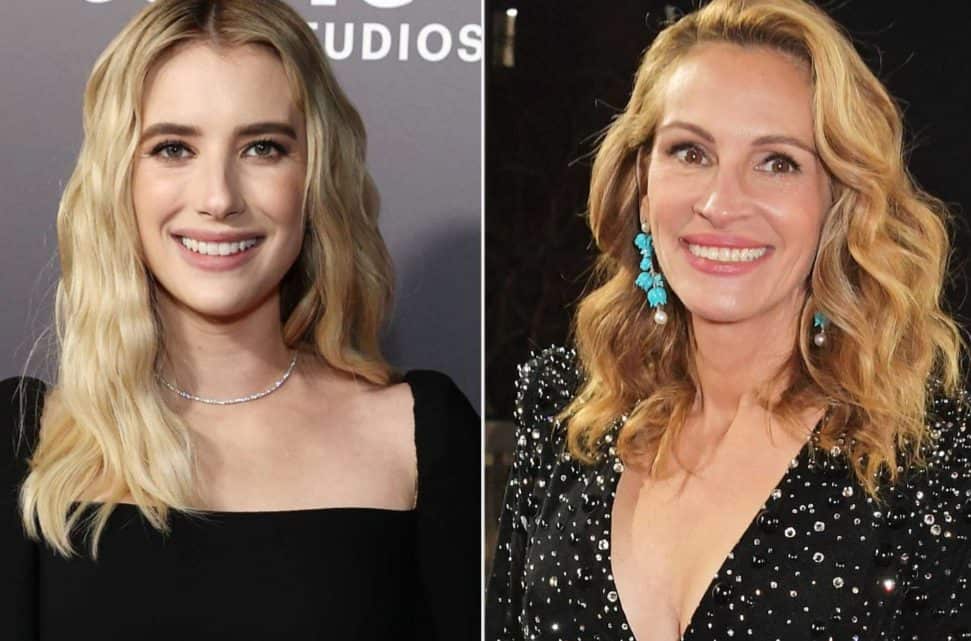 Are Emma Roberts And Julia Roberts Related To Each Other?

Yes. Emma Roberts is related to Julia Roberts. How? Well, the former is Julia Roberts’ niece. So their relationship is that of a niece and an aunt.

To Emma, her aunt, Julia, serves as an inspiration. She has followed in her footsteps and has learned acting from her. It’s not just the surname or the face but also their acting performances, which are quite alike. Well, Julia Roberts is more experienced than her. There is no comparison. Still, the way they portray a specific role given is quite similar. That’s how they are connected.

With her aunt, Emma has done a couple of works. Those are titled as- America’s Sweethearts and Grand Champion. Both of these are Emma’s early plays. Between these two, which one did you enjoy watching more? However, later, they did one more project together. That was- Valentine’s Day.

During her childhood days, Emma used to spend most of her free time with her aunt, Julia, on her film sets. That’s how she learned acting.

Their relationship is very pleasant and friendly. Well, Emma Roberts and Julia Roberts are less of a niece-aunt and more like best friends. Being her aunt, friend, and well-wisher, she has always encouraged Emma to do whatever she felt like doing. It helped her to decide that she wanted to pursue a career in acting, just like her father and aunt. 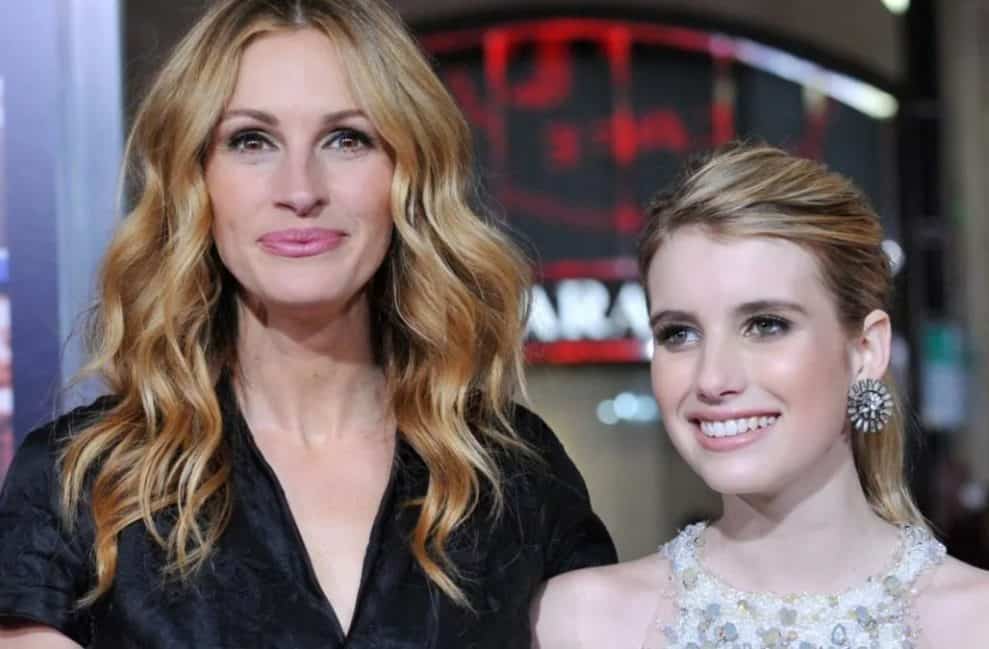 Last year, Julia Roberts celebrated her niece Emma’s birthday in a very interesting yet funny way. How? The former posted a short, super silly slow-motion clip of their jokester dynamic. It’s very much evident how lucky Emma Roberts is to have an aunt like her. There is immense love between the two!

Best Wishes to both Emma Roberts and Julia Roberts for their new projects. We are hoping to see them working together in the near future.