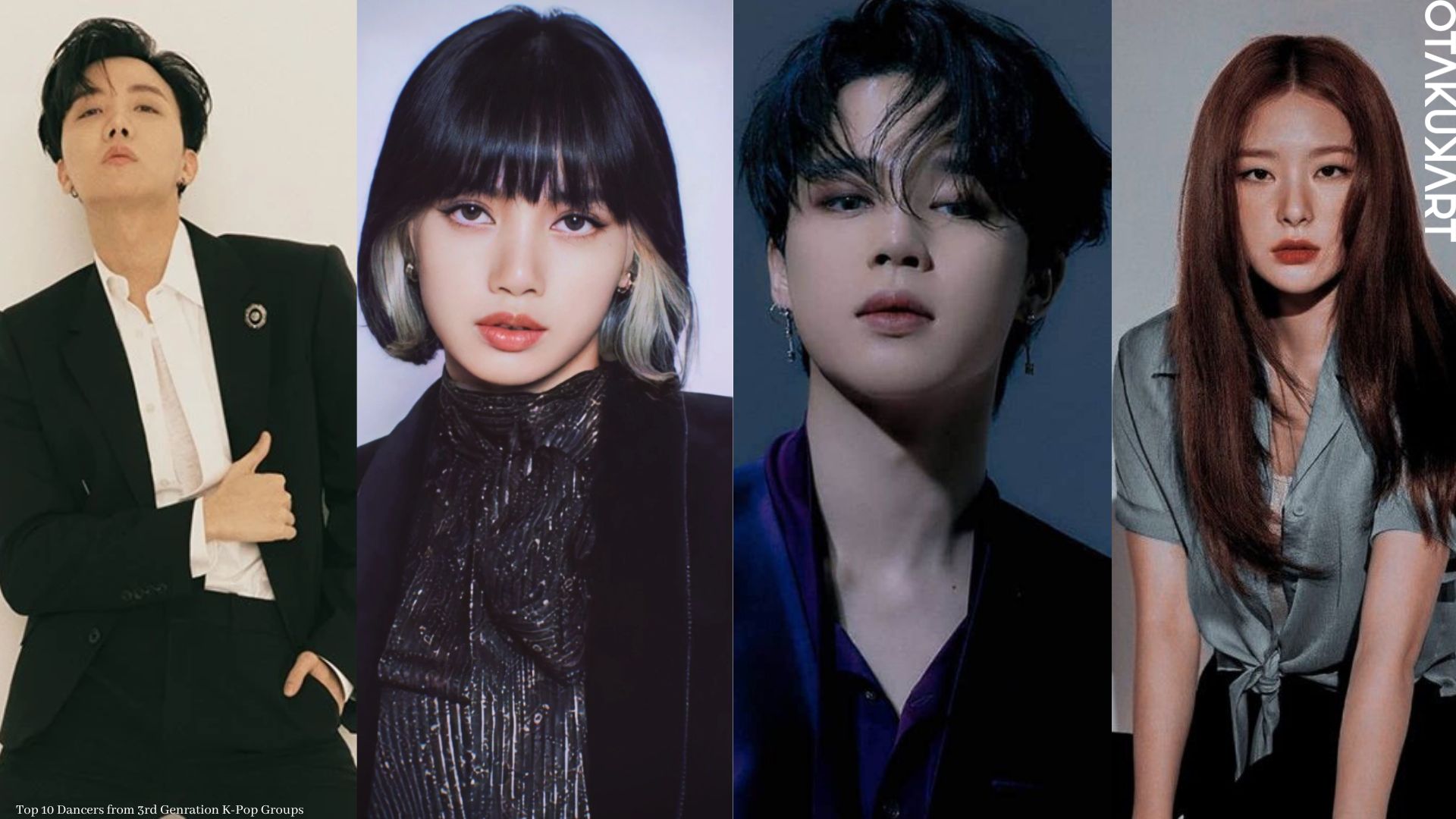 Dancers from third-generation K-Pop groups are one of the brilliant ones there. The third generation of K-Pop has not only produced hundreds of unique talents but also cemented its reputation in the global music industry. It is no hidden fact that the South Korean music industry has given out some of the greatest dancers of all time from all generations. All of them are the golden names of the industry and are popular on the global level for their irresistible charms and smooth moves. No matter what genre they are performing on, they are known to excel in each of them gracefully and effortlessly.

It is also very true that all the dancers from the third generation of K-Pop groups have invented some of really unique dancing styles. Those styles have become a milestone for all the dancers from the fourth generation of K-Pop. Indeed, mastering all the styles of dancing is never a cakewalk, but the K-Pop industry has some personalities that have achieved that milestone amazingly.

Here we will discuss the top 10 dancers from third-generation K-Pop groups and learn everything about them. Therefore, let’s have a quick skim inside.

Being trained beyond perfection in modern dance, ballet, and hip-hop, BTS’s Jimin is indeed one of the top dancers from third-generation K-Pop groups. His several years of experience in freestyle street ballets back in his hometown, Busan has made him one of the incredible dancers in the global music industry. 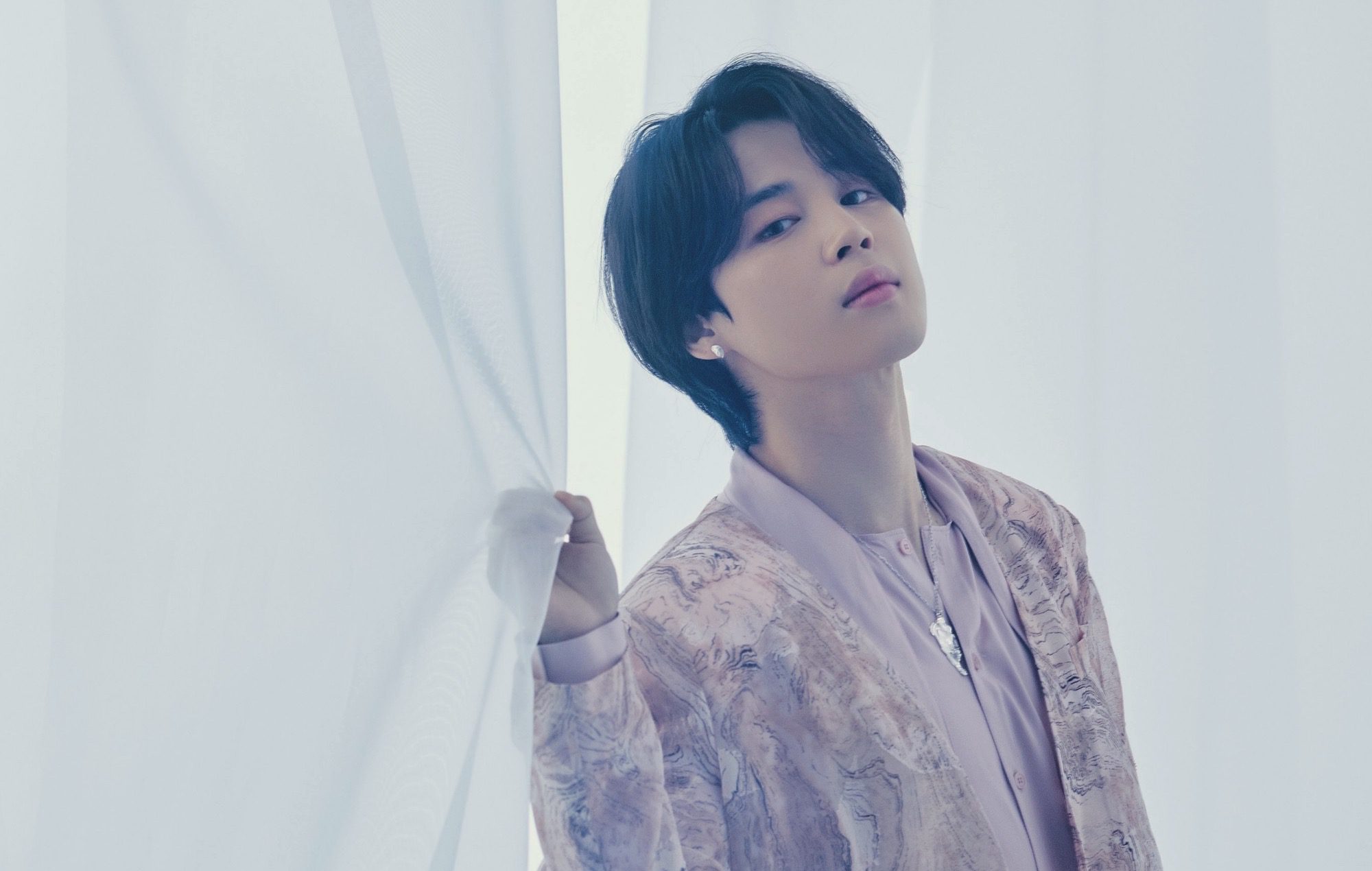 He is globally popular for his perfectly angled body arcs and moves that are always dipped in grace and utmost energy. Moreover, Jimin’s powerful body flexibility serves as a very big advantage for him, and that’s one of the reasons for him acing literally every dance style.

Working very hard on his dancing skills since his pre-debut days, Jimin has spent days inside the practice room. For years he has built up a solid hold on both his upper and lower body strengths. This allows him to excel and perform extremely difficult athletic moves, and that makes him the ‘king’ on the stage.

Indeed, Lisa is one of the most versatile dancers from third-generation K-Pop groups in the industry. Known for her fluid moves and amazing energy, Lisa has released her own series of videos titled ‘LILI’s FILM’. In the sequence of videos, she performs dance routines created by popular global choreographers. She has also been a part of ‘We Zaa Cool’, a Thai dance crew, and has won many Junior dance competitions in rows. 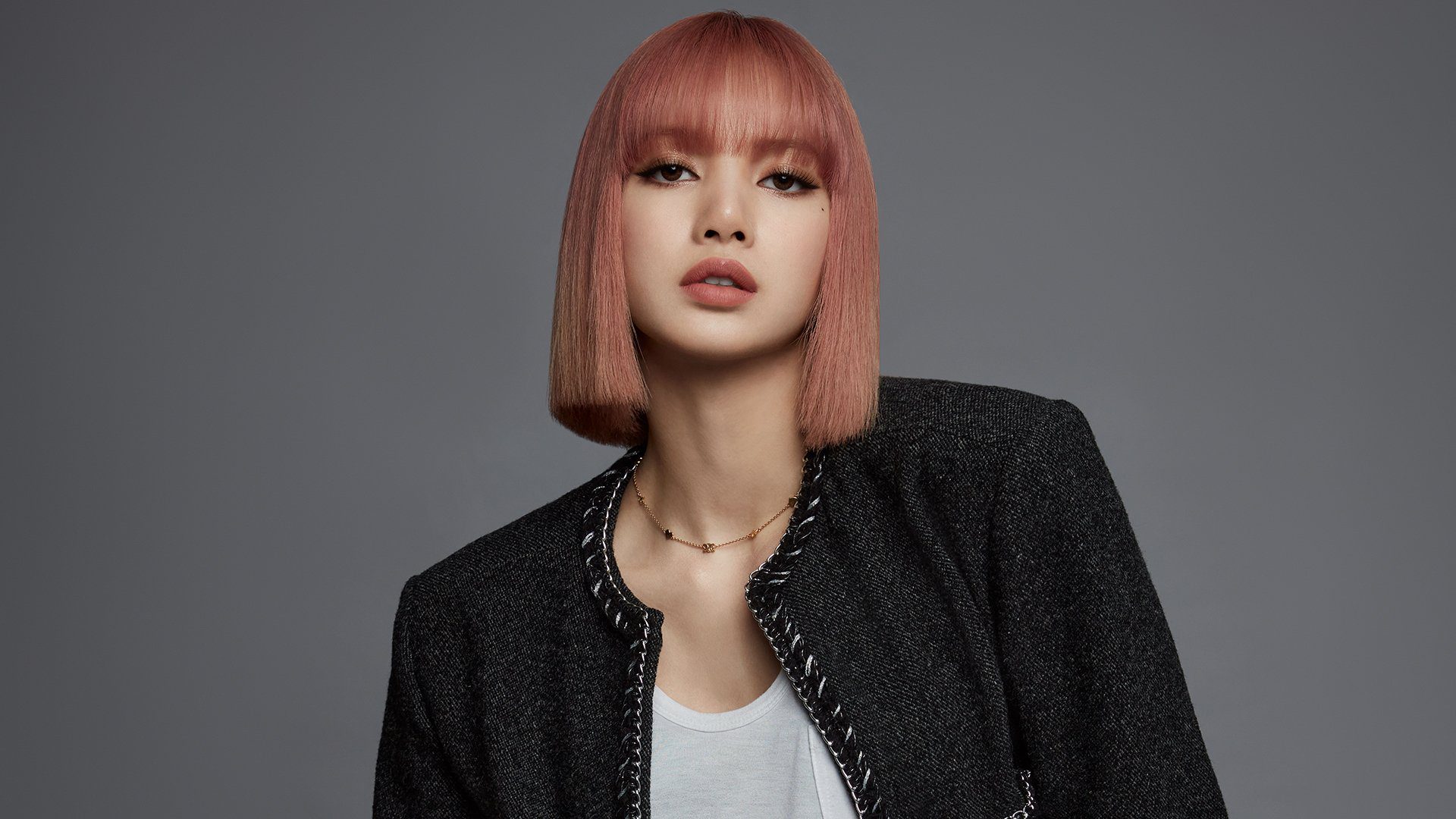 Moreover, Lisa is also the head of dance routines in BLACKPINK. She has also been a dance mentor on the second and third seasons of ‘Youth With You’, a Chinese idol survival group. Since her debut in the South Korean music industry, she has been unstoppable in all aspects. Her dance routines always go viral on the internet, and it is no surprise that she is now one of the best out there.

Also Read: Most Awaited July 2022 K-Pop Comebacks You Need To Know About

Dance and J-Hope go hand-in-hand. Recognized as the ‘Dancing God’ of the global music industry, J-Hope is indeed one of the superior dancers from third-generation K-Pop groups. He is widely known for his hip-hop dance style and is the main dancer of the boy band, and is known to be a very strict choreographer with many incredible skills. 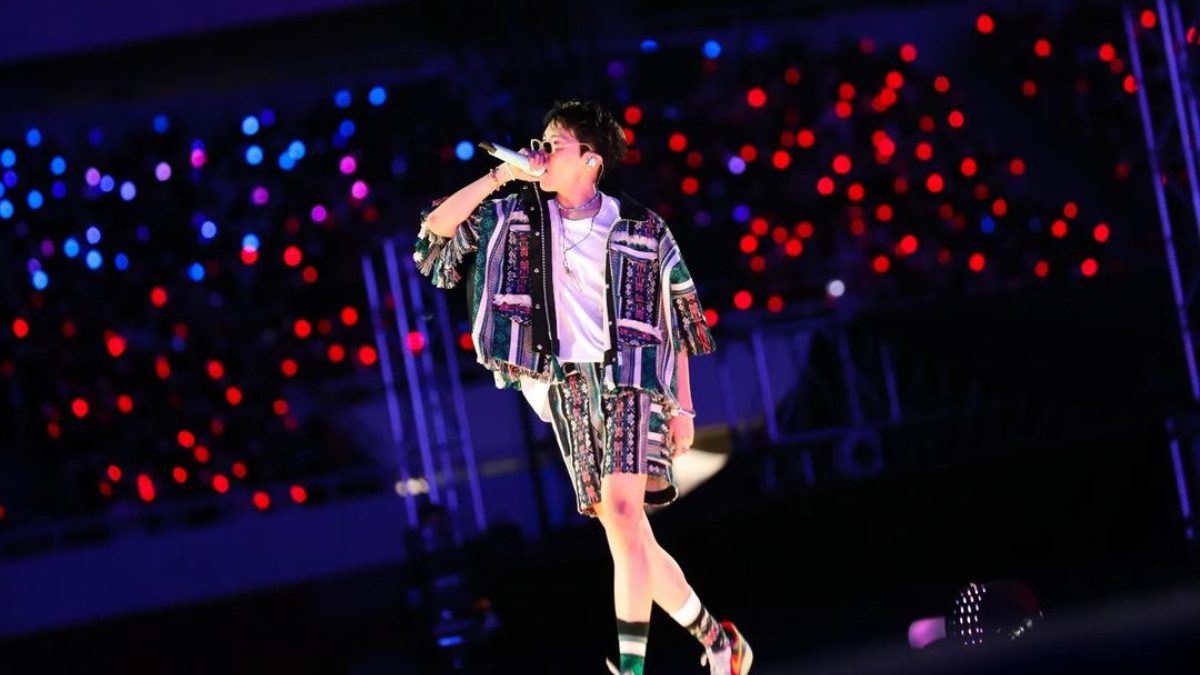 One look at the music videos of BTS, and one can figure out the fact that they bring together many kinds of dance styles. From disco to street jazz, J-Hope excels in everything in a very amazing way. The unbelievable control he has over his every body part has made him one of the best out there. Also, the way he performs looks very natural to all the viewers out there.

He is also a great dance teacher and has also appeared as a guest director in the show ‘Under Nineteen’, where he taught the trainees the choreography of ‘Fake Love’.

Seulgi is globally recognized for the ocean of passion she brings in her every dance move. One of the best dancers from third-generation K-Pop groups, Seulgi has always been popular for her perfect balance between her expressions and energy. 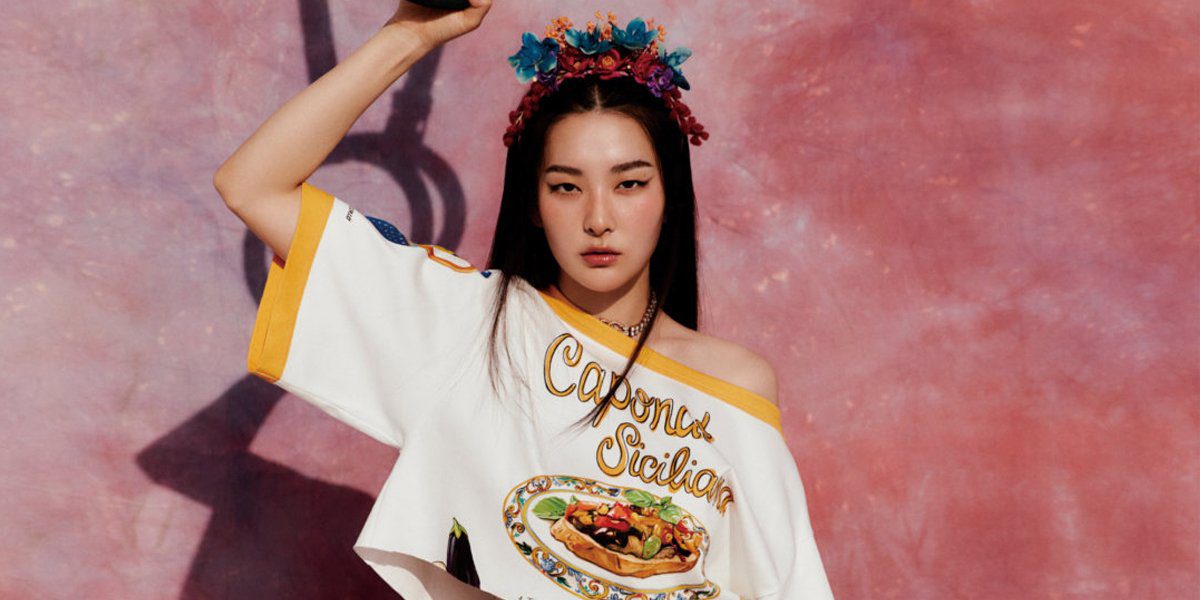 Specialized in varieties of dance styles based on several genres, she is known for quick adaptation, which makes her one of the most versatile dancers in the industry. As per many netizens out there, Seulgi could easily have become a professional dancer as every dance routine of hers is perfect in all possible aspects.

Moreover, her body fluidity and control always give her a big advantage in surrendering to any kind of concept out there.

Known for dominating the stage with his powerful aura and energy-packed moves, Kai is recognized as the main dancer of the boy band EXO. Globally recognized for his unmatched stage charisma and energy, Kai has always delivered one of the best performances on every stage. 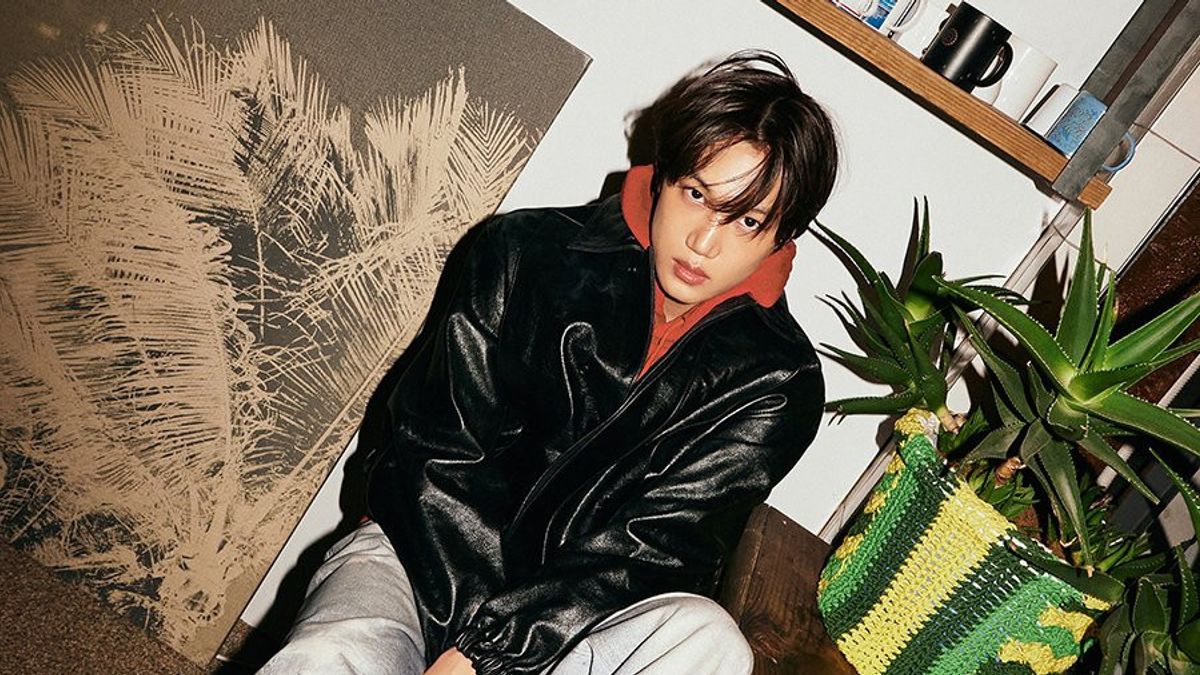 His solo dance performance in the Olympics’ closing ceremony made him one of the super favorites of everyone out there. His dance moves were traditional but were also dipped in a modern twist, and overall, it was mesmerizing.

Kai has been carrying the reputation of hitting every beat, and his ballet training has fueled his energy bar by multiple times.

Being the main dancer of CLC, Seungyeon is indeed one of a kind out there. Recognized as one of the amazing dancers from third-generation K-Pop groups, Seungyeon is known for her natural grace and quick adaptation to any kind of concept. 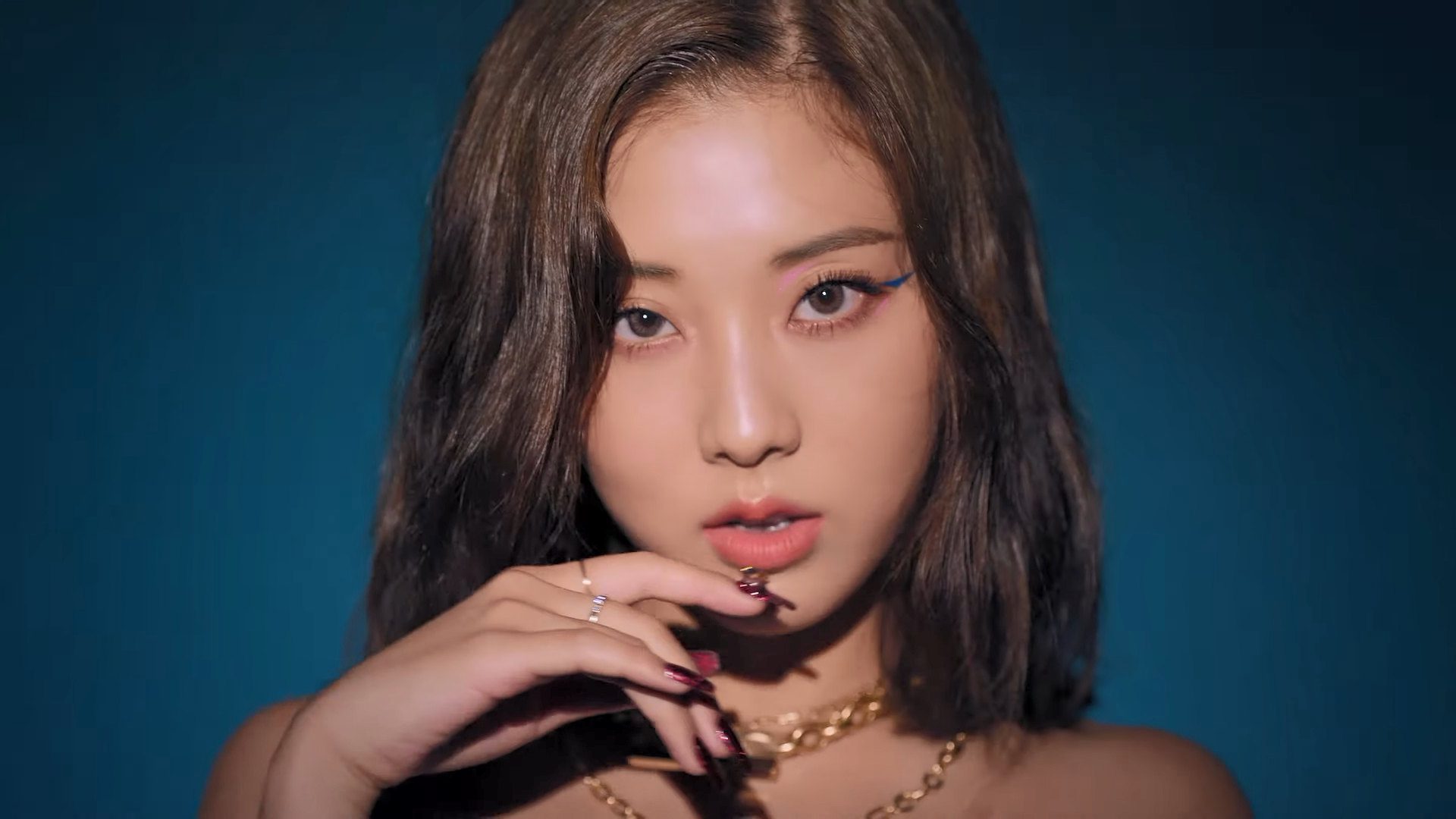 The perfect mixture of her cute and sexy aura makes her one of the unique ones out there in the industry because that’s something not everyone can pull off. She is very popular for the organic touch in her dance routines. At times they are so fluent, and natural one almost misses them. Seungyeon has also been a backup dancer for G.NA in her pre-debut days.

Moreover, she uploaded monthly dance videos on the official YouTube channel of Cube Entertainment before the band disbanded. Her sharpness and control over her body can be clearly seen in all of them, and if you are looking to learn choreographies, then Seungyeon’s monthly dance videos are your key.

ASTRO’s Rocky is undeniably one of the incredible dancers from third-generation K-Pop groups. He is known to lead the majority of the choreographies of the boy band with his flawless transition abilities. 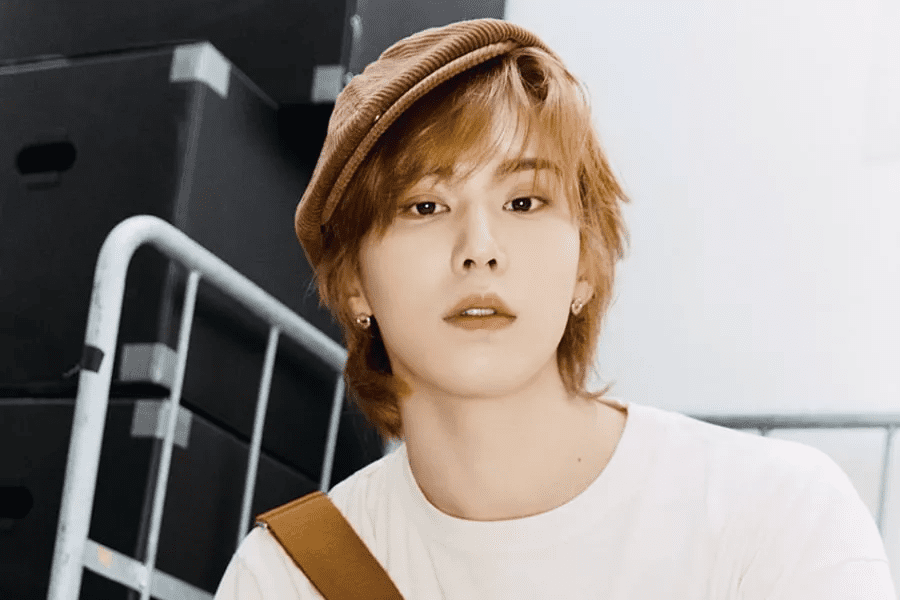 Popular as one of the most creative dancers who always takes risks, Rocky is indeed one of the unique ones out there in the K-Pop industry. His amazing dance skills have made him one of the widely recognized members of the boy band, and due to the same, ASTRO is also gaining much popularity.

Moreover, he has been named as one of the perfect K-Pop idols dancers by a top choreographer in Korea named Kwon Jae Seung.

Talking About the top dancers from third-generation K-Pop groups and not discussing the incredible skills of YooA would be a straight-up crime. Recognized for her sleek and swift dance moves in the K-Pop industry, YooA is the vocalist of the South Korean girl group ‘Oh My Girl’. 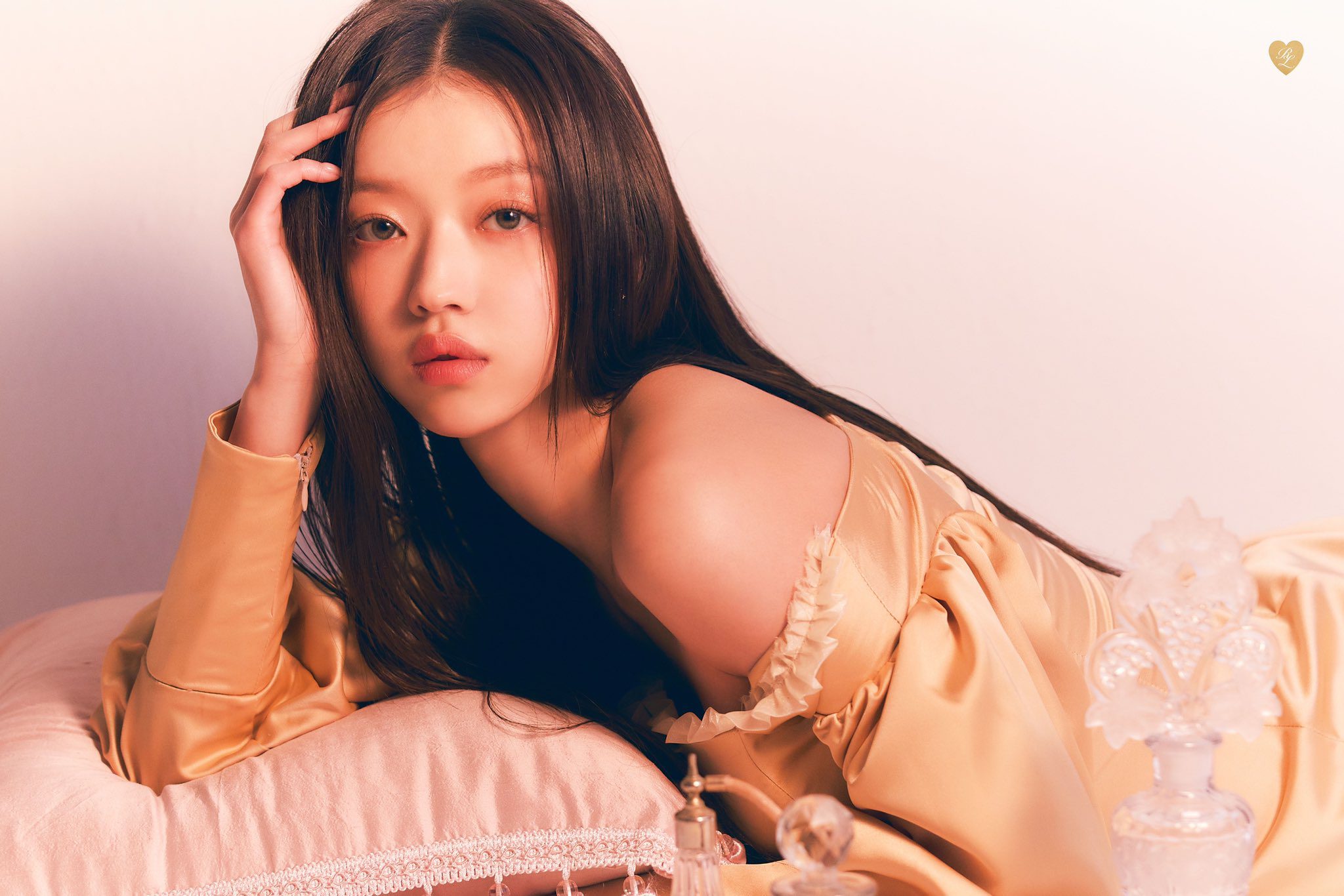 Her sharp moves and undeniable grace in each of her dance routines and stage performances have made her really popular among the K-Pop folks. Moreover, her doll-like facial features serve as a big advantage to her powerful performance. The fact that her brother is also a popular dancer who currently works at 1 MILLION Studio also adds up to her acing every genre and dance style.

SEVENTEEN’s Hoshi is a part of the performance unit of the group and has co-choreographed all of the group’s choreographies on his own. His incomparable strength when it comes to pulling off any kind of dance style is enough to leave anyone in awe. 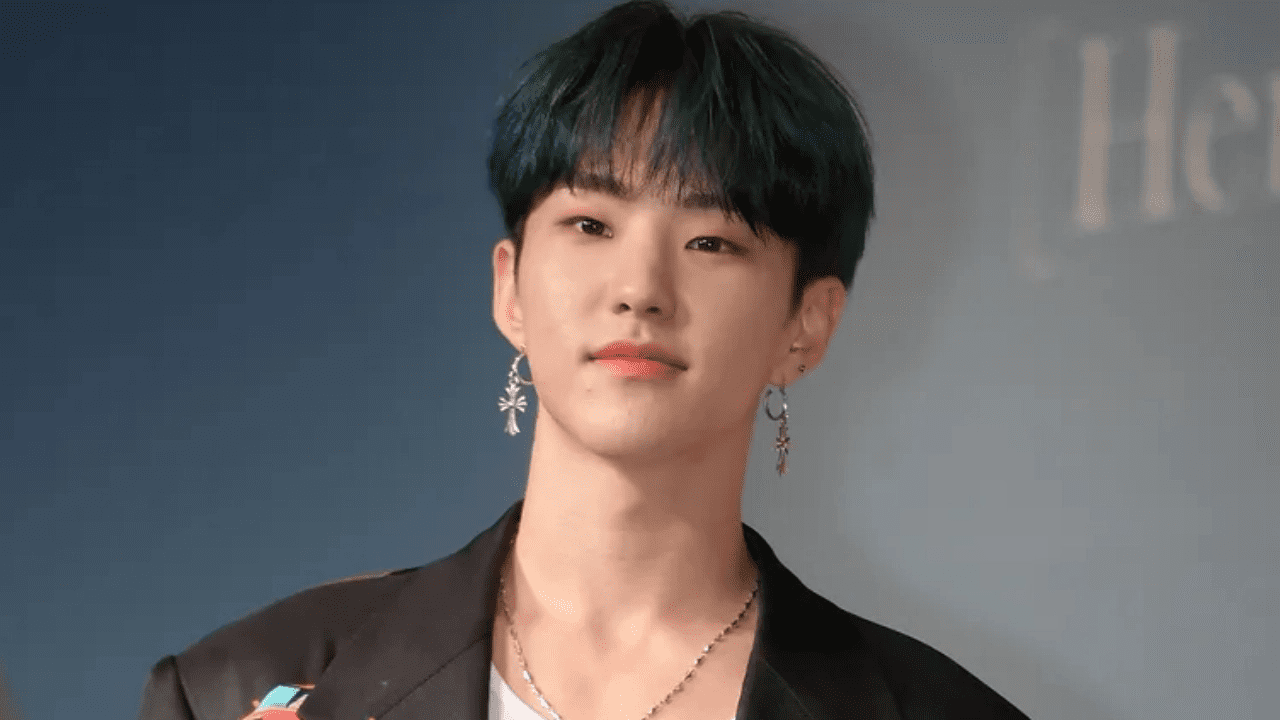 The fact that all the SEVENTEEN’s dance performances and routines are so perfectly synced adds up to the fact that Hoshi delivers the best synchronizations out there. His smooth and flawless freestyle that is always packed with lots of energy and power makes him one of the most creative choreographers in the K-Pop industry.

As labeled by internationally recognized choreographer Lia Kim, Momo is one of the best idol dancers in the industry. Labeled as a ‘dancing machine,’ she is the lead dancer of the girl group TWICE and has always been a leader in all their dance breaks. Her body fluidity and various genres of dance styles have made her one of the reputed names in the global dance community. Her graceful arcs and moves on the stage are enough to leave any mesmerized. Since her debut in the industry with the girl group TWICE, Momo has been sharpening her dance skills on a daily basis by practicing for hours to reach the end of perfection. All her transitions are flawless and smooth, and any song given to her to perform becomes her own track by the end of the day.