As we all know, technology giant Microsoft made massive announcements during E3 2019, regarding various famous titles such as Microsoft Flight Simulator. In the announcement, the company revealed that they would be returning with an updated version of this well-renowned game in 2020. It was teased during the Xbox E3 2019 press conference. The game is set to be powered by Microsoft’s Azure cloud network and Satellite data.

With this advancement, the game will be built on a more accurate date alongside a detailed structure. As AI technology is continuously evolving, it will give a ‘real’ virtual feel to flight paths, environment, and controls. This means that the upcoming game probably has enough potential to be the most accurate flight simulator game. The debut trailer was actually in full 4K, and it looked very amazing.

Microsoft Flight Simulator will be released sometime in 2020. As for now, there is no exact release date for Flight Simulator. It could come out at any time, in my opinion, we might get Microsoft Flight Simulator soon maybe around early spring. The future of this upcoming game looks very bright, even if you see the trailer. The franchise’s reappearance excited a huge fan base. It was very well-received, but even Phil Spencer (Microsoft’s head of Xbox) wasn’t sure about releasing a Flight Simulator alongside other games like ‘Gears of War’ and ‘Forza.’

Microsoft has announced on 9 April 2020, that they will be providing a huge update in the coming week, and that will not be just for informing what are they up to, but they want to show us something. They have stated on the Flight Simulator website, “­Working hard to bring you the updates that are not just updates to be updated next week.” So, it would be interesting to see what do they have in store for us, in the next week!

Although there was no news or information announced for the same, the company also announced much-awaited Xbox One or Xbox Project Scarlett. Microsoft Flight Simulator looks to be a PC exclusive but, that might change in the future. The more the platforms, the more fun it will be.

Microsoft Flight Simulator 2020 May Be the Biggest Game of the Year:

We totally recommend you to check out the post by GamingBolt, they have very well explained every expect of the game. We will be posting more updates on the release date as we have it.

News on future Alpha updates, invitations, and a community spotlight on one of our fantastic Alpha testers, SimTom112! #MicrosoftFlightSimulator #MSFScommunityhttps://t.co/OVYlDi7738 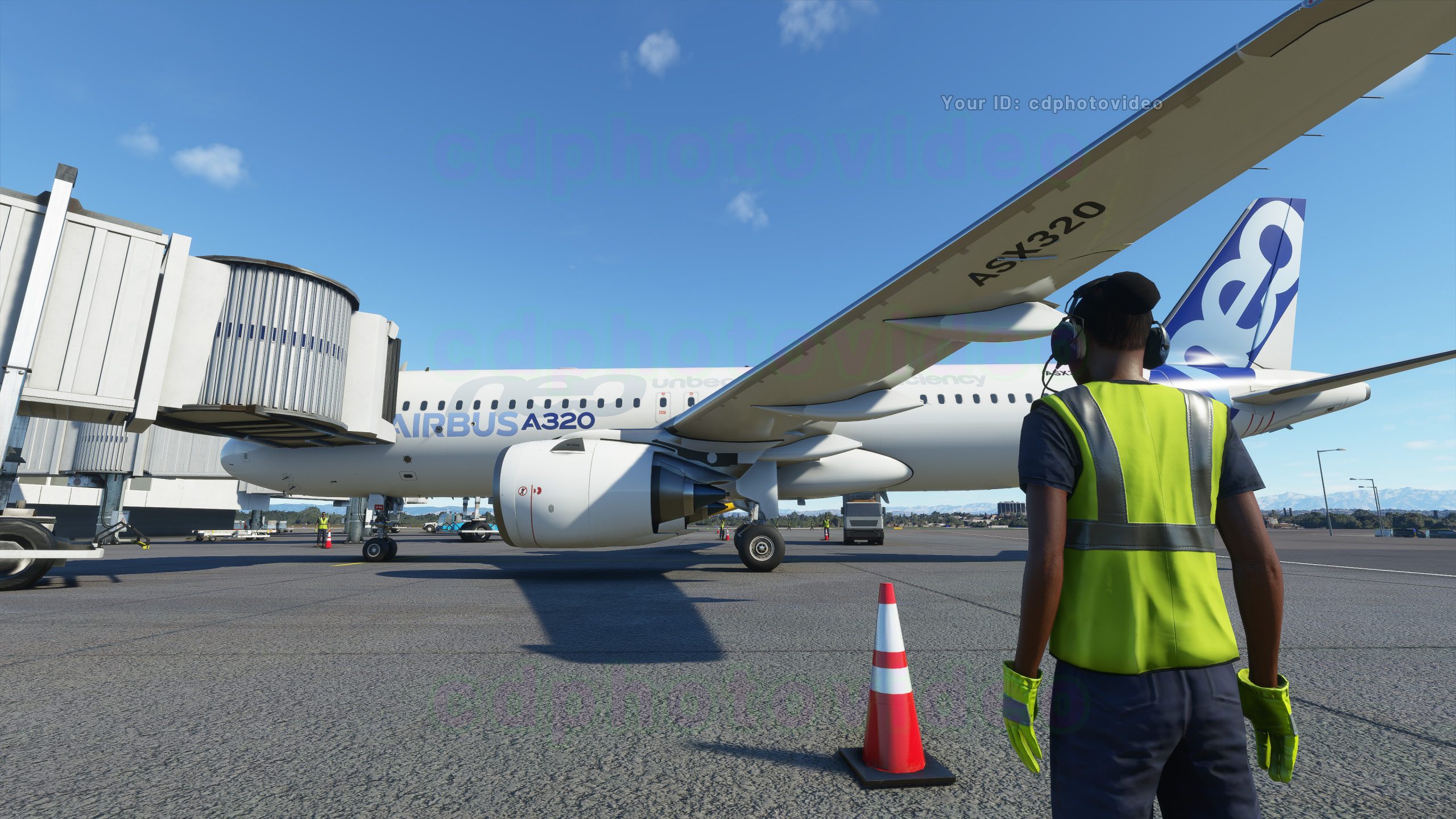 ⦁ Some jetways are misplaced at airports
⦁ Black stripes can be visible on the side of different world tiles
⦁ Trees sometimes overlap with buildings
⦁ There are missing buildings in Chicago-O’Hare airport
⦁ There are missing buildings in Frankfurt am Main Airport
⦁ FPS tends to drop after the end of a loading sequence
⦁ FPS tends to drops during intro cutscenes
⦁ There are possible FPS drops when moving the camera around the plane
⦁ Objectives can fail to show any inputs if they were previously cleared by the user under Controls
⦁ Panels previously undocked from the toolbar can appear enable on any Activity
⦁ There are issues with the TTS voice on the Take-off Flight Training when using the Female Voice
⦁ The TTS voice during the Take Off Flight Training audio and subtitles are mismatched
⦁ We still display some debug subtitle-text with TTS audio on the Landing Flight Training
⦁ Planes can teleport 900 – 5000 FT above when returning to freeflight from any Landing Challenge
⦁ The ”Apply the Brakes” objective fails to get completed after the player applies the brakes during that Landing Tutorial
⦁ Objectives can break using the despawn /respawn at the start of the Take Off Flight Training
⦁ The TBM930 engine shuts down after a teleport
⦁ Intermittent weather bug that can sometimes create unrealistic gusting winds, more likely to hit this when the user changes settings mid-session.
⦁ HUEN main buildings are not spawning
⦁ Autopilot can become inoperable when switching between Vertical Speed and Altitude in All Aircrafts.
⦁ Switching instructor models mid flight (in tutorials) will not switch the instructor voices.
⦁ If you are upgrading from a version older than 1.2.5.0 you will need to fully uninstall before installing this update
⦁ There are potential installation and update issues if the install path contains ‘Extended Unicode characters.’ For now we recommend installation paths containing standard Roman alphabet letters and numbers only.
⦁ Signing out from Xbox Live during a gameplay session can cause issues signing back into that gameplay session. source: Flightsimulator

The Microsoft Flight Simulator is a modern-day cutting-edge piece of art and symbolizes the next generation of flight simulators. The only fact that might disappoint a few fans will be that the game will not be available on VR any time soon.

We just premiered our latest trailer at #X019 in London! We are so excited to finally share this with all of you. Let us know what you think, we'd love to hear it. #X019#MicrosoftFlightSimulator https://t.co/7evS78yJ7I

The game will go down as one of the best simulator games in recent history. This update to the previous version will no doubt please the fans of the game. As with developing technology and forthcoming advancement in the gaming industry with the help of new ML Tech in Microsoft’s Azure cloud the game creates and renders 3D scenery from these pictures on a global scale. The simulator will work with the same smoothness even without the internet, but the simulation might not be that detailed

Sister Wives Season 15: Release Date & All You Need To Know

Sister Wives Season 15: Release Date & All You Need To Know

Many of you are still unaware of the affair between Katharine McPhee and Michael Morris. Starting from the basics, Katharine...

Suzanne Malveaux Partner: All About The CNN Journalist’s Personal Life