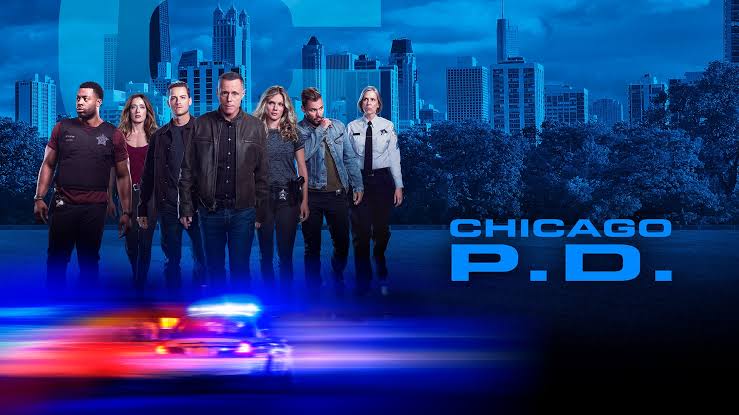 Chicago P.D. is all set to come back with the 14th episode of season 7. Last week on February 5, 2020, Wednesday, the 13th episode of Chicago P.D season 7 aired, and it was titled ‘I Was There.’ The upcoming episode will be airing this week, and we will be talking about the release date, streaming, and everything we know about it. Chicago P.D. has constantly kept a great fan base, making people look forward to watching it every Wednesday evening. The article contains spoilers, so proceed forward at your own responsibility. Please avoid this particular post if you don’t want any spoilers.

When is the Chicago P.D. season 7 episode 14 releasing?

The seventh season of the American police procedural drama television series, Chicago P.D. is created by Matt Olmstead and Dick Wolf. The upcoming episode of Chicago P.D. season 7, titled ‘Center Mass,’ will air on February 12, 2020, at 10:00 p.m. EST on NBC and has a runtime of 42 minutes. The upcoming episode will witness a homeless man whose murder leads the Intelligence team to a criminal who has been evading capture for years. Also, we will see that Rojas faces a troubling experience with a young man who is mentally unstable.

You can watch  Chicago P.D. season 7 episode 14 online on NBC website as well as on the mobile app of the same name. You can tune in to NBC at the above mentioned time for the people with a cable subscription for the channel.

Dr. Charles didn't realize what he was up against. 😳 #ChicagoMed pic.twitter.com/IpUv5bq9WV

The show also premiers on DirecTv, Fubo TV, YouTube TV, and Amazon Prime Video. The episode can be streamed at unofficial platforms as well, but in that case, it won’t benefit the creators of the series much. Therefore we will advise you to avoid using pirated sites.

What is Chicago P.D. season 7 episode 14 about?

The first episode of season 7 premiered on September 25, 2019. The show, set in Chicago, involves a team of Intelligence-led by detective Stg. Hawk Voight, who has always been considering rules and ethics to be there guidelines, more than the actual laws. They aim at protecting their great city with their unique ways and provide justice to each individual. The show stars Jason Beghe, Jon Seda, Sophia Bush and Jesse Lee Soffer in lead roles.