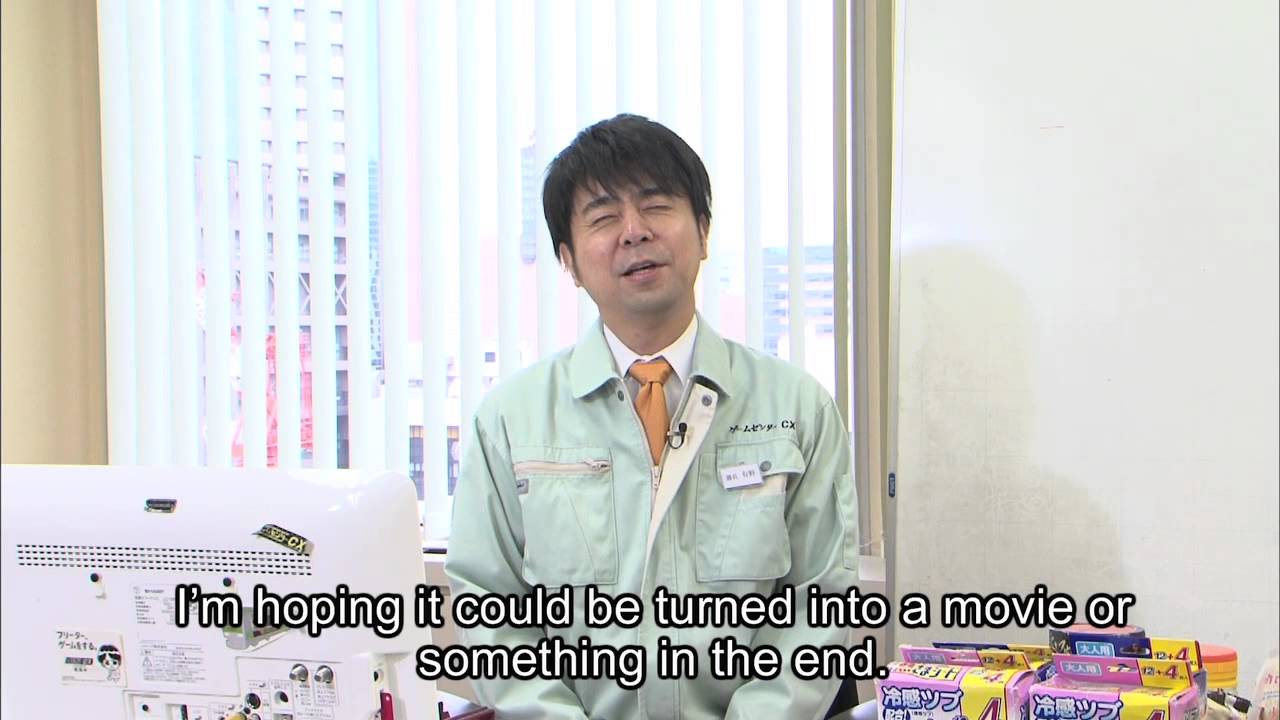 Japanese Game Show GameCenter CX is a television program that features a variety of game plays. The show is called Game Center because that is the literal meaning of the Japanese word for “arcade”. In some countries, the game show is also called Retro Game Master since mainly retro games are played here. The main face of the show is Shinya Arnio, who is a member of the Japanese comic duo called Yowiko.

Shinya Arnio is often seen playing console games from decades ago. In this show, he competes with time to complete these games in a single day, along with his hilarious commentary. GameCenter CX is much loved by its fans and is running since 4th November, 2003. The TV program has two narrators, Tsuyoshi Kan and Ayako Yamanaka, and is produced by Gascoin Company and Fuji Television. So far, it has aired about 310 episodes and released 18 DVD sets in Japan.

Also Read: Tokyo Game Show 2020: Everything You Need To Know About It

Season 26 of GameCenter CX has released seven episodes so far. The game show started its first season with the challenge Takeshi no Chosenjo, or Takeshi’s Letter of Challenge, a 1986  action video game played by side-scrolling. The show had a great start as Arnio was able to clear it. Season 1 got to witness Arnio successfully clearing the games for 7 episodes out of 11 episodes. In all the seasons, Arnio was able to clear most of the games he played, be it with help or with his sheer mastery. 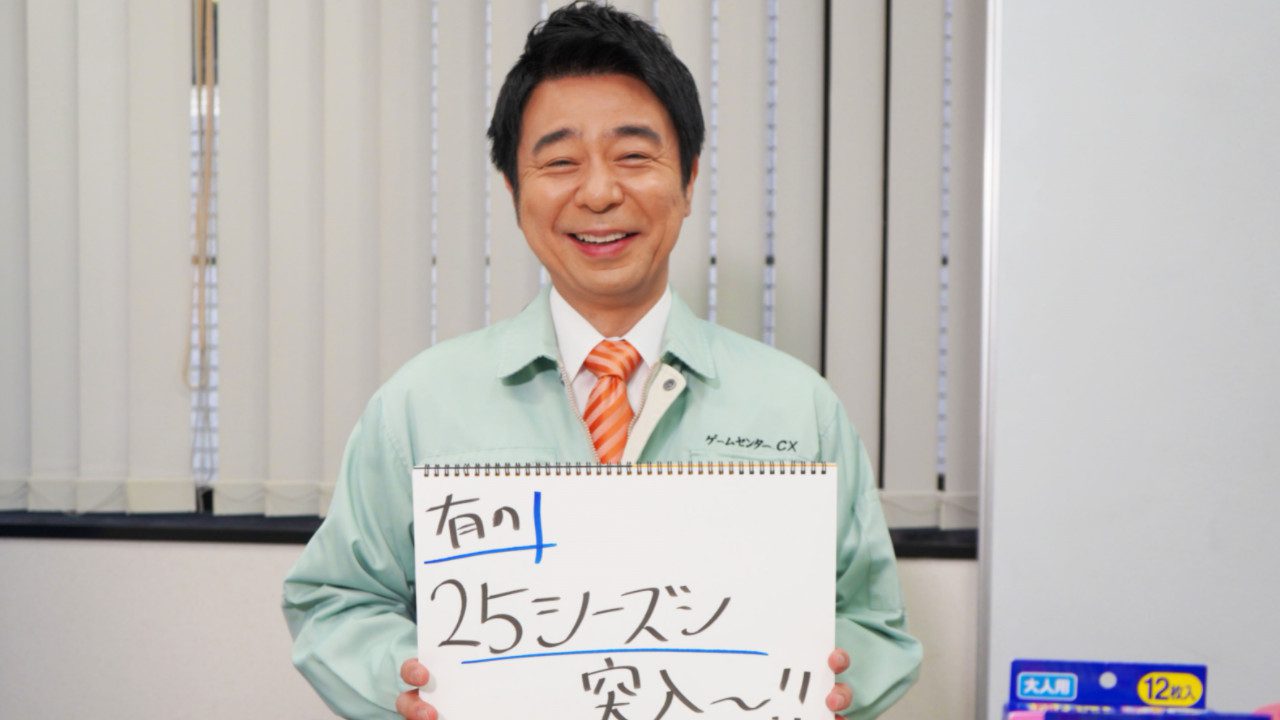 In the 26th season so far, Arnio has successfully cleared all the games except one. In the first episode of this season, released on 28th April 2022, he played Mega Man 5, an action video game that came out in 1992. He cleared it on the first day. On the second day, he played Red Alert or Last Alert from 1990, a single-player shooting game, and cleared it as well.

On the third day, Arnio attempted Arumana no Kiseki in 1987. The game needs the player, playing as Kaito, to find the jewel named Arumana that a thief has taken away. Unfortunately, Arnio could not complete this game, making it his only failure this season till now. In the fourth episode on 12th July 2022, Arnio played the 1990 arcade game Two Crude Dudes on Mega Drive. In the next three episodes, he played Clock Tower II: The Struggle Within from 1999, Alien Storm from 1990, and SteamGear Mash from 1995. The 1999 game Clock Tower II game is known as Clock Tower: Ghost Head which is a horror game mainly released as a PlayStation game. Alien Storm, the 1990 game, is a shooter game, also on Mega Drive.

When Is GameCenter CX Season 26 Episode 8 Set To Release?

Episode 8 of the 26th season of GameCenter CX will be released on 8th September 2022. The episode will be aired on Fuji TV from midnight in Japan time. For the fans from other countries, the series will be aired at: 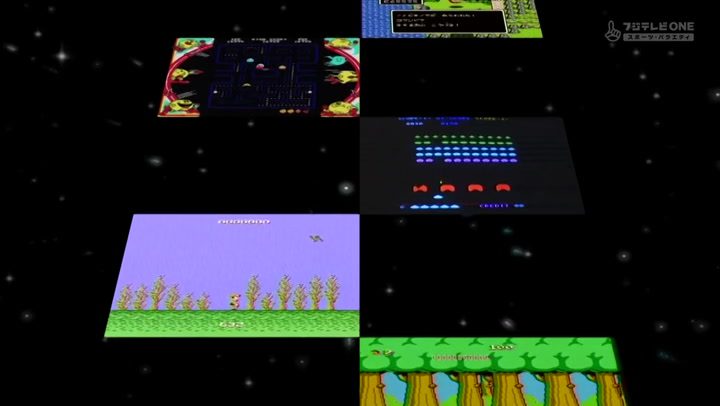 How To Watch GameCenter Season 20?

GameCenter CX or the Retro Game Master used to be streamed twice every month since 2003. On  23rd June 2011, Kotaku, the gaming website, started releasing the same episodes but with English translation. Other than Fuji TV, the series is only available to stream through DVD sets.

GameCenter CX or GCCX does not stream on Twitch. However, because of the fan following, some fans have attempted to create some Twitch channels and posted the streams. There have been many Twitch channels with the same name that have posted all the hour-long streams, but they eventually got taken down. Some fans have even posted subtitled episodes and arranged them chronologically. For now, GameCenter is only available on Japanese television.