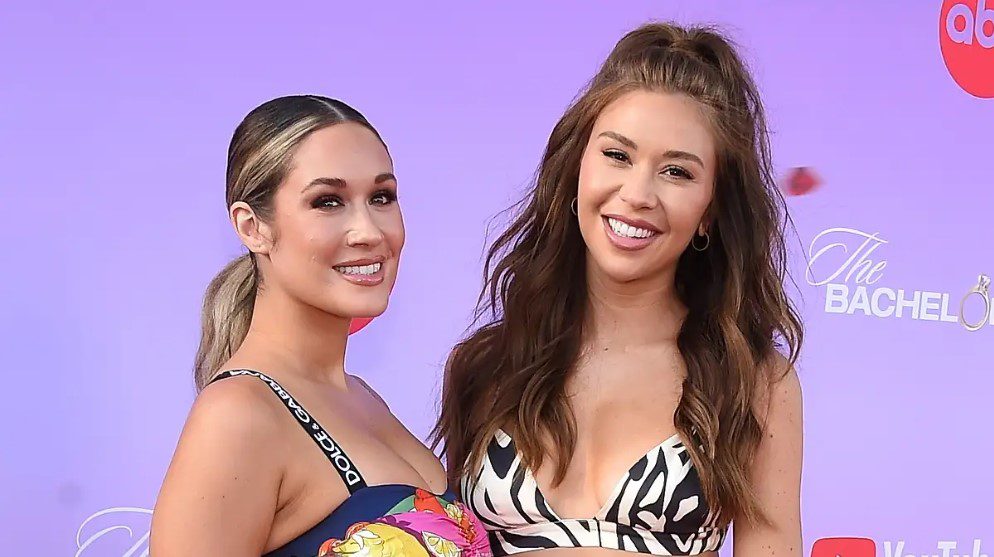 who does Gabby and Rachel pick in Bachelorette 2022

The 19th Season of The Bachelorette premiered on July 11, 2022. The current season featured two bachelorettes, including 26-year-old Rachel Recchia along with Gabby Widney. As you all might be aware, Bachelorette is an American reality television dating game show. Which debuted on January 8 in the year 2003. It is the spin-off of the Bachelor and the staple part of the Bachelor franchise.

The Bachelorette is produced by Elan Gale and distributed by Warner Bros Television Distribution. Which is the ABC network’s original show. The show completed almost 18 seasons. In the 19th season, it was announced recently this year that it will feature two Bachelorettes in one season, including Gabby and Rachel. Before we move on to the further section and our main topic, let’s get to know a little more about both the bachelorettes.

Who is Rachel Recchia?

Born on 8th March 1996, Rachel Joanne Rechhia is from Chicago, Illinois, U.S. Daughter of Tony and Marry Anne Recchia, is the first and the only girl child of her parents. During her teenage, she moved to Clermont, Florida, along with her family. 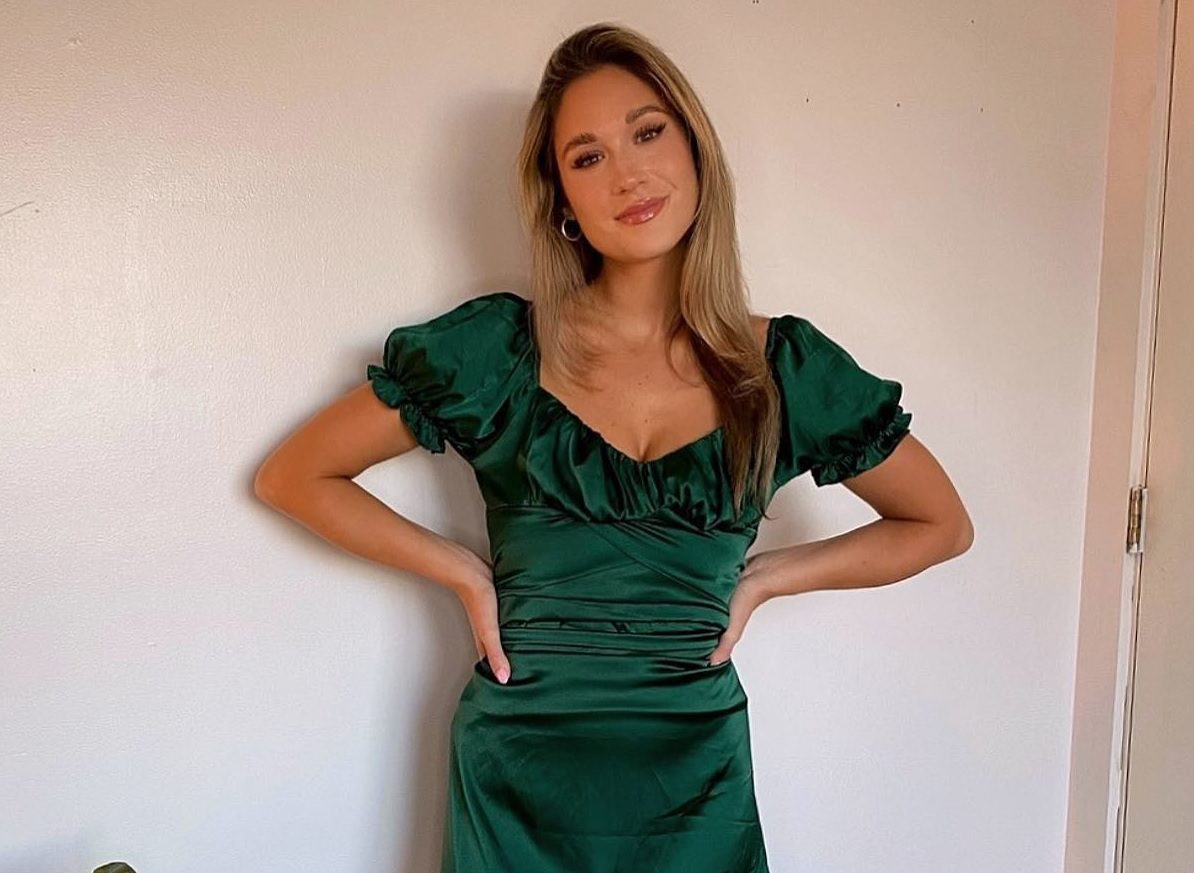 Also Read: The Bachelor 2022 Winner: Did Clayton Echard Put A Ring On Someone?

Who is Gabby Windey?

Born on January 2, 1991, Gabriela Maria Windey is from O’Fallon, Illinois; the U.S. 31-year-old Gabby is the daughter of Rosemary Hewitt and Patrick Windey. She has an elder sister named Jazz. Gabby completed her basic education at O’Fallon Township High School. During her school days, she was the sports editor of the school paper. She was also the winner of Miss Fallon in the year 2008.

Gabby completed her graduation from the University of Colorado Colorado in the Spring of 2013. Late she moved to Denver, Colorado. Gabby is an ICU nurse by profession. She works in the University of Colorado hospital. For her work and dedication during the pandemic, she was awarded the pop warner Humanitarian Award. she rose to fame after she appeared in the American reality show the bachelorette. 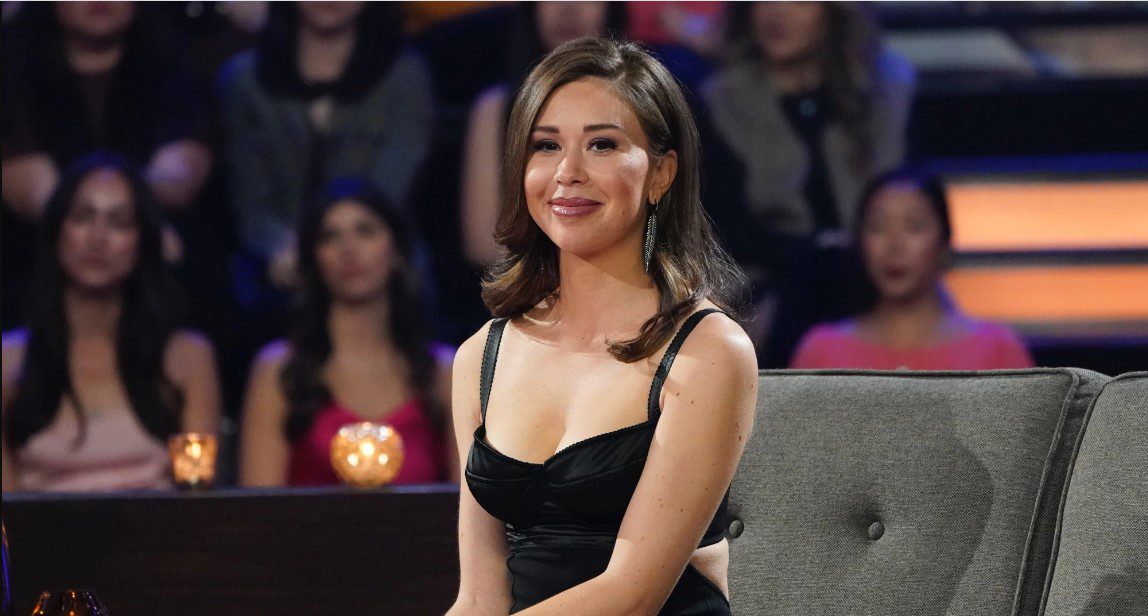 Who do Gabby and Rachel pick in Bachelorette 2022?

The Bachelorette season 19 will end after four more episodes which are likely to air on September 5, 2022, that is, from Monday. In the final four episodes of the season, the winner for these years will be revealed. Both the bachelorettes were questioned about who they will pick.

If they are happy with each other’s choice? Both the contestants gave more importance to their friendship. They are very good friends, and they say though love is important, friendship comes first. They communicate everything and all sought of drama that can ruin their friendship.

Who do Gabby and Rachel pick in Bachelorette 2022?

Who did Gabby Pick on Bachelorette 2022?

Gabby went on a hometown date with the three final contestants, which included Erich, Jason, and Johnny. She didn’t have four dates like Rachel, who went on a date with the contestants that were eliminated by her previously. Fans are thinking that Erich Schwer will win the show. Not only that, but they are also rumors that the two have already exchanged rings. It is also said that Jason eliminated himself from the show. But it’s not very clear about who Gabby picked from Erich, Jason, and Johnny as four more episodes are left for the show to end.

Who did Rachel Pick on Bachelorette 2022?

On the other hand, Rachel had eliminated Tyler and was left with three options. Aves Jones,Zara Shallcross and Tino Franco. Her hometown date with Tino was not that great as she felt unwelcome by Tino’s family and left from there. In the upcoming episode, she is likely to date Aven Jones. So it is not clear who both the bachelorettes Gabby and Rachel pick at the end of season 19.