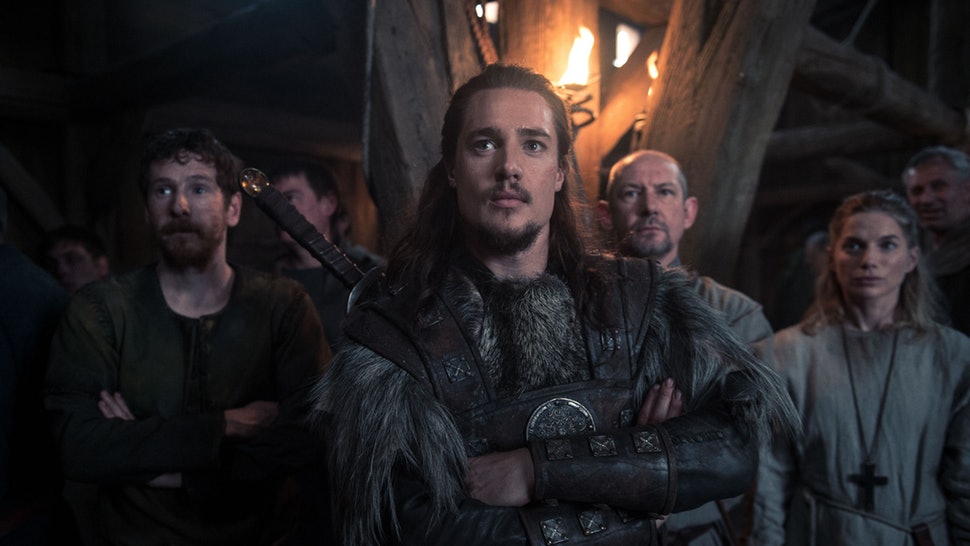 The Last Kingdom is a British historical fiction television series which is based on Bernard Cornwell’s The Saxon Stories. the show has been created by Stephen Butchard, Nigel Marchant and Gareth Neame first for BBC then later for Netflix. There are already 3 seasons that you can stream on Netflix. The basic premise of the show Angelo-Saxons are attacked by Danes. Uhtred, born a Saxon but raised by Vikings, finds his loyalties tested as he tries to claim his birthright and help create a new nation.

You can catch up on the 2 seasons which are available to stream on Netflix. The last kingdom is rated 8.3 on IMDB and 91% on reviews aggregator website Rotten Tomatoes. In this article, we are going to talk about the upcoming season of The Last Kingdom

Shield walls at the ready, Arselings! Prepare for battle as Season 4 of The Last Kingdom comes to NETFLIX on Sunday 26th April ⚔️ #TheLastKingdom #Season4 pic.twitter.com/6P6axGz9p0

The series is filmed primarily in Hungary with most scenes at the eight acres near Budapest owned by Korda Studios with its Medieval Village Set and surrounding mountains, forests, and lakes. The series is created by Stephen Butchard and produced by Carnival Film and Television. It was renewed for the fourth season in 2018 after the premiere of season 3.Here are some set photos of season 4.

Kingdoms will be challenged and battles will be fought. The Last Kingdom season 4 is coming soon to Netflix. What do you think is in store for these familiar faces? #TheLastKingdom pic.twitter.com/frXgVnTZYd

The show protagonist is Uhtred of Bebbanburg, Uhtred the Bold (Uhtred’s father) was made Earl of a united Northumbria, his seat at Bebbanburg. He spent much of his time defending the northern border from the Scots. He fought against Danes and later killed. Uhtred’s brother is also killed and his uncle was made the lord. Danes take Uhtred and a girl named Brida as slaves.

There is not much revealed about the plot of this season but as per speculations this season will feature a much older Uhtred and he will attack Bebbanburg castle and take back his ancestral home from his uncle. This season will be based on The Pagan Lord (2013) and The Empty Throne (2014) books of the series. The fans are eagerly waiting for this season.

We now have a trailer for The Last Kingdom Season 4.

As per IMDB, there are a total of 10 episodes in this season of The Last Kingdom. They all will be around 50 minutes long, all the fans were waiting for this announcement as of now there is no synopsis of the episodes.