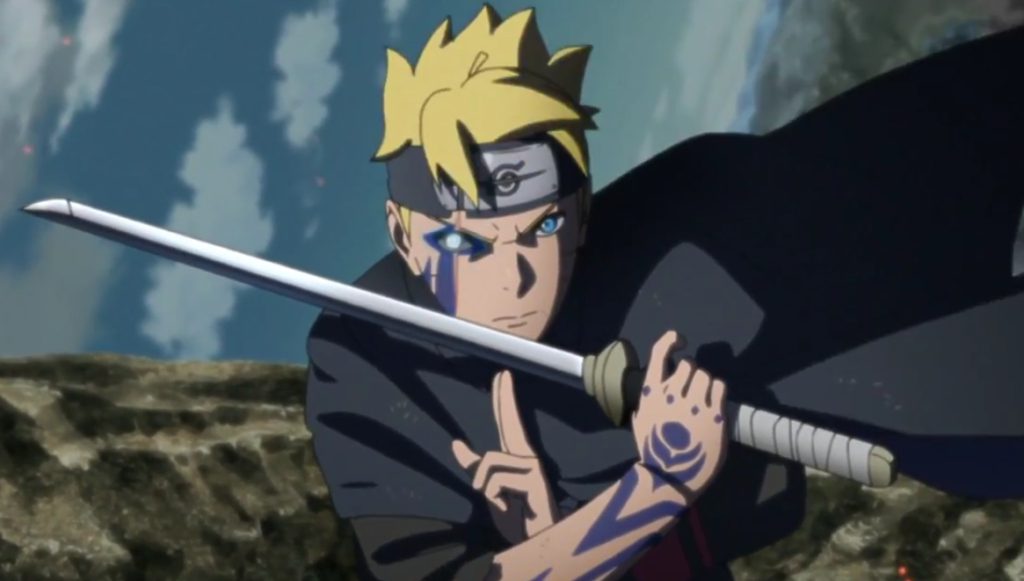 If you are an anime fan, there are very slim chances that you never heard of the name Naruto anime. In fact, most of you have already watched the series, and you might have your own opinions on the overall storyline. Naruto is considered one of the big 3 shonen in the anime industry, including One Piece and Bleach. The series ended several years back with a happy ending, and each and every character in the series found their peace, and the peace was restored across the world.

However, fans wanted their favorite characters on the screens, and they were not ready to say goodbye to their heroes. Thankfully, we got to see the sequel of Naruto Shippuden i.e. Boruto: Naruto Next Generations which is based on the life journey of Naruto’s son, Uzumaki Boruto, but the series remained in some controversies in its initial phase. Some people just avoid watching the series because there’s a lot of misinformation already present around regarding this series.

There are even some fans who want to start watching Boruto, but they are not sure whether it would be a great decision to invest their time in this series. Well, here we will present a fair review of the series so far and analyze whether the series Boruto: Naruto Next Generations is worth watching or not. We will also add the instances from Manga just to have a fair idea of the buildup storyline, and that will help us to reach a conclusion even faster. 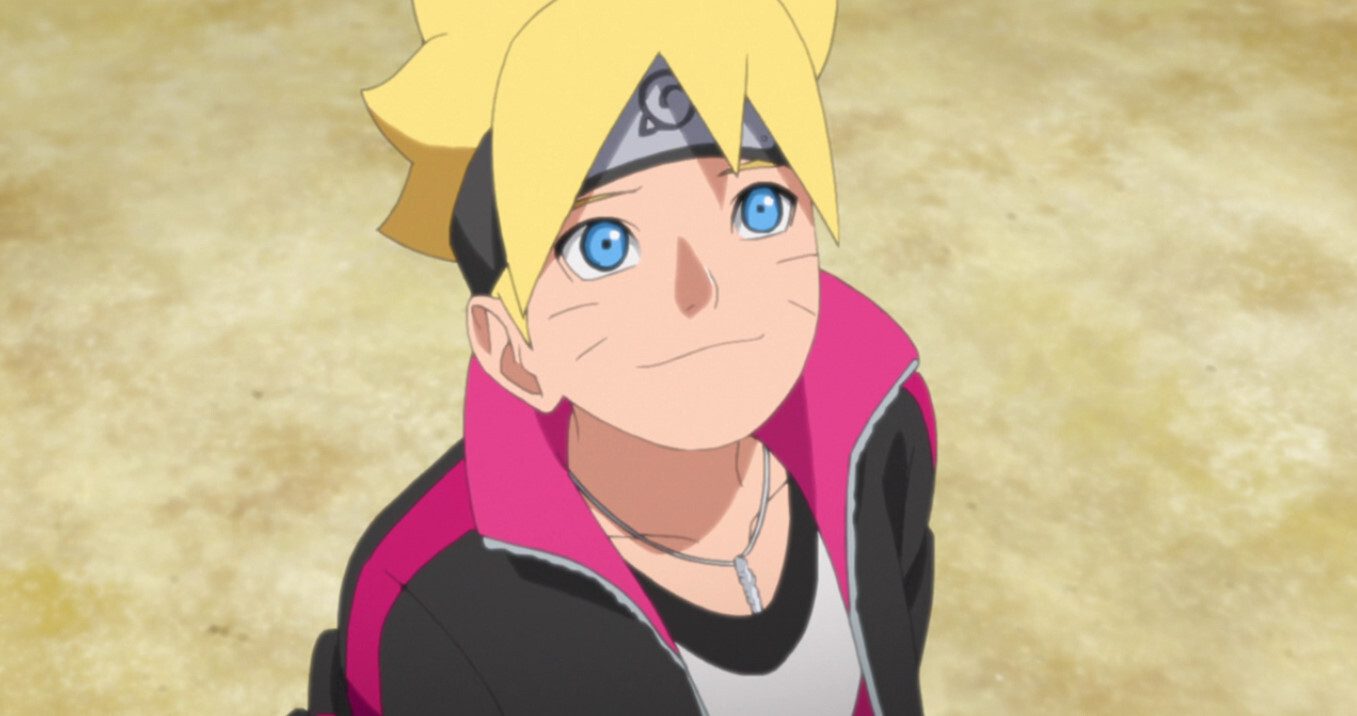 Boruto: Naruto Next Generations is a Japanese manga-based anime and the sequel to Naruto Shippuden anime. The series follows Naruto Uzumaki’s son, Boruto Uzumaki, who has a completely different vision than his father used to have.

He wants to become someone who will assist Hokage in protecting the village rather than being a Hokage, and just like his father, he is a talented and smart kid. Boruto, along with his friends, goes on several missions and saves the village from threats. The peace might store across the nation, but the threats are still evolving, and the old generation and the new one should work together to counter their motives.

Boruto: Naruto Next Generations remained in lots of controversies in its initial phase because fans were simply not ready to see their favorite characters as side characters, and it took them an ample amount of time to digest the fact. However, there had been some theories regarding Naruto or Sasuke’s death, and this made fans’ unacceptance of the storyline even further. The series started with some slow and steady fillers, which were simply not related to the main story but focused on the side characters and their daily lives, so these fillers may prove helpful in the overall character development.

The major thing is, at some points, the series, Boruto: Naruto Next Generations did a really great job and remained trending on various social media platforms. In fact, the story buildup in Boruto’s manga is quite good. So, the anime department needs to work a little bit to manage the number of fillers, and there are other things i.e. animations. The series has quite unstable animations.

Also, read Who is Stronger Naruto or Sasuke? Boruto: Naruto Next Generations

I personally loved the direction of most of the episodes, but the animations, especially in some episodes, didn’t just work out for me. In fact, at some points, the animations got really disappointing. However, It is certainly true that the long shonen stays a bit unstable in terms of animations. Even series like Dragon Ball Super, Naruto Shippuden, Seven Deadly Sins, etc., had some downgraded animation quality in some instances.

Even though the music department and OSTs used in the series are really good and give the same old vibes as Naruto Shippuden. The sense of Shinobi is still present in the series, and we can actually feel this.

Is Boruto: Naruto’s Next Generations Worth Watching?

We just saw all the aspects of Boruto: Naruto Next Generations anime and now let’s actually decide to the conclusion. The shonen anime series works a little differently than the other anime series, and we must dedicate an ample amount of time to the story. 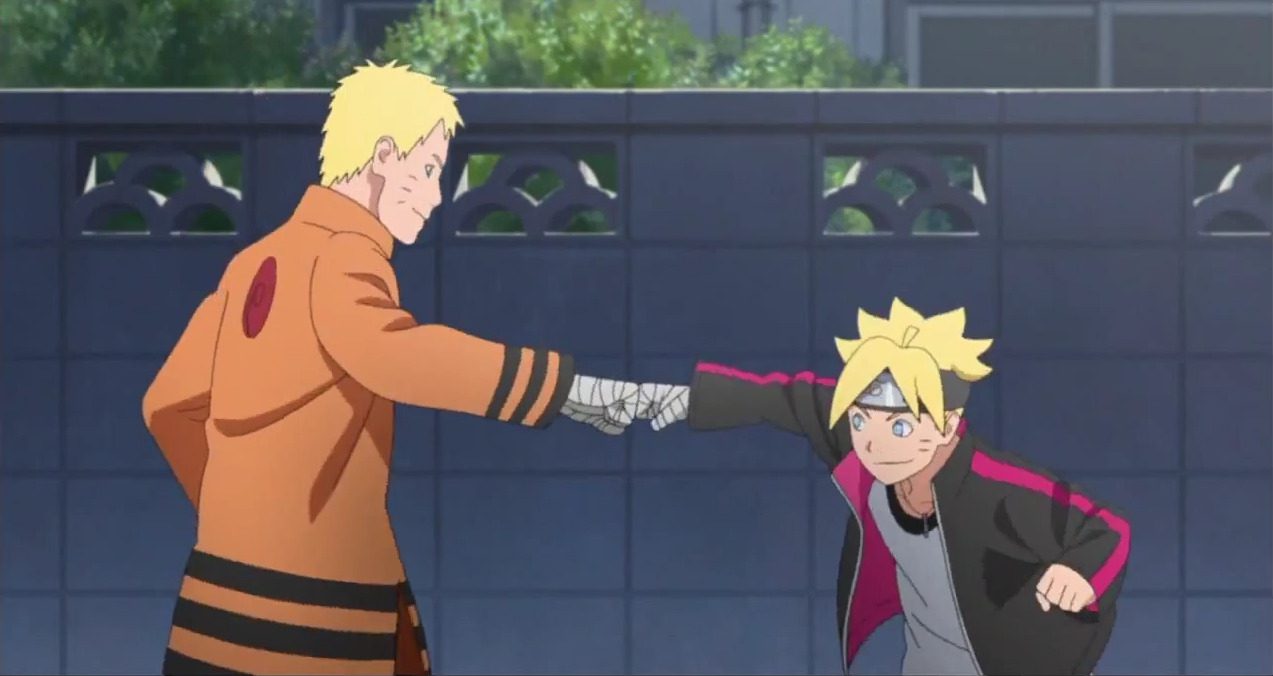 In fact, there are many series that didn’t do a great job in their initial phase, but they end up being fans’ favorite. Even though Boruto has not attained the peak after Isshiki’s arc but if we look at the manga, we are actually heading towards a great story with cool villains, so if you are someone who actually completed half of the anime, you shouldn’t stop watching the series.

In fact, some of the fillers are quite great and filled with heartwarming moments. If you haven’t started watching the series, you should definitely start watching it as you will definitely enjoy the storyline, and at the time you reach the current episode, there are high chances that the major arcs will start airing. If you think otherwise, do let us know in the comment section below.

How To Watch Boruto: Naruto Next Generations Online?

All the episodes of Boruto: Naruto Next Generations are available to stream on Crunchyroll. You would be able to see the upcoming episodes as well here, as Crunchyroll supports simulcasting. Crunchyroll also lets us enjoy various types of manga, thanks to its huge manga library.

Also Read Yona Of The Dawn Review: Is It Worth Watching?