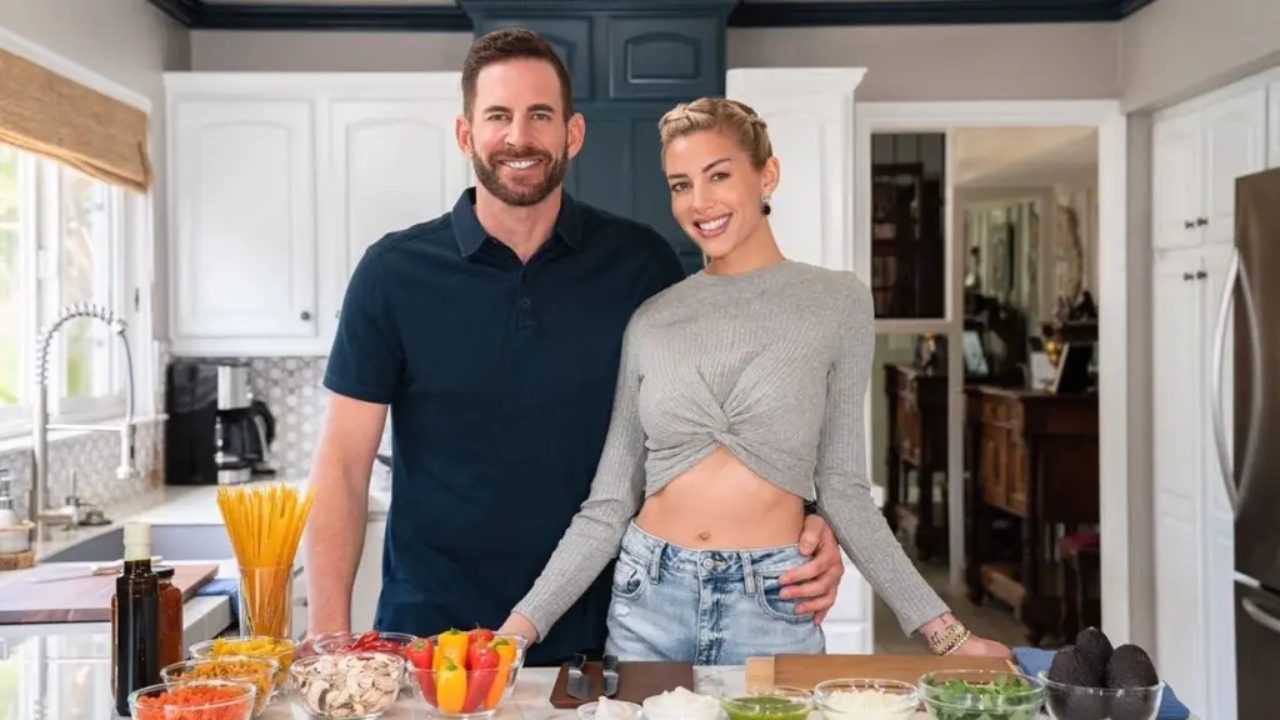 Let us find out Where Is Steal This House Filmed? HGTV’s Steal This House is a home renovation reality TV show that follows Cristy Lee (known for ‘All Girls Garage’) as she travels around her hometown, finding and renovating properties. Although she is usually associated with fixing various types of vehicles, such as cars, bikes, and trucks, viewers are surprised to learn that her true passion in this series is home improvement. Cristy comes across the most unusual and inexpensive properties in each episode, but with her magic hands, she transforms them into brand new and amazing homes.

The popular TV personality demonstrates to her clients that investing in low-cost houses can be wise if they plan their next steps carefully. All they have to do is develop a realistic and prudent renovation budget and invest in the project to transform the unfinished house into their dream home. You’re bound to be curious about Steal This House Filming Locations as Cristy moves from one property to the next. In that case, we’ve got your back!

Where Is Steal This House Filmed?

We are about to know Where Is Steal This House Filmed? ‘Steal This House’ was shot entirely in Michigan, specifically in the Detroit metropolitan area, where Cristy Lee has lived for several years. The first season of the home improvement show reportedly began before the start of the COVID-19 pandemic and appears to have wrapped up in late May 2022. Now, let’s follow Cristy from one property to the next and learn all about the specific locations featured in the series! 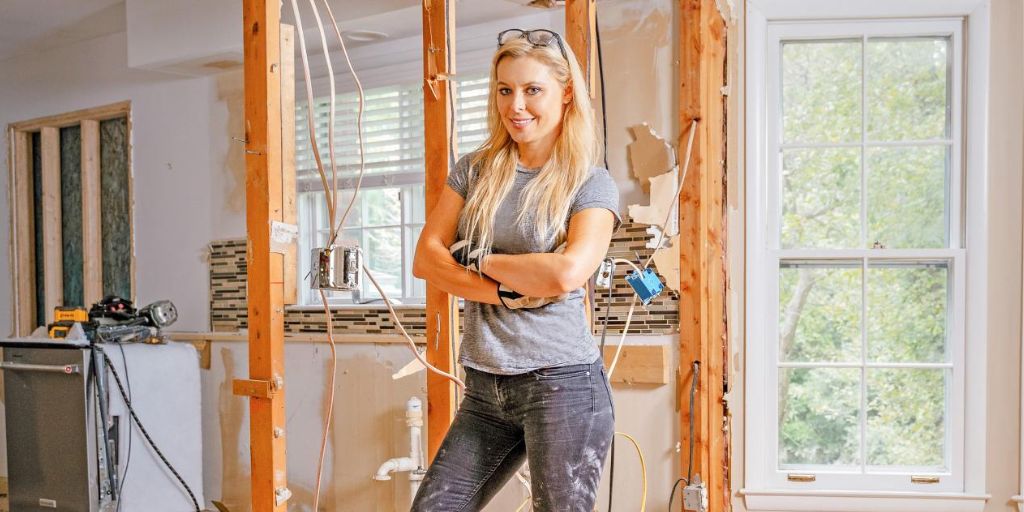 Several properties owned by Metro Detroit residents were used for filming, including one in Bloomfield Hills in the third episode. Michigan houses have been saved from the same boring pattern and transformed into a spectacular place that everyone wants to own. Cristy Lee was interviewed by Showbiz in July 2022, and she revealed that the shooting was difficult. Filming a TV show amid a pandemic was a complete surprise that no one could have predicted.

All of the pivotal sequences in ‘Steal This House’ are shot in Metro Detroit, Michigan’s largest metropolitan area. While Cristy works on various home improvement projects, the production team travels to different cities in the region. In particular, for the third episode of season one, the cast and crew set up camp in Bloomfield Hills, a city in Metro Detroit’s northern region.

Cristy Lee revealed some of the challenges her team faced during the production schedule of ‘Steal This House’ in a July 2022 Showbiz Cheat Sheet interview. “It was just crazy,” Cristy added. It was insane. We had so many things thrown at us that I believe would never have been a factor in a typical home renovation scenario with time availability, budget materials… supplies. Contractors are on hand. Covid scares everything. As if it’s a crazy time in the world, and we nailed it. It only took a minute…” This was all about Where Is Steal This House Filmed? 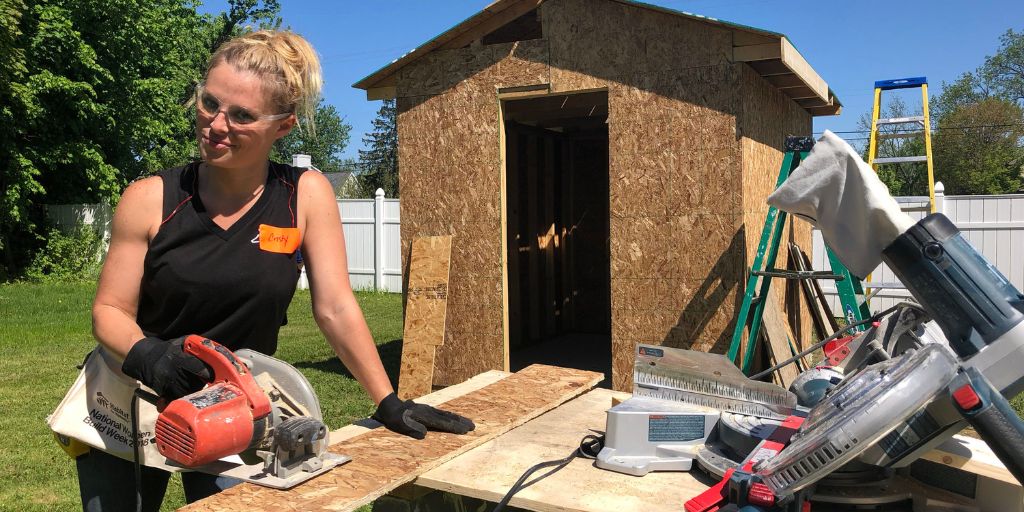 Cristy Lee is a businesswoman and television personality best known for hosting Celebrity IOU Joyride and Barrett Jackson Live. She is also known as the co-host of Garage Squad: All Girls Garage. She has been a motorcycle enthusiast for the past 15 years and a Brand Ambassador for OEM manufacturers.

The six-episode series follows Cristy Lee, a renovation star known for her expertise in fixing cars, bikes, and trucks. But this time, the girl will demonstrate her knowledge of home improvement. She sees the potential in the most mundane homes and transforms them into brand new ones. The show’s distinguishing feature is that Cristy has chosen only low-cost homes to demonstrate that if one carefully plans their next steps, miracles can also occur within a budget.