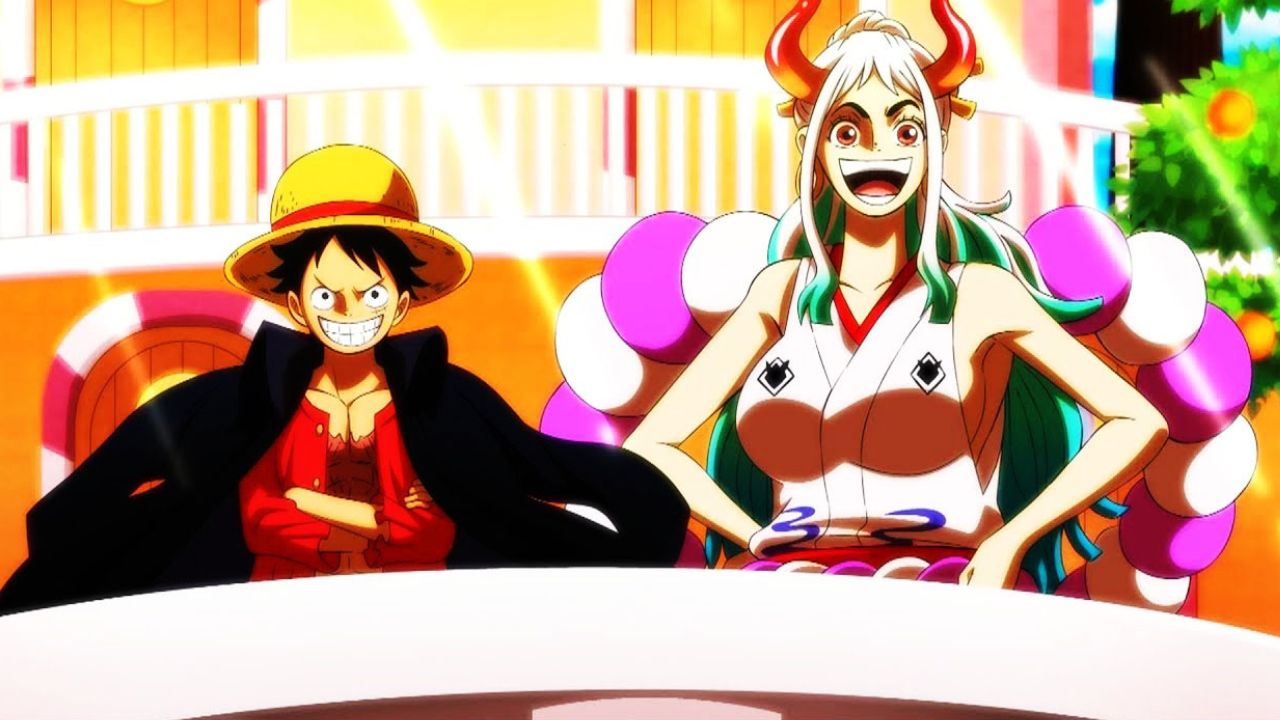 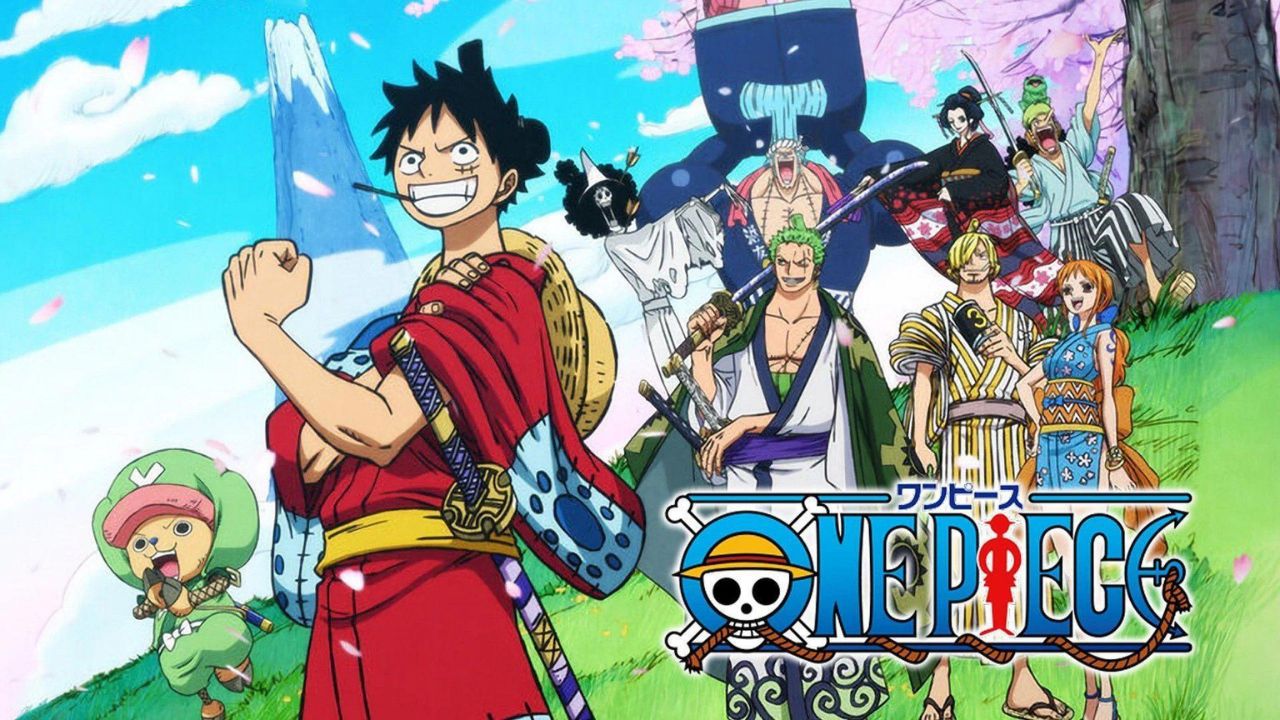 What Will Yamato Do?

What is Yamato going to do if not join the straw hats? Yes, a very interesting question indeed. We were really excited to see Yamato join the straw hats, but she has made a decision that is to be respected. Like Oden, Yamato, too, will first travel throughout the Wano country itself and later set out to sea. This is a huge possibility of Yamato joining the straw hats later, just like our latest member of the straw hats, Jimbei. Yamato is an imitation of Oden, and she will do everything just as Oden did. I’m really excited to see her in the later series. But for now, Yamato is staying in Wano for the time being.

It was a long time for our alliance, and we believe that farewell in pirates’ style is in order. We will see Luffy handing out his Pirate flag to Momonosuke. In addition, we also see Luffy indirectly saying that Momonosuke, Yamato, and Kinemon are a part of their group, and if they ever meant to sail out the seas, he will find them. I personally see the trio of Momonosuke, Kinemon, and Yamato crying as well as the straw hats leaving the country with Chopper and Ussop too.

According to Eten Boby:

》Kaido is mentioned in this Chapter.

We will be seeing the straw hats, Law and Kid, and their pirate gang officially leaving the Wano country on their decided routes. There are, of course, a lot of other contexts in One Piece Chapter 1057, but the spoilers reveal a very small amount of the content. There are some unconfirmed theories about Kaido being mentioned in the chapter. As a fan of Kaido, I am really excited to see what it could be about.

In addition, we will also be looking at Momonosuke, wondering where they should put the flag that Luffy gave him. And the last panel of One Piece Chapter 1057 is going to be a curtain-closed drawing displaying the end of the final of Wano!

According to Eten Boby:

It has something like this (Image Below), except it doesn't say any arc act stuff, just FINALE/THE END. pic.twitter.com/Tz0e20IExC

As of writing this article, there are only mere spoilers for the chapter, and we believe there are a lot of other contexts in the chapter. The raw scans for the One Piece Chapter 1057 will be out by the upcoming Friday, which is the 19th of August. Get back on our website on Friday to see the raw scans and the full summary of the One Piece Chapter 1057.

Also Read: Top 10 Anime Similar To Uncle from Another World That You Must Watch