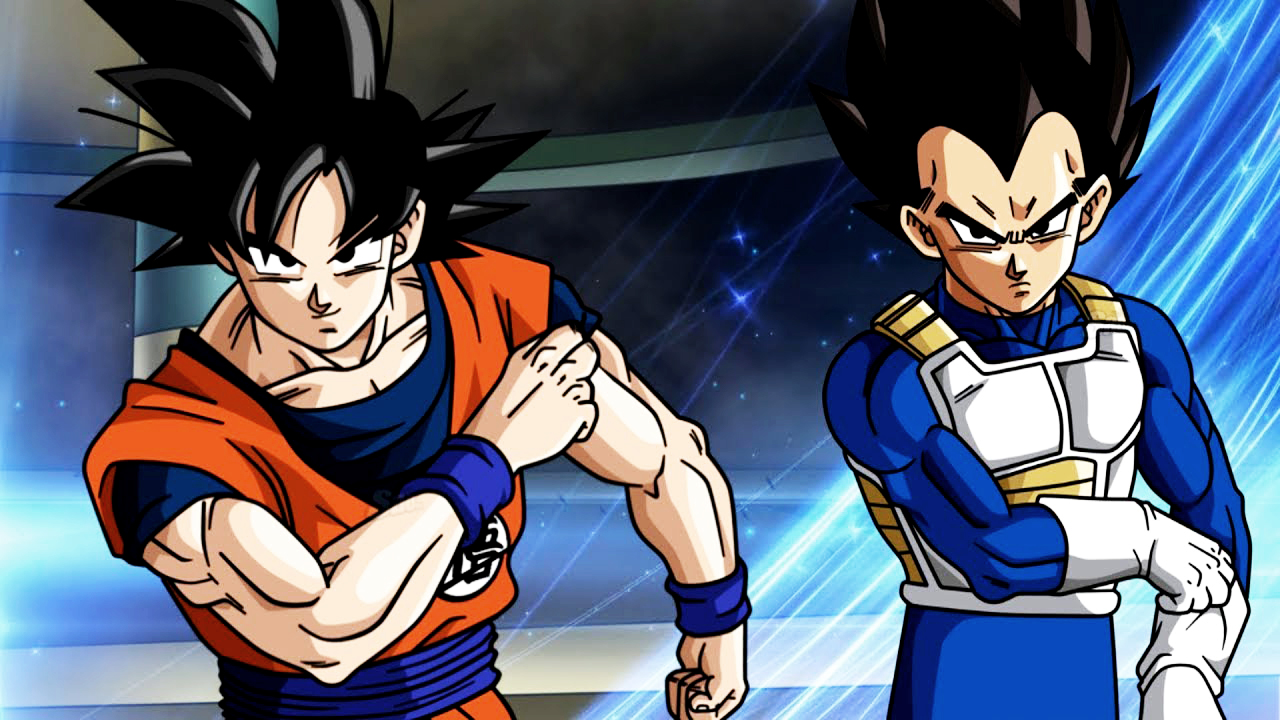 Dragon Ball Super Chapter 60 is ready and will be out soon. The latest manga chapter is published in the monthly “V Jump” magazine. Dragon Ball Super is the continuity of the original Dragon Ball Series written by “Akira Toriyama”. However, DBS is illustrated by “Toyotarou” where Toriyama provides the script. Dragon Ball Super was first published in 2015 as a sequel to the Dragon Ball manga. The story continued after Buu saga. Since then, through their encounters with powerful foes, Goku and Vegeta have transcended the powers of Gods.

After the tournament of power, the warriors returned to earth. But a new threat awakened somewhere in the galaxy. In the Galactic Patrol Prison, a million-year-old immortal wizard gained some magical power and managed to free himself. This wizard, Moro, can absorb Ki. He had grown weak in the millions of years in Prison. Moro teamed up with the other prisoners and started to invade different planets. Moro can even absorb a whole planet and turn it into Ki for himself. Goku and Vegeta along with the other fighters confront Moro but get defeated after some resistance.

Everyone retreats to train themselves while Moro starts his rampage on the planets. As Moro absorbs more and more planets, his energy reserve is going off the charts. Now, the Earth has been invaded by Moro and his subordinates. Gohan, Picollo, Krillin, and others try to hold these escaped prisoners down while Vegeta and Goku train to get stronger. After Goku finishes his training, he arrives at perfect timing to save the struggling Z fighters. Goku activates the Ultra Instinct at will and starts his fight against Moro. However, Goku’s training is still rough and the power difference is pretty apparent.

DBS Chapter 60 will be released on May 20, 2020. You can read the newer chapters on the official source, VIZ. 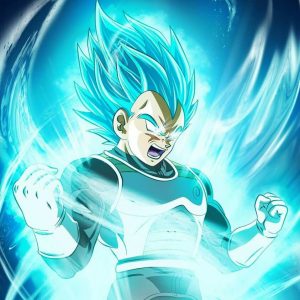 The manga will come out later but here are the spoilers for the next chapters taken from the raw scans of the Manga.

Goku was trained to control Ultra Instinct by Merus. He is the best fighter for the Galactic Patrol. However, in the new chapter, Goku goes all out against Moro to gain an advantage on him. But this strategy does not work. Goku will run out of energy. The strategy to fight against Moro devised by Merus and Goku will have already failed.

As Moro is about to absorb Goku’s Energy, Andriod 17 & 18 will get into the fight. They will challenge Moro to absorb their energy if he can. Moro is surprised to see that such advanced artificial beings were created on Earth. Also, he cannot absorb the energies from the androids.

Moro will be overpowering Andriod 17 and 18 who are coordinating together to defend the injured Goku and then Vegeta will Arrive. Vegeta has an exchange with Goku about Instant Transmission that he won’t steal Goku’s technique. He will ask Andriod 17 and 18 to back down and powers up to Super Saiyan Blue ready to face Moro. Vegeta will also be told Goku that he has learned a new technique from Planet Yardrat. Vegeta tells Moro that his time has ended.

These are all the highlights of things that will happen in the next chapter. Enjoy the new chapter and stay tuned for the full review coming up soon.