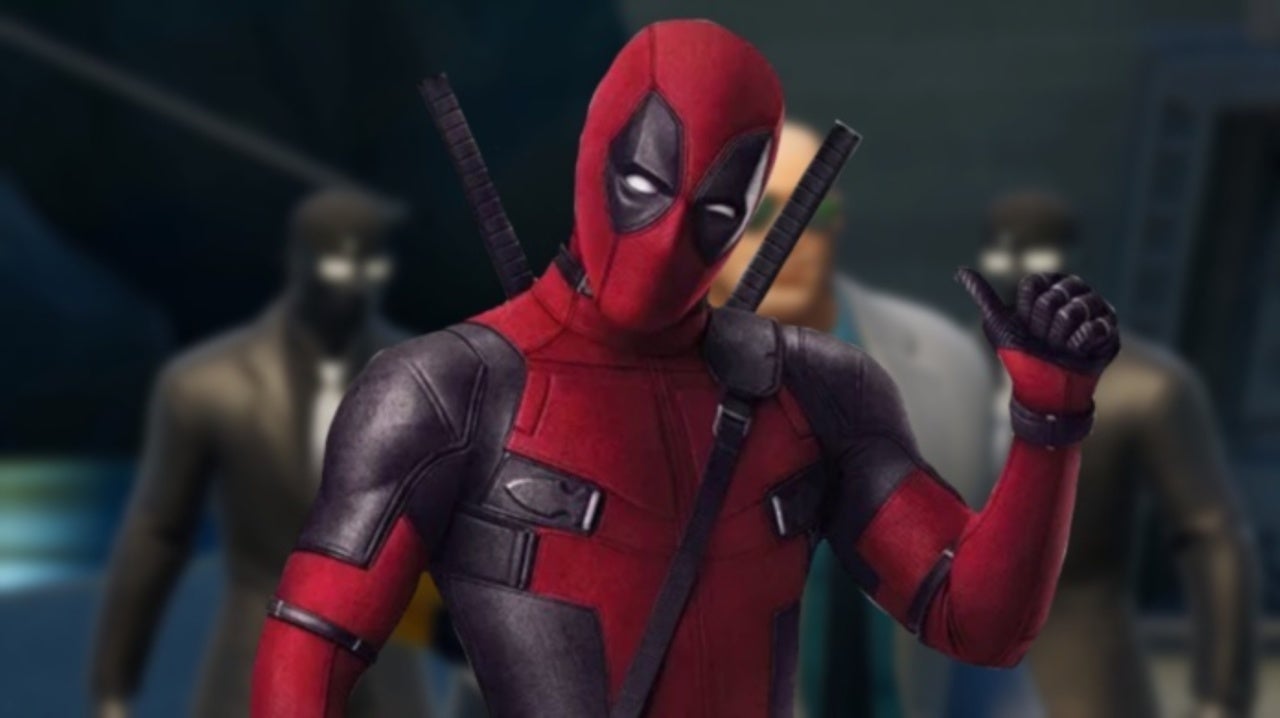 The weekly challenges are back in Fortnite that were previously not available which made fans very sad. In this season, there are going to be two sets of challenges per battle pass character using five characters total. When completed, the players will be able to unlock specific quests for that particular skin. For the first two weeks, that character will be Brutus who is described as the thug with a removable pickaxe back bling. The second-week mission of him as been leaked by the data miners which are as follows:- 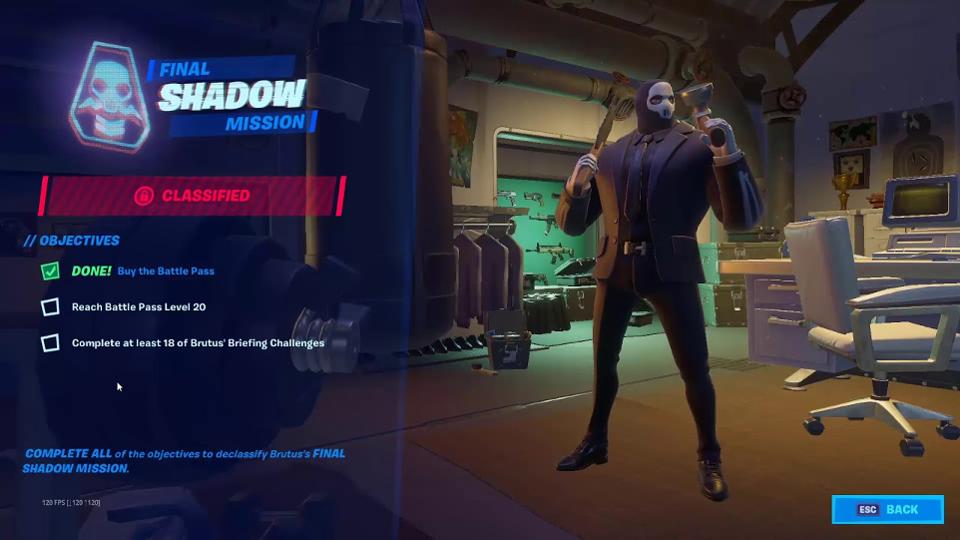 The challenges that are coming this week are pretty good and are relatively easy to do. One of the missions is pretty hard which is to deal with damage to players while in the air. It is a pretty complicated mission, hopefully, it will be clarified soon. There are two more challenges that will be coming for week 2 which are the Deadpool challenges. Down below you can see those missions:

• The player will have to find Deadpool’s milk carton

This mission can be completed very easily because the milk carton is in the same as Deadpool’s computer.

• Players will have to find Deadpool’s chimichangas around HQ

As for the Chimichangas they can be found under Challenge Table, in the Upgrade Vault, and in Brutus’ agent room, according to leaks. These challenges have been released for all of the platforms.