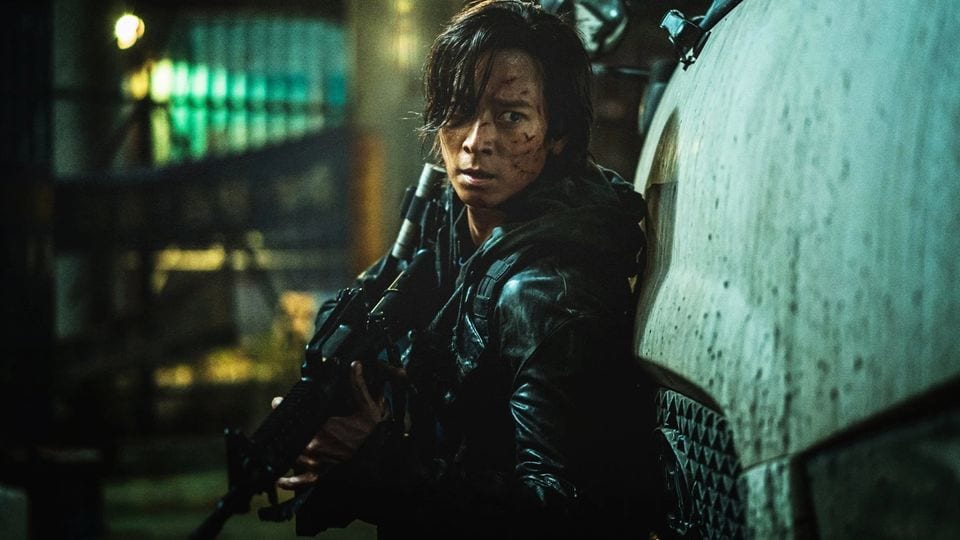 Train To Busan was one of the best movies of 2016 and also was a huge success in Korea. It was the first movie of that year to attract more than 10 million Korean cinema-goers. The premises of the movie is on a group of passengers who are in mits of a zombie outbreak and are trying to survive while also traveling on a train from Seoul to Busan. After its success in Korea, the film got the attention of the world.

When is Peninsula Release Date?

Peninsula movie will be released in Summer 2020.

This resulted in the movie making a total of $93.1 million at the global box office and becoming the highest-grossing Korean film in Malaysia, Hong Kong, and Singapore. Furthermore, in terms of rating, the movie got a rating of 7.5 stars on IMDb and an 88% audience score on Rotten Tomatoes. On top of this, it listed the fourth most popular Korean movie of all time. But keeping that aside, we got a look at the movie Peninsula because of its posters. 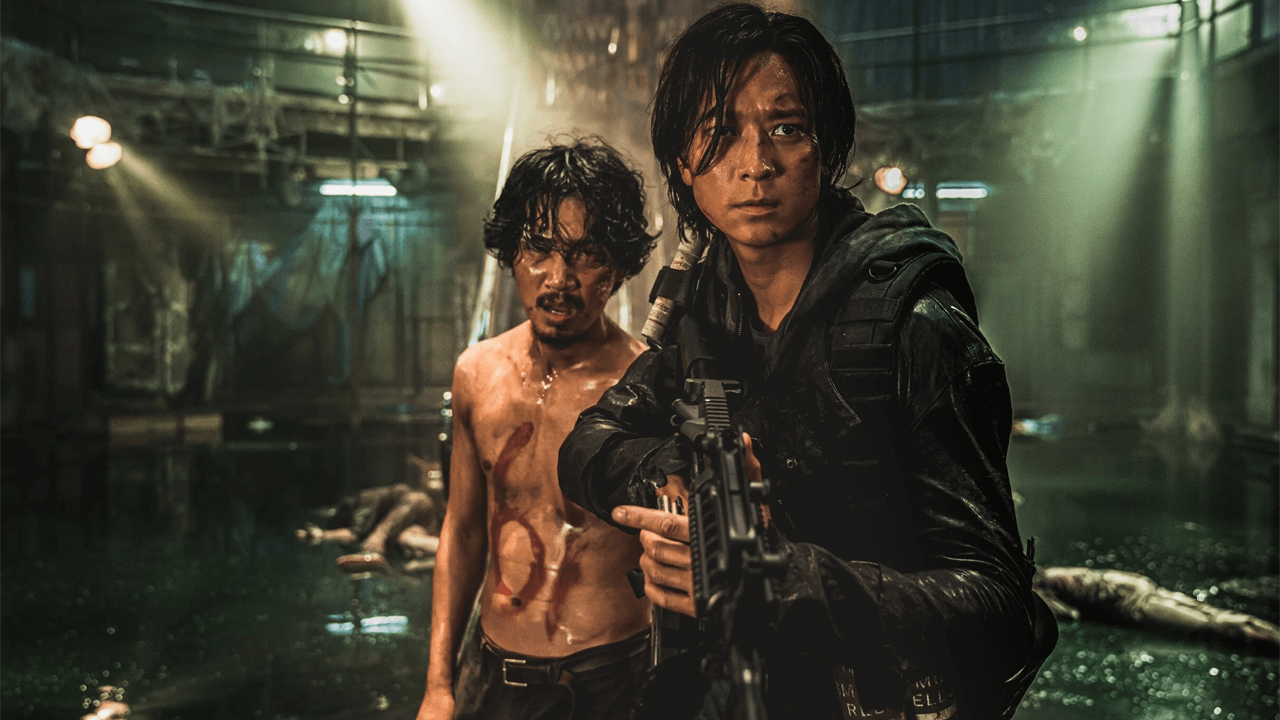 In the first one, we got a glimpse of the apocalyptic world which looked very good. This movie is directed by Yeon Sang-ho, who is the same person who directed the first movie. He promises that this movie will have the exact same amount of undead which the previous movie had. In one of the posters, we see the scenery which has a young couple that is hiding behind a vehicle numerous flesh-eaters are a few meters away.

One more poster shows a man going into a harbor or a docking area while he is surrounded by many flesh eaters. What makes it even more amazing is the moonlight that making everything visible. Director Yeon revealed that Peninsula isn’t a continuation of the story that left at Train To Busan, instead, it is happening in the same universe. This means we will get to see some new characters and hopefully, we see some of the returning cast members as well.

This movie’s budget is twice the size of Train to Busan which was $8 million. Some of the cast members of the movie are revealed which are Master’s Gang Dong-won and Alice in Earnestland star Lee Jung-Hyun. 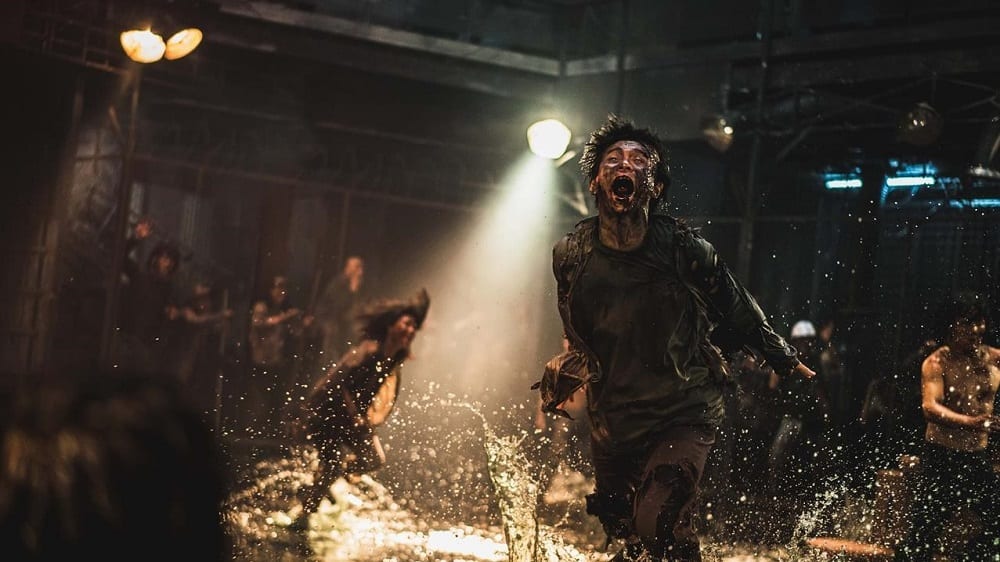 What is Peninsula about?

As for the plot, the synopsis of the reads Peninsula takes place four years after the outbreak of zombies that were chasing protagonists on a train speeding south to Busan. The Korean peninsula is devastated and Jung-seok, a former soldier who has managed to escape overseas, is given a mission to go back and unexpectedly meets up with survivors.