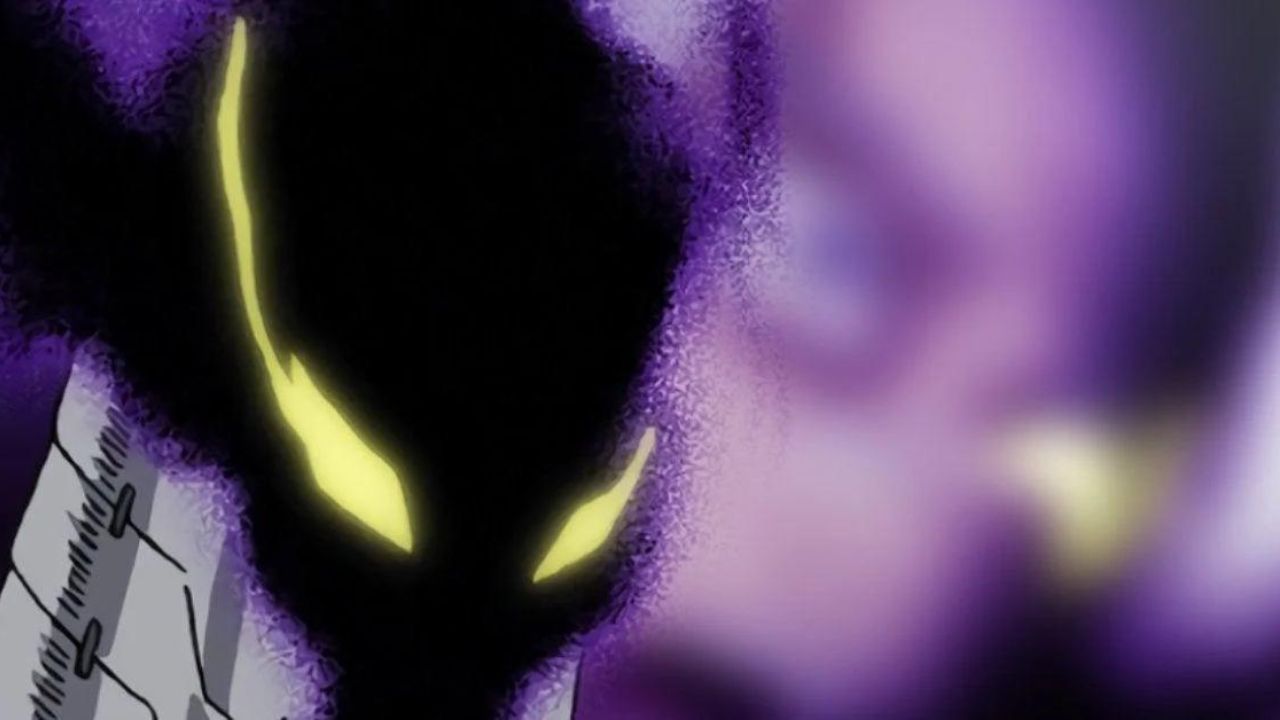 My Hero Academia Chapter 372 narrated a hidden and dark aspect of the My Hero Academia world where the mutants were treated as trash. While this is not uncommon, as we have seen this discrimination in real life as well, and people are still being judged for their appearance and race.

#MyHeroAcademia Chapter 372 was interesting. It was nice to see mod having a change of heart. pic.twitter.com/64WaM8iFqQ

It was nice to see the reality being displayed through this tale where Shogi and Koji are portrayed as main characters involving Spinner as well. Shogi tried his best to convey his feelings to the mutated individuals running after Kurogiri, who seemingly had a way of turning this war upside down.

By the end of the latest chapter, we even saw Yamada, aka Mic, and Spiner at mere feet away from Kurogiri calling for him. The question is, who will Kurogiri respond to? That is what we will read in the My Hero Academia Chapter 373. 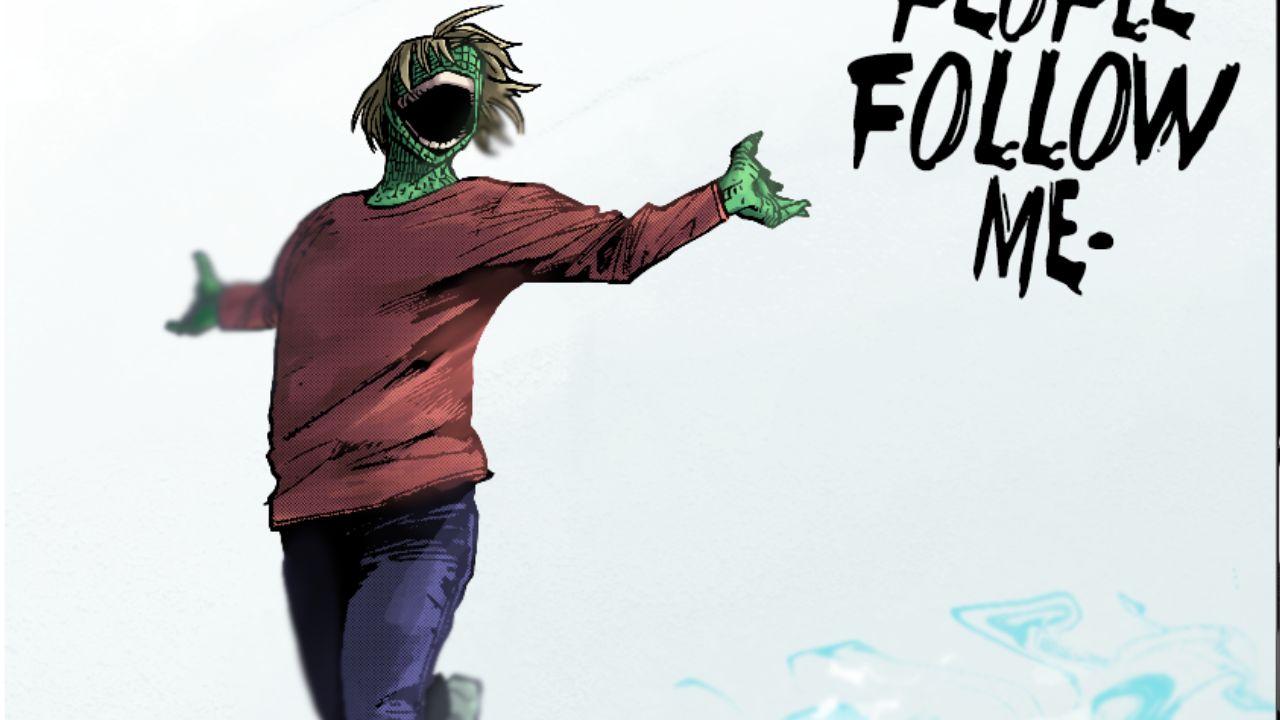 Spinner from My Hero Academia Chapter 372!

Weekly shonen jump magazine features all the shonen jump magazines such as My Hero Academia, One Piece, Jujutsu Kaisen, Black Clover, Sakamoto Days, and many more, which the chapters of the series are released weekly in the new issues of the magazine on Sundays unless there is a break announced by the author of the series or the magazine itself. Below, find out where you can read the new chapters of the various series, including My Hero Academia, for free.

My Hero Academia Chapter 373 will be available in the weekly shonen jump magazine’s 52nd issue on November 20, where you can read the physical copy of the chapter, including more if you reside in the Japanese region.

Fans around the globe, including Japan, can easily read the English version of the new chapters of the series, including My Hero Academia, on various platforms such as Viz Media and Manga Plus for free. However, only the latest three chapters and the first three chapters of the series will be free to read on the aforementioned platforms. You can access the entire catalog for a minimum subscription fee.