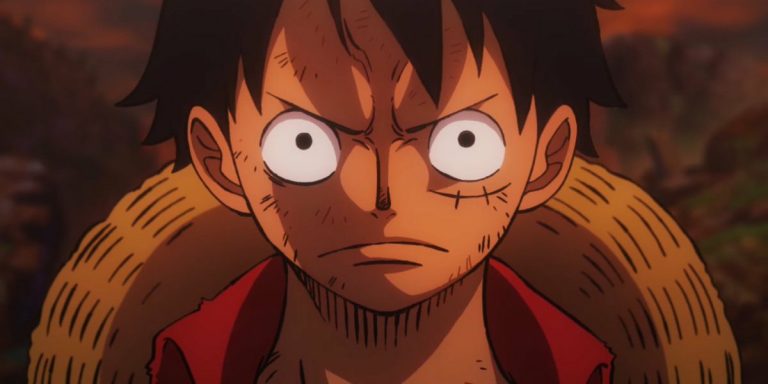 One Piece Teases A Very Touching End To The Story

One Piece has been going on for about 22 years now, and every year it has managed to display an incredible level of consistency when it comes to its story. The manga has been quite a ride for all the fans and we’re not even close to Luffy facing off against the heavy hitters right now. With the Wano Country arc finally here, we’re at a point where the main fight against the Yonko finally kicks off. 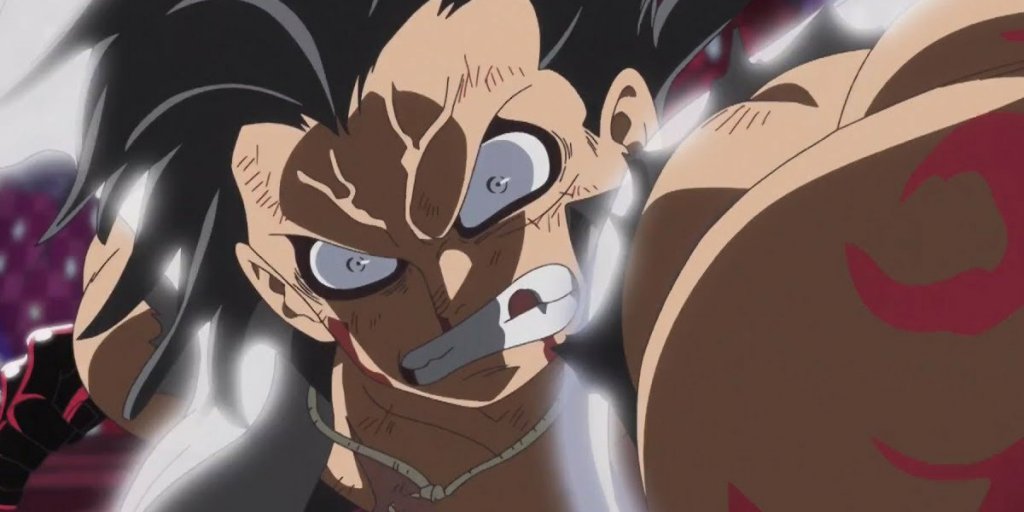 According to Oda’s editors, One Piece’s ending will truly begin once we are done with the Wano Country arc. While it is unknown what exactly it means, we take it to mean that Wano Country arc will be followed by the final segment of the story.

According to Oda, One Piece’s Wano Country arc will tie to the end of the story in a huge way, and Oda’s editors have said that the ending of the Wano Country arc will have a big surprise for the fans. They’re even gone as far as to say that this arc is the most important one in the series so far, so all the fans should anticipate it, even those who previously dropped the manga for some reason.

Furthermore, Eiichiro Oda has been talking about the ending of One Piece lately, and recently it was revealed that Oda is aware of how much the fans were affected by Ace’s death. According to Oda, One Piece’s ending will be far more touching than Ace’s death. Some translations mention the use of the word ’emotional’ which has led some to believe that Oda may be killing someone off, but we believe that Oda meant it in a more general sense. The ending will be sad, no matter how good it is.

We can’t wait for One Piece to reach its conclusion, but more than that, it is important to enjoy the journey with everyone else because that is the essence of One Piece.

What are your thoughts on this? Let us know in the comments section below!