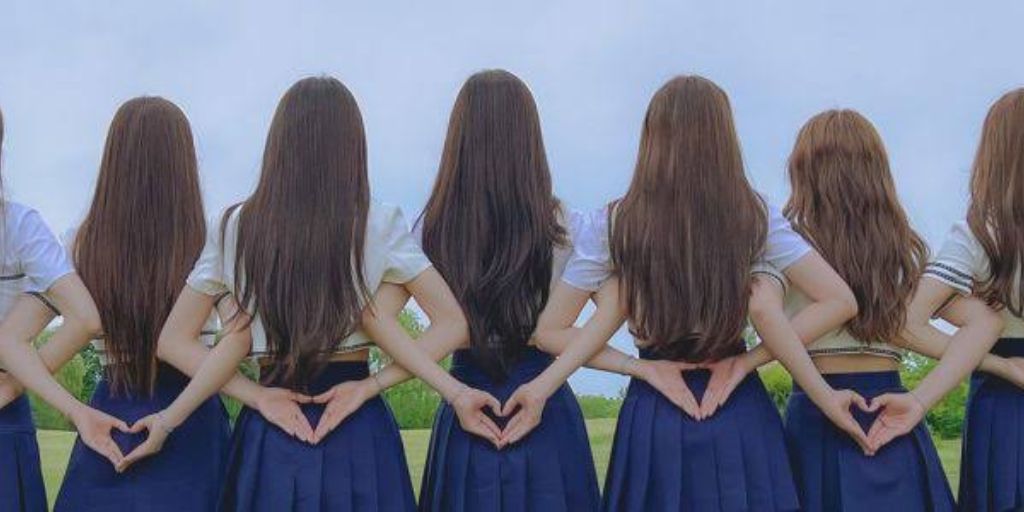 Yes, we know that everyone is highly curious to know about CSR Kpop members. And we understand your impatience to know all the details about these amazing members because the Kpop group will make their debut very soon, and we want to know all the details about them. The world of Kpop has been especially kind t us as we have been getting great new Kpop girl groups and boy groups, who have unarguably blown our minds.

To name some of these groups, we have NMIXX, Kep1er, TNX, and many more. Fans are getting impatient to see how the new girl group will bring out new music, what kind of concept they will bring to the music world, and what message they will spread through their music. For the people who are a little confused, CSR is a pre-debut girl group that consists of a total of seven members. The group is currently under POPMUSIC Entertainment, and their planned debut date is not too far, as it is on July 27, 2022.

The girls of CSR will be making their debut with their first mini-album titled ‘Sequence: 7272’. CSR will have a unique concept, showing the class of young girls born in 2005. Now coming to the talented members of the girl group, we have Sua, Yuna, Seoyeon, Duna, Geumhee, and Yehan. 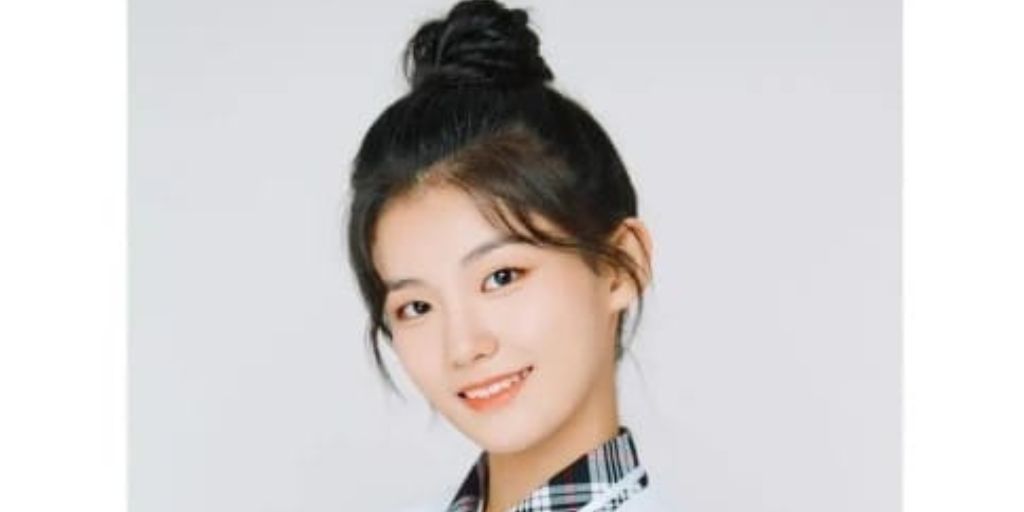 Stage Name: Sua
Birth name: Yoo Su A
Birthdate: January 17, 2005
International age:17
Here comes Sua in the list of CSR Kpop members. She is the leader of the group. She is also a member among the ones who were part of the original line-up. She is a great dancer in a dance club in her school. She also released the cover of ‘HWAA’ of (G)-IDLE with Geumhee. Fans are curious to see how our leader will shine and help the group by leading them. Her MBTI is ESFP personality type. 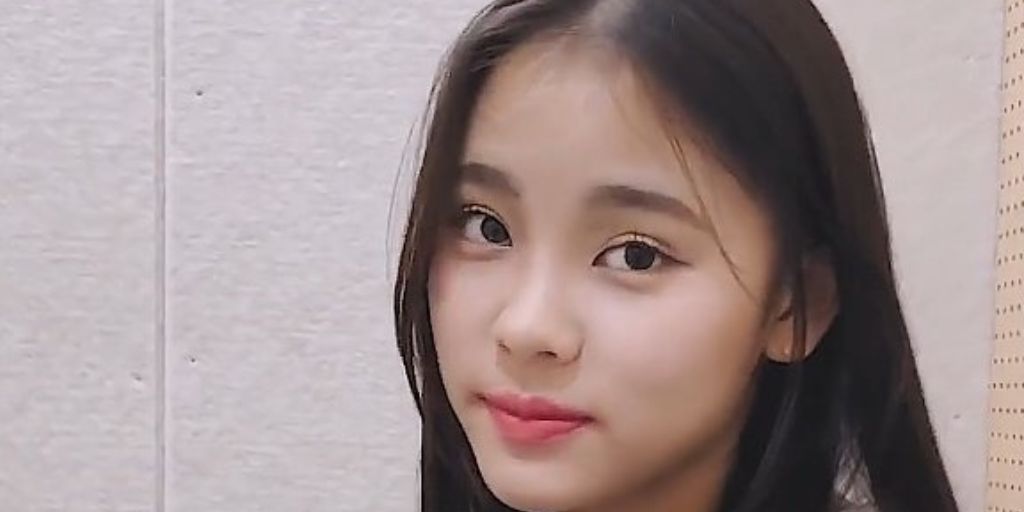 Stage Name: Sihyeon
Birth name: Hwang Si Hyeon
Birthdate: January 28, 2005
International age: 17
Here comes the second member among the CSR Kpop members, Sihyeon. She was among the most recent members confirmed in the group on January 7, 2022. And if you are interested to know her zodiac sign and MBTI, then she is an Aquarius and has an ENTJ personality type. 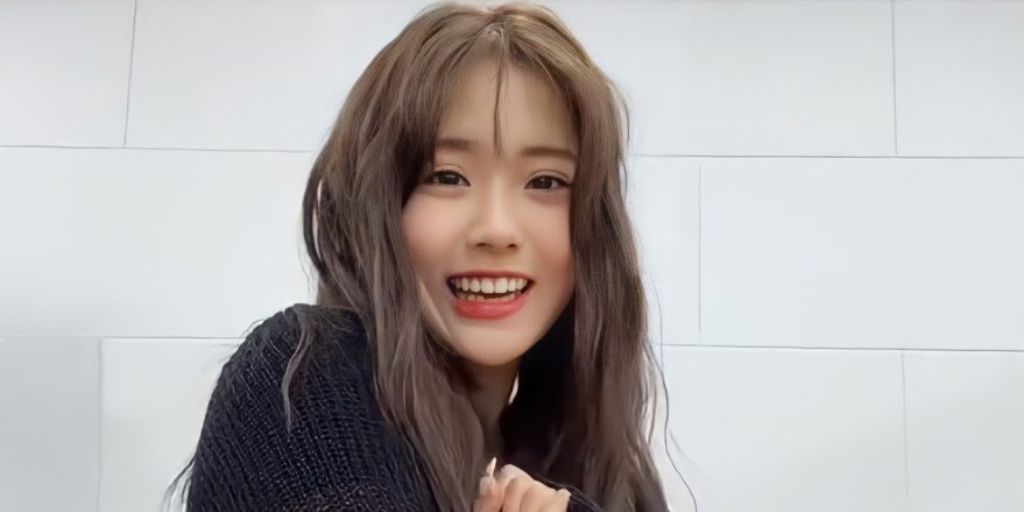 Stage Name: Yuna
Birth name: Mizuki Yuna
Birthdate: February 22, 2005
International age: 17
Here is the third member of CSR Kpop members, Yuna. Yuna’s birthplace is Japan. Along with Sihyeon, she was also the most recent member to be introduced as a group member. Her zodiac sign is Pisces, and her MBTI is the ISFP personality type. 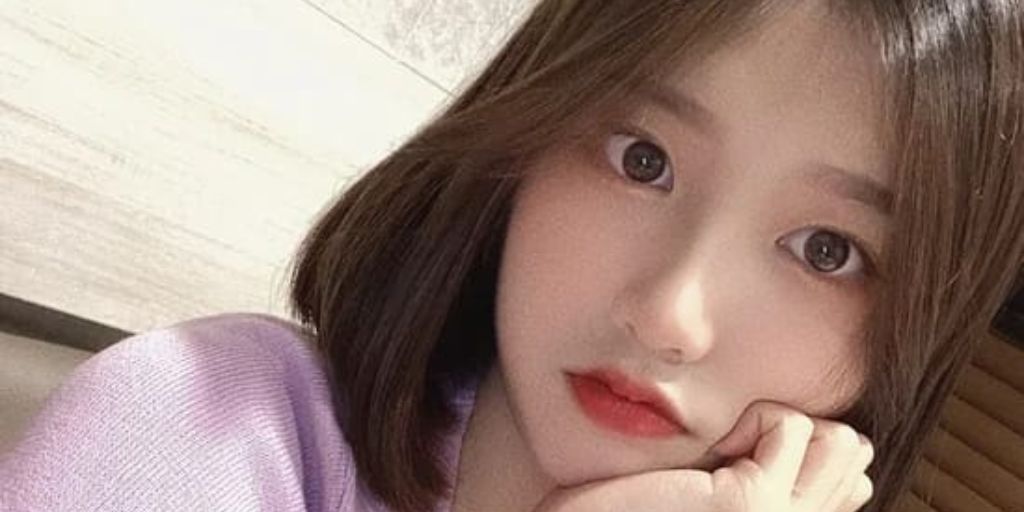 Stage Name: Seoyeon
Birth name: Ahn Seo Yeon
Birthdate: March 26, 2005
International age: 17
Seoyeon is the fourth member on the list of CSR Kpop members. She is the visual dancer and the vocalist of the group. She is also cutely called the baby koala of the group and is also famous for her energetic personality. Her zodiac sign is Aries, and her MBTI is ESFP personality type. 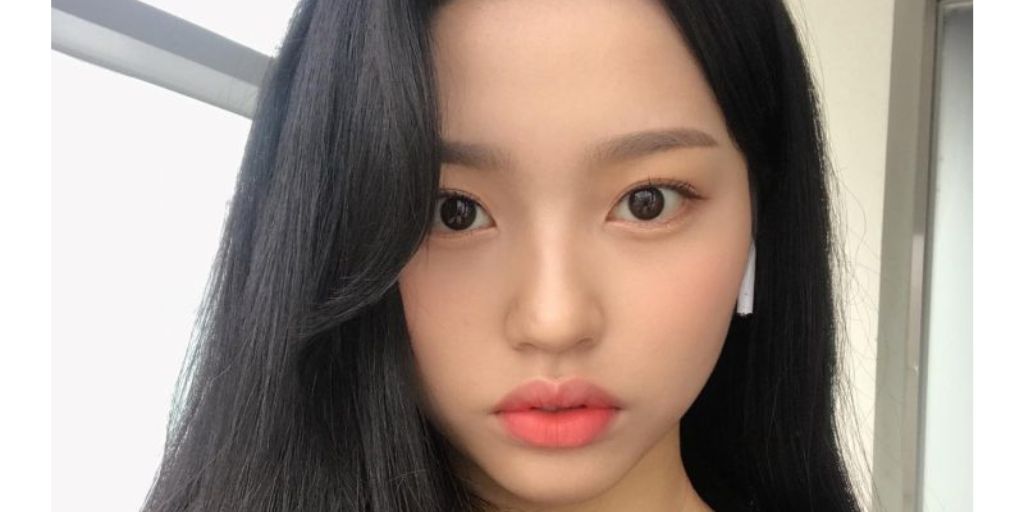 Stage Name: Duna
Birth name: Kang Du Na
Birthdate: April 28, 2005
International age: 17
Here is the fifth member of the group, Duna. Duna was revealed as a group member through the Christmas Makeup Vlog. She loves Arts and Athletics as subjects. Her zodiac sign is Tauras, and her MBTI is the INFP personality type. 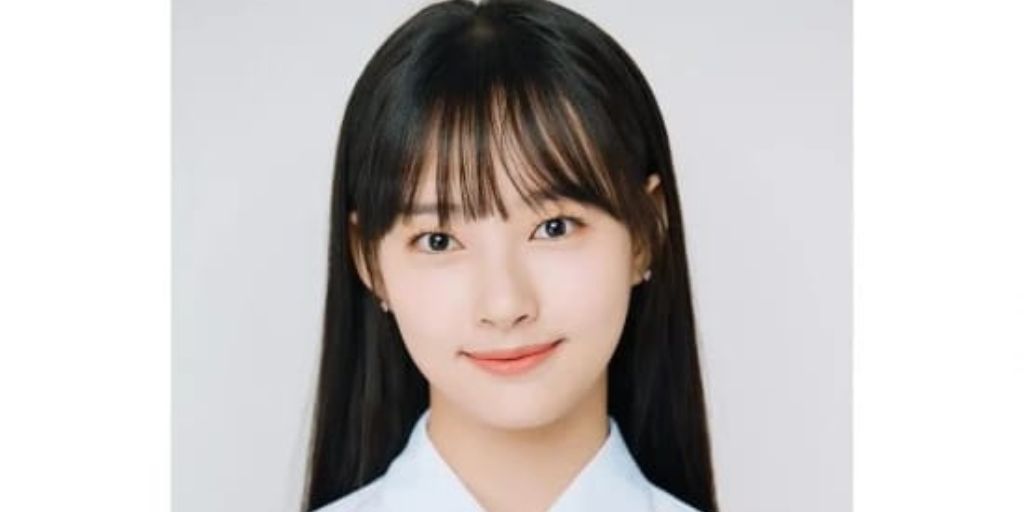 Stage Name: Geumhee
Birth name: Han Geum Hee
Birthdate: August 25, 2005
International age: 16
Let us introduce the sixth member among the CSR Kpop members, Geumhee. She is the lead dancer of the group. Her nickname is Mygumi, which is also a jelly name. Her zodiac sign is Virgo, and her MBTI is ISFP personality type. 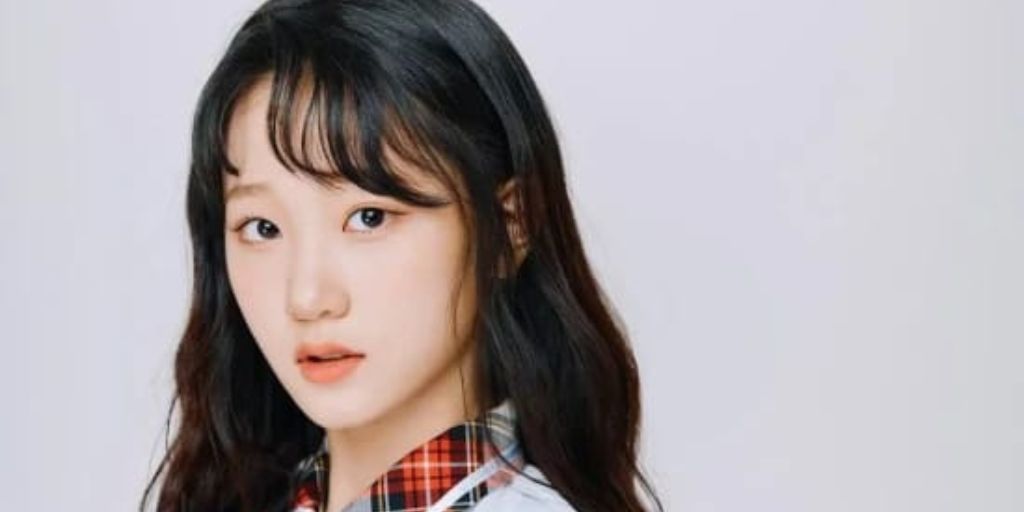 Stage Name: Yeham
Birth name: Koo Ye Ham
Birthdate: October 17, 2005
International age: 16
Here comes the seventh and last member in the list of CSR Kpop members, Yeham. She is the main vocalist of the group. She lives in Yeoksam-dong in Gangnam, Seoul, South Korea. Her zodiac sign is Libra, and her MBTI is INFJ personality type.