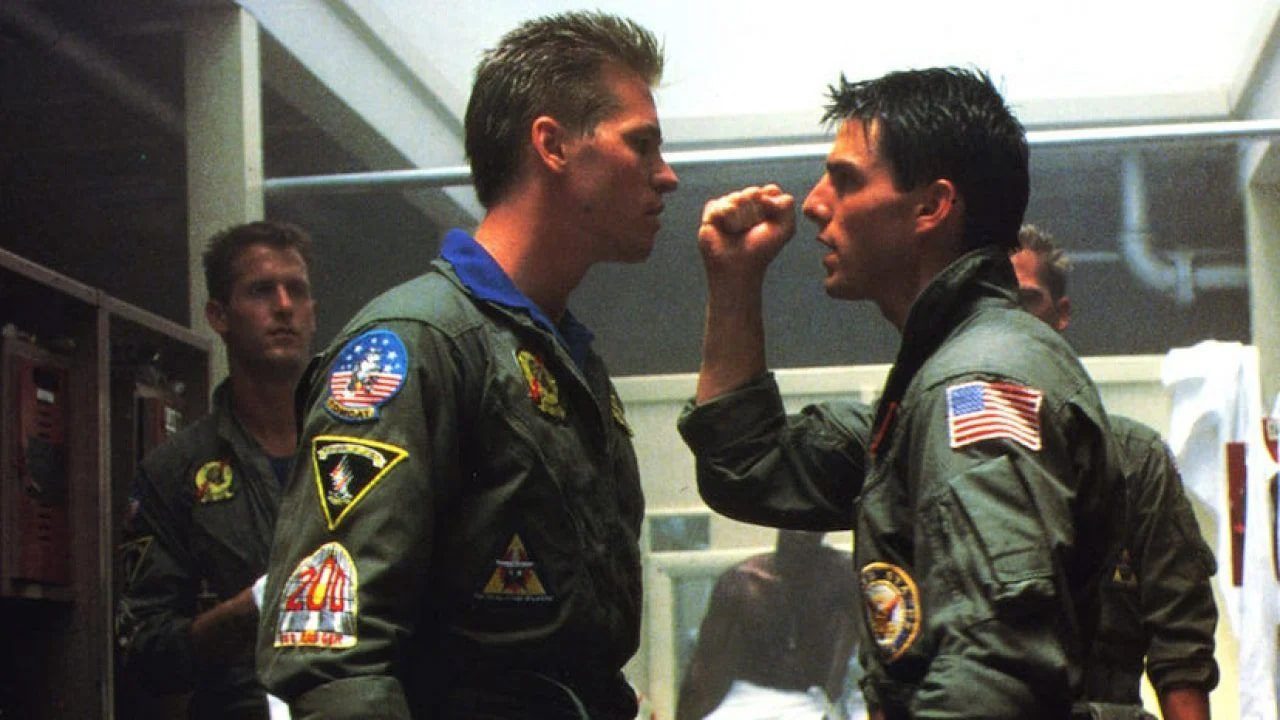 Are you even living in this century if you haven’t seen Top Gun yet? Even though Top Gun is an old movie, being released in 1986, it still is one of the best action drama films. Also, Top Gun was the highest-grossing domestic film of 1986, now you know the craze of this movie among fans. Adding to this, the film’s popularity stayed for years, in fact, it earned a release in 2013, that too in IMAX 3D. Along with this, the soundtrack of this movie has gained new heights.

Recently, the sequel of this movie has reached new heights as the news focuses on revenue generation the same. The headlines say that the movie has collected over $100 Million at IMAX Theaters Around the World. The good news for fans is that the film will soon be coming to streaming channels. Want to know who were the brilliant stars to reach such great heights?

The movie revolves around Maverick, who is the class topper and gets admitted to Top Gun, an elite fighter school. But, the race didn’t end here. Maverick has to beat the best and highly competitive fellows. We won’t give any more spoilers, watch the movie and know the rest on your own. 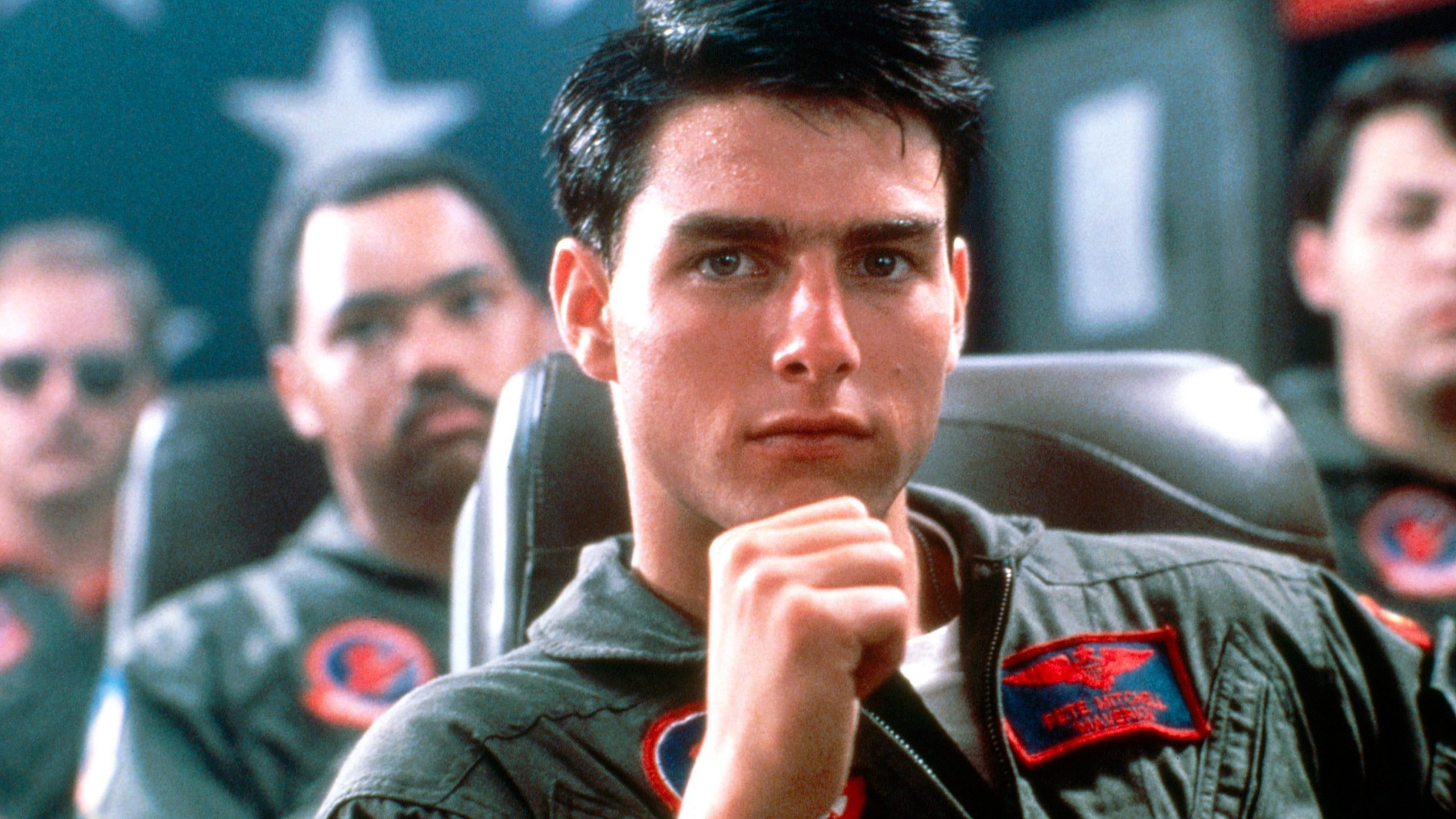 Also Read: Did Impractical Jokers Break Up? One Of The Cast Members Makes A Major Announcement!

The film shows Tom Cruise as the lead actor, portraying as LT Pete “Maverick” Mitchell, who was a US Navy pilot accredited with loads of accomplishments in the Vietnam war. Also, Kelly McGillis can be seen as Charlotte “Charlie” Blackwood, who is the love interest of Top Gun and Maverick’s love interest. She is shown to work at Naval Air Station Miramar. Moreover, Val Kilmer plays LT Tom “Iceman” Kazansky, who is one of the students of Top gun. The film also features Anthony Edwards. He plays LTJG Nick “Goose” Bradshaw, who is Maverick’s radar intercept officer and best friend. Apparently, Goose’s wife is also shown in the movie, the role is taken by Meg Ryan.

Another important character is taken up by Tom Skerritt as CDR Mike “Viper” Metcalf, commanding officer and instructor of Top Gun. He is also a veteran of the Vietnam War who served with Maverick’s father. Another Naval Aviator and Top Gun instructor were LCDR Rick “Jester” Heatherly, the role was taken up by Michael Ironside. The Hollywood department was managed by LTJG Leonard “Wolfman” Wolfe and LT Rick. Maverick’s former wingman was LT Bill “Cougar” Cortell, who was taken up by John Stockwell. 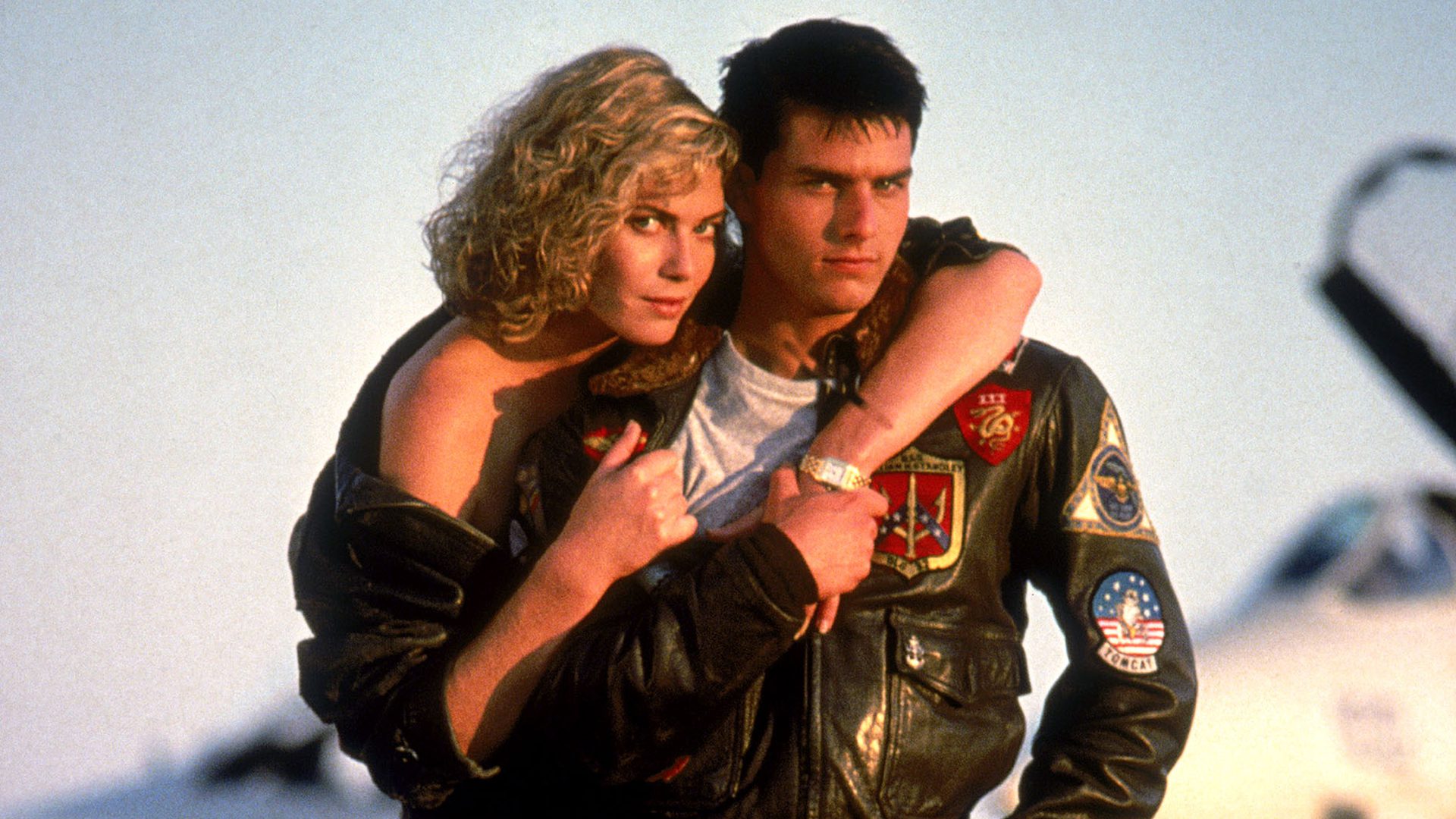 Along with many other actors putting in their equal and best efforts to make this movie a hit. This might come as a surprise, but the characters of this movie are real. Yes, it is based on real-life events. Got goosebumps yet?

The movie is available on Netflix and Prime Video.

Stay hooked to get more updates, we promise to keep me enriched with the latest happenings in the entertainment industry.