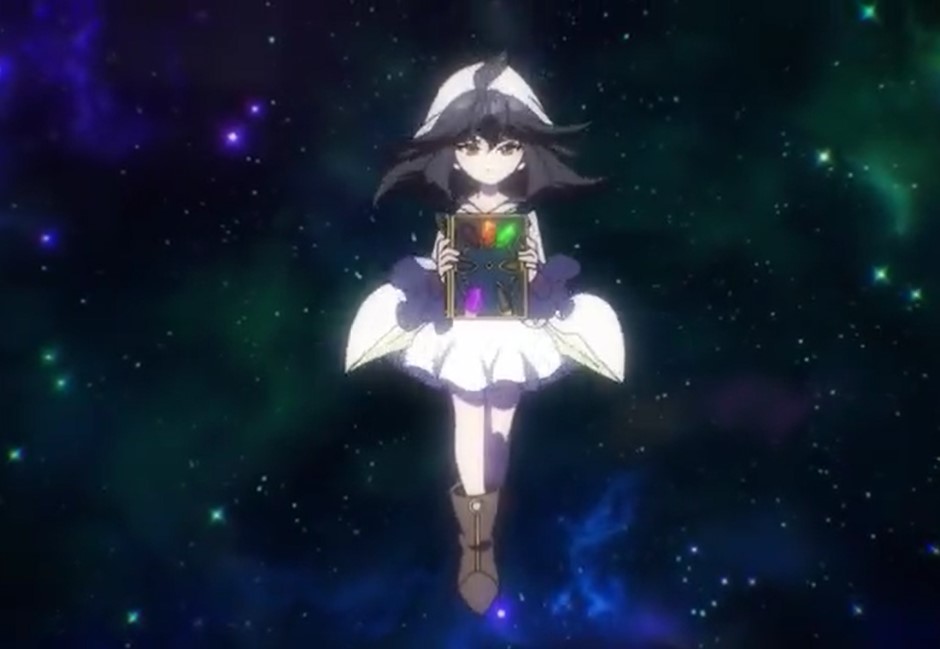 Alice visited the forest where Mimori and Arisa were fighting with the evil spirit. The two tried to catch up with Alice, but they couldn’t. Alice wondered where she is, and she ends up recalling how she ends up being here in the woods. Earlier before she enters the spirit forest, Alice was in her hometown excited about something. She realizes that she was watching a popular idol Mimori. She got struck by a headache, and everyone in her hometown disappears.

An unknown girl appears behind her and told her that she has to wake up. She touches Alice’s chest, and Alice wakes up in the spirit forest, where she realizes that it is not a dream. Alice tried to call for anyone around the forest, but she got no reply, and she just felt her shoulder being touched by something. When she looks behind her, she saw a haunted house and heads there, thinking that she might find someone inside.

Shadowverse Episode 41 will be released on Tuesday, 2 February 2021, at 5:55 PM JST. Keep in mind that every Tuesday, you will get a new episode of this Anime. This post may contain the spoilers of the upcoming episode watch out when you proceed. Take a look at the recap and preview below. You can watch this Anime officially on Crunchyroll at the same time from above. Let us take a look below. 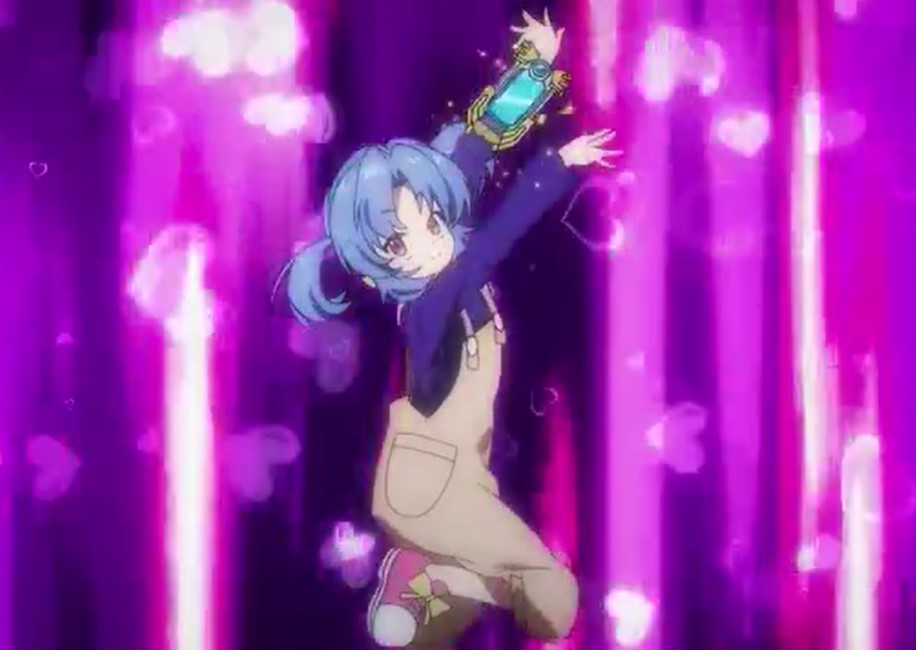 The ghost appears behind and laughs at her as she rushed towards the haunted house. Alice arrives at the house and knocks on the door, but the door just got opened by itself. Alice did not mind that, and she enters inside while the door bangs and scares her. The lights inside the house switch on, and she saw an army of ghosts. Alice smiles and says,” so that’s the deal.” She did not care about everything that is happening.

She enjoys messing around with ghosts. The undead tried to scare her by they are the ones who end up getting scared. Alice started to reign over the haunted house. She ruled everything as if she owns the castle, and she almost got killed. A mysterious girl showed up and told her to leave the house because it belongs to her. She asks Alice why did she come here. Alice gets up and asks the girl about her parents and said that she wants to talk with them.

The girl attacks Alice with tremendous powers telling her that she is lonely, and draws her cards out. Alice is told to battle the girl, and she will be saved along with her. The two battle and exchange massive blows. During the battle, Alice gained her memory back and realizes who she truly is. The girl reveals that she is Luna and Alice vows that she will save her no matter what. 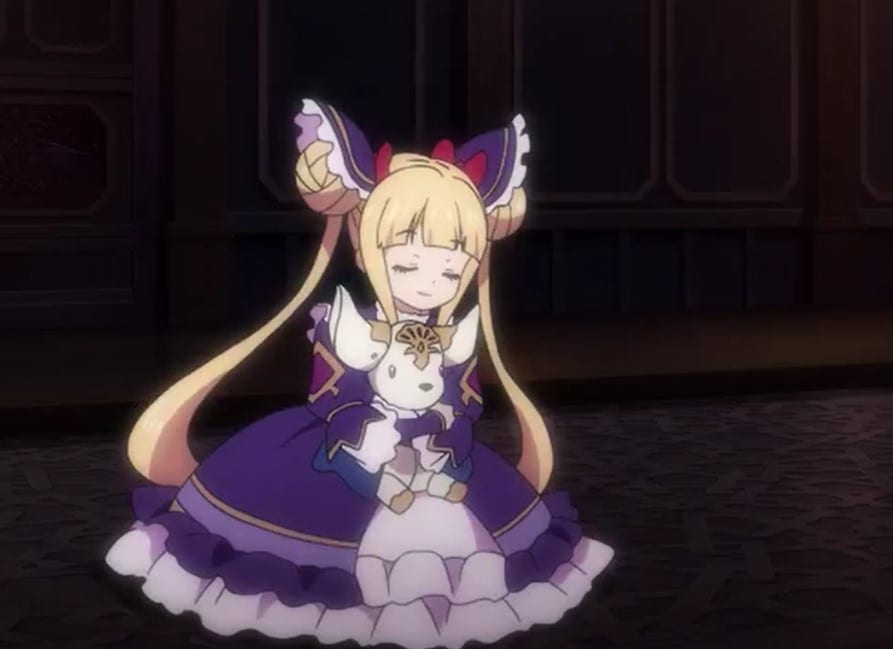 Alice recalls when she used to be in Hirons’s crew battling the evil together. She also remembers when they have to save the world together. Hiro and others give her hope to live and become who she is today. She realizes that she loves Shadwverse. Everyone who got passed by the evil spirit has to be saved by a hero like her. She refused to leave Luna alone and decided that she will protect Luna with her life.

Back to the present, Alice uses the undead and ghosts around the house to battle Luna. Alice unleashes a final blow and summons Zombeagle that defeated Luna in a second. Luna comments that it was fun even though she has lost the battle. Luna praises Alice’s strength, and she started to fade away, telling Alice that she will always be with her.

She says goodbye to Alice, and Alice returned to her hometown; she realizes that Luna is saved. Mimori decided to quit being an idol, and Alice is proud that she is her sister. Alice calls her mon, and they both have a daughter and mon conservation. Alice realizes who she is and vows that she is going to become an idol. Since Alice’s sister was filling over her boots.

Take a look at how the battle has started here; Shadowverse Episode 40. Let’s meet again when the new episode is released next week.