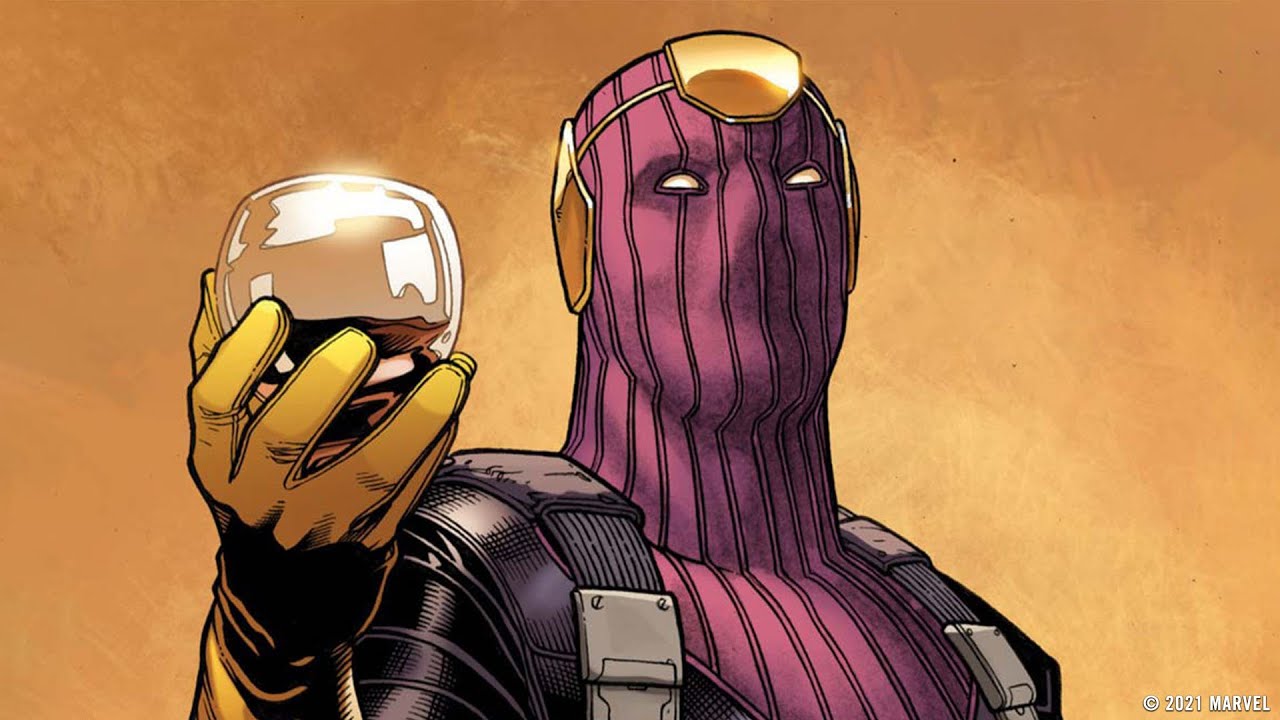 What is Marvel’s Thunderbolts?

However, Thunderbolts genuinely start saving the world and find themselves doing good when they are only meant to act like superheroes. Thunderbolt will be a great watch for the MCU fans as Thunderbolts surely do good things but in the worst ways. That means they do bring justice and save the world but with brutality and rage. Well, that’s pretty clear supervillains can disguise their identity but not character. 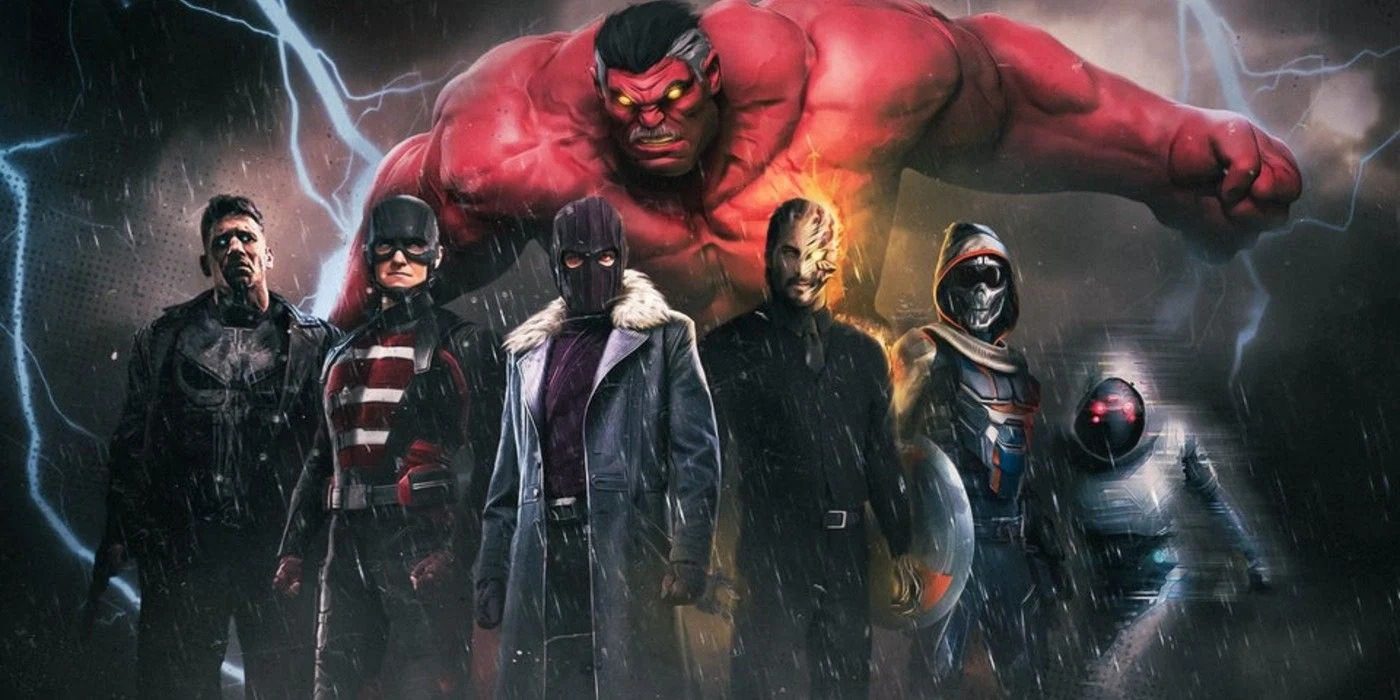 Who is Marvel’s Baron Zemo?

Baron Zemo is the leader of Thunderbolts. He is a former Commander of the Sokovian Armed forces. After the battle of Sokovia, Zemo decided to follow the dark path and became a criminal mastermind to take revenge on the Avengers and other superheroes. Zemo knew it very nicely that he won’t be able to destroy the Avengers alone, so he became the reason behind the Avengers Civil War.

Zemo framed the winter soldier for killing T’Chakka, which made Captain America defend Barnes from the world. Tony Stark was hunting for Barnes and Zemo and also gets to know that Barnes was behind the death of his parents. However, at last, we can see Zemo trying to shoot himself, but Black Panther captures him, and he is sent to imprisonment.

What was the aim of Baron Zemo?

The only aim of Baron Zemo is to ruin the Avengers and destroy the group of superheroes. Although, we know that most of the Avengers have left the MCU. So, it will be great to see what Zemo is up to being a leader of Thunderbolts. In an upcoming Marvel’s Thunderbolt, we can see Baron Zemo uniting a group of supervillains to take the place of superheroes.

Baron Zemo and Thunderbolts disguise themselves as superheroes to take the place of the Avengers. He always wanted to replace Avengers and to feel the control and power Avengers had.

We hope that you have received all the information regarding Who is Marvel’s Baron Zemo and what his aim is. If you want to have more articles like this about your favorite Marvel characters. Let us know in our comment section. Stay tuned with OtakuKart for more updates.

Also Read: What Are Marvel’s Thunderbolts? The Fresh Marvel Timeline