Preview: The Hidden Dungeon Only I Can Enter Episode 2 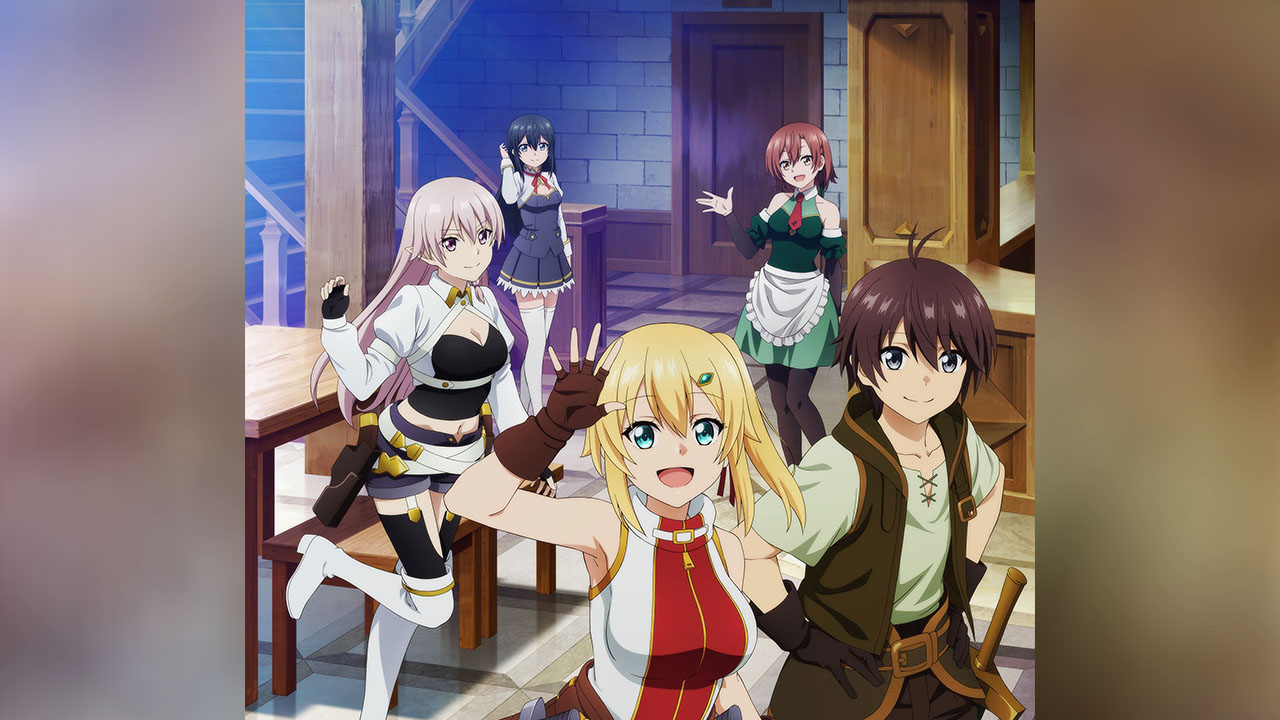 Previously on The Hidden Dungeon Only I Can Enter, we found out that this world is filled with dungeons. It is said that some of them even have perilous labyrinths that thwart adventures. They are unreachable, undiscovered, and untrodden, and people called these places a mysterious place Hiden Dungeon. A boy name Noir is trembling inside a dark dungeon. He is carrying his sword, trying to advance forward, and he heard a voice telling him that he is welcome.

He has also been told that he must move to the second floor and ” I wait for you.”The voice tells him that ” come forth, brave one” and he continues to move. Noir follows all the instructions coming from the voice that he is hearing. He opens a door that leads him to a room where he finds a beautiful girl chained with the wall. The next day in the morning, he wakes up and realizes that it was a dream that may be true.

The Hidden Dungeon Only I Can Enter Episode 2 Release Date

Episode 2 will be released on Saturday, 16 January  2021, at 2:25 AM. Watch this Anime or stream it officially on Crunchyroll or ANIPLUS and other official streaming platforms. More updates and upcoming development will be added every Saturday. Let’s find out below if Noir’s dream comes true.

Previously on The Hidden Dungeon, Only I Can Enter Episode 1

Noir comes from the Stardia family, and he is the third son of noble and after graduating from the Jastal Preparatory School. He decided to pursue a career instead of higher education. Today was supposed to be his first day on the job but his father bows in front of him. He is surprised why and asks her mother what is happening. His father reveals that the library that he is supposed to work at has hired someone. The viscount’s son interferes, and he won’t be able to work there anymore.

Noir realizes that they are poor noble who stand no chance against anyone ranked-higher. Noir accepted and asked his father to stand up. Noir’s sister Alice said she wouldn’t accept that and who is this friend who took her dearest brother’s position. Alice decided that she will go and talk with them personally. Noir said he appreciates Alice’s efforts, but they are talking about the son of a viscount. Alice hugs Noir saying it is not fair for her dearest brother to be treated like that.

Alice then asks him why can’t he try to take the exam for the Hero Academy. Noir realizes that those who graduate from the Hero Academy can become monster hunters or royal knights. He also realizes that if you make it there, your life is set. Noir replies that he will never pass, and Alice tells him just to try, and if he doesn’t make it, she will take care of him herself. Noir thanks Alice and head out where he met with Emma.

Emma Brightness is born from a wealthy family, and her parents are friends with Noir’s parents. She’s been Noir’s friend since they were kids, and she said they are all going to be librarians starting today. Emma wishes, Noir good luck, but Noir has something to tell her. They both sit on a bench in a nearby park, and Noir tells Emma the story that he was told by his father earlier in the morning.

Emma said it means Noir can not be a librarian, and Noir replies yes, telling her not to be disappointed. Emma realizes that Noir has a great sage skill, which tells him everything about the world. When his father finds s about it at the church, he jumped with joy along with Noir’s mother. But Noir can’t use the great sage skill, and when he tries to use it, it gives him a headache that makes him wish for death. That makes him never try to use it again.

Emma advises Noir to try to use great sage skills, and the cure for headaches is by kissing someone he loves. She looks away since the two were about to kiss and Noir said she might have a point. Emma looks back at him, asking if he wants to try it, and Noir asks her if she is sure. She then realizes that it is only two of them, and she looks away, asking who he will try it with. Noir said that it is just a kiss; they’ve known each other since childhood.

Emma is worried that they have grown up, and Nori grabs her by her hand. When he wanted to go for it, she put her hand in his chest and tells him that they can find a better spot to do it. They both went to a top building where there is a nice wind blowing, and they both do it. After finishing sharing a moment of romance, Noire enters a sage mode.

Noir manages to communicate with the great sage, and after finishing, he said his head is aching. Emma asks if they should kiss again, and he agrees, and they do it again. The two couldn’t stop when they stop, they go for it again, and Noir realizes that his headache is gone. They did it three times since they were not satisfied, and later, Noir enters a hidden dungeon. He even borrowed his father’s sword, and that dream he dreamed last night happened.

The dream became true and real, and he manages to reach that room where there is a girl chained with a wall. When he touches her head, she reveals that she is Olivia Servant, and she told him how she got inside the dungeon. She reveals how he dominated the second floor and defeated all the monsters. She asks Noir to tap his head with her forehead.

Olivier transferred all of her powers inside Noir’s body and said that she can now die without regretting it. Noir said she couldn’t just die, and she replies that she is not, but now he can call her master. Noir met with other warriors and started to work on his mission. On the first one, he defeated a monster using his new powers.

That’s what we have to offer for this upcoming Saturday. Make sure to stay with us for upcoming episode updates.

Read: Preview and Recap: I’m a Spider, So What? Episode 2

Preview and Recap: I’m a Spider, So What? Episode 2