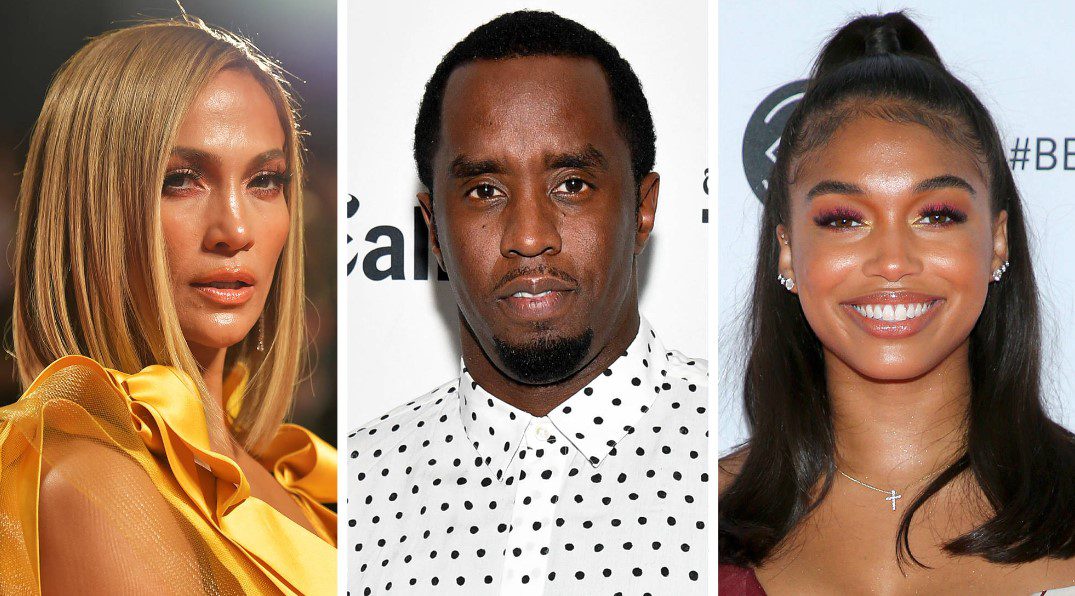 Sean Combs mostly known as the Puff Daddy, P Diddy, Diddy, and Puff is an American rapper known for ‘No Way Out.’ Lets talk about who is P Diddy’s Ex-Girlfriend. Born on November 4, 1969, 52 years old Diddy draws back his roots to New York City U.S. His mother Janice Combs was a well-known model of her times and also worked as a teacher’s assistant. On the other hand, his father worked in the U.S Air Force, he was the associate of a drug dealer from New York Frank Lucas. Diddy completed his early education at the Mount Saint Michael Academy at Howard University. Puff lost his father at the age of two. Diddy’s father Melvin was shot dead on Central Park West while he was traveling in his car.

P Diddy’s Ex-Girlfriend and Past Relationships:

Kim Porter and Diddy sparked the dating rumors first in the ’90s. For quite a long time the duo was in an on-again-off-again relationship until Kim Porter left. Kim and Diddy have four kids together. Their first son Christian was born in 1998. The next year after Christian was born the duo broke up. They had a legal battle in court over child support. Diddy then kicked started dating Jennifer Lopez until 2003, when he and Kim reconciled again. Later they welcomed their twin daughters D’Lila Star and Jessi James 2006. Diddy also adopted Kim and Al B the music producer’s son Quincy, when Quincy was 3 years of age. Kim and Porter had discovered their true love in each other but still, they couldn’t walk a long way together. Again in 2007, they called it to quit. 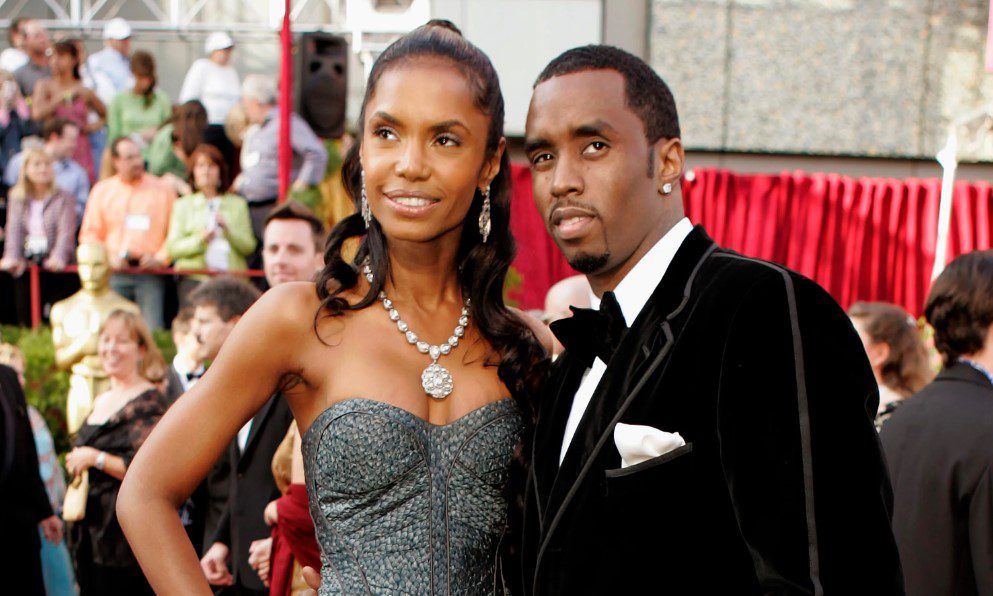 After their split Diddy didn’t stop to support him ex-instead, he bought a clapboard-sided east coast traditional style home worth $5.3 million in Toluca Lake for his ex-girlfriend and her four kids in 2009. After Kim lost her life to lobar pneumonia in 2018 the house is left vacant. All the furniture except a circa -2011 Cadillac Escalade has been removed from there. It’s a gated complex with a tight security system to protect the premises. Though the furniture has been removed the house is still fully equipped for the rap royalty with nearly 10,000 square feet of living space. It has 6 bedrooms with bathrooms

After his split with his ex-girlfriend Kim Porter in 2003 Diddy dated Jennifer Lopez. Their dating rumors sparked for the first time in 1999. They dated for almost two years until 2001 when they called to quit. In her recent interview, Lopez was questioned about her and Diddy’s relationship in response to which she spoke about the things she and Diggy had in common about their childhood. She also called the time she spent with Diddy the craziest and most memorable time of her life. 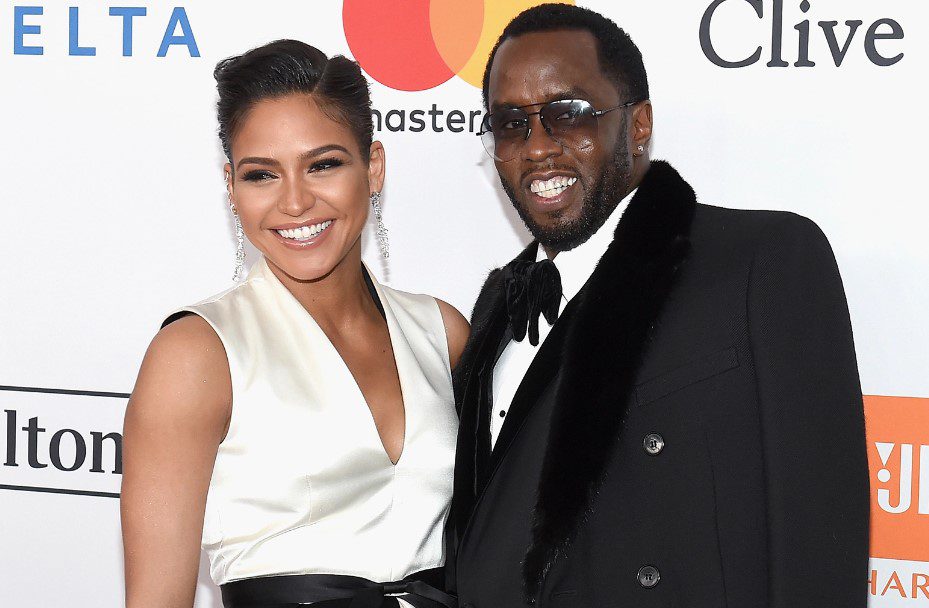 Sarah and Diddy’s dating history is traced back to the ’90s. Diddy whose father of 6 kids was in a relationship with Sarah in the late ’90s and early 2000s. Sarah and Diddy welcomed their first daughter Chance a few months before Kim gave birth to Diddy’s twin daughters. Despite the love and understanding, Sarah and Diddy couldn’t go together with a long way and called it quit for a good few months after their daughter was born.

Diddy also was in an on-again-off-again relationship with Cassie. In 2007 the duo kickstarted dating but kept it secret until 2012. In 2012 they officially confirmed they are an item. Later in 2015, they broke up to reconcile again 2018. But they couldn’t go long way and called it quit the same year. He holds no grudges against her. All he has is pure love for his ex-girlfriend. In fact, after their split, when announced her pregnancy with boyfriend Alex Fine Diddy took it to congratulate them.

Also Read: When Did Alia and Ranbir Start Dating? Full Timeline of Their Relationship