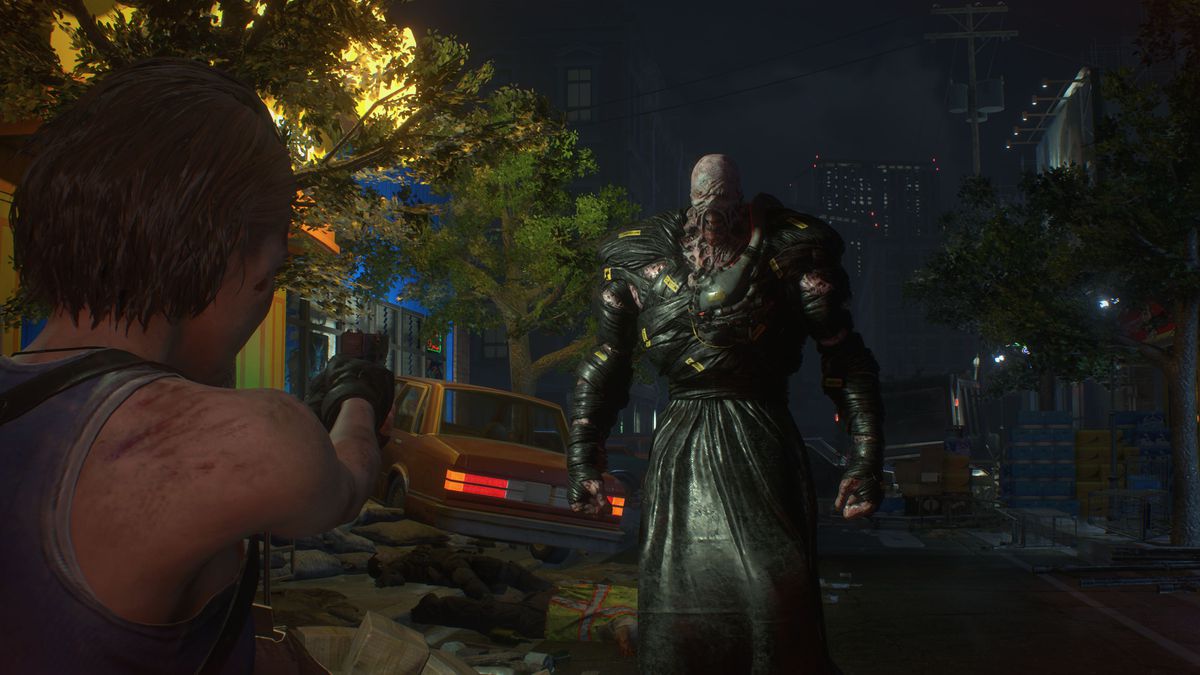 Resident Evil 3 Remake is one of the most anticipated games of 2020 and a lot of survival horror fans can’t wait to play this game. Many details on the game have been revealed but a lot more information has arrived at us which will only make us even more excited about the game. Recently a bunch of screenshots was leaked online for Resident Evil 3 Remake. This was first reported by a French gaming site called Gamegen.com. In their articles, they said that the screenshots were revealed too early to the public but it has now been deleted.

These screenshots were supposed to release on February 25 instead of February 23, according to DSOGaming, via Japanese site Game’s Talk. It was bound to happen because when the game is as big as Resident Evil 3. Furthermore, this isn’t the first time this type of thing has happened as before the game was even announced many pictures were leaked at that time as well. That time it also went viral on the internet which confirmed the rumors of Resident Evil 3 Remake remake. 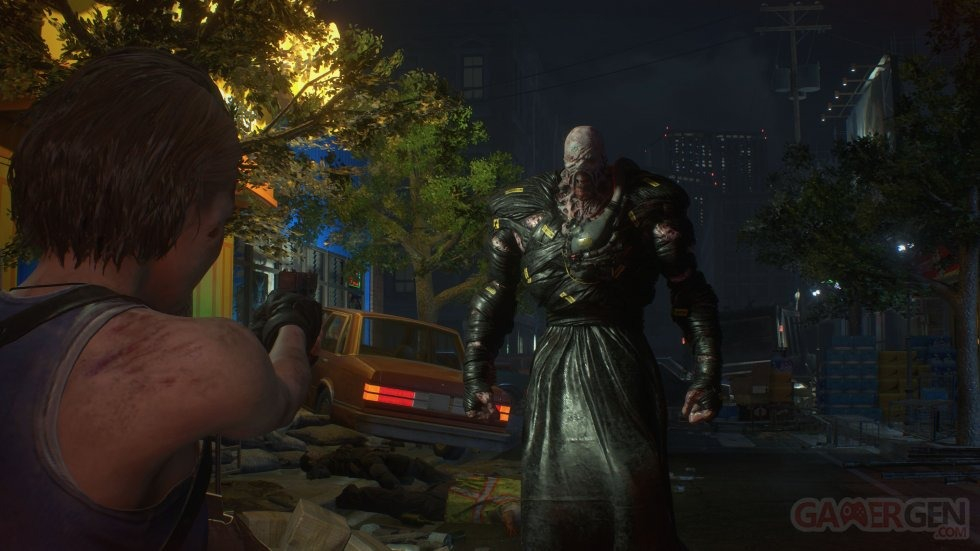 Now, in the lastest screenshots, we can see Jill Valentine fighting against her “Nemesis”. Other photos show monsters and creatures which are new even to the series Veterans. There was a concept art of Jill, Carlos, and Nemesis. Last but not the least was the screenshots of Project Resistance, for those who don’t is a stand-alone multiplayer game that comes alongside Resident Evil 3 Remake. Some of the screenshots can be seen down below:- 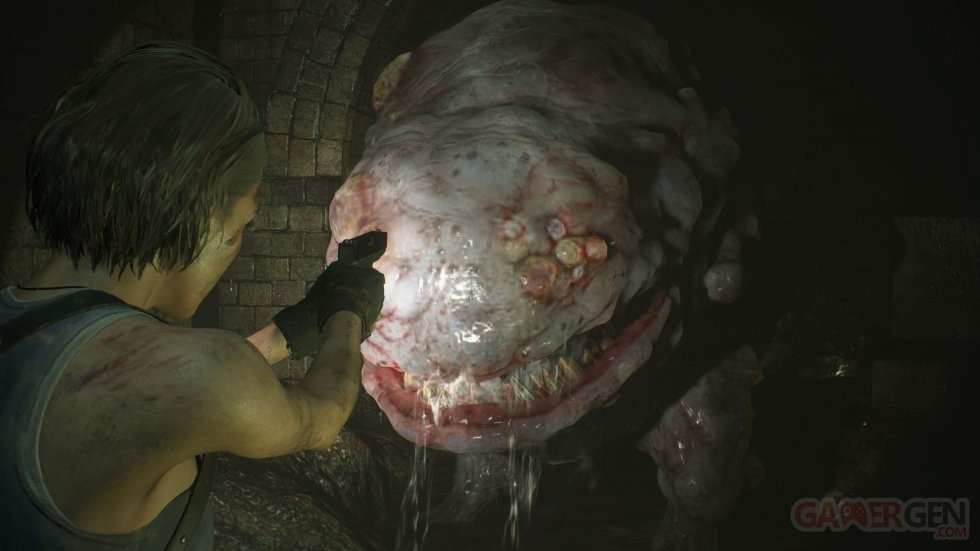 All of these screenshots are teasing the fans even more and building the hype even more.

Resident Evil 3 Remake will be released on 3 April 2020

for PlayStation 4, Xbox One and PC. Furthermore, there are going to be new features like the new dough mechanic in the game as well as a lot of difference when compared to the original. That will make it a great experience for those that are diving into the game after playing the original. 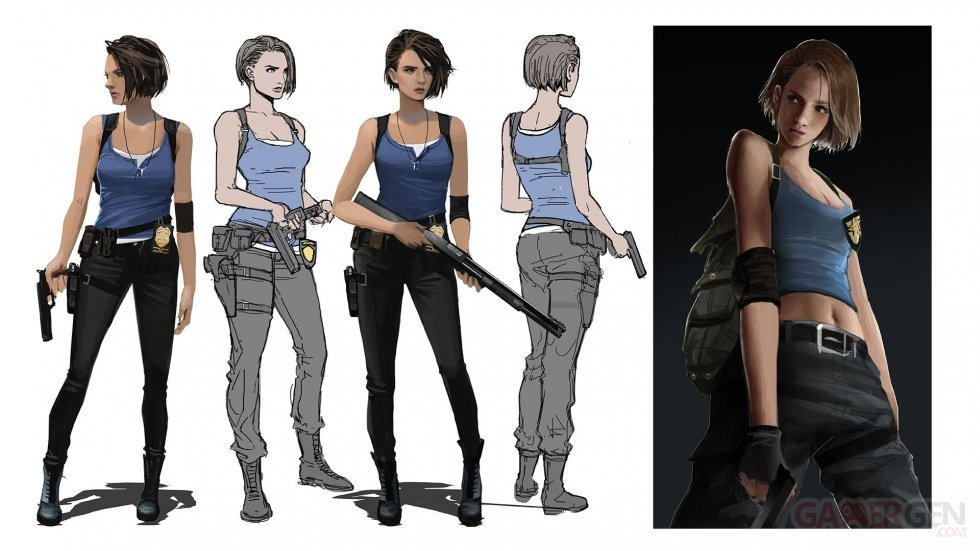