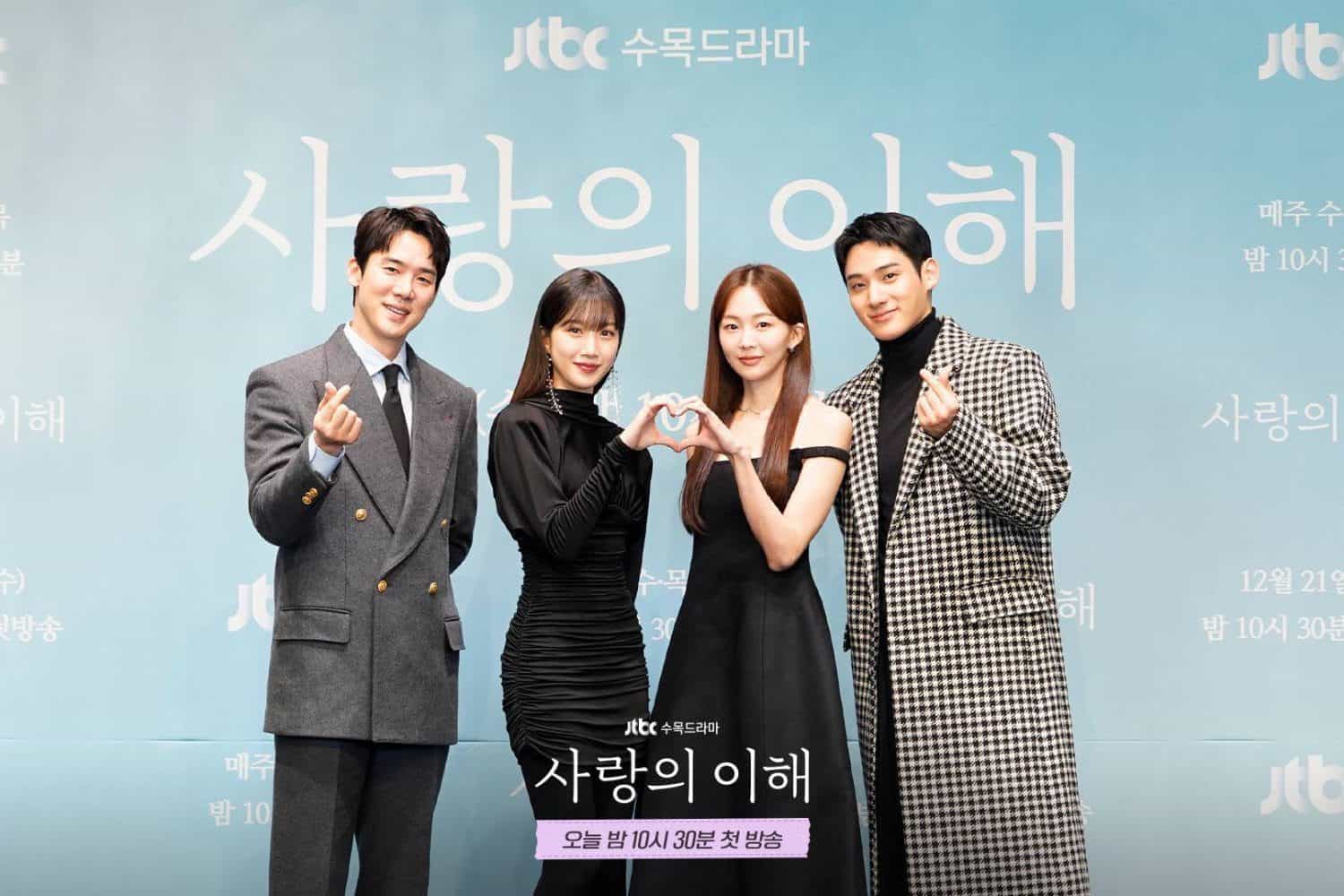 The setting for the latest K-drama romance, The Interest of Love, is a bank. The plot revolves primarily around three primary characters. Sang-su is a romantic at heart who adores his coworker Su-Yeong. She is struggling to make ends meet until she meets Sang-su.

Su-yeong loses interest after a bad date and finds comfort from Jong-hyeon, a bank security guard. Nonetheless, Sang-su continues to try to win her over. If you’ve been watching this K-drama, you’re curious about when the next episode will be released. So, no more speculating!

Ahn Su-Yeong (Moon Ga-young) and Ha Sang-su (Yoo Yeon-Seok) discuss their fire experiments openly. They’ve had a scorching need for one other for far too long, and concealing it while looking for love was never going to work.

It remains to be determined if they can find the romance they desire from this point forward. This love story will indeed be played out over the next three weeks. It might all lead to tears, and a happy conclusion is tough to foresee at this stage. 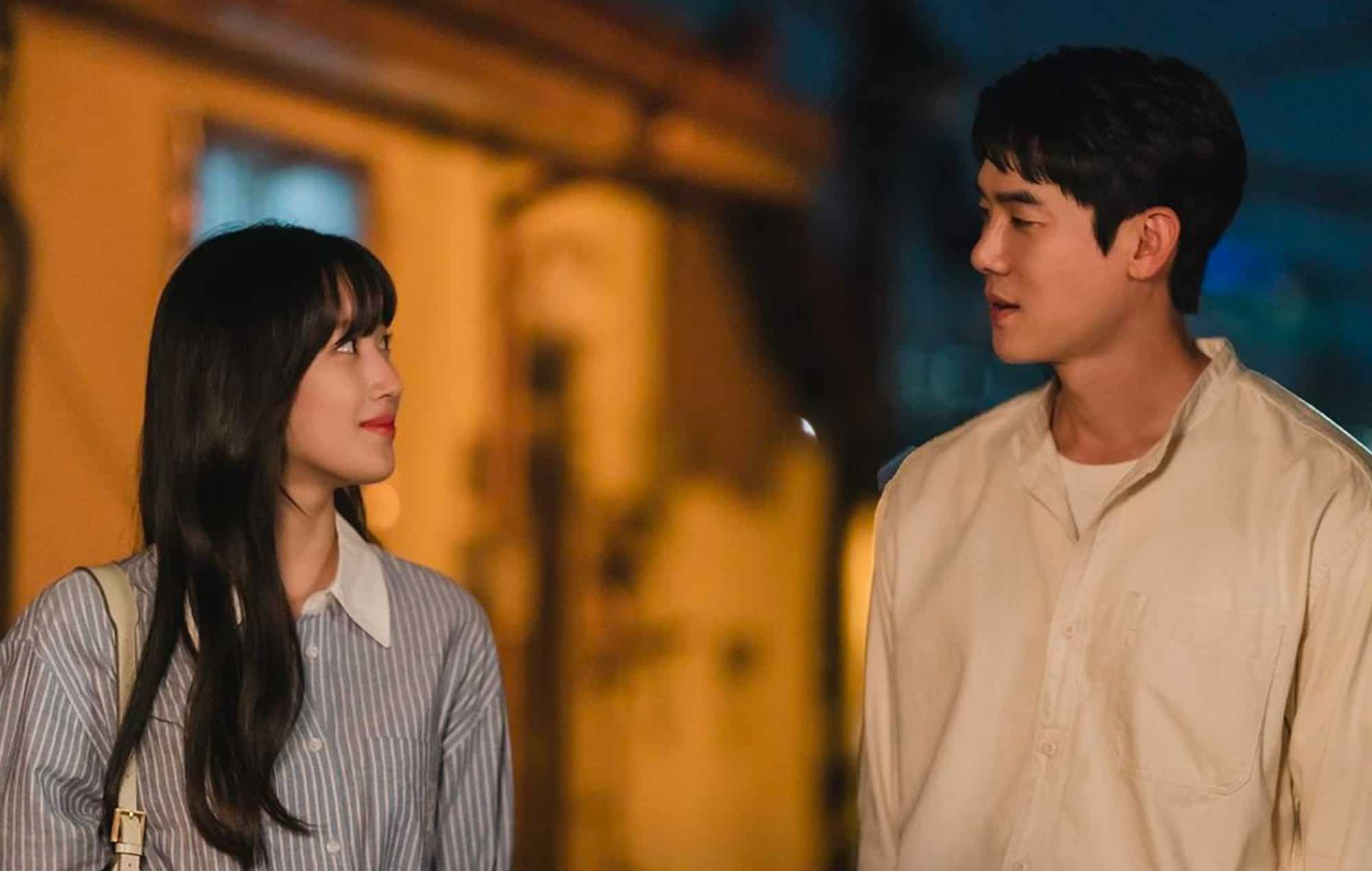 The Interest Of Love Recap

Su-Yeong touches the keys of a piano at a subway station after attending a funeral in Season One’s last episode. Sang-su encourages her to participate in the game. They’re having fun without getting into any intimate details. Sang-su eventually asks if she’s happy, but she doesn’t respond. The train has arrived. Su-yeong asks Sang-su if she ought to end her relationship with Jong-hyeon.

Sang-su is accompanying Su-Yeong home, and they are both perplexed by each other’s inquiries. Su-Yeong inquires about Sang-happiness. Su Sang-su also did not react to the inquiry.

Mi-gyeong realises that Sang-su is cognizant of her relationship history with Gyeong-pil while out drinking with colleagues. Gyeong-pil follows her as she walks out the door from her colleagues. He’s sarcastic about the circumstance, but he informs her that Sang-su hasn’t talked to her in a month since learning about their history.

Mi-gyeong questions Sang-su about her relationship history with Gyeong-pil puzzled as to why he never spoke out. Sang-su assures him that she has done nothing wrong and that she regrets not telling the truth. Mi-gyeong is reassured by Sang-su that everything is fine. Mi-gyeong questions if he’s hiding something similar, but Sang-su stays silent, dismissing the subject as insignificant. 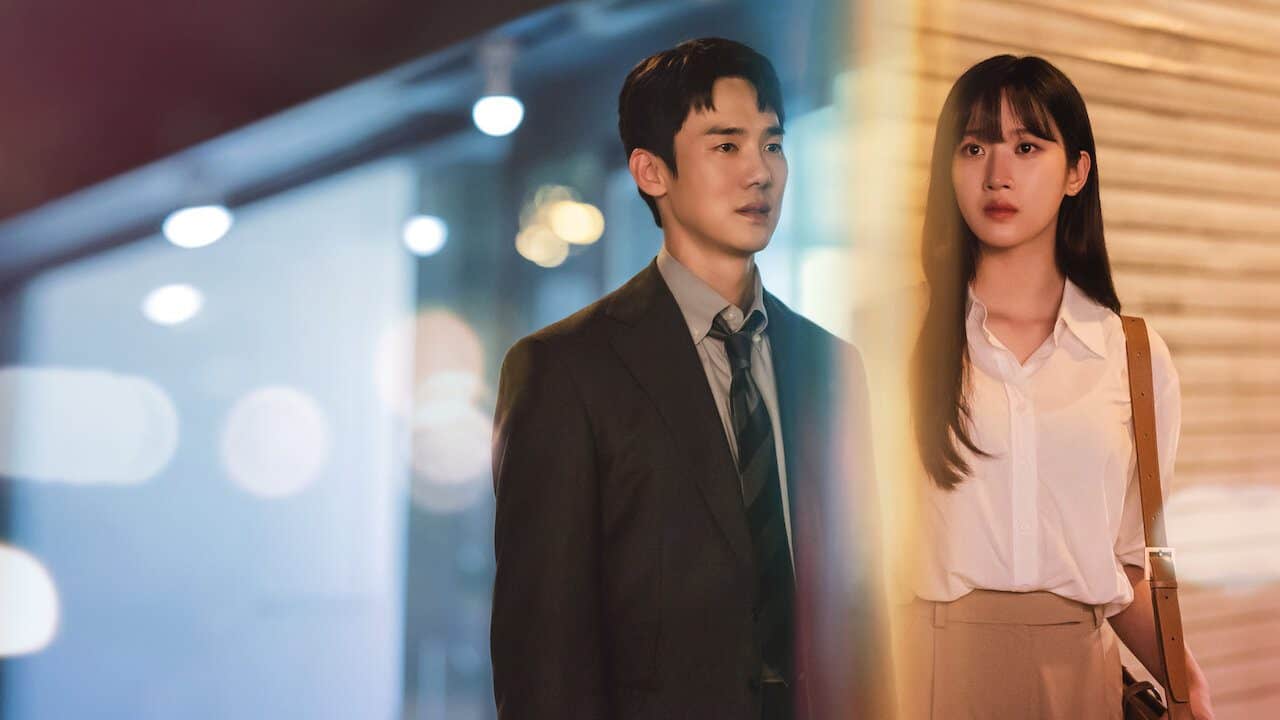 The interest of love

Jong-Hyeon informs Su-Yeong that he is planning to save money. He believes she has found it difficult to live with him. He informs her that his investigations will continue and advises her to “restart from the beginning.” After that, they cuddle in bed, and Jong-Hyeon declares his love for Su-Yeong.

Sang-su is convinced. Su-Yeong is retiring as she will be donning her uniform to work the next day, and he is furious and dissatisfied with her — until he discovers that uniforms are no longer a requirement by company policy. He lets out a sigh of relief. He really communicated his emotions in this scene. He is very concerned.

Netflix will release Episode 13 of Season 1 of The Interest of Love on February 1, 2023. The typical time of release is 10 p.m. (KST), but this can vary. We do not anticipate any changes to the schedule at this time (sometimes this happens in the K-Drama world.). Each episode lasts about 75-90 minutes. The interest of show

Where to watch The Interest of Love online?

Viewers worldwide with a Netflix subscription can watch The Interest of Love Season 1 Episode 13 on above that day and hour. Aside from Netflix, South Korean viewers may catch the show on JTBC weekly Wednesday and Thursday at 22:00. (KST).

Su Yeong brings her to an ice rink and demonstrates how to clean the ice. We see a lovely romantic moment between them and can sense the intimacy that has d

eveloped as a result of previous occurrences. Finally, he kisses her, and she returns the kiss.