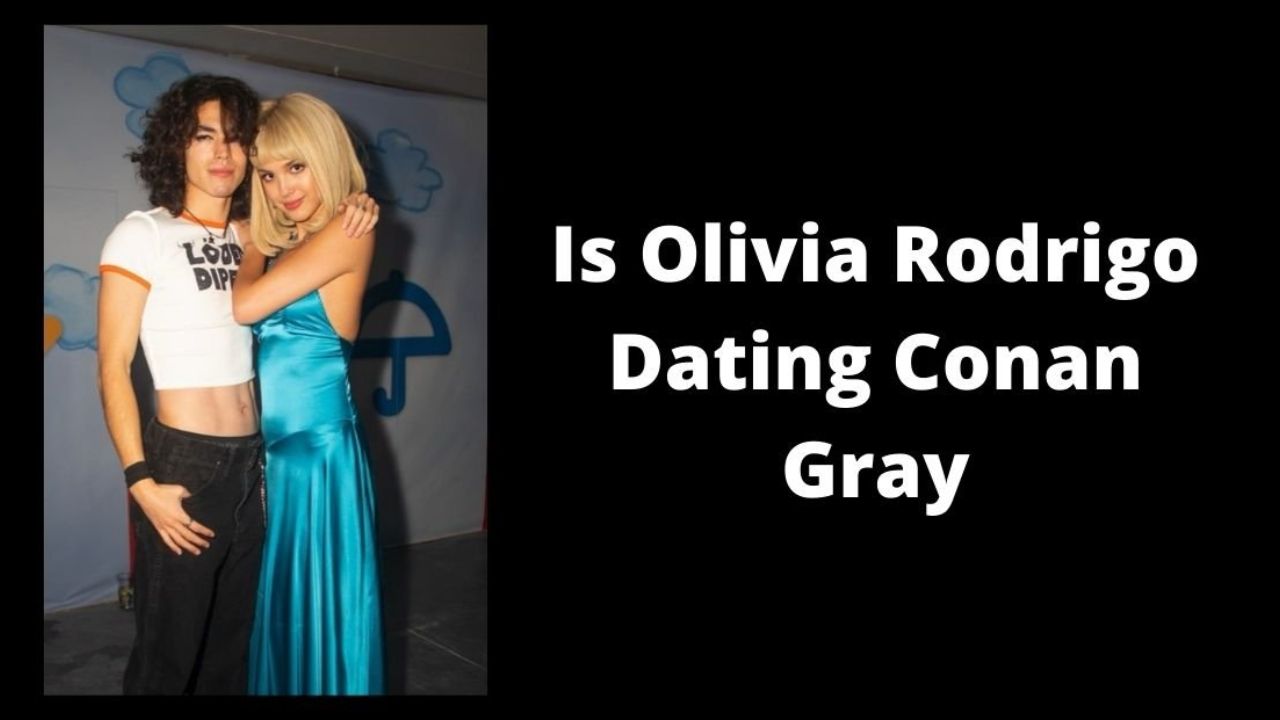 Are Conan and Olivia Dating? Are they dating, or it is just a rumor? In today’s article, we will reveal Are Conan and Olivia Dating? So stay tuned till the end because who doesn’t love gossip? The article is just about to become spicier as we will be revealing about their dating history, their personal lives, and professional lives. But before moving on to revealing the truth, we will first make you familiar with the two of them. Because how can we read about someone if we know that person, right? So read the full article to understand better.

Conan Gray is an American singer-songwriter. He was born on 5 December 1998 in Lemon Grove, California but was raised in Georgetown, Texas. As a teenager, he started making song covers and music and used to upload them on Youtube. He generally focuses on genres like Pop, Indie Pop, Acoustic Pop, and Bedroom Pop. Conan created his official youtube channel in 2013, and he started creating videos at the age of 15. His starting videos included baking and his everyday routine. Conan is mostly appreciated for his appreciation of Americana-related nostalgia. His videos do get more than 25 million views.

Olivia Rodrigo was born on 20 February 2003 and is an American singer-songwriter and actress. She rose to fame with her role in Bizaardvark and High School Musical: The Series. Olivia is biracial. Her father is of Filipino descent, and her mother is of German and Irish Ancestry. Rodrigo’s first appearance on the big screen was in an Old Navy commercial. She is mostly drawn to music after listening to American singer Taylor Swift. In 2020, she signed a deal with Interscope Records and Geffen Records. In 2021 she released her first music single,’ Drivers License’, which broke all the records and was critically acclaimed. Also read: Who Is Julianna Pena’s Baby Daddy? Are They Still Together?

Are Conan and Olivia Dating?

In this segment, we will be discovering Conan and Olivia Dating. Or are they just rumors? Their fans are drooling and suggesting that they are dating, but Conan and Olvia are just good friends. They are not dating yet, but their lovers are rooting for them. But how did this rumor spread? Conan Gray posted a sweet Instagram post on Olivia Rodrigo, so fans are thinking something is brewing between the two. He posted several pictures on Instagram on account of Olivia’s birthday, but this post raised several eyebrows. But their friendship and love for each other can be seen through the photographs.

How does their friendship begin? Conan and Olvia are big fans of Taylor Swift, and thanks to this special interest, they have become very good friends. Since then, the duo has been snapped and spotted together on many occasions. So if they are not dating each other, are they dating anyone else? Conan Gray has been very private about his relationships and dating life and has not publicly confirmed dating anybody. But there are rumors about Olivia Rodrigo that she has been dating producer Adam Faze and reports suggest that they have broken up for quite some time now. 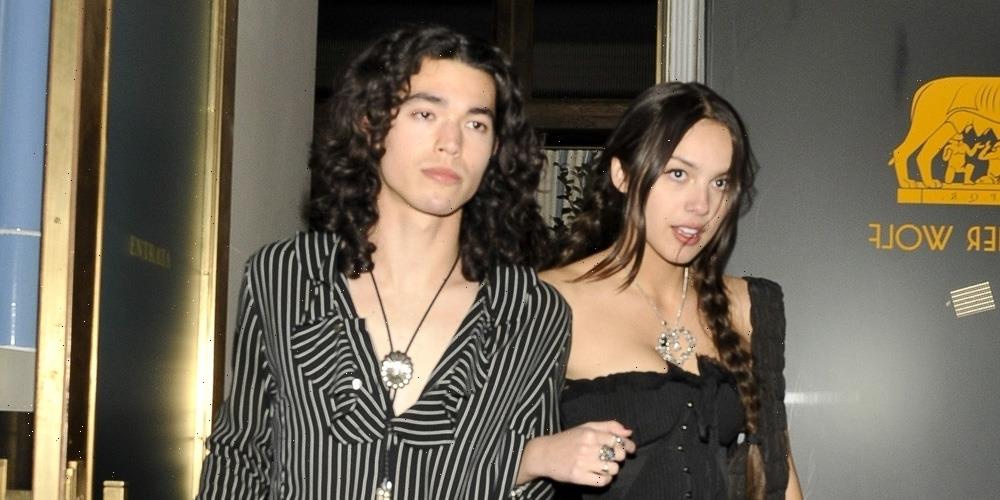 In the above section, we revealed Are Conan and Olivia dating. In this section, we will be discussing their personal and professional life. Apart from music and singing, Olivia became the beauty brand Glossier’s very first celebrity face. She is also been an institute speaker and panelist for the Green Davis Institue on Gender in Media. Olivia has also participated in activities at the White House to promote Covid-19 vaccinations. Olivia also has earned many accolades in her life for her achievements in singing.

Conan has been nominated for various awards and has won Shorty Awards in 2019. Other nominations include Streamy Awards, People’s Choice Awards, and Gold Derby Music Awards. In this article, we revealed Are Conan and Olivia dating. The above section is focused on this question only. If you want to know if they are dating or if is it just a rumor?

Also read: Are Brent Rivera And Pierson Still Together in 2022?