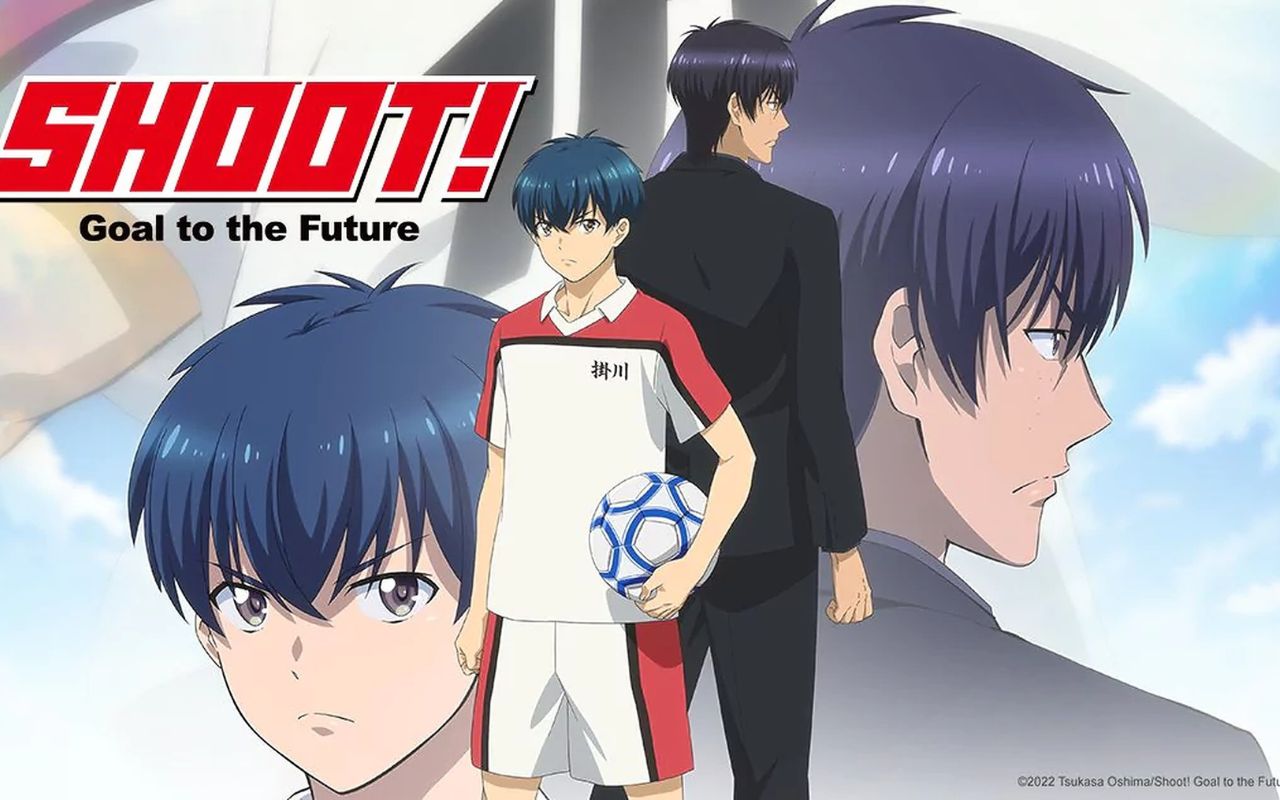 Shoot! Goal to the Future Episode 4 is about to be released, and you know what, everyone is very excited about it. Shoot! Goal to the Future is a sports anime based on the sport football. It is difficult to show the complicated motions of a football player, but the anime team Shoots! Goal to the Future pulled it off quite smoothly! Recently released on 2 July 2022, it is not the first anime on football, but one after a long time. Three episodes are out so far, and fans love them.

If we talk about the storyline, it’s simple as expected from a sports anime. Atsushi Kamiya is a former player of world level team in Kakegawa High School. The High School glorious days were over with the time, and now it is at the bottom of the chart. Kakegawa High School team is desperately trying to participate in the national tournaments for their love for football. One of their team members accidentally meets Tsuji and tries to convince him to play football.

Tsuji is an outstanding football player who left playing because of his former partner. In the game of football, he and his partner were a formidable team. Tsuji’s partner has to leave the town for some reason, which throws him off his game. After Tsuji’s team abandoned him, he was left alone, which destroyed the one thing he loved the most, football. Atsushi Kamiya decided to become the coach of the football team of Kakegawa High School, and in the process, he awakened the beast in Tsuji that, sleeping for a long time. 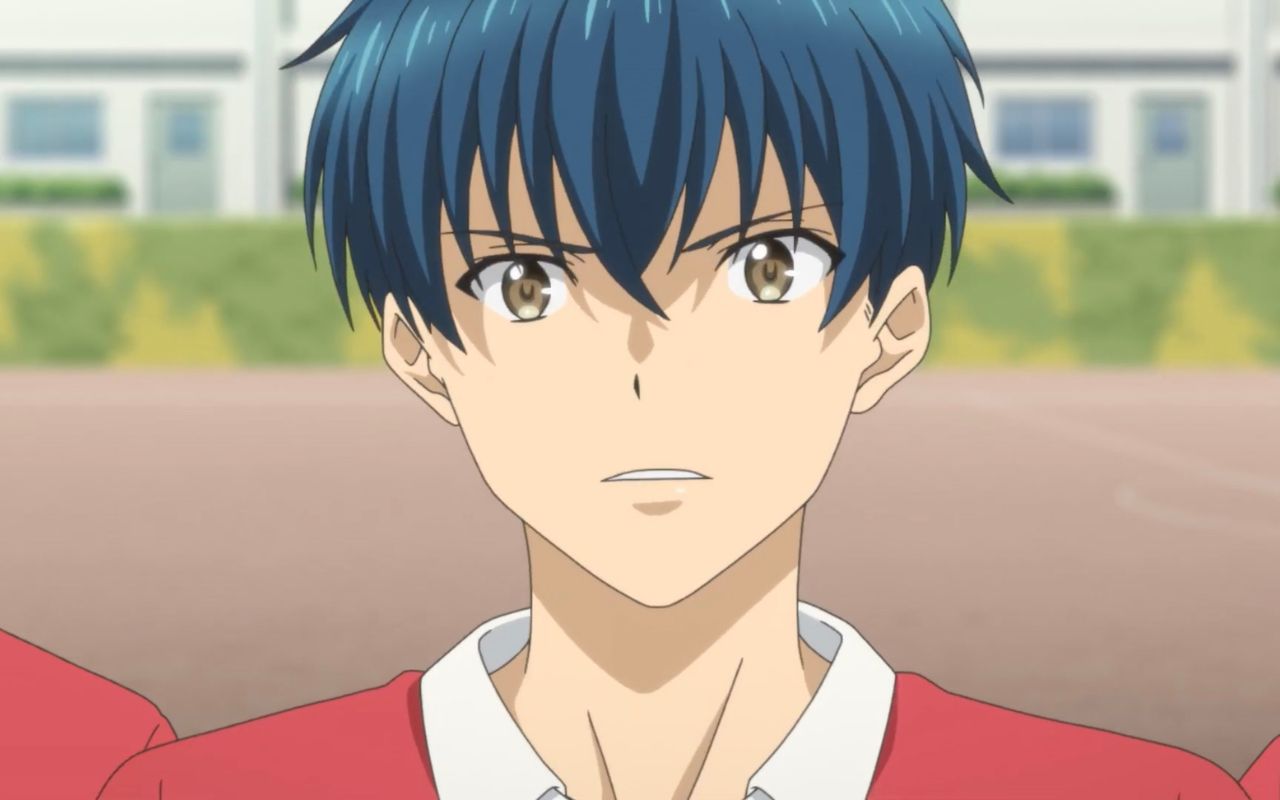 Shoot! Goal to the Future Episode 4 Release Date and Time

Tsuji, who was once not interested in the least playing football again, is now on the team. His spirit is now standing on his legs, and his love for the game is beginning to appear again. His old partner reunion has a big part to play in all this. Tsuji’s old partner is now a different player and playing at his pinnacle. 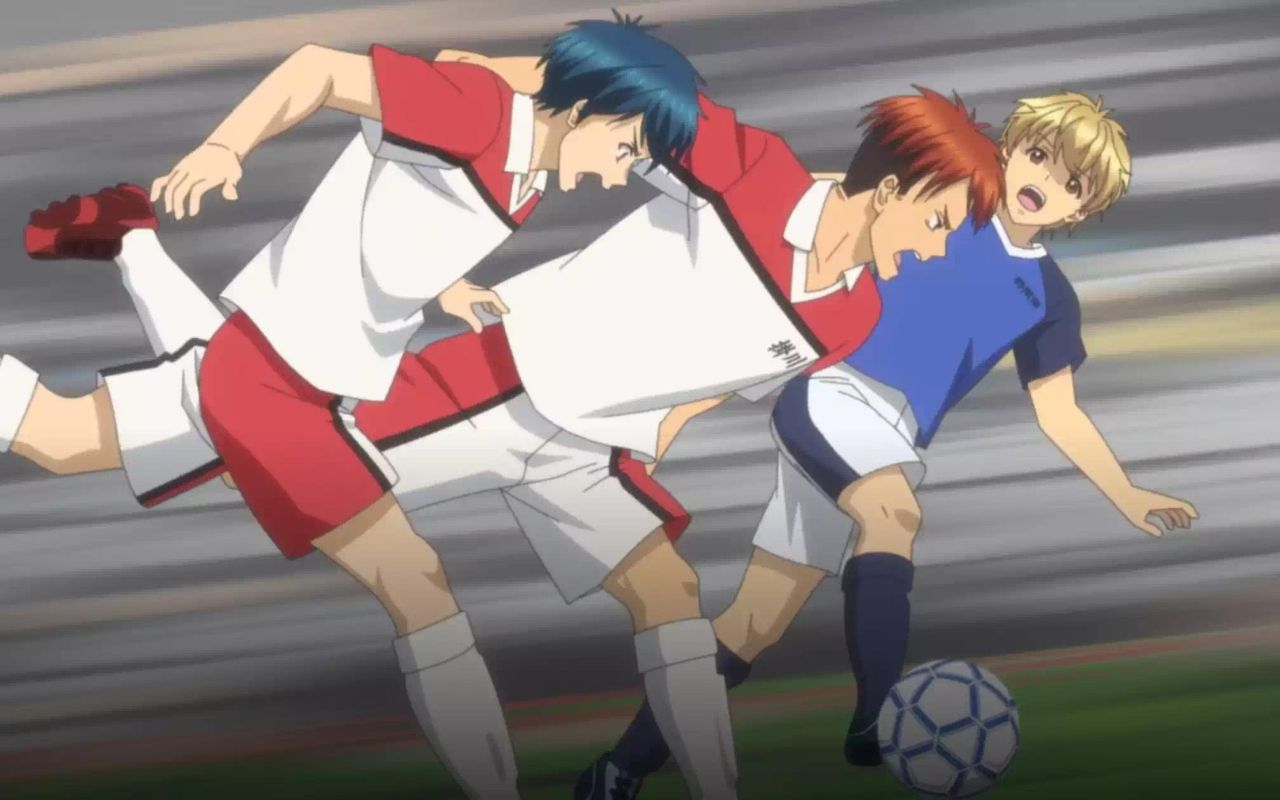 Sawing him motivated our young protagonist to join the fun. The coach decided to give the striker position to Tsuji after he saw his hidden potential. This sudden change caused an internal dispute among the players. Some wanted Tsuji to play; some didn’t. Finally, it comes to a football match between two parties. Whoever wins will be given the right to decide. Tsuji’s will of fire returns due to the game, but the half-team player left the team. So what will happen next?

What to expect from Shoot! Goal to the Future Episode 4?

Episode 4 of Shoot! Goal to the Future will be more interesting than you might think. Now we are in the phase of creation, the creation of the team that might bring Kakegawa High School back to its former glory. The lack of players may lead to more character introductions, but we can’t be sure. Tsuji highly emphasizes the striker position. In his words, the game is about shooting the ball in the goal. This kind of thinking is harmful to the team, so maybe Atsushi notices it and uses some trick to change his way of thing the game as a whole.

Where to watch Shoot! Goal to the Future Episode 4?

Episode 4 of Shoot! Goal to the Future will be available to watch on many Japanese broadcasting channels on 23 July 2o22. It will also be available to watch for worldwide users on streaming platforms like  Crunchyroll and Funimation. Including all the episodes previously released and the last seasons with original Japanese dub with English subtitles. I hope you enjoy watching it.