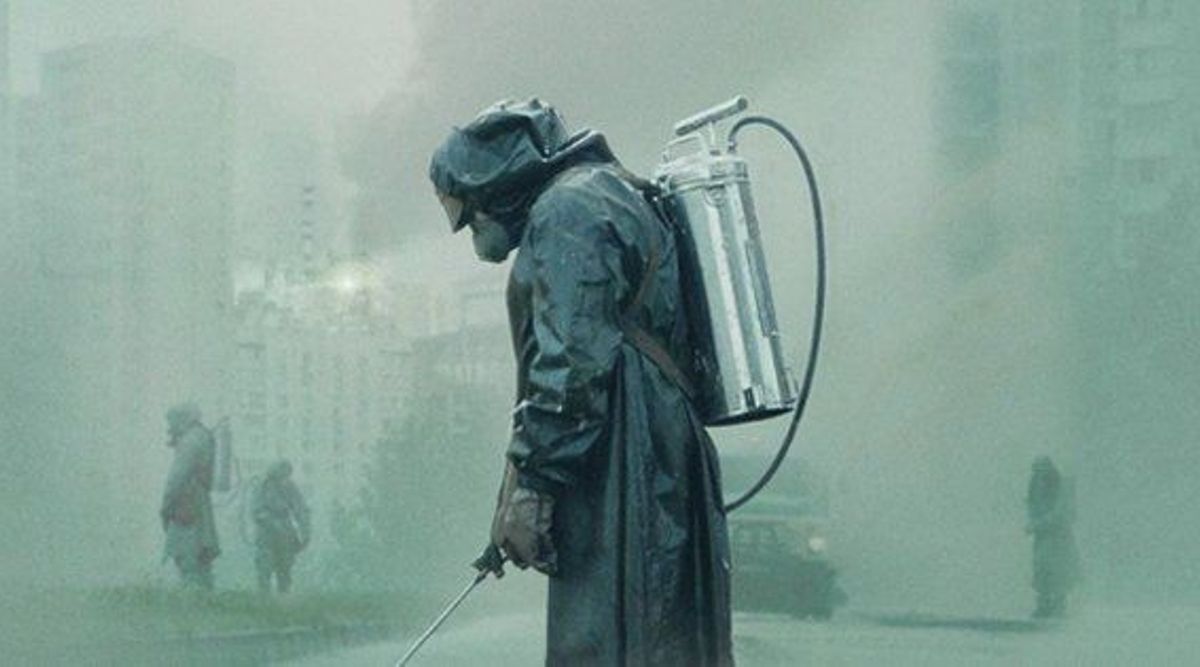 One of the worst nuclear accidents of all time occurred on April 26th, 1987, when Reactor 4 of Chernobyl exploded. Millions of people across Europe were affected in one way or another as the clean-up began. However, did you know that like the Mothman appeared before the collapse of the Silver Bridge in the United States, A large black bird was sighted in Chernobyl before the explosion?

Many call it a premonition, while others shift the entire blame on the entity. While the identity of the blackbird was never confirmed, the being was, by all accounts, something from the netherworld. A hellspawn. So, what was this mysterious bird? Is there any truth to the allegations, or are they futile? Did a blackbird roam the skies of Chernobyl in the days leading to the disaster (and, according to some accounts, on the days after too)? And was it trying to tell us about the unfortunate accident on the 26th?

The legend states that in the days leading up to April 26, 1986, an evil, unholy entity was found over the skies of Chernobyl by the men inside the facility. Many also saw this horrifying creature in the subsequent clean-up after the disaster.

The Chernobyl reactors were built between 1972 and 1983, and for years, there were no untoward incidents reported. This was, until the start of 1986, when reports started coming in about a dark entity that was sighted near the power plant. These rumors were largely ignored until one night when a female employer had a personal encounter with the cryptid.

While in the parking lot after her shift, this unnamed worker saw a massive bird with ruby-red eyes lurking in the bushes. When she tried to raise the alarm, it screeched and took flight, sending the woman running back to the facility. Soon afterward, many of the personnel reported that they were having nightmares about a tall, dark bird with glowing eyes. But all of these were quickly dismissed, as they had no substantial evidence backing them up. 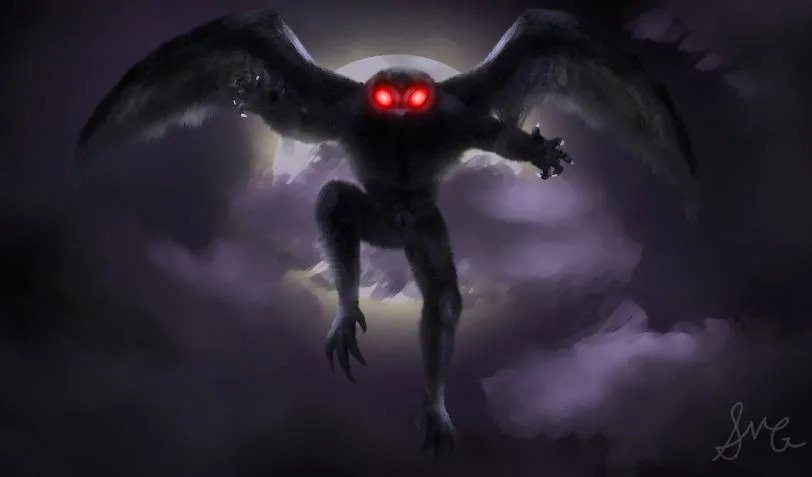 However, rumors of the alleged sightings steeply increased in the weeks leading to the disaster. The creature was sighted in the forest, over the power plant, and even in the nearby town of Pripyat. They became so common that people refused to come to work, citing old, superstitious beliefs. However, the workers received threatening phone calls from persons identifying themselves as the KGB, asking the employees to return to their workstations.

After the Chernobyl disaster, the number of sightings heavily dwindled. However, there were still reports of the beast from the clean-up team. Oddly, the people who witnessed the being after the disaster passed away from acute radiation soon after, leading to theories that the beast appeared to people who were marked with imminent death.

Due to the fact that the people who saw the being died soon after, there is no conclusive evidence of the creature. However, over the course of the years that followed, this wouldn’t be the last reported cryptid either. In fact, the Black Bird was just the beginning. After the establishment of the Chernobyl Exclusion Zone, a very limited number of people were allowed into the zone. Among these officials, many reported strange sightings, suggesting mysterious creatures moving through the woods.

Another harrowing account of Chernobyl was given by Andrei Kharsukhov, a Nuclear Physicist from the University of Buffalo, after visiting the site in 1997 for extensive research after the containment chamber seemed to have developed a radiation leak. 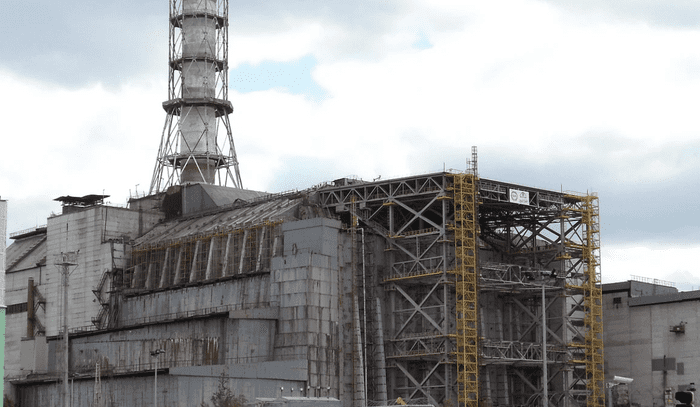 According to Andrei, “I arrived at Chernobyl power station in the early morning. I headed directly to the Reactor Four sarcophagus, the downed reactor, to check the radiation levels and possible leak.”

“As I stood by the entrance, taking radiation and roentgen readings, I suddenly heard quite distinctly, the sound of someone screaming for help and shouting that there was a fire inside.”

“I ran upstairs to call the security or find an official, but they said that when I entered the reactor control room, I was the first person to open that door in three years, meaning there was no way someone other than me was in the room. Living, at least. If someone had sneaked in the reactor, the alarm would’ve been triggered automatically, and the intruder would be escorted out promptly.”

“Though the door had multiple authentication security measures in place and hadn’t been accessed in years, I heard what I heard. Later that evening, as we were eating dinner near the plant, the floodlights suddenly switched on. The only way it is turned on could be by physically manipulating the switches, but the whole team was having dinner. At first, we figured it might be a power surge, but just as we thought of that, the power came back. It was like someone was listening to us and acting accordingly. Something resides in Chernobyl, And I don’t think it’s up to any good.”