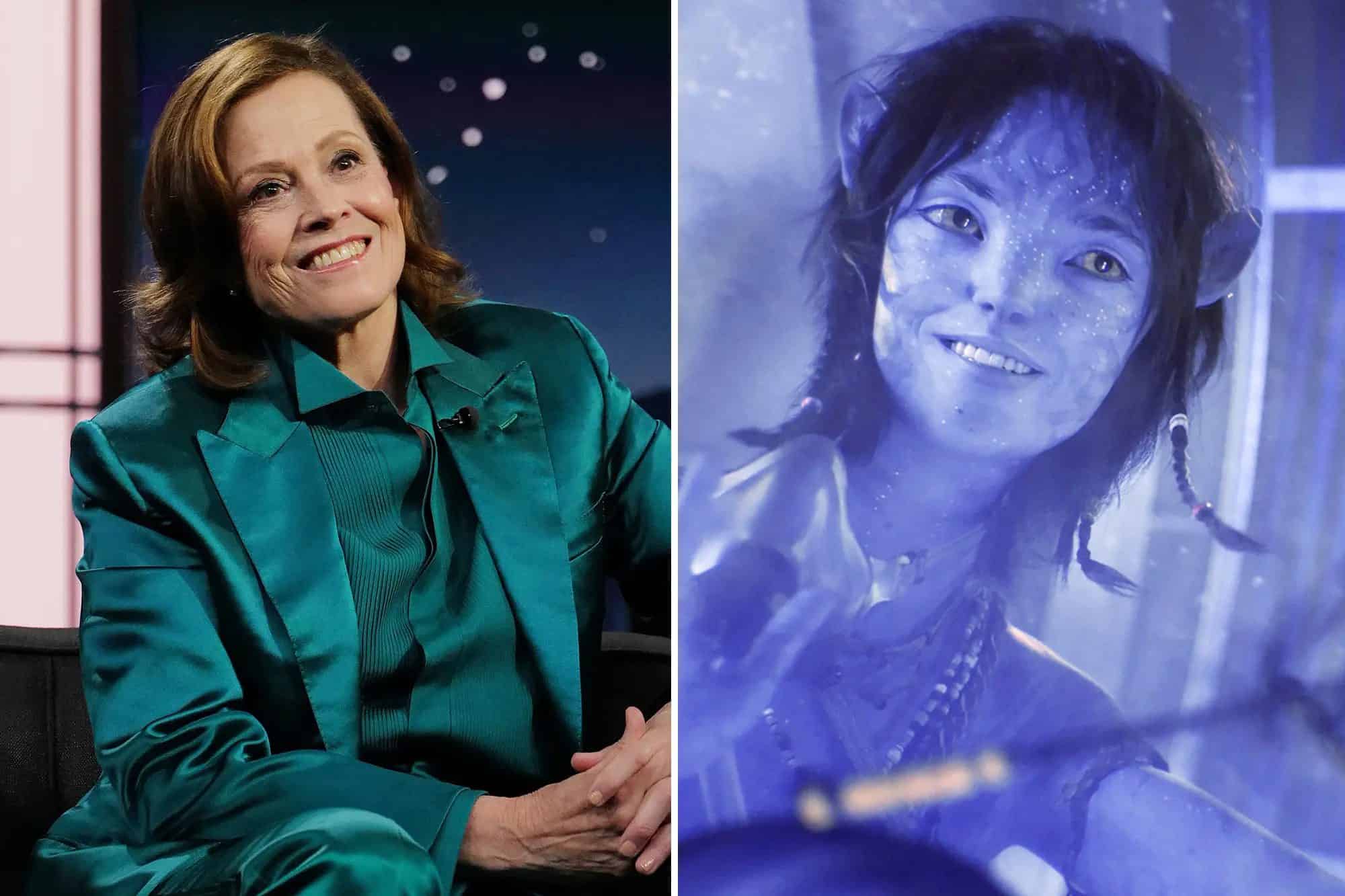 Last month, the box office was buzzing with excitement as the sequel to Avatar was released. The movie titled “Avatar: The Way of Water”  was received warmly. The sequel focused on the original characters as well as revealing a new tribe, the Metkayinas.

Avatar: The Way of Water has won the hearts of the public. One of the major twists was the introduction of a new character, Kiri. Now, this character is being played only by Sigourney Weaver. Fans of Avatar are well aware of the fact that Weaver’s character, Dr. Grace, passed away in the original movie. 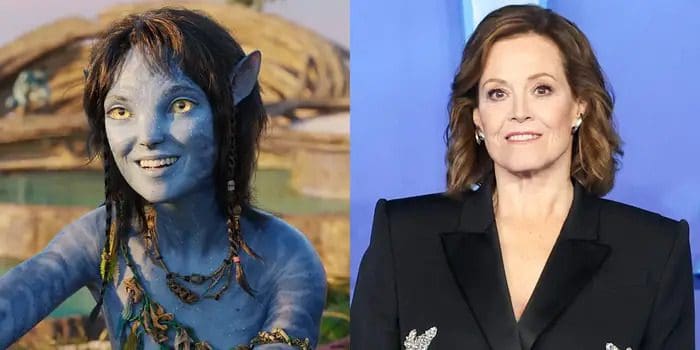 What Happened to Sigourney Weaver’s Character in Avatar?

Dr. Grace Augustine had a major role to play in Avatar. After René Harper passed away, Dr. Grace had to manage the Avatar Program. Grace is portrayed as an empathetic woman who is touched by Na’vi’s plight. She was the one who managed to establish peaceful relations with the Omatikaya clan.

She assists Jake Sully in managing the program. She was initially not happy to have Jake on her team, as he wasn’t an expert. He hadn’t trained well for the program. But Jake’s entry proves beneficial for Grace. Her relationship with the clan had previously deteriorated.

Jake helps Grace restore peaceful relations with the clan. She is able to go back to the village. At the end of the movie, Colonel Quaritch is desperate to destroy the Omatikaya. Grace and Jake run away from Hell’s Gate to reach the Omatikaya. 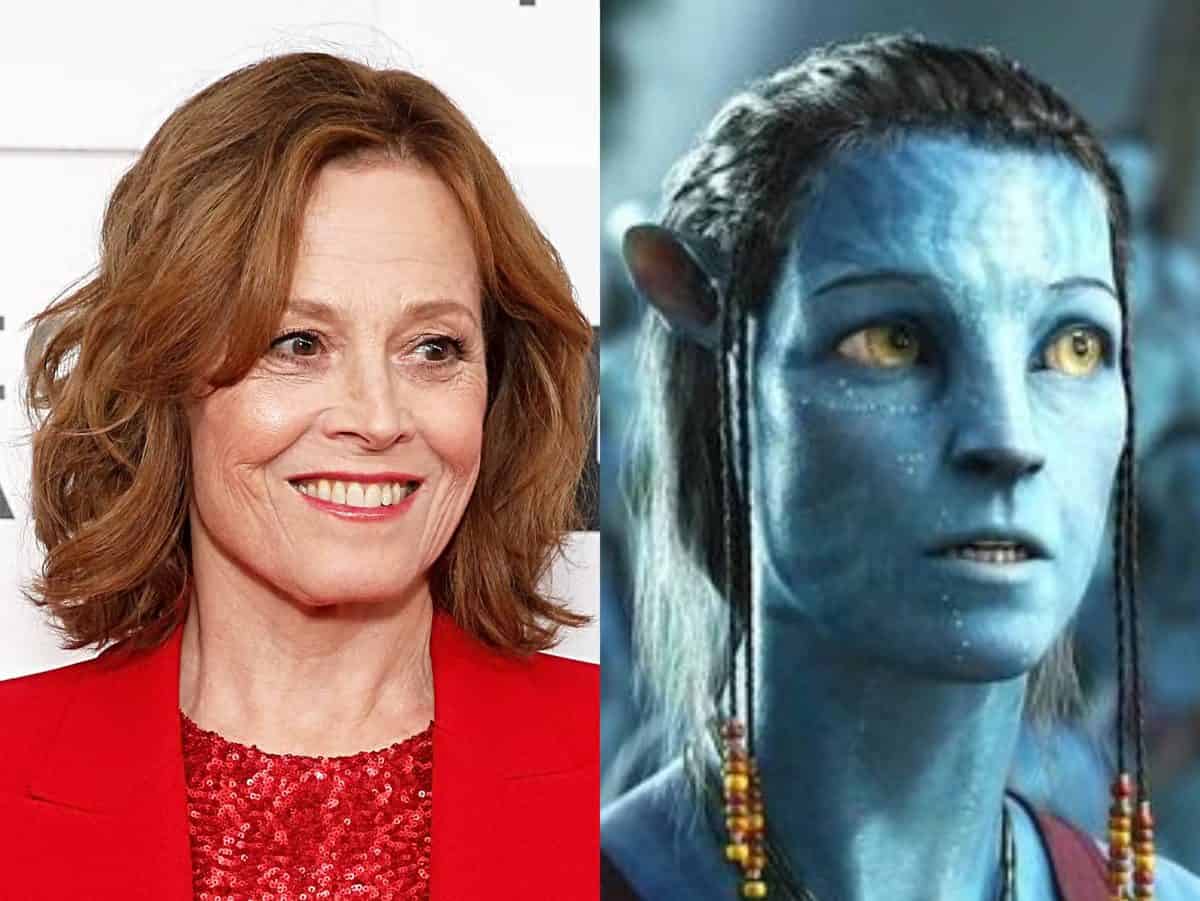 Dr. Grace passed away in the original movie.

But in this process, the evil Quaritch’s men fire shots at them. Grace gets badly injured. Jake tries his best to revive her. Jake intended to transmit her mind into her avatar form along with Neytiri and Mo’at at the Tree of Souls.

Unfortunately, she was fatally injured. She revealed this to Jake just before she took her last breath near the  Tree of Souls. She said that she is alongside Eywa.

Is Sigourney Weaver Part Of  Avatar 2?

Sigourney Weaver played the character of Dr. Grace Augustine in the original Avatar movie. At the end of the movie, she passes away when the goons of Colonel Quaritch shoot her. So people were really baffled when it was announced that Weaver would be part of the new season too. How can a dead character be revived?

But the makers revealed that Weaver would portray a new character. Grace isn’t going to be alive. It was actually Cameron’s decision to get her back. In fact, Cameron revealed that it was a herculean task to have Weaver back in the sequel. This was decided during the first meeting. 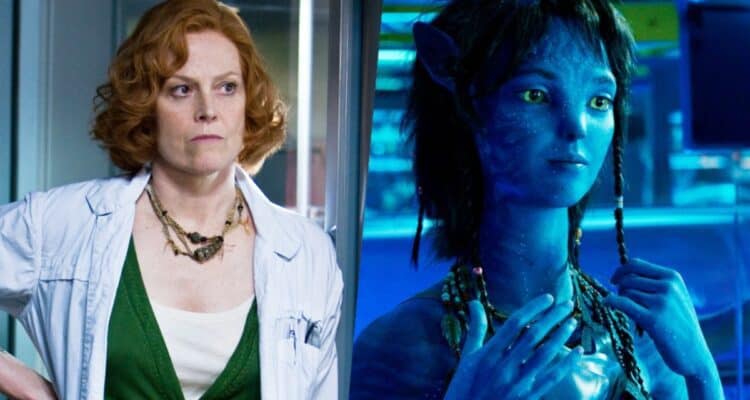 Sigourney Weaver returns back to Avatar 2 as Kiri

So Weaver plays the role of Kiri in Avatar: The Way of Water. Kiri is the daughter of Dr. Grace. Grace died in the first movie, but Jake and Neytiri utilized Eywa to save Grace. Eywa is Pandora’s goddess, and it attempted to allow Grace’s soul to enter the new Avatar.

But this plan could not work. The transfer wasn’t successful. So what the makers did was let Grace’s Avatar become a mother. Cameron was finalizing the ideas while sitting in the art department. Cameron says that he had no idea how to introduce Grace’s daughter. The art department helped to finalize Kiri’s look.

The movie doesn’t reveal anything about Kiri’s father. We get to see how Kiri is deeply connected to Eywa. She has the magical ability to talk with Pandora’s animals. So it all suggests that she is Grace’s only Avatar. Jake and Neytri decide to take care of her.

Weaver did, in fact, appear in brief cameos as Grace during the course of the movie. These include a handful of past moments as well as a scene in which Kiri encounters a Spirit Tree, which permits her to interact with her ancestors. 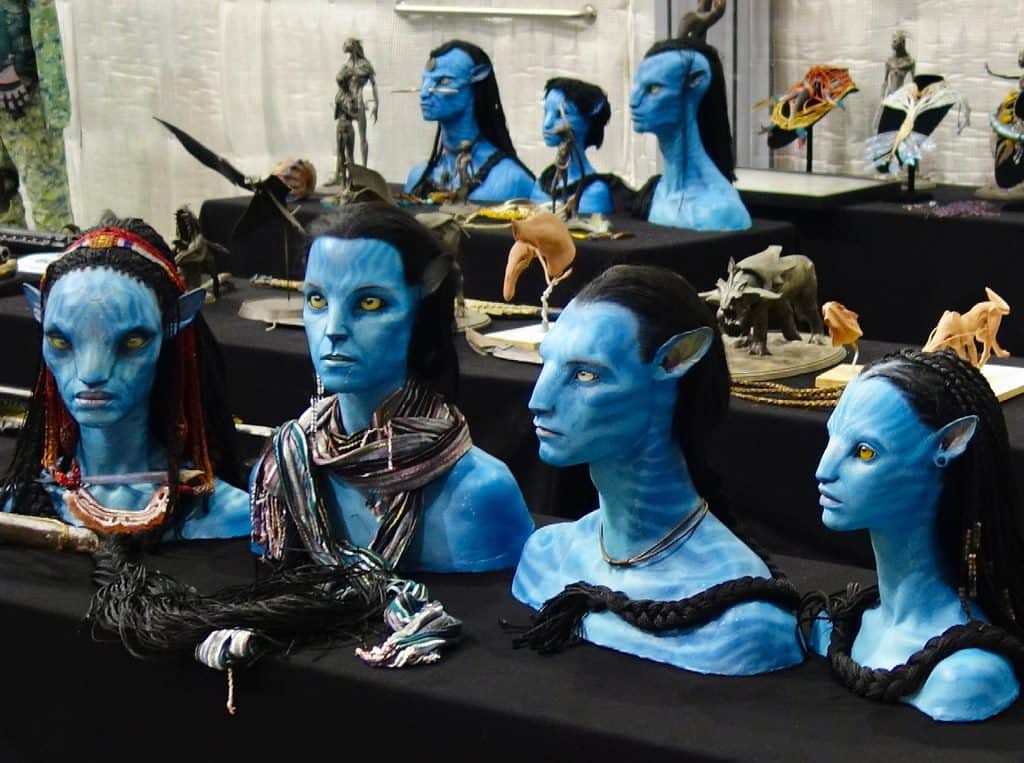 Avatar 2 has won the hearts of all (Credits- Flickr)

How Did Sigourney Weaver Ace The Character?

Sigourney Weaver has managed to woo audiences with her excellent acting for decades. She reveals that she was stunned to learn that she has to play a 14-year-old in the sequel. Let us make our readers aware that Weaver is 73 years old.

Weaver was dedicated to portraying the character perfectly. She went to La Guardia Performing Arts School in order to hone her acting skills. She desired to know how one could use voice modulation to speak according to the required pitch.