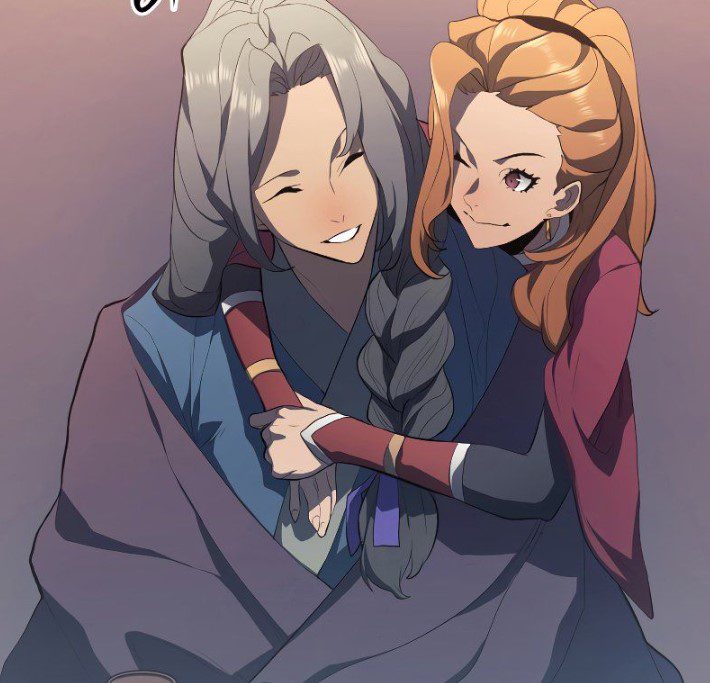 Reaper Of The Drifting Moon Chapter 31

Reaper Of The Drifting Moon Chapter 31 continues after Pyo-Wol, Namu, Ranju, and Daoshi change their name to Lanju, Oberoni, Amitabha, and Hyeolsung before arriving at Chengdu. Oberoni has taught cocky guys lessons at the bar. In the morning, the smugglers of the trio arrive at Chengdu, and Amitabha thinks that the Chengdu atmosphere is brutal.

They also notice that half of the street people walk around with swords. Lanju tells her crew that it is a golden opportunity for them. Hyeolsung replies that one’s misfortune is a fortune for them. Lanju calls Hyeolsung a crazy Monk and reminds him that she will never fall in love with bald guys.

Hyeolsung wonders why he should be one who doesn’t talk while walking. Lanju asks him about the guy who is money-crazed between them. Hyeolsung replies that it is Amitabha, and Amitabha reminds them that they have arrived at their destination. Lanju reunites with the captain and hugs him since he is handsome. Amitabha realizes that a guy like him and Monk will never get a hug from Lanju. Jang Muryang is the Black Cloud Captain. Amitabha praises Jang that he has become more handsome.

The trio realizes that since they have arrived at their territory, there is no need to call each other fake names. Jang and his team discuss why they have gathered and how much they must collect. Ranju talks about the Qingcheng Sect and Emei Sect, and Daoshi wonders if people know that those sects have been at war for seven years. Jang admits it and states that no one knows who y those two sects are fighting, ranging from battles between martial artists and all-out battles. Jang adds that it is the war between the two greatest sets of Sichuan.

Previously on Reaper Of The Drifting Moon Chapter 30

Jang also reveals how the war has split Sichuan, but another big war will begin soon. Ranju wonders why those sects are fighting and whether it is a money-related issue. Jang tells Ranju that she must ignore the reason since it is unimportant, but the important thing is for Jang to achieve his dream. In another bar, Pyo-Wol arrives, and the old geezer realizes that it is the guy from last night who beat the mighty warrior single-handedly. The old geezer can’t believe Pyo-Wol hides ruthless nature behind his beauty. Last night, when Pyo-Wol arrived at the bar, the mighty warriors thought it was a lady due to his beauty, and they wanted to toy with him. 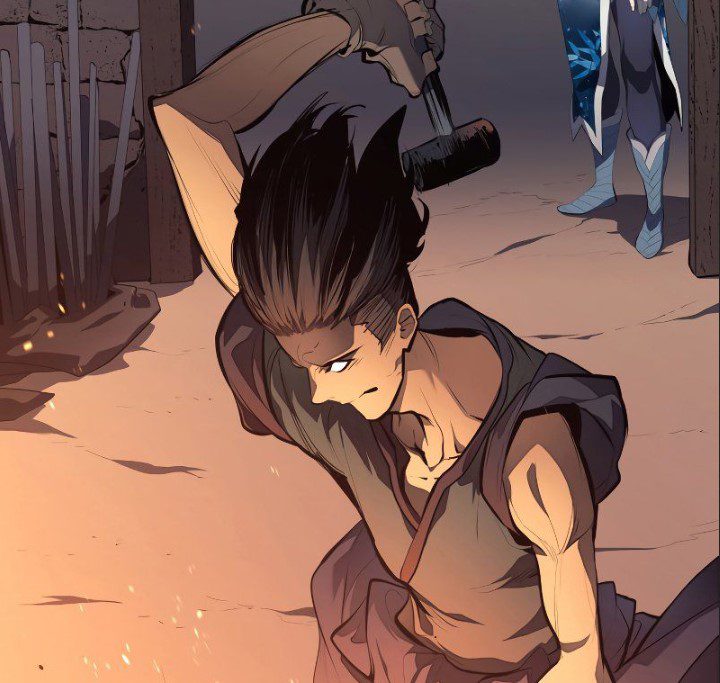 Old geezer realizes that Pyo-Wol is talking about the situation between two sects. He tells him to visit the workshop street, and he will meet the right guy inside the Fire Dragon Room. Pyo-Wol heads there, and the old geezer is relieved since there is no war. Pyo-Wol knows that he will get information if he purchases a weapon. He entered the Fire Dragon Room and saw a skinny warrior forging weapons. The chubby boss notices the stranger and calls him a sone of B-word while slapping the skinny warrior. The skinny warrior is revealed to Tang Sochu, and Pyo-Wol defends him.

Reaper Of The Drifting Moon Chapter 31 will be released on 28 September 2022. Pyo-Wol learns the truth about Tang Clan and wonders if the descendant pays for the ancestors’ sins. The chubby boss asks him about the weapon he likes, and Pyo-Wol says he will buy a flying sword. Pyo-Wol finds three guys beating Sochu and decides to help. The 3v1 battle begins in the next chapter. You can check Reaper Of The Drifting Moon Chapter 31 details below. 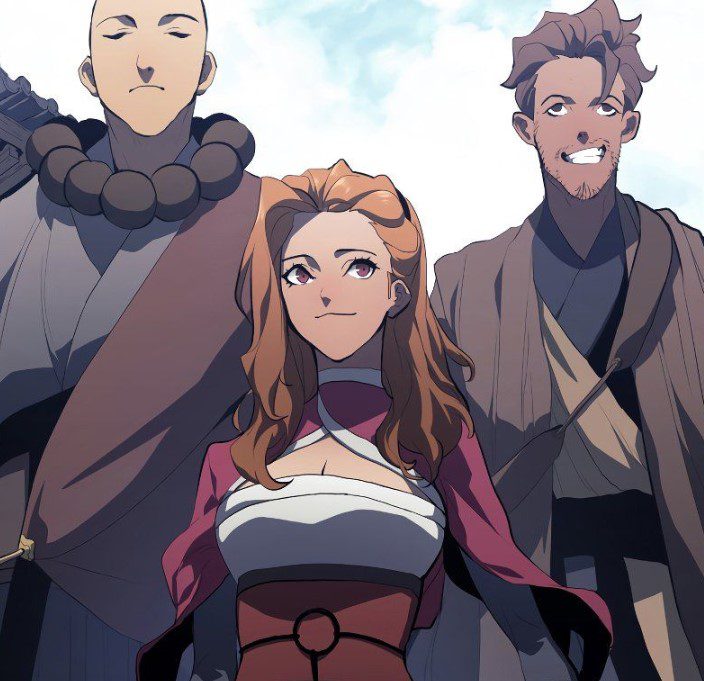 Reaper Of The Drifting Moon